When it comes to biopics, Blonde has more fun.

After it was announced several years ago, many speculated that the role of Marilyn Monroe would prove to be an Oscar vehicle for whichever actress was cast.

However, since then, various reports have confirmed that this is no straightforward Old Hollywood tale. 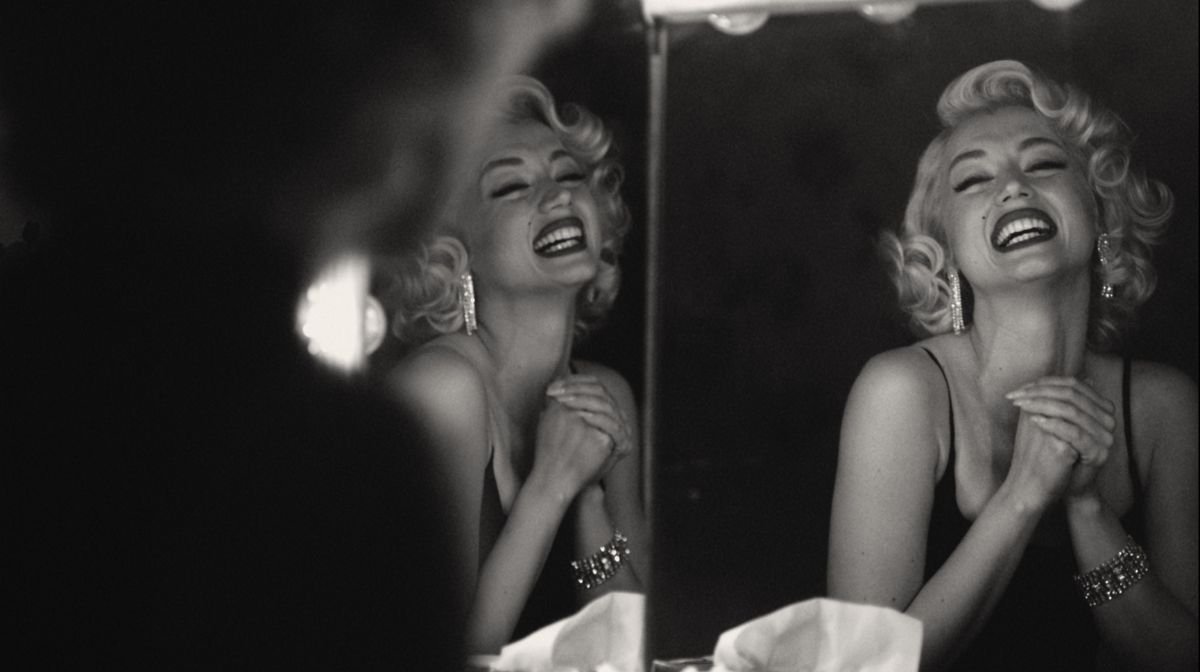 This much should have been obvious considering that the film is adapted from the Pulitzer Prize nominated novel by Joyce Carol Oates, a controversial work that dramatises many of the rumours surrounding the screen icon, rather than follow the established story.

Director Andrew Dominik’s adaptation, which he has cheekily labelled “one of the ten best films ever made”, seems similarly unafraid of courting controversy.

The film was shot in 2019 and due to premiere last year: however, reports suggested Netflix executives were unhappy with the movie and yanked it from the Venice schedule just days before it was set to be announced. 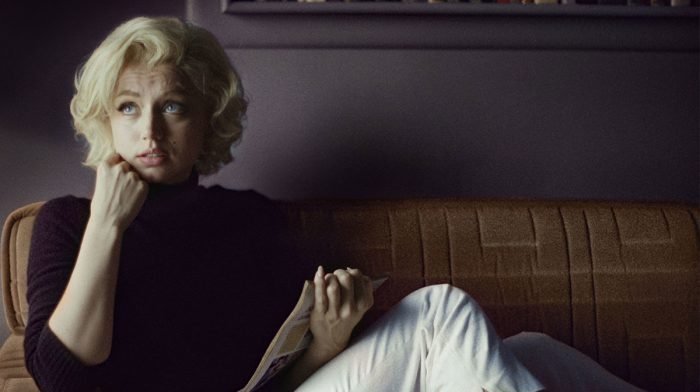 It was suggested this was due to its graphic depictions of sexuality and unsparing portrayal of the abuse Monroe suffered throughout her life, with many fans worried that the film would be exploitative in both regards.

In the latest edition of our free digital magazine The Lowdown, we explore the controversial and unconventional nature of this biopic, looking at why we’re starting to see a pop culture trend of ones that deliberately avoid the facts to indulge in celebrity fantasy.

Blonde is streaming on Netflix from Wednesday 28th September.