It’s been eight years since his last film, but now David Cronenberg is back with a new nightmare that returns to his roots as the Master Of Body Horror.

Crimes Of The Future takes us to a time where the human body is beginning to transform and mutate as humanity adapts to a more hostile environment.

Taking advantage of this is performance artist Saul Tenser (Viggo Mortensen), who aims to grow new organs so they can be pulled out in elaborate art installation surgeries by his partner Caprice (Léa Seydoux). 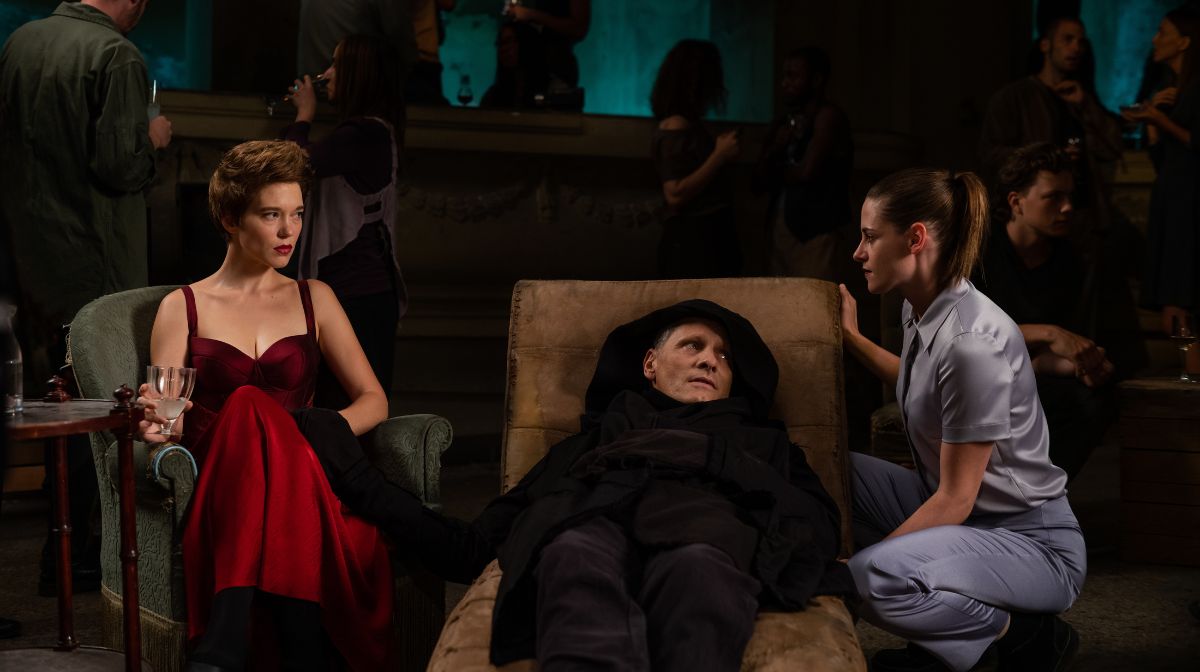 Like with other Cronenberg classics, practical effects are heavily utilised here to bring the grotesquery to life.

Everything from inner body mutations to a man covered in ears were created by Alexandra Anger and Monica Pavez, the prosthetics artists behind company Black Spot FX.

Although they mostly work in the horror genre, the pair revealed to Zavvi that despite having a penchant for bringing nightmares to life, it’s not a genre they have a soft spot for. 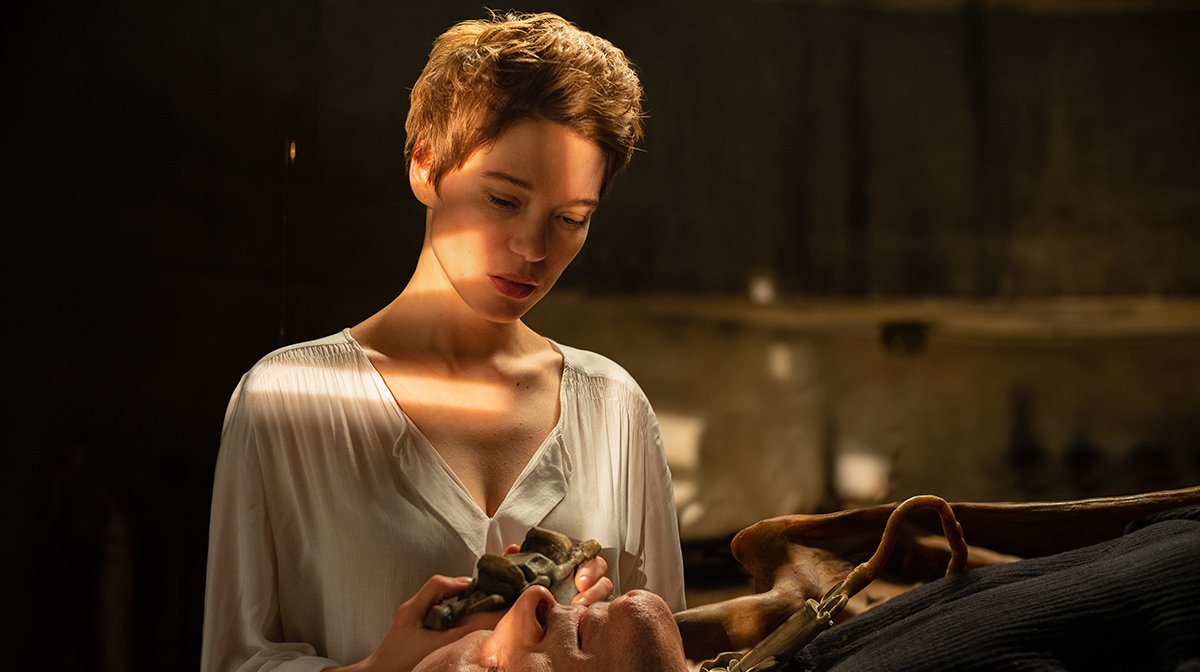 Anger explained: “Neither of us are gore hounds, but because of the way we’re artistically inclined, we found our way into the industry – we love working in this world and spraying blood around, but we’re outliers!

“We first met David [Cronenberg] when he was acting on a Canadian TV show we work on and we hit it off.

“For that job we’d made a replica body of his, which he then borrowed for his short film The Death Of David Cronenberg. That resulted in him asking if we’d work on this new film.” 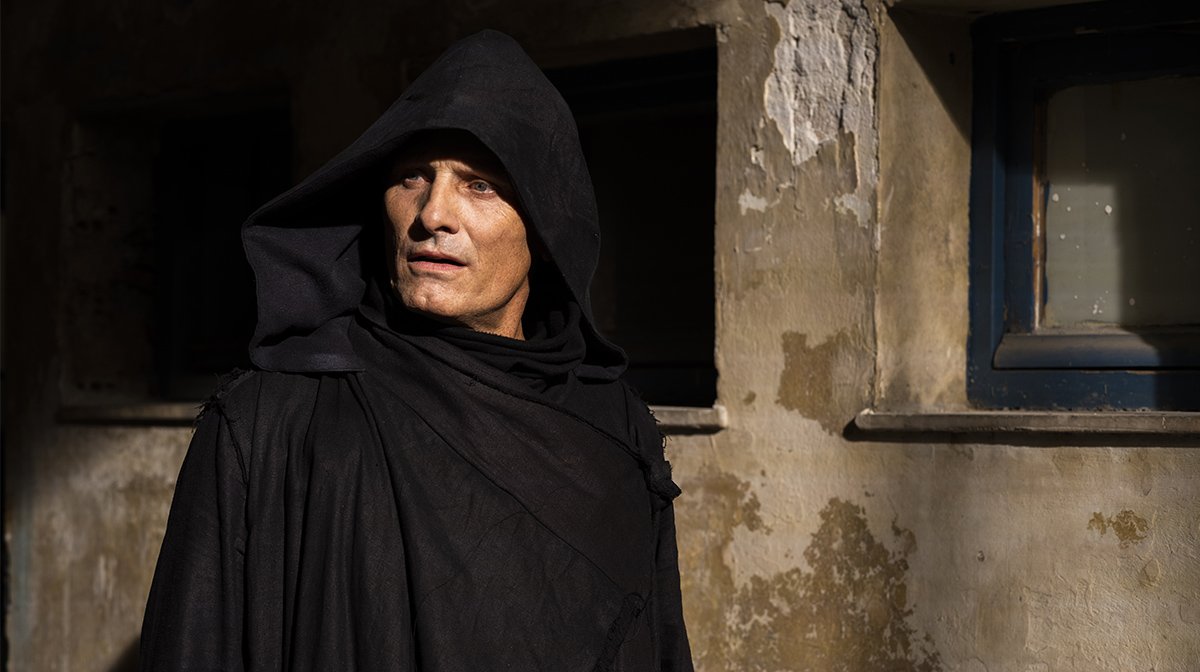 “After we worked with him that first time, we went on a deep dive into his filmography, so we had a better understanding of the callback references in this”, Pavez added.

“But I think it was interesting to come to this project not as a massive fan: there wasn’t any intimidation about working with this master director. It was just David, the lovely man!”

In the latest edition of our free digital magazine The Lowdown, the pair discussed the challenges of making everything from synthetic organs to a man covered in ears, and whether they get disgusted by their own prosthetic creations. 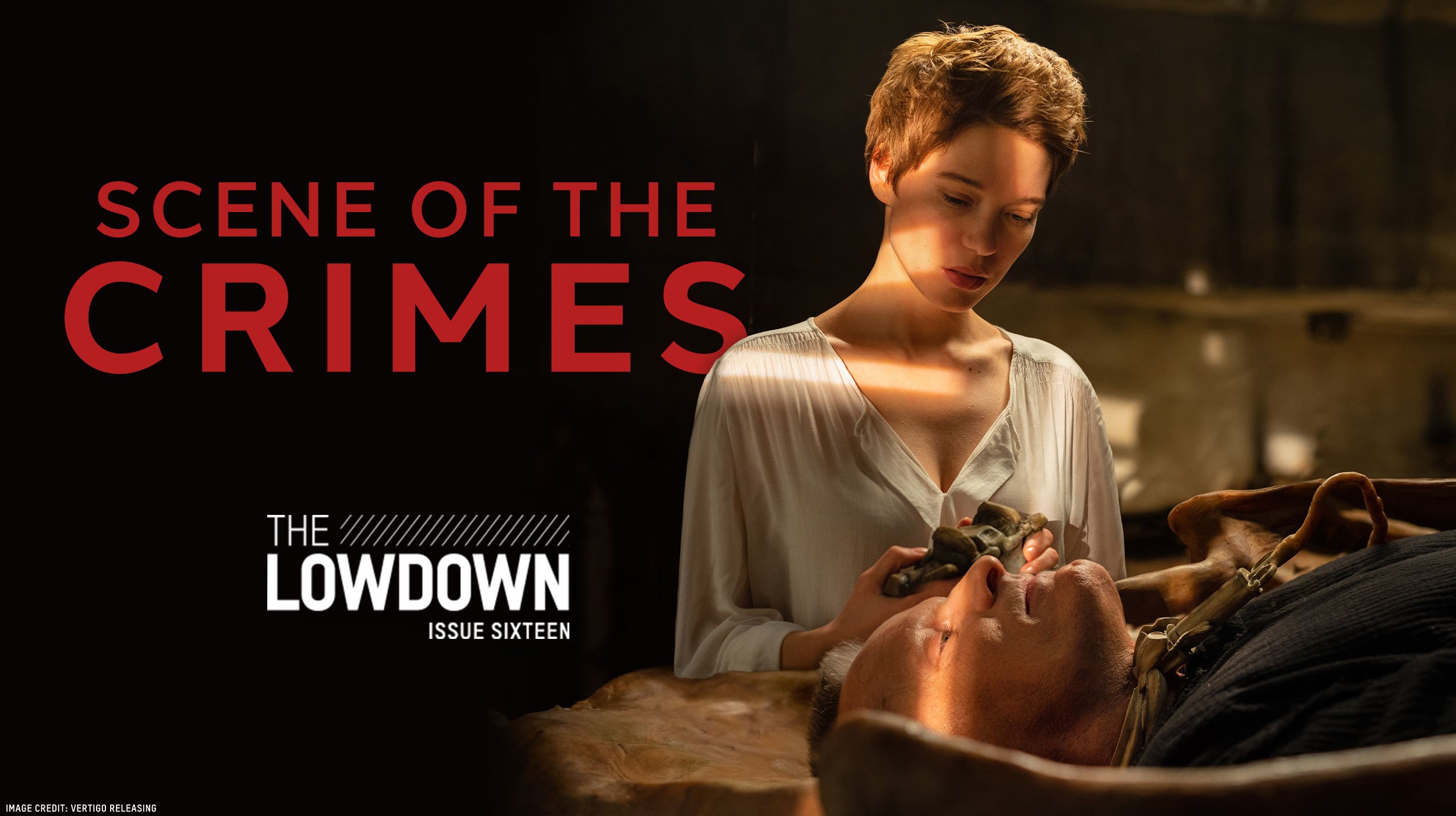 Crimes Of The Future is released in UK cinemas on Friday 9th September.