Christmas is just around the corner which means only one thing – it’s time for an annual rewatch of our festive favourites, from Love Actually to Die Hard.

This year though a new British film is coming for the Christmas crown in the shape of Boxing Day, the directorial debut from Aml Ameen.

As the first British Christmas film led by a predominantly Black ensemble cast, it’s already found its place in the history books, but the director (who also stars in the lead role of Melvin) would much rather it find a place in your heart. 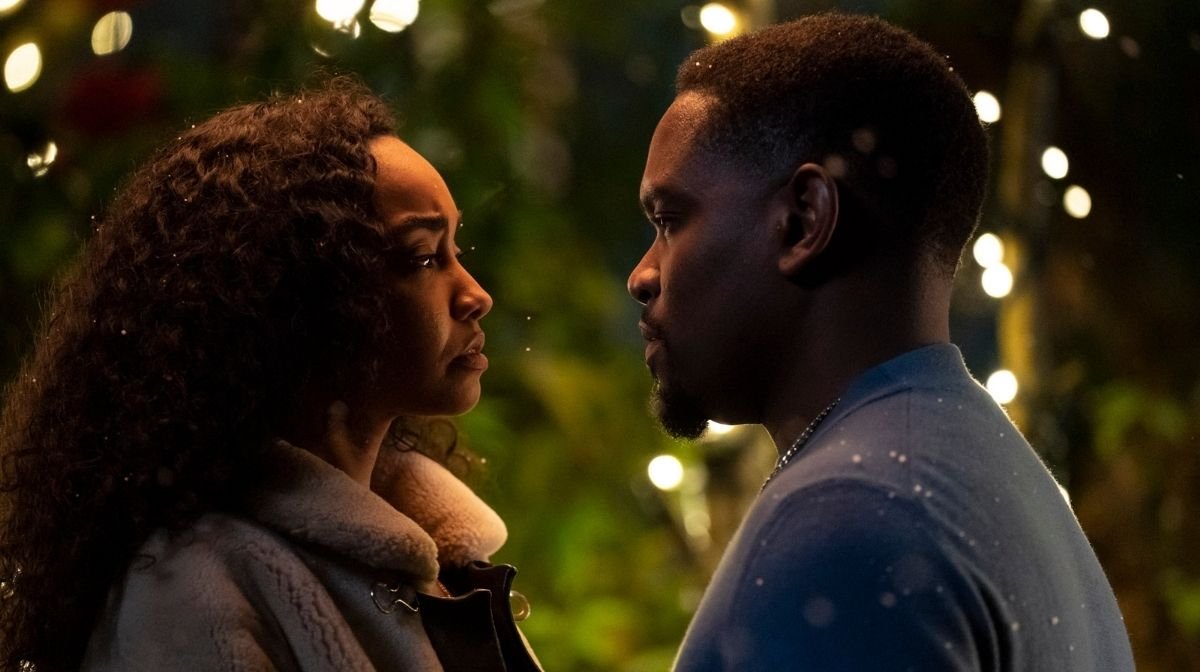 “We always said that we wanted to make something that was rewatchable”, Ameen told Zavvi. “Every year I go back to my favourites; Home Alone, Muppets Christmas Carol, Love Actually – whenever Christmas comes, I immediately want to watch these again, so the goal was to create something that would generate the same response, while offering a slice of life look at Black British culture.”

The film is loosely inspired by the actor-turned-director’s personal experiences after moving to Los Angeles ten years ago, with his character a successful author who hasn’t returned home to London in years.

When a book tour takes him and fiancé Lisa (Aja Naomi King) back across the pond, he soon finds himself caught back up with his ex, the popstar Georgia – played by Little Mix’s Leigh-Anne Pinnock, in her acting debut. 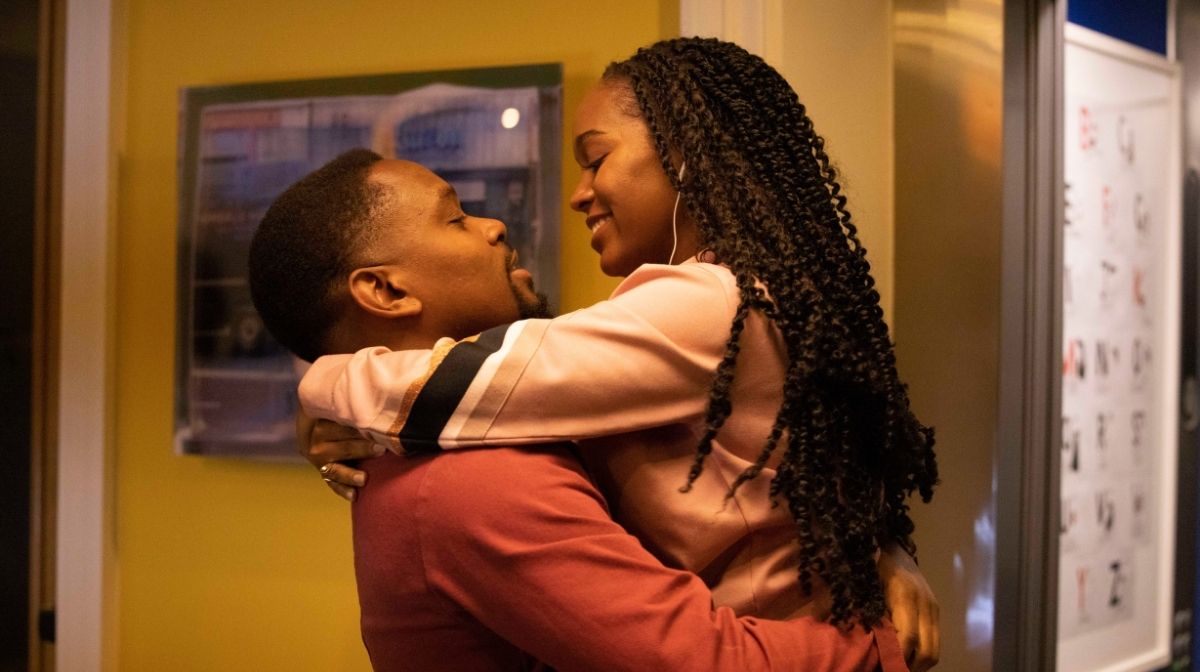 Georgia is still a close family friend, so naturally ends up staying with the extended family for Christmas, where everything that could go wrong seemingly does.

The fallout from her break-up with Melvin years earlier resurfaces as Georgia finds her private life splashed over the tabloids, and that isn’t the only source of drama.

Melvin’s distant father makes a rare, unplanned appearance at the family home on Christmas Day, while his mother Shirley (played by the ever great Marianne Jean-Baptiste) realises she can no longer hide her new boyfriend from everybody else. Families, eh? 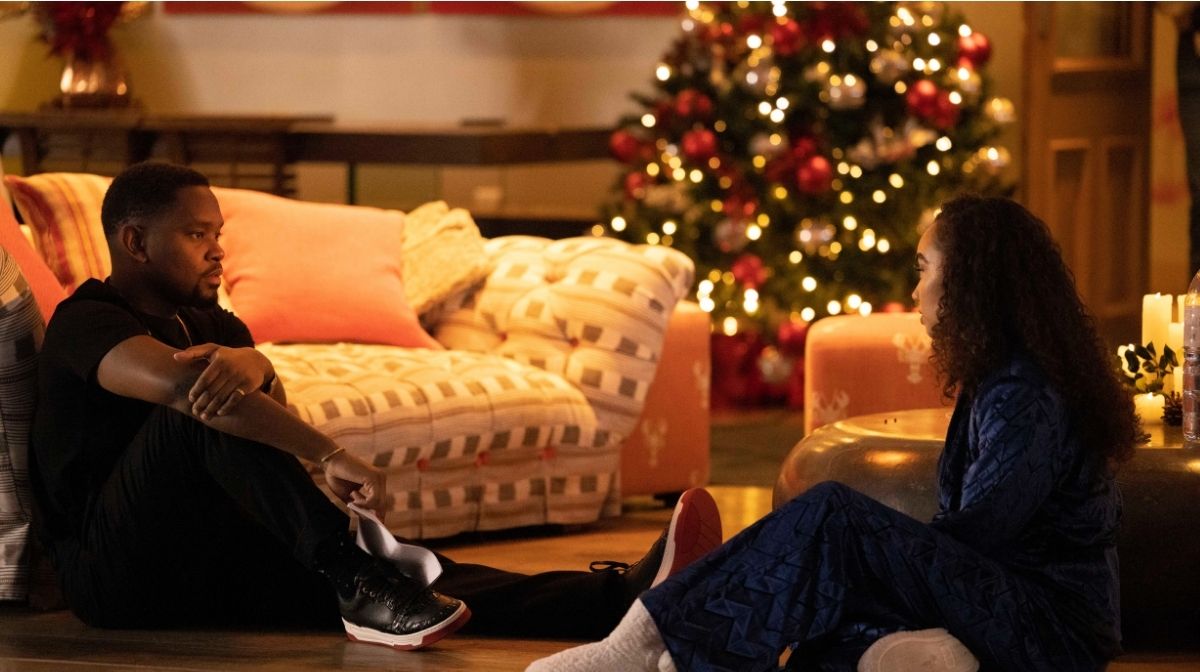 A popstar making her acting debut playing another popstar might seem inevitable, but this wasn’t what attracted Pinnock to the role.

“When I first saw Georgia’s character, she reminded me of myself”, Pinnock told Zavvi, “and it wasn’t anything to do with her being a popstar! She’s down to earth but very emotional, in a way that I found very relatable, so it felt like a no -brainer to try and get this as my first role.”

The film may deal with celebrity drama, as the central love triangle is between a successful author, actress and a popstar, but Ameen hopes his lived-in experience can shine through in a way that resonates with UK audiences. 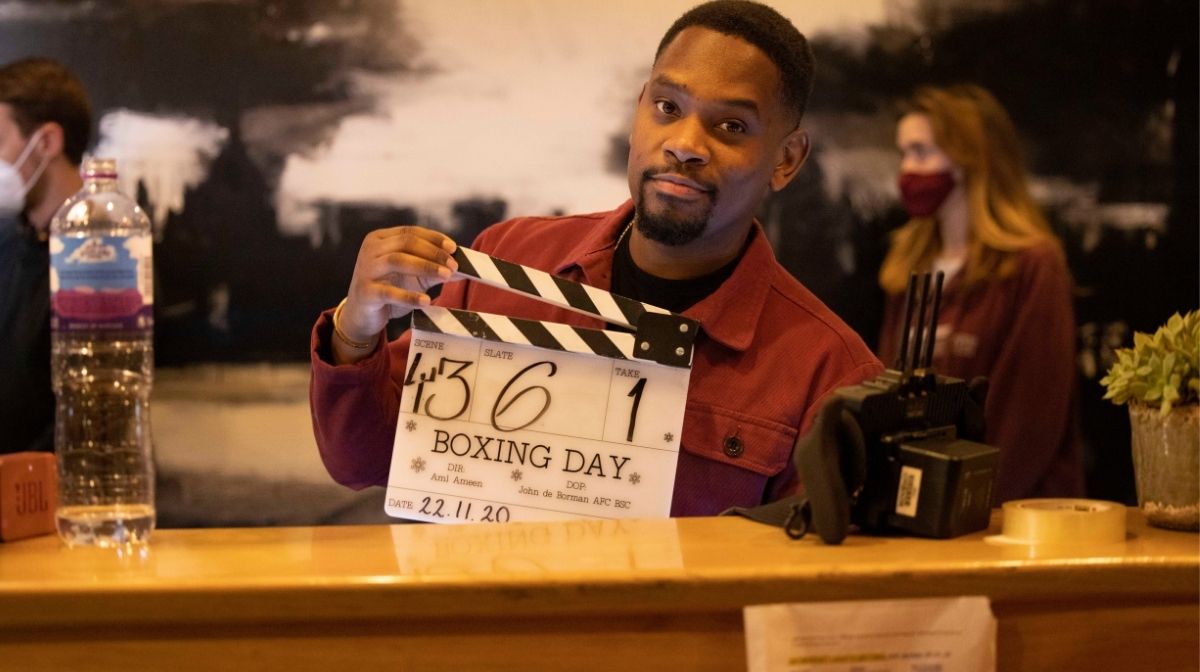 “I wanted to create a story that felt relatable to a British audience, but one that they may have never seen reflected on-screen. The starting point came from me reflecting on travelling between here and the US, where I’ve lived for ten years, and capturing the changing of cultures over time – and then it was all about adding some personal tidbits from my life, and showing those off to the world.

“And the reason I wanted to set this at Christmas was because Christmas in Los Angeles is pants! Coming home to London at this time of year, it’s romantic and magical – and as we’re coming to the end of the year, the air is alive with possibilities.” 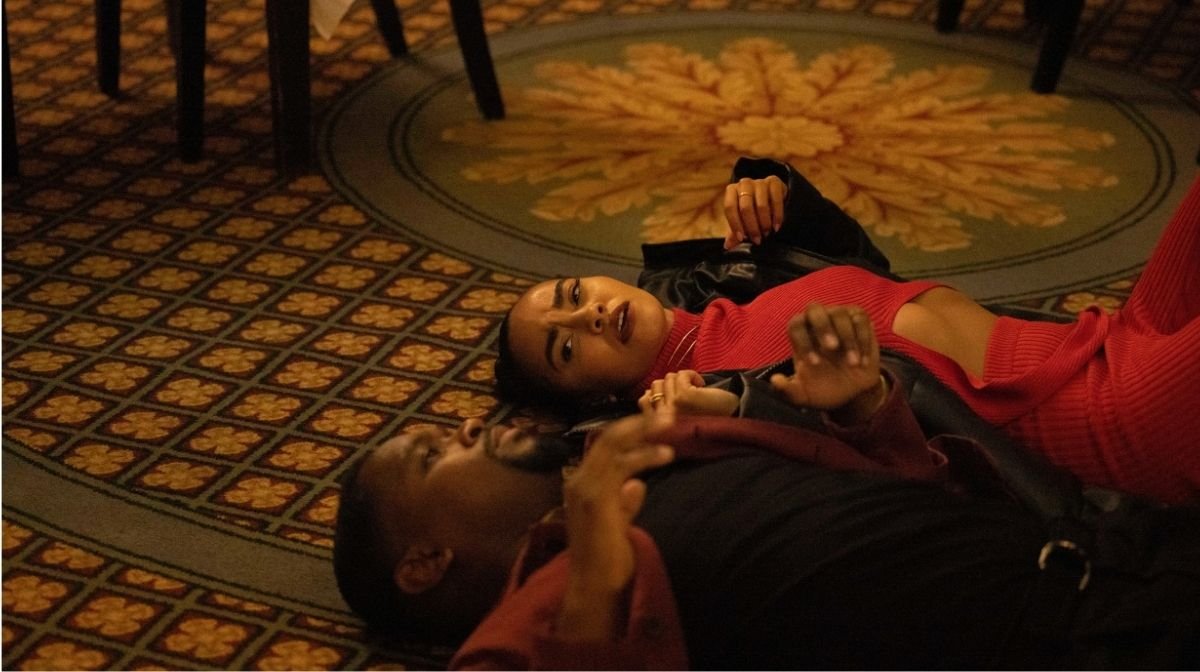 For Pinnock, part of the attraction to the role was a life-long love of Christmas films.

“Love Actually is my one I always go back to, it’s one of my all-time favourites. And I love Home Alone, and The Grinch is just iconic – I found out Aml hadn’t seen it, and he needs to watch it.

“However, I think the main reason this movie feels so timeless is actually because of the music, which is something I actually learned from Aml on set.”

That’s right: in the process of making the film, Ameen cracked the code to discover what makes the perfect Christmas movie – it’s all about the score. 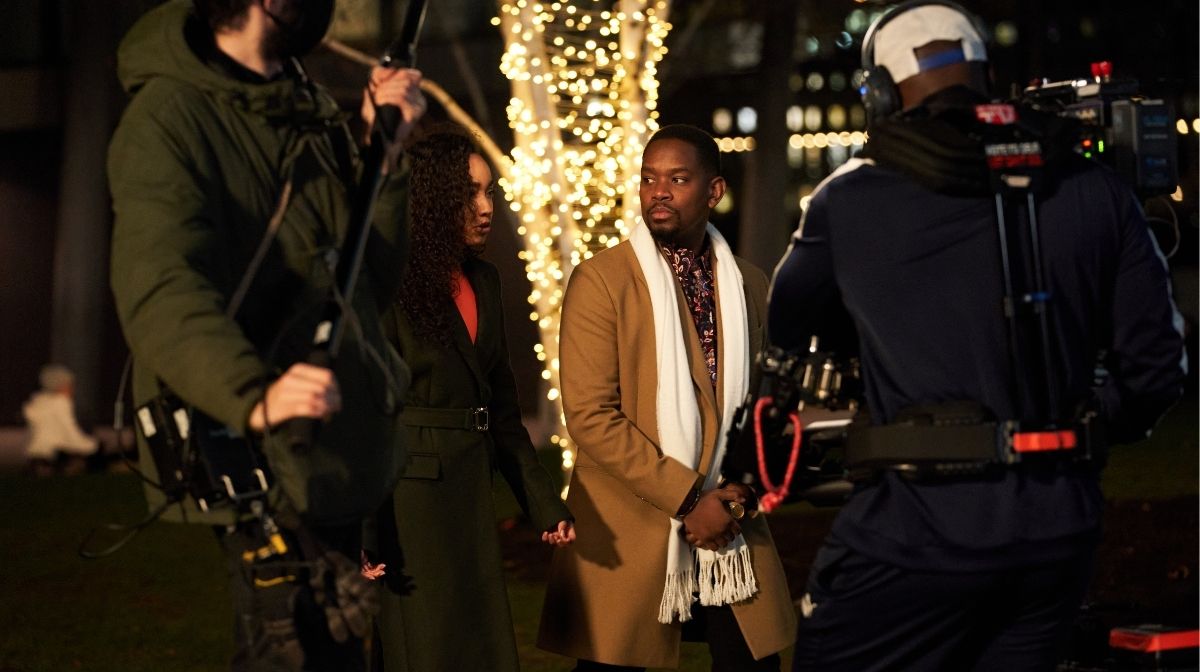 “The Home Alone score is actually what gets me in the Christmas mood”, he continued. “For me, the best part of making the movie came after we wrapped, and we were scoring it with a full orchestra; it was the first and only moment I cried while making it.”

So even though it depicts a chaotic, nightmare Christmas for Melvin, Boxing Day is very likely to get audiences in the festive spirit.

And who knows – it might finally topple Love Actually as the great British Christmas movie.

Boxing Day is released in UK cinemas on 3rd December.