As far as post-apocalyptic film scenarios go, Vesper might have the most scarily believable one to grace our screens in quite some time.

Set after the collapse of the Earth’s eco-system, the film follows thirteen-year-old Vesper (Raffiella Chapman) who is doing her best to survive alongside her paralysed father Darius (Richard Brake) on a planet left in ruins, stuck in the rural wilderness, isolated from the catastrophes that have hit cities worldwide. 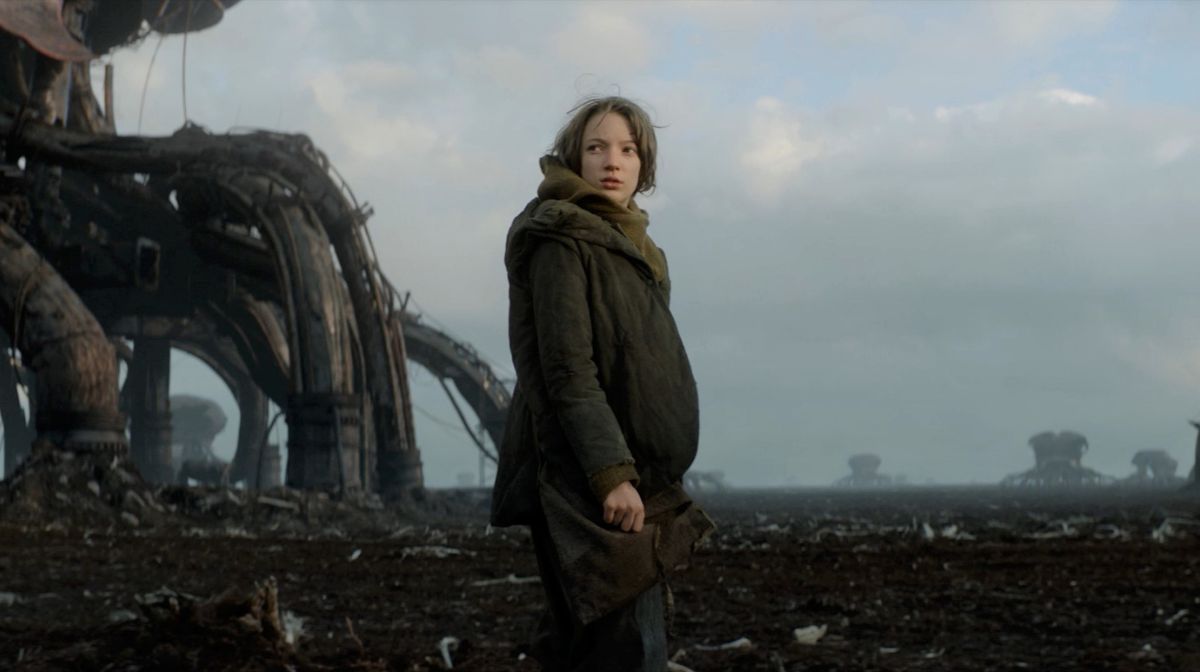 Her seedy uncle (Eddie Marsan) sees Vesper’s potential and wants her to join his group of child slaves, who are forced to try and harvest any crops. However, the fiercely independent teenager is resistant to this, using her own bio-hacking abilities for her survival.

Co-directors Kristina Buozyte and Bruno Samper both immediately knew that Chapman was the only fit for the role after seeing her audition tape, sensing that the actress shared several characteristics with their titular heroine.

Chapman felt the same way, as the character resonated with her upon first reading the screenplay. She explained to us: 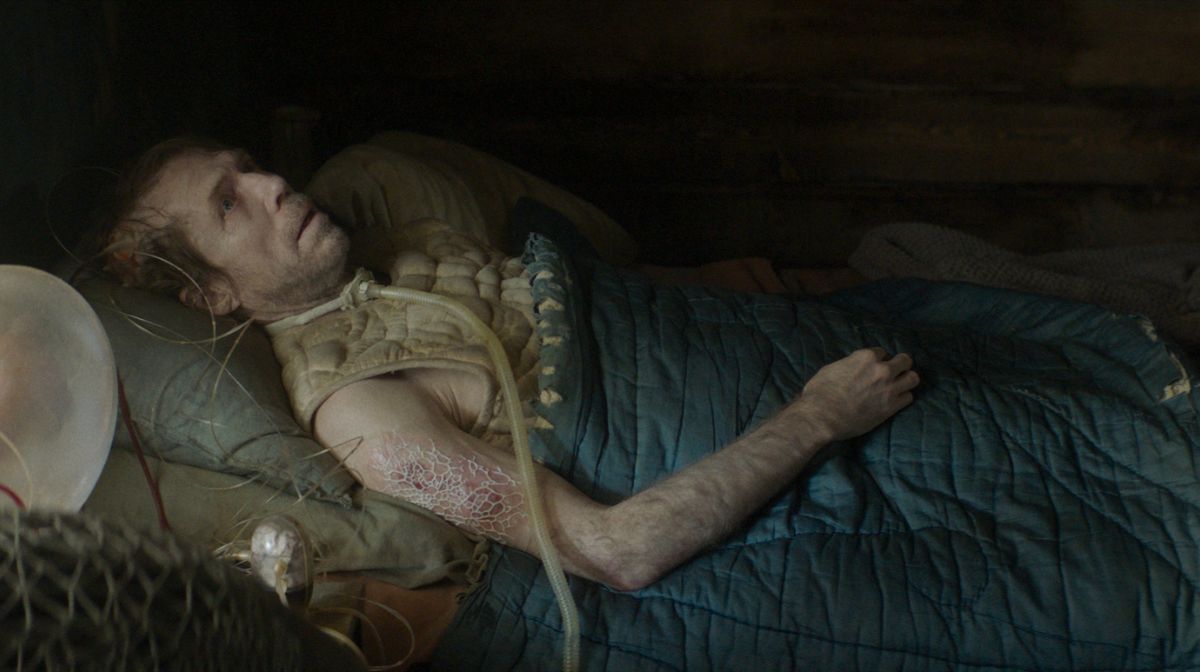 “I just loved her passion and determination – she’s barely a teenager, she’s so small, but she still refuses to accept the cards she’s been dealt in life. You feel like she has a future even if the world she’s in doesn’t.”

In the latest edition of our free digital magazine The Lowdown, Chapman and her co-star Richard Brake discussed bringing the film to life and how they bonded over a shared love of Taylor Swift.

Vesper is released in UK cinemas on 21st October.

Sign up to get the latest edition of The Lowdown sent straight to your inbox.