Jonathan Kasdan is no stranger to the Lucasfilm legacy.

As the son of Empire Strikes Back screenwriter Lawrence Kasdan, continuing the stories originated by George Lucas has been part of his family’s screen lineage – he co-wrote the screenplay for Solo: A Star Wars Story with his father.

But it wasn’t working with his dad on one of the world’s biggest franchises that motivated him to take that job. As he explained to Zavvi, he had an ulterior motive: to meet Warwick Davis to discuss making a sequel to another Lucas story, 1988’s Willow. 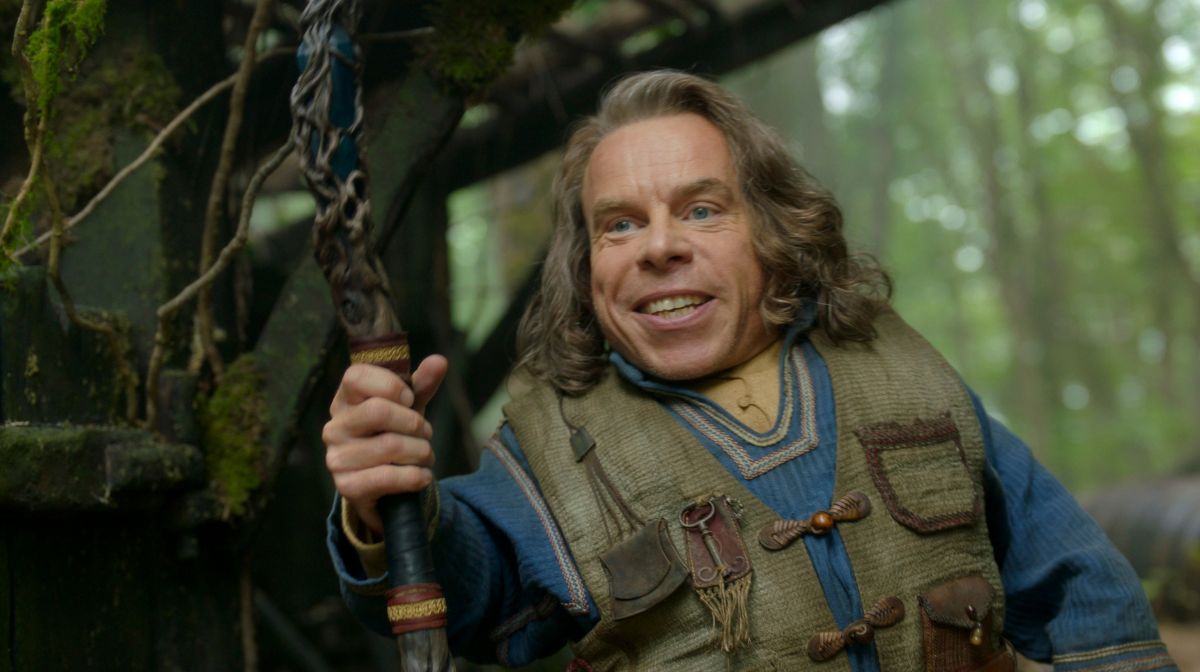 “I insisted that Warwick be in Solo, but specifically in a role where people see his face, so we brought back his character from Phantom Menace, Weazel.

“This was for the explicit reason that I wanted to meet Warwick and tell him I was a fan of Willow! I knew he would be a sympathetic audience to this, so we started talking about continuing the Willow story right there and have never stopped.”

The resulting project is the eight-part series Willow, airing weekly on Disney+. Taking place decades after Ron Howard’s film, the show charts the adventures of a mismatched group of heroes who must go on a quest to save the kidnapped prince Airk (Dempsy Bryk). 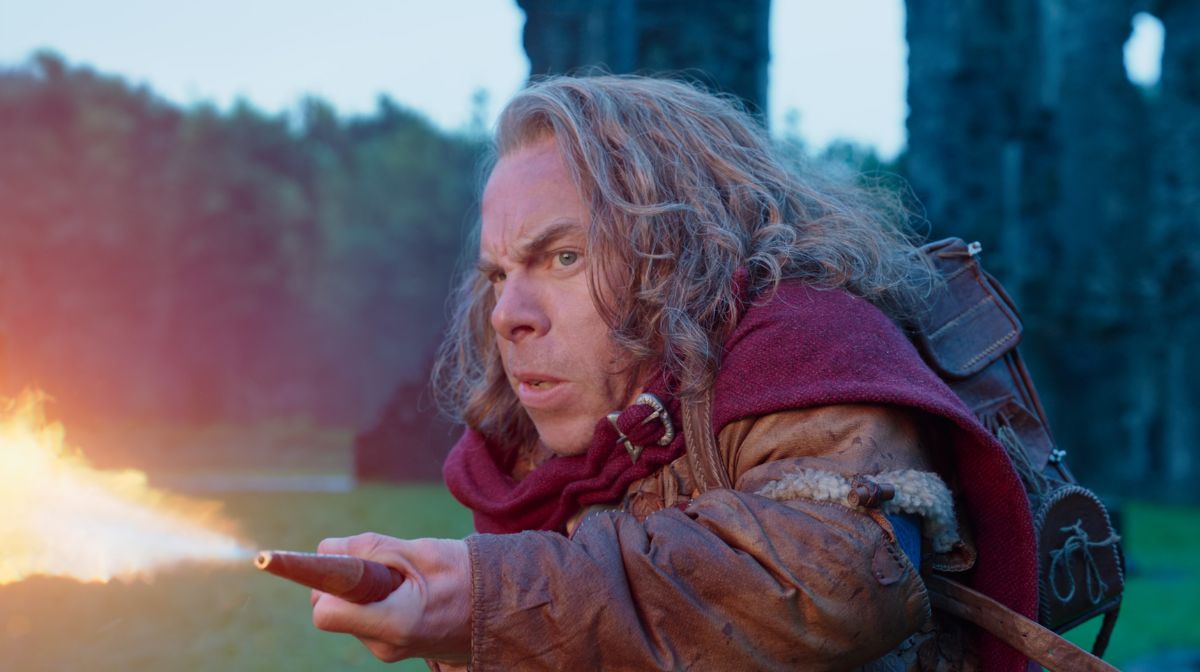 To pull this off, they team up with Willow Ufgood, who has gone from sorcerer’s apprentice to mentor since we last saw him – a role he doesn’t take to easily.

Showrunner Kasdan is upfront about why the sequel hasn’t arrived on the big screen – in his words, a legacy follow-up to Willow wouldn’t be a box office sensation, but that has worked in his favour.

He now states: “If Ron Howard or George Lucas were here, they’d tell you television would be a better home for it. Much of the comedy is character based, so it’s better suited to the small screen.

“You want to spend more time with this incredible ensemble and hopefully would like to be part of their group by the end.” 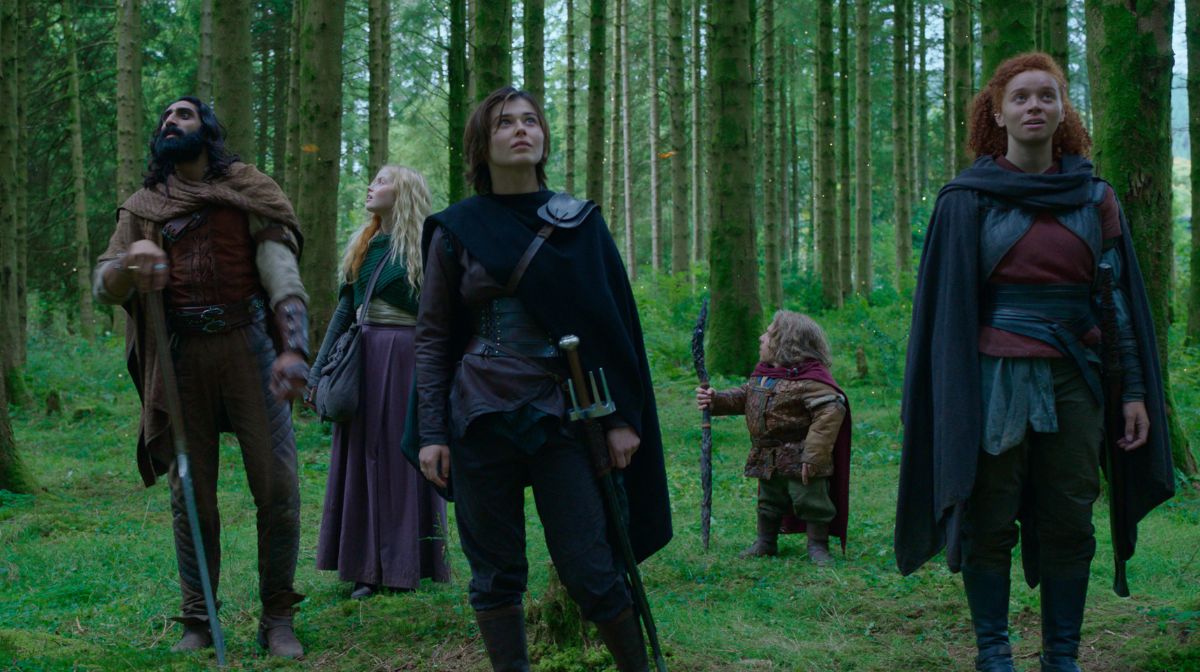 He’s equally forward about why now, 34 years after the original film debuted, we’re returning to this fantasy world: “There’s a cynical explanation here.

“We’re living in an age of so much content, that brand recognition is an easier vessel to get original stories told, which is the biggest irony of the moment.

“If we tried to make a show with the same themes and ideas that wasn’t connected to a movie from the ‘80s, we would have struggled to get it produced, and even if we did, it would have been hard to get people to watch it. Familiarity is a valuable commodity currently.”

Before the show was even greenlit by Disney, Davis was on board – that meeting on the Solo set really helped! The actor had been discussing the prospects of a Willow follow-up for years, so he was vital in early creative talks about what the sequel should explore.

Davis explained to Zavvi: “We had many discussions about what the show could be, how funny it would be, and whether we should push the boundaries of what people expected from it.

“One of the things that was most important to me was that we explored the concept of magic more: all these films feature magic, but what actually is magic in the way we know it? Where does it come from? 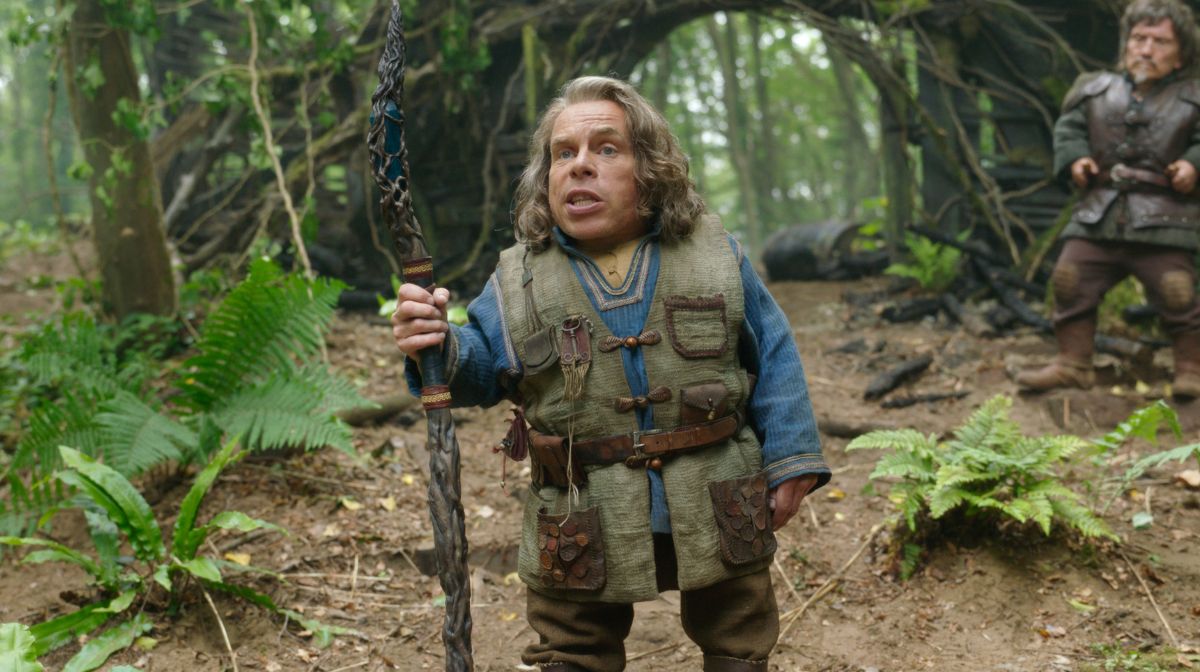 “I think in the real world, there are people – especially in the media – who feel almost magical in appearance, but it’s just because they have enough optimism and believe in things strongly enough to forge that presence, which is itself a magic trick. I think Willow himself has a bit of that.”

When we’re reintroduced to Willow, he’s celebrated as the most powerful sorcerer ever known. But he knows that’s not the full picture, self-aware that his victory in defeating Queen Bavmorda was a fluke that helped set the terms of his career, making him a more cynical character than before.

In one particularly enlightening moment, he’s asked by someone who has heard tales of Willow what he did next after his crowning achievement – the answer is simply, “we all went out and got pissed”. 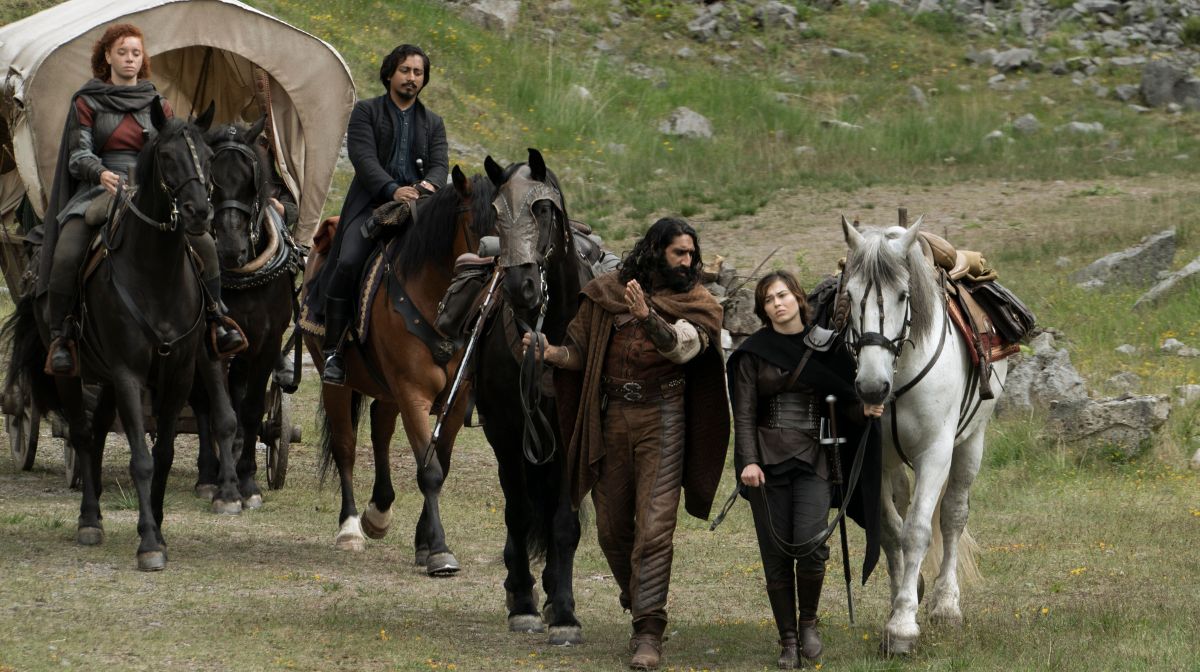 The actor revealed that the trickiest balancing act for the series was giving fans what they wanted, while acknowledging how drastically Willow has changed over time.

Davis was 17 when he shot the original film and now returns in his fifties, offering a different perspective to the character.

“You often feed a lot of your own personality into the characters you play, and as this was someone who has aged in step with me, he similarly felt older and wiser.

“In the original, he’s a very optimistic presence, but I wanted to strip those things back because the world he finds himself in now is more challenging.

“He’s gone through some dark times and returning to this role as an older actor helped – instead of fighting those impulses and try to maintain his youthful optimism, I realised I could bring more weight to this character by channeling his age. It felt exactly right for who he is now.”

In the next edition of our free digital magazine The Lowdown, you can read more from our interviews with the rest of the cast of Willow – subscribe here to get it sent straight to your inbox when it releases on 3rd December.