Oscar-winning actor Jeff Bridges has revealed that he has been diagnosed with lymphoma and is now starting treatment.

The 70-year-old confirmed the diagnosis on Twitter, adding his prognosis is “good” and that he feels “fortunate” to be treated by a “great team of doctors”

Echoing his most famous character of The Dude in The Big Lebowski, the tweet read:

As The Dude would say… New s**t has come to light. I have been diagnosed with lymphoma. Although it is a serious disease, I feel fortunate that I have a great team of doctors and the prognosis is good. I’m starting treatment and will keep you posted on my recovery.

In a follow-up tweet he thanked his friends and family for all of their support, as well as that of his fans.

He ended his statement by encouraging people to vote in the upcoming US election, including a link to Vote website. 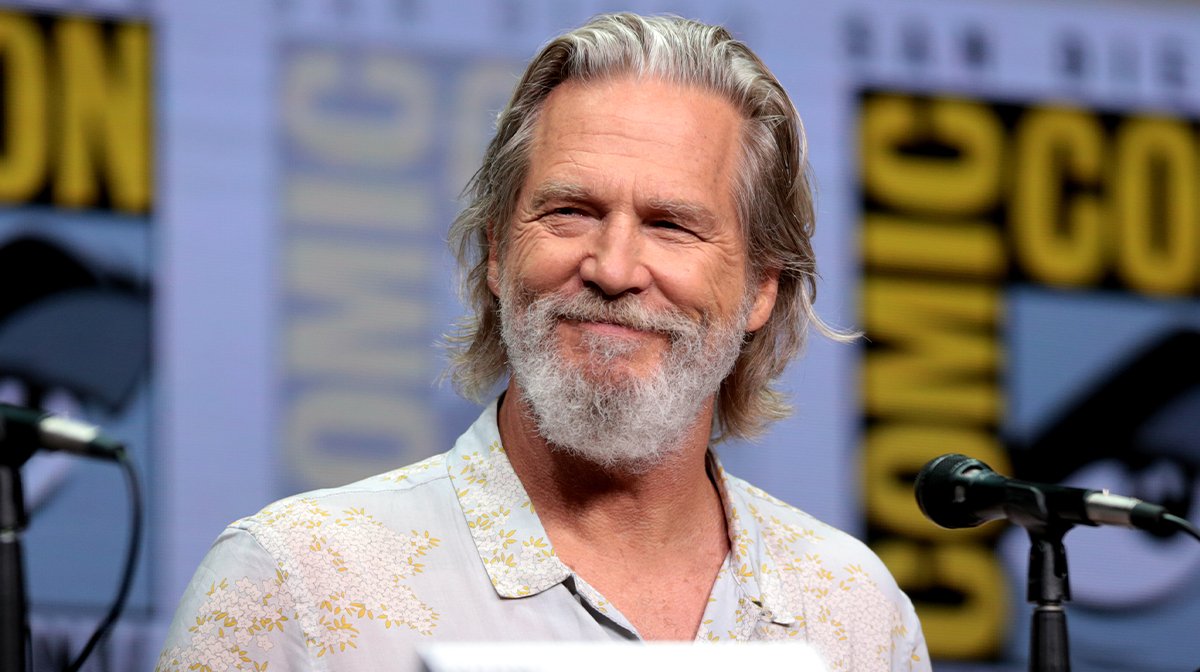 A form of cancer, lymphoma affects the lymph system which is a crucial part of the body’s immune system.

We wish him all the best in his recovery. Get well soon Jeff!