Fancy spending a week alone on an island binge watching movies? Well, one film festival is offering you the opportunity to do just that!

The pandemic has certainly had an impact on film festivals with many going digital, but this Swedish film festival is taking a different approach, carrying out the ultimate socially distanced movie watching experience.

The 2021 Göteborg Film Festival is offering one film fan the opportunity to spend a week alone on an isolated island in the North Sea to watch the line-up of 60 movie premieres.

Interested fans can apply via the festival’s website, and one lucky applicant will be invited to stay in a luxury converted lighthouse on the rocky island of Pater Noster for a one-week stay starting from the 30th January.

There you can enjoy the festival’s programme of up to 60 films in a screening room, but there are some rules to follow too. That’s because this is an experiment which asks the question ‘what does film mean to us when we are completely isolated from everything else?’

It is part of the festival’s focus for this year titled Social Distances, exploring the new world which has emerged in the wake of the pandemic.

So once you are on the island, which you will be taken to and from by boat, you won’t be allowed a phone, computer or any contact with the outside world.

You will be given supplies and a camera though so you can film a daily video diary about your experience and your thoughts on the films you have been watching, which will then be shared with the outside world by the festival. 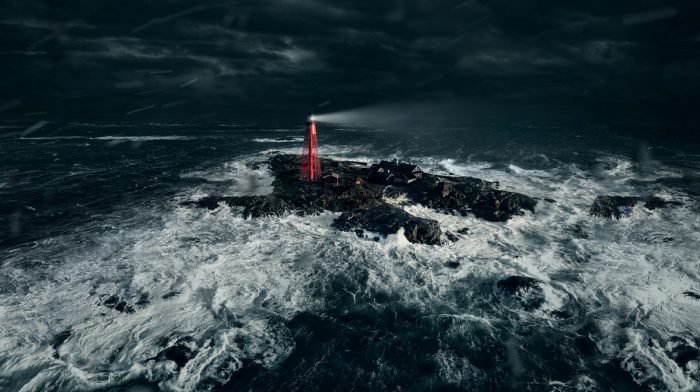 In a statement, the festival’s artistic director Jonas Holmberg spoke more about what the film fan can expect, and what kind of applicant they are looking for.

He said: “You have everything you need — great food, great drink, a nice bed — this isn’t about survival. But you can’t bring anything with you: no phone, no computer, not even a book. You can watch the waves and you can watch the films.

“They have to be a film enthusiast; they have to agree to record a daily video blog about the experiment; and they have to be emotionally and psychologically suited to spend a week in this kind of isolation.”

A handful of people will be selected from online applications for interview, with one film fan then being picked as the overall winner of the unique experience. 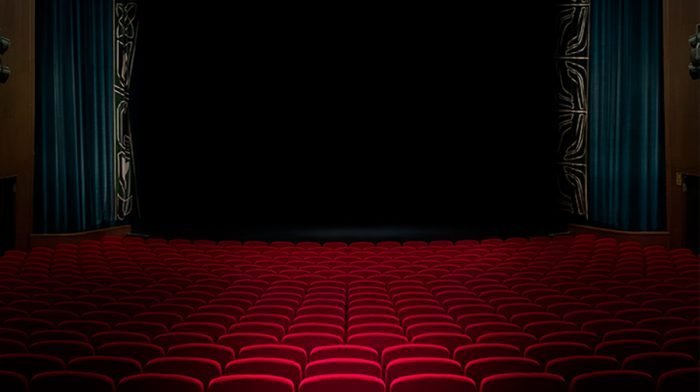 That isn’t the only isolated movie watching experience the 2021 Göteborg Film Festival is offering though, with some less extreme ones also taking place in the Swedish city itself.

You can also apply to attend to watch the line-up at the Scandinavium stadium (capacity 12,044) or the Draken theatre (capacity 707), both of which are opening their doors up for one lucky visitor each.

And if you aren’t lucky enough to get the spot at the stadium, the theatre or of course the island, the film festival will also be held online between 29th January and 8th February.

But let’s be honest, we all fancy recreating our very own The Lighthouse experience on the rocky island. This time with films instead of dead seagulls and drunk Willem Dafoes though… although that may take your fancy!