Nintendo unleashed many exciting announcements at tonight’s Nintendo Direct event, which is the first big event they have hosted since September 2019.

Promising fans that it would give them a look at the games coming to Switch in the first half of 2021, Nintendo pulled out all the stops with several new game releases and more.

They kicked off the event with the reveal that Pyra and Mythra from the Xenoblade series are the latest fighters to join fighting crossover game Super Smash Bros. Ultimate. 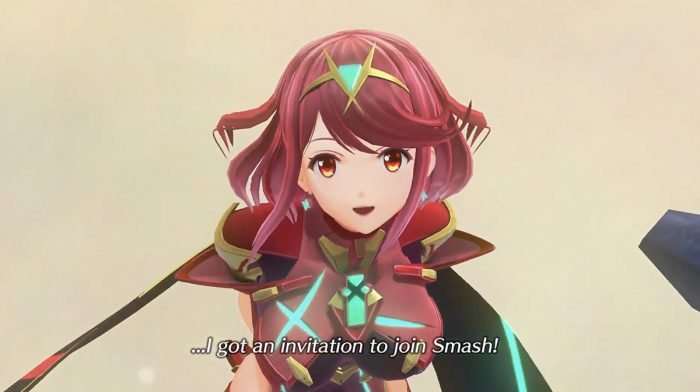 This was followed by the news that popular PC and PlayStation game Fall Guys will be making its debut on the Switch this summer, although no date has been confirmed yet.

The latest Mario game will also be released this summer, with Nintendo confirming that Mario Golf: Super Rush will arrive on 25th June and feature a competitive speed mode, story mode and multiplayer.

Two classic murder mystery games are coming to Europe for the first time as we will be able to unravel the mysteries of The Missing Heir and The Girl Who Stands Behind with Famicom Detective Club on 14th May. 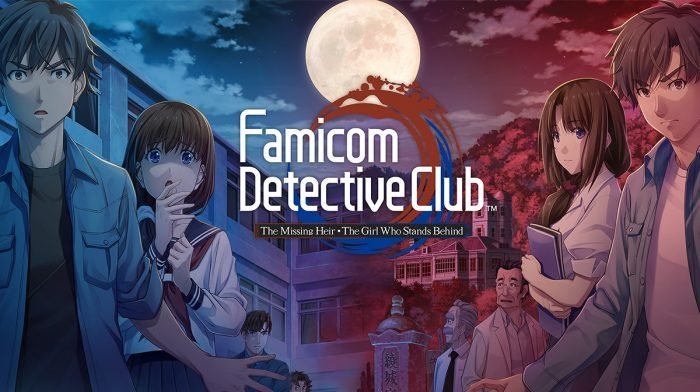 If you are an Animal Crossing and Mario fan you will be happy to hear that Mario outfits, fully functioning warp pipes and more items are coming to Animal Crossing from 1st March.

And there was good news for fans of time-loop sci-fi game Outer Wilds! After finding success on PC, PlayStation 4, and Xbox One, it’ll be released on Switch this summer.

The event then travelled to a galaxy far, far away with the reveal of free-to-play competitive online third-person shooter game Star Wars: Hunters. 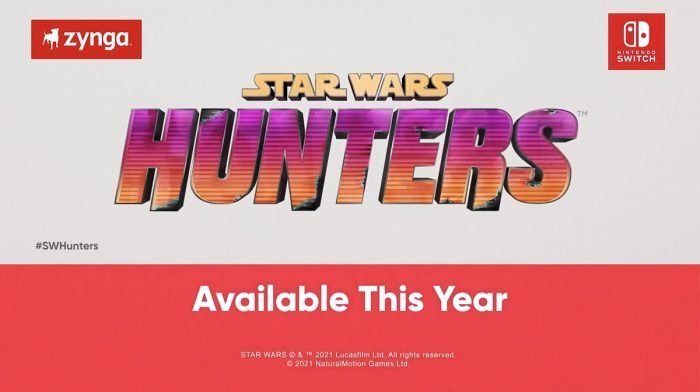 Nintendo then revealed a physical edition of the award-winning game Hades will be available to buy on 19th March – previously it was digital only.

Sadly there was no news regarding Breath Of The Wild 2, however we have been promised more information will come later this year.

But there was some exciting The Legend Of Zelda news as a HD version of the classic adventure game Skyward Sword will be coming to the Switch on 16th July.

And as an added bonus, some Skyward Sword themed Joy-Cons will be released alongside this. And they truly are beautiful! 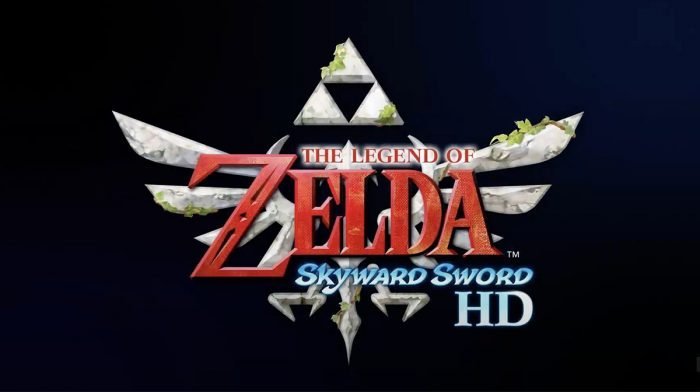 The event then ended with a look at Splatoon 3, the latest in the line of whacky third-person shooter games which will arrive on Switch next year.

And with that Nintendo bowed out with the promise of more reveals later on in the year. We can’t wait!