Episode three of our podcast, Zavvi’s Video Rewind, has arrived!

In each episode a guest will join us to discuss a movie and the importance of film restoration, and for this episode film journalist Cameron Frew joins us to dive into the 1993 romantic crime drama True Romance, directed by Tony Scott and written by Quentin Tarantino. 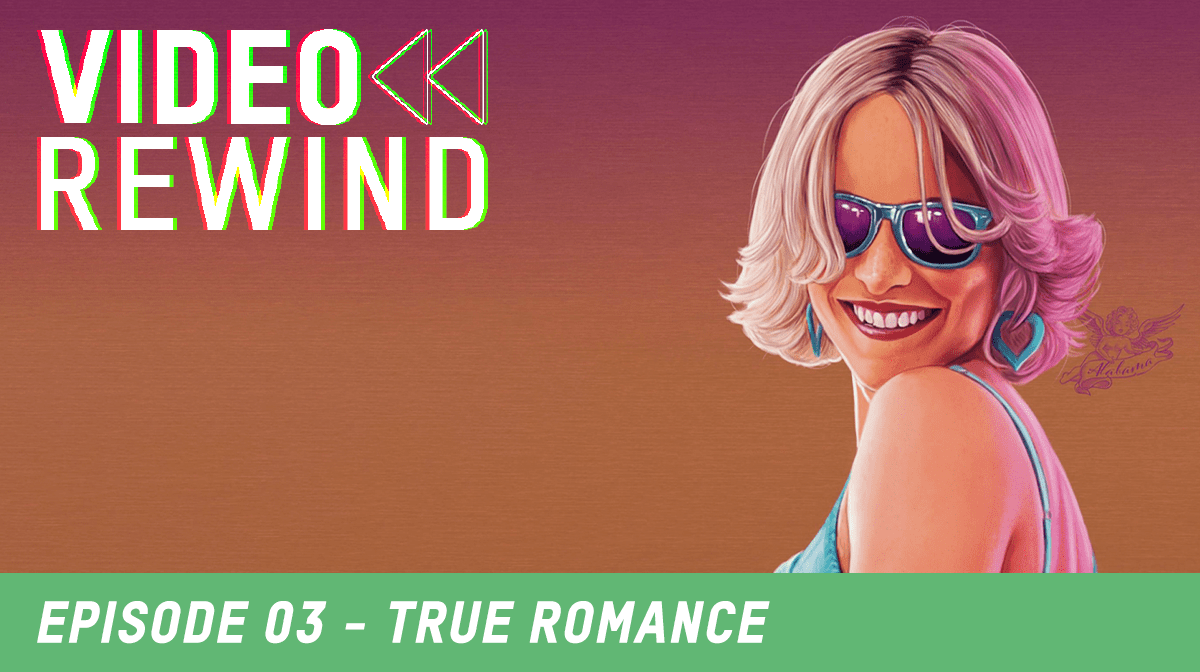 The story follows an ex-call girl and her husband as they go on the run from the mafia after stealing a shipment of drugs from her former pimp, and stars a great ensemble cast which includes Christian Slater, Patricia Arquette, Gary Oldman, James Gandolfini, Brad Pitt, Christopher Walken and so many more brilliant actors.

The film recently received a new 4K release from our friends at Arrow Video, which includes a Zavvi exclusive steelbook, all of which feature newly commissioned artwork and both the director’s cut and theatrical cut of the movie. 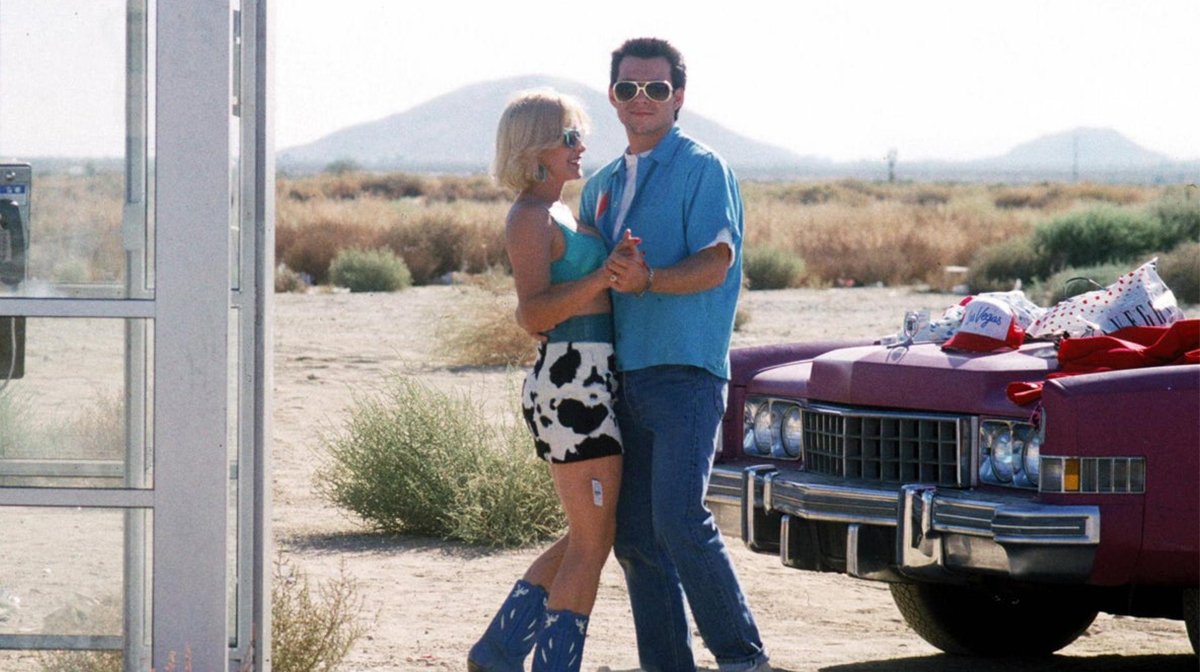