It has been a decade since Darren Aronofsky’s exquisite Black Swan swept audiences away as it debuted in UK cinemas.

Being much more than the ballet horror the marketing teased it would be, Aronofsky’s haunting tale of anxiety, duality, identity, repression and expectations continues to fascinate to this day, and it will for many more.

Following young ballerina Nina (Natalie Portman) as she wins the lead role in a production of Tchaikovsky’s Swan Lake, Aronofsky cleverly analyses the pressures put on young women by society, something which can have devastating effects. 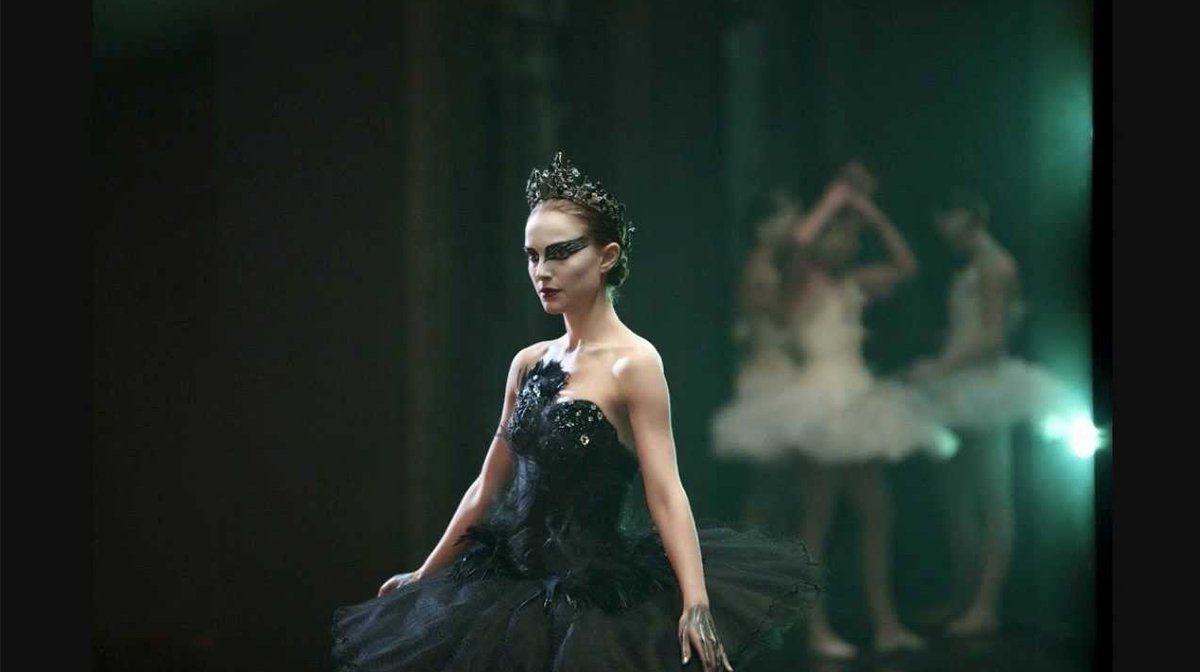 Whilst Nina can beautifully play the innocent White Swan, she struggles to let loose and embrace her darker side in order to portray the Black Swan, something which frustrates her as she wants to deliver an outstanding performance.

A controlling mother, giggling colleagues and an abusive director only applies more pressure on Nina who becomes increasingly paranoid, insecure and anxious, with events soon spiralling.

Only after succumbing to her darker side, seemingly stabbing Lily (Mila Kunis) with a broken shard from a mirror, can Nina achieve the performance she wanted to give, therefore finding what she was searching for – perfection. 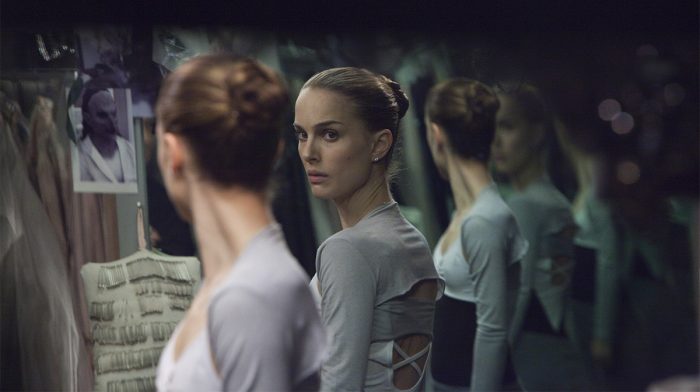 It is soon revealed that Nina actually stabbed herself, and although she is bleeding out the show must go on, and nothing will stop her from taking to the stage for the final act.

Crashing onto a mat as she takes a leap during the show’s conclusion, the audience stand up and cheer Nina’s incredible performance.

Hearing this applause she utters “it was perfect”, gazing into the light as the dancers frantically try and help her. 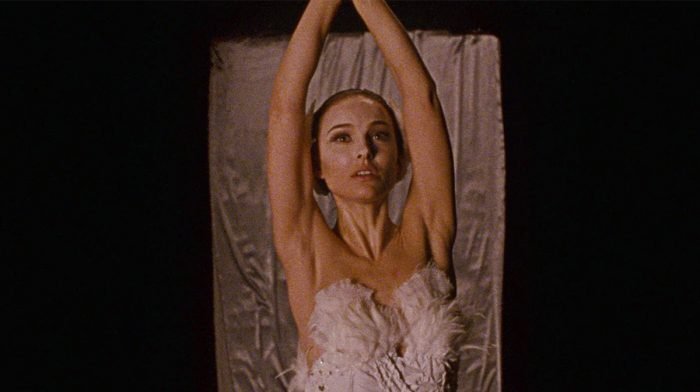 Fading to white with the applause still ongoing, the credits start rolling and one can assume that Nina has died from her injury.

It is an incredibly powerful closing moment, emphasising the damaging nature of the idea of perfection. Earlier on Nina’s mother makes the remark “this role is destroying you”, something which foreshadows this moment as Nina’s journey to be “perfect” was always going to end in her death.

However, much like the rest of the movie there is much more to that affecting ending than just a comment on the unrealistic idea of perfection. 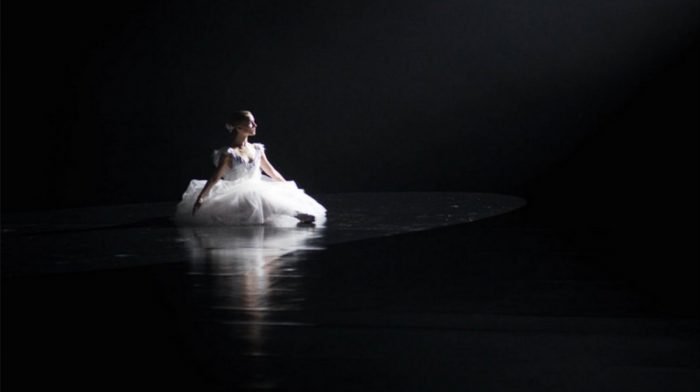 The blood represents more than just the physical consequences of Nina’s obsession, as she transforms from girl to woman during the last act.

Throughout the movie Nina is softly-spoken, timid, naive and innocent – much like the White Swan which she is easily able to embrace.

Her pink room is filled with soft toys and she still lives with her mother, a woman who wants to keep Nina in a childlike state, controlling her, believing she is protecting Nina from the darkness of the world.

Nina is continually referred to as “sweet girl” and lastly “little princess” by Thomas, a nickname previously only reserved for Winona Ryder’s retiring prima ballerina Beth. 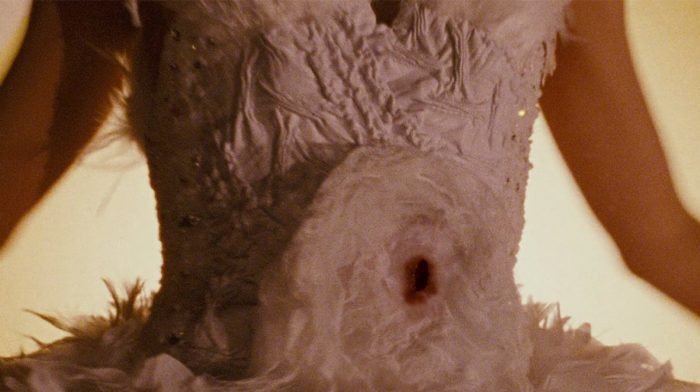 On her journey to find the Black Swan within herself, Nina defies her mother, explores her sexuality, drinks, takes drugs and ultimately tries to shake off her childlike state, something which is represented in one simple moment as she trashes her room and pushes her cute ballerina trinkets into the bin.

The White Swan is a girl, and the Black Swan is a woman, and Nina is expected to be both, representative of how society holds a double standard when it comes to women, wanting them to be both sexy and sensual, as well as conservative and virgin-like.

Thomas asks Nina to use her body to seduce him, but he also asks her whether she is a virgin, and more questions about her sexual and relationship history.

As Nina becomes the Black Swan during the film’s last scenes, she also becomes a woman, with the blood flowing out of her being like a period, seeping into the white dress, almost like it is contaminating her childlike innocence. She is no longer a “girl”. 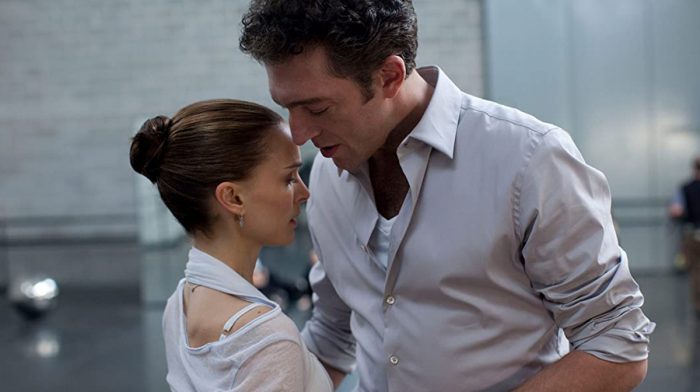 There is also the question over whether Nina actually died, something which we can safely assume but don’t actually see on screen.

At the end of the day she is an unreliable narrator, continually hallucinating throughout, which reminds the audience we must question everything we see.

As the movie progresses Nina’s hallucinations only increase, as seen when she appears to stab Lily which is then revealed to be a wound she actually inflicted on herself. 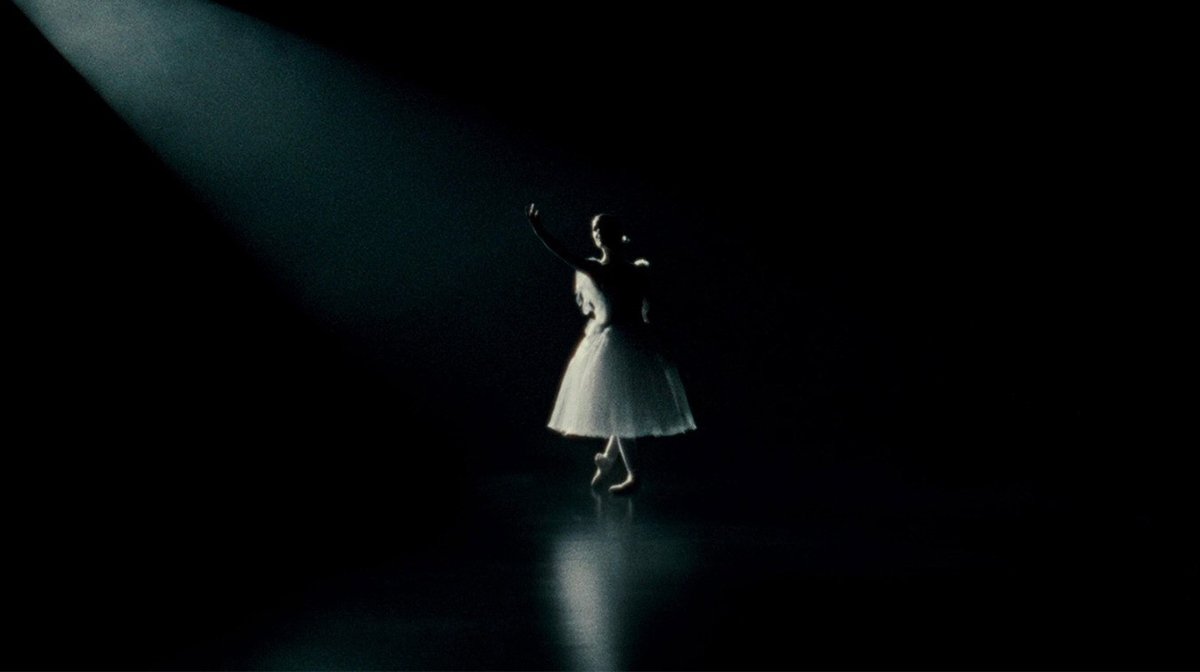 This makes us wonder whether the final moment of Nina bleeding out did happen. Whilst we do see Thomas, Lily and the other dancers surrounding her, is this just a figment of her imagination? Did she even leave her house and make it to the show?

Perhaps the blood Nina saw seeping out from the closed bathroom door is actually hers rather than Lily’s? Maybe she was found bleeding out in there by the dancers, rather than on the stage?

Although it makes more sense for the story and thematically for Nina to die, a hint of ambiguity only makes this astonishing concluding scene more fascinating. 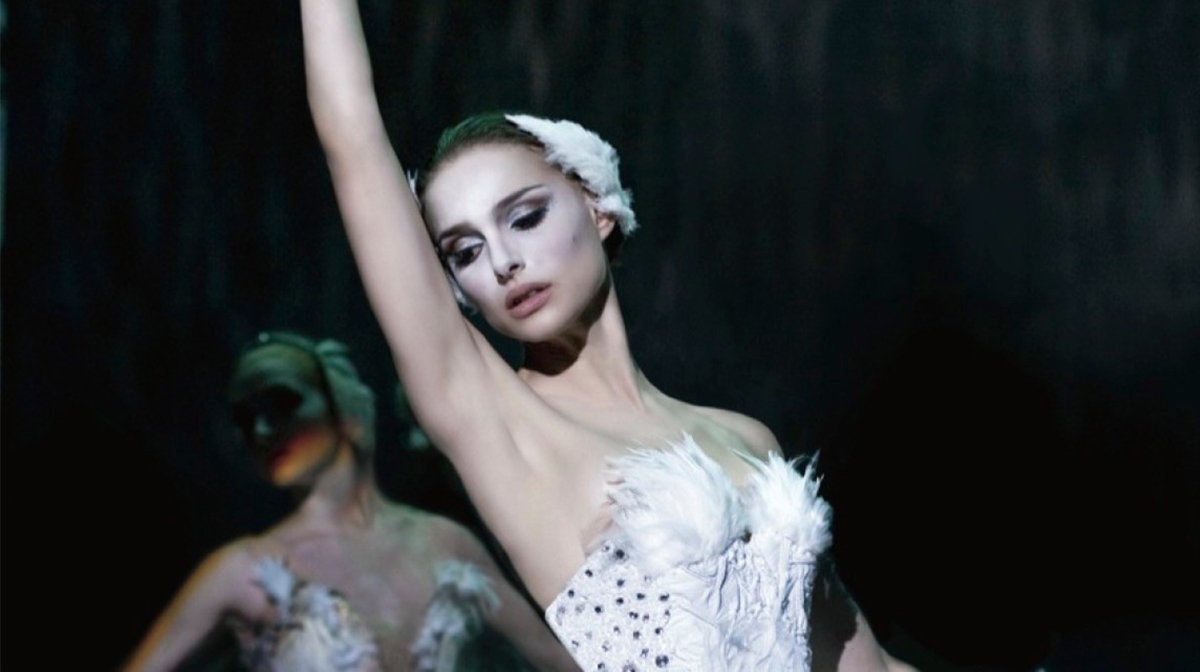 It’s strange in a way that the conclusion of a movie about the damaging nature of the idea of perfection is, in many ways, the perfect ending for such an evocative and affecting tale.

As the screen fades into the credits, Nina’s final words are felt as a reaction to the climatic scene itself: “I felt it… perfect. It was perfect”.