Zavvi’s A To Z Of Directors | Alejandro González Iñárritu

After the international success of films like Amores Perros, Babel and more recently Birdman: Or (The Unexpected Virtue of Ignorance), Mexican filmmaker Alejandro González Iñárritu (1963) has been branded as igniting the ‘Mexican movie renaissance’ by The Guardian, being the second Mexican film director in a row to win the Oscar for Best Director (after Alfonso Cuarón in 2013) and exploring themes of transnationality and globalisation, both within his films as well as real life. In recent years, Iñárritu has placed himself at the forefront of Hollywood, moving away from traditional Mexican cinema, yet still pushing the boundaries of technology, cinematography and narration. Common characteristics of his work are non-linear plotlines, the use of hand-held cameras and the experimentation with cinematic techniques such as camera movement and colouring to represent shifts in tone and changes of perspective.

After Iñárritu won four Oscars for his latest masterpiece Birdman at this year’s Academy Awards (Best Director, Best Film, Best Original Screenplay and Best Cinematography), we thought it was time to dig deeper into the works of one of Hollywood’s most dynamic film directors.

The Trilogy of Death (Amores Perros, 21 Grams and Babel) 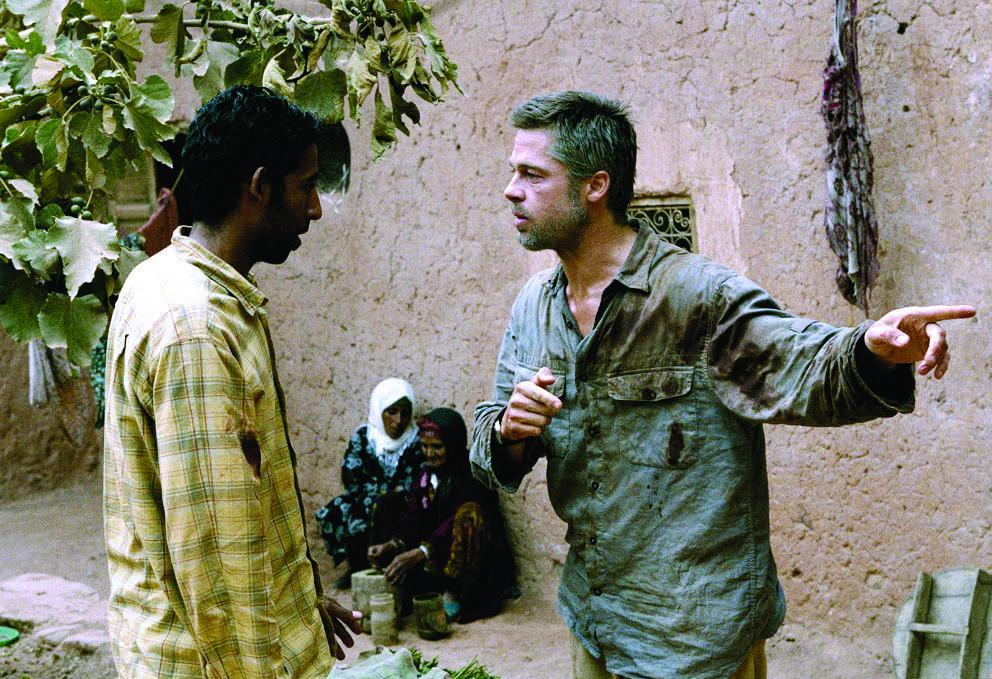 Amores Perros (2000), 21 Grams (2003) and Babel (2006) are Iñárritu’s first three feature films and together are called his “Trilogy of Death”. The films are written in collaboration with Guillermo Arriaga and said to be inspired by Iñárritu’s travels on a cargo ship to Europe and Africa when he was young. All three films play with the idea that our lives and actions are universally interconnected, transcending individual and geographical borders. They all centre around tragic car accidents that interweave the stories of characters from different classes and nations.

This is especially apparent in Amores Perros, Iñárritu’s debut film, which shows the diversity of Mexico City through characters from opposite parts of town. We meet Octavio, a young man who dreams of escaping the slum he resides in by using the money he makes from dog fighting. His life will tragically connect with that of Valeria, a pampered supermodel who just moved into a luxury apartment with a man who left his wife and kids for her. Their lives also cross paths with that of El Chivo, a homeless hit man who used to be involved in Mexico’s guerrilla movement and now lives on the outskirts of town with a group of dogs.

Mexico City is shown as a complex mosaic, with contradictory characters whose lives will intersect by one random event. Like 21 Grams and Babel, their stories are told in a gritty, realistic manner. Violence is shown brutally and the film is shot using hand-held cameras, heightening the sense of tension through the use of immediate, shocking camera movements. Each story is shown with a different, pared-down, tone of colour to enhance the grimy reality of the urban jungle – showing Mexico City as a complex and diverse place of contradictions.

Whereas Amores Perros, 21 Grams and Babel were hailed for their complex structures, Biutiful (2010) is stunning because of its simplicity. It tells the story of one man, Uxbal (portrayed by Oscar nominee Javier Bardem), a low-level criminal in Barcelona who is diagnosed with terminal prostate cancer and has only got a few months left to live.  He earns a living by managing a group of illegal immigrants who sell drugs on the streets and a basement full of Chinese women who produce fake designer goods. Although he’s a man on the wrong side of the law, the film frequently invites us to sympathise with him. We see his vulnerable side as a man who’s struggling to make a living for himself and his two children, separated from their mother Marambra, a woman suffering from depression and alcoholism.

Central to the film is the emotional journey of a man preparing himself to leave the world and finding a way of accepting that fate. As the New York Times has described it, Iñárritu has created ‘a feeling of raw, sprawling intimacy […] and every shot is full of emotional and social detail’. The viewer gets an intimate peak into the life and emotions of a dying man. This sense of intimacy is enhanced by the film’s cinematography. Bardem is rarely out of frame and the camera follows whatever he is focusing on. The film was even shot in chronological order in order to follow the character’s development more closely and realistically. Biutiful is more character-driven than Iñárritu’s previous films and Javier Bardem is brilliant at portraying the complexity of human emotions

Birdman: Or (The Unexpected Virtue of Ignorance) 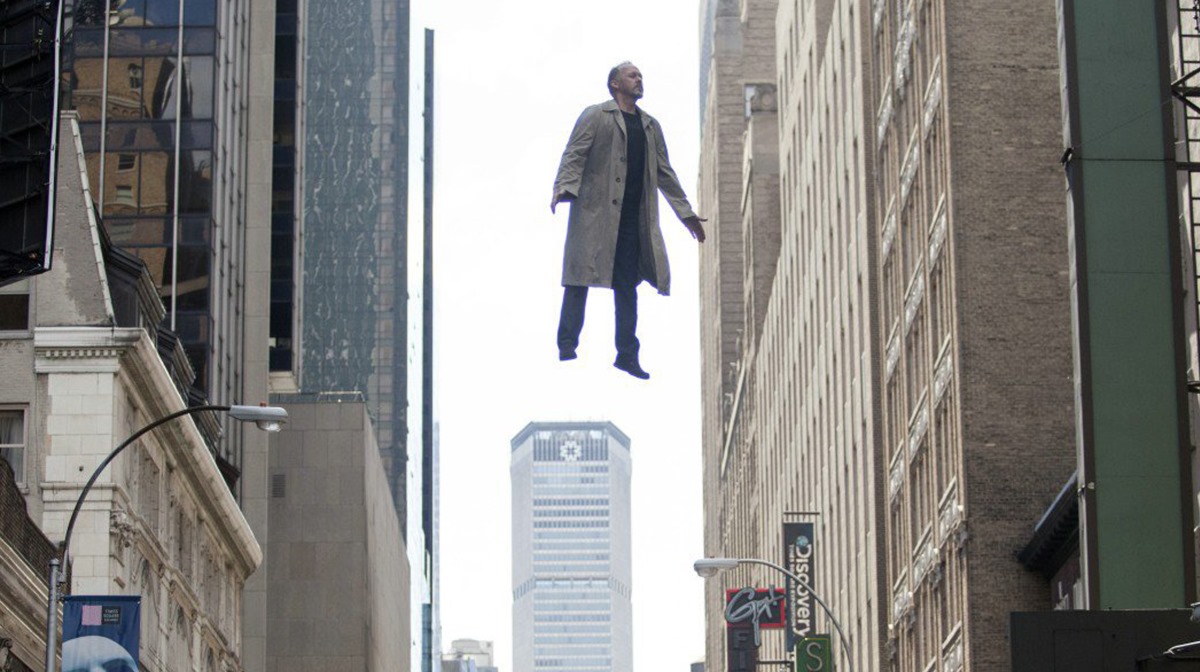 In Birdman: Or (The Unexpected Virtue of Ignorance, 2014), Iñárritu distances himself from the ‘multiple-narrative’ style of the Trilogy of Death and the dark, gritty realism of Biutiful. Birdman is Iñárritu’s first comedy and appears to be shot in one long continuous take. It tells the story of Riggan Thomson (Michael Keaton), an actor who once gained fame for portraying the iconic superhero Birdman in a fictional range of blockbuster films. He is desperate to revive his career and takes on a role in a Broadway adaptation of Raymond Carver’s short story “What We Talk About When We Talk About Love”. The film explores Riggan’s ongoing battle with his family, his career and most importantly his ego.

The film offers a satirical, self-referential look on the world of showbiz itself, exposing the battles and struggles backstage of actors fighting to stay relevant and malicious critics that are eager to slate them. Birdman was made to look like it was shot in one uninterrupted take in order to submerge the protagonist in an inescapable reality and take the audience with him. This was achieved by seamlessly stitching together hundreds of different cuts by using colour correcting methods and fluid camera movements.

With Birdman, Iñárritu has achieved his most ambitious film feature as of yet, having come a long way from his debut film Amores Perros, and we can’t wait to see his next project, The Revenant, to be released in December, 2015.