Now out in UK and Irish cinemas, Jumbo is the beautiful debut feature from writer/director Zoé Wittock which isn’t your usual love story.

That’s because Jumbo follows a romance between woman and machine, telling the story of Jeanne (wonderfully played by Portrait Of A Lady On Fire’s Noémie Merlant) as she finds happiness with Jumbo – the newest ride at the fairground she works at.

Whilst it is indeed a strange premise, it’s treated with sensitivity and emotion so you become fully entranced by Jumbo and Jeanne’s quirky and charming relationship.

We spoke to Wittock about how she approached the very real subject matter of object sexuality, and how she brought this romance to life on the big screen. 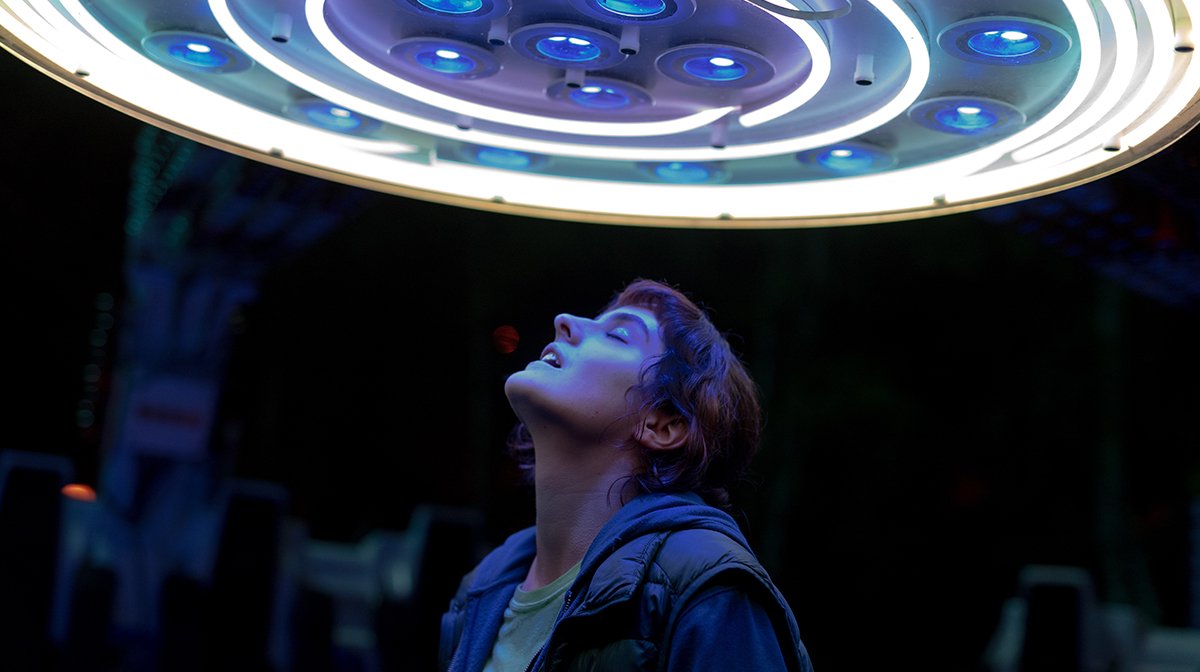 Zavvi: The movie was fantastic! It was beautiful, moving, funny and just wonderful. The story is rather different and I understand it was inspired by Ericka Eiffel – the woman who married the Eiffel Tower. What about this intrigued you?

Zoé: I remember reading the news and clicked on a story about a girl who married the Eiffel Tower. A lot of the article was making fun of the act, but I was so curious as to how you could be in love with an object, like how does that happen both physically and emotionally. And the second thing was how can you be so strong to not only open up to that relationship yourself, but make a statement openly and marry it.

So I started researching into object sexuality, and I also contacted Erika. I wasn’t sure what to expect but she was normal, with a job etc – she just happened to have this surprising relationship. The way she talked about it was like it was a love story and that compelled me. I wanted to try to bring a relationship like that to life on the screen and sell it as a love story.

Zavvi: You touched upon it a bit there but what I really liked about Jumbo was it didn’t make fun of Jeanne. In fact the question asked is if her sexuality isn’t harming anyone, which it isn’t, why try and stop her?

Zoé: The question of ‘norm’ is something that has always fascinated me and with this subject matter I wanted to ask how far can you push people to question their own judgement on what the ‘norm’ should be. She isn’t hurting anyone. She’s not disturbing anything. So why not?

Those are the questions I asked myself when I opened my mind up to the subject matter, and I wanted to get the audience as far as I could to be in a similar place of understanding.

I’m completely okay with people not being okay with the film and the subject matter. I think it’s a win if they watched it until the end and it stays with them in terms of leaving them with questions. They don’t have to agree with it, it’s just good that they listened. 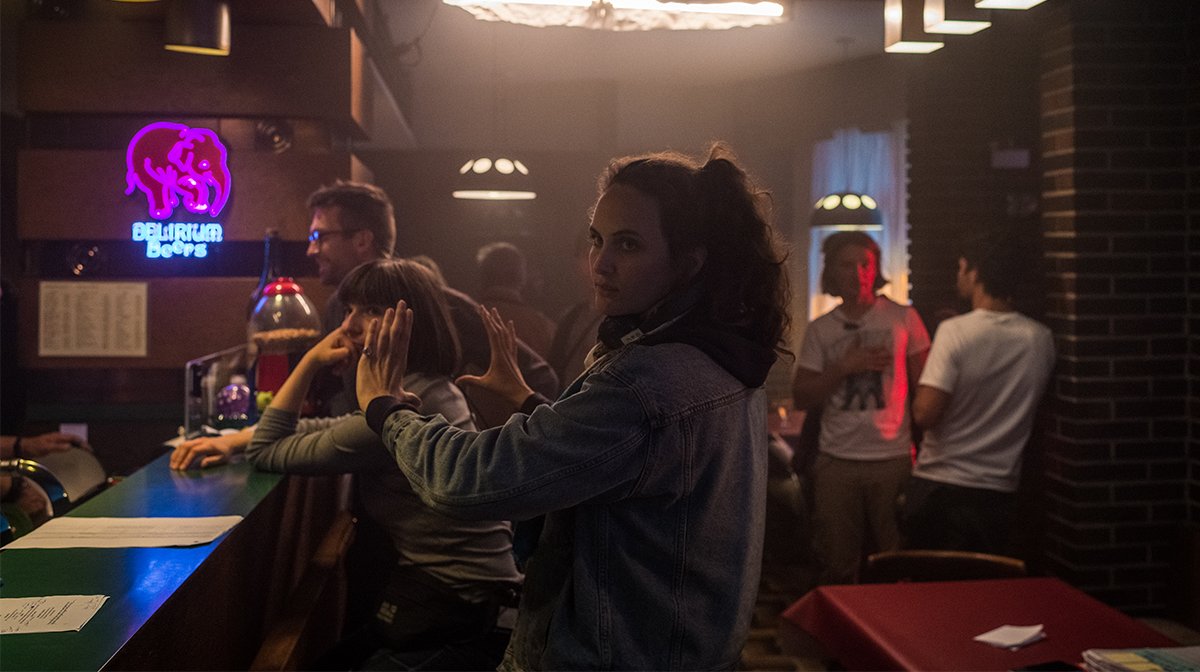 Zavvi: Another thing I found refreshing about the film is the way it addresses mental health. It’s never directly addressed whether Jeanne is unwell, or whether she has a condition. It’s different to the way the subject has been tackled in documentaries for instance.

Zoé: Yes, but I think that’s the biggest difference between documentary and fiction. Documentaries are trying to explain things to you, fiction is trying to make you feel things.

I did deliberately take out any references to a doctor’s diagnosis or a specific reason for her path. Of course I briefly touch on it to give clues as to what it could be, but I didn’t want to feed it to audiences on a platter.

It’s much more interesting and disturbing to not have much context. I think when we give too much context we are either trying to find excuses for people or ways to accuse them. Also not giving much context allows you to put yourself in the character’s situation and ask yourself how you would react. 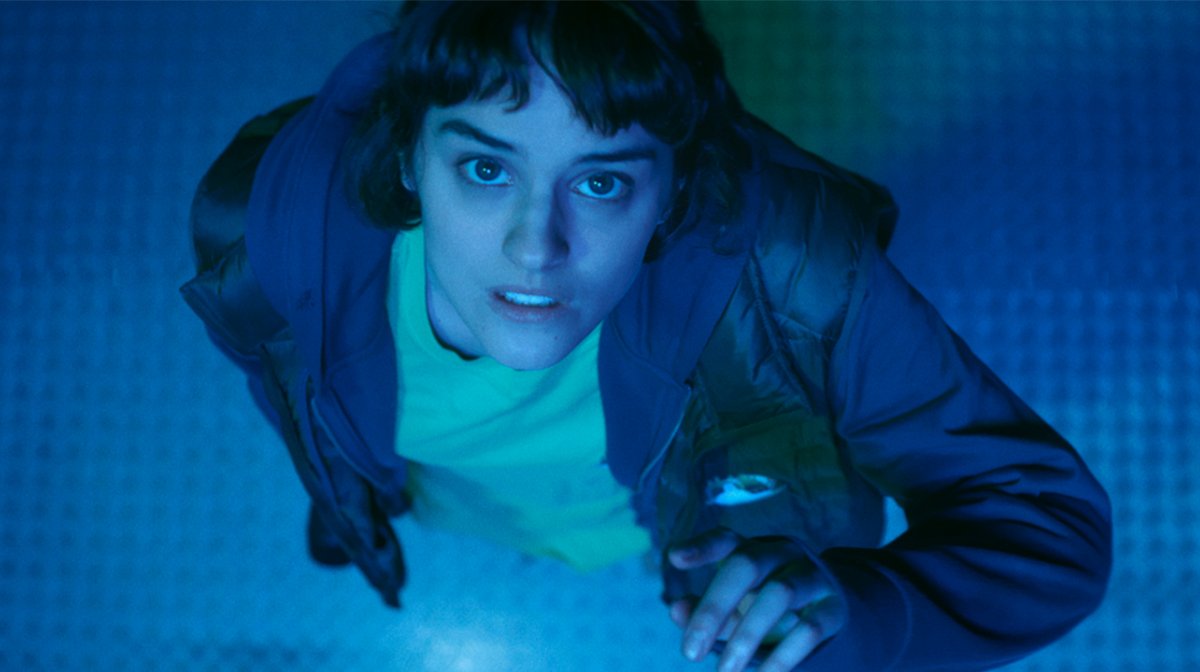 Zavvi: It’s a really effective approach. So why a rollercoaster and how did you settle on this particular ride?

Zoé: When it came to the object I knew I didn’t want the Eiffel Tower, I wanted something else and I stumbled on the idea of a ride. It made sense and there are actual people who have fallen in love with rides as well.

And we did do an international casting for Jumbo! I started looking online at different types and discovered this one – the Move It 24. It was the perfect size as I wanted Jumbo to be big enough to be impressive, and at the same time I didn’t want him to be so big it was unmanageable.

It could also move in so many different ways which was important to me as I wanted to bring it to life just using it as the object it is. We adjusted it to change the entire electrical system to make it all manual, transforming it into a puppet so we can play with it on set with the actor. 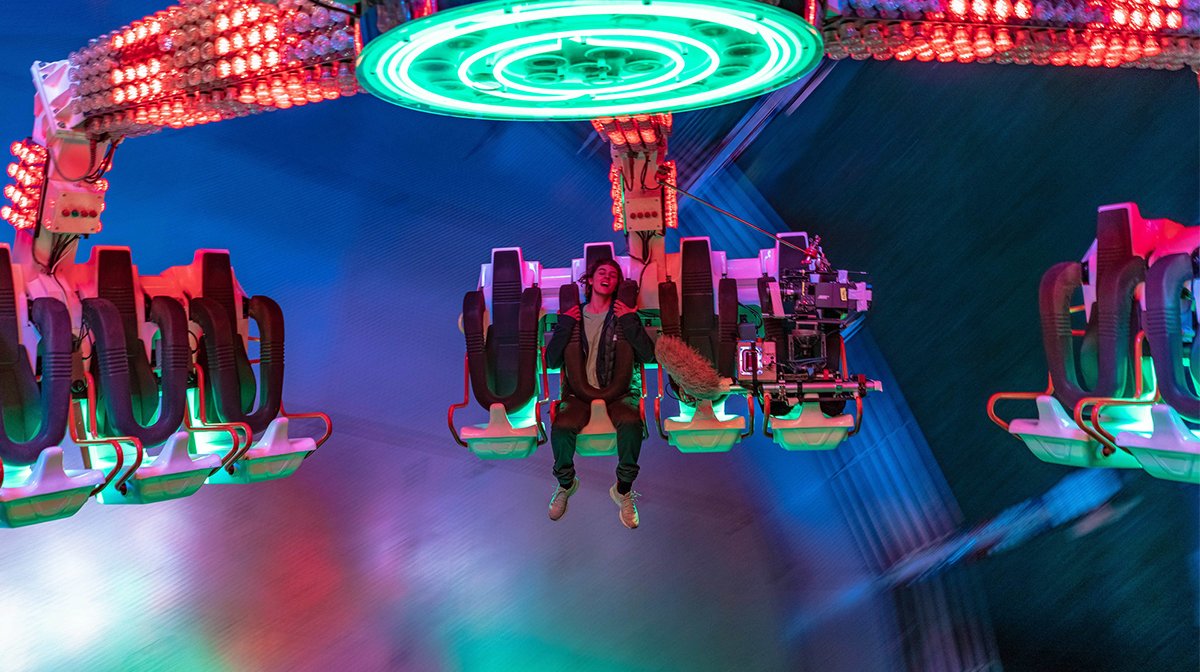 Zavvi: The way Jumbo communicates is fascinating, with not only the movement but the sound and lighting. How did you craft that language?

Zoé: We thought about what we use in our everyday language, and red as stop and green as go is very common. So I started from there and then expanded with the colours in the writing.

We choreographed all the sequences with Jumbo and we only had one day to try these out – it was very quick! Here we tweaked lots of things to make sure it had a physical reaction to Noémie.

Then the last part of building Jumbo was the sound which we worked on a lot. The one thing we knew from the start was we wanted something which was both organic and mechanical, so it was finding the in-between. 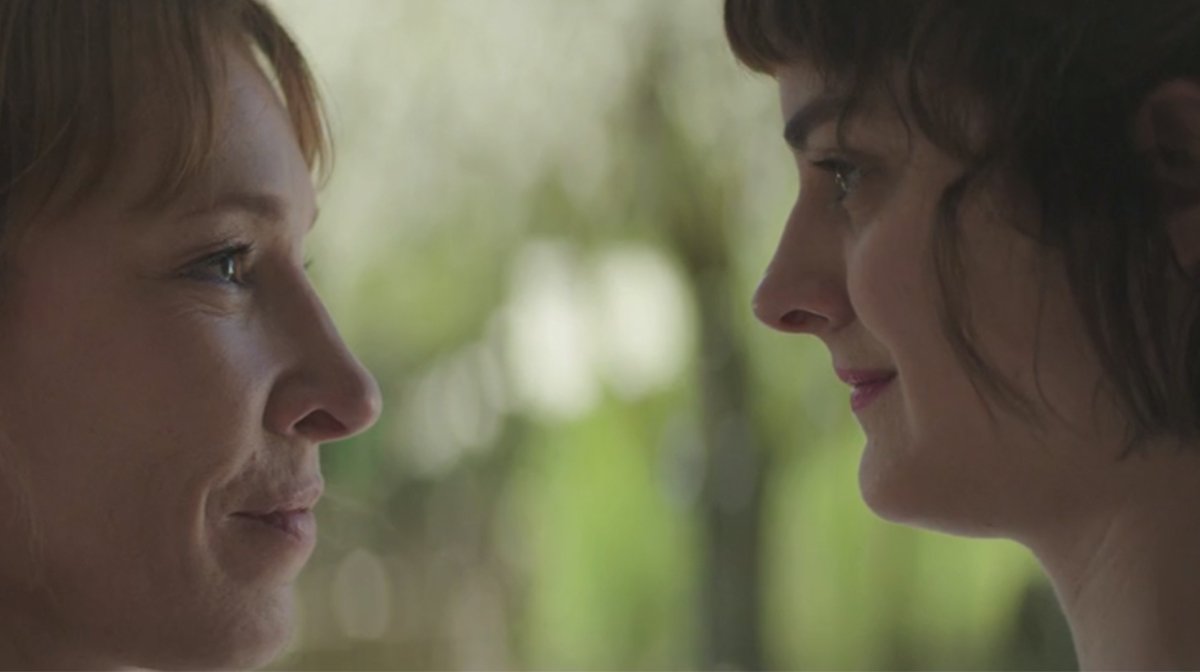 Zavvi: So we have spoken about casting Jumbo, but what about Noémie made you think she’d be perfect for Jeanne? She’s incredible but it must have been a challenging role to cast.

Zoé: When she first came to the casting she was very strong and I didn’t call her back right away as I felt she was almost too confident as Jeanne. But I also did like that, so I ended up calling her back at the end, which was a terrible mistake of mine as I wasted so much time!

She came back, I gave her some notes and she just knocked it out of the park. She made me cry and none of the other actors had done that.

Jumbo will be in UK and Irish cinemas from 9th July.