The highly anticipated Lord Of The Rings series, The Rings Of Power, has finally debuted on Prime Video, welcoming audiences back to Middle-earth.

Set during The Second Age, thousands of years before the events of both The Hobbit and Lord Of The Rings, the series depicts several major events from Middle-earth history including the forging of the Rings Of Power.

On this journey you will be greeted by some familiar faces including Galadriel, portrayed by Cate Blanchett in Peter Jackson’s movies and here played by Saint Maud star Morfydd Clark. 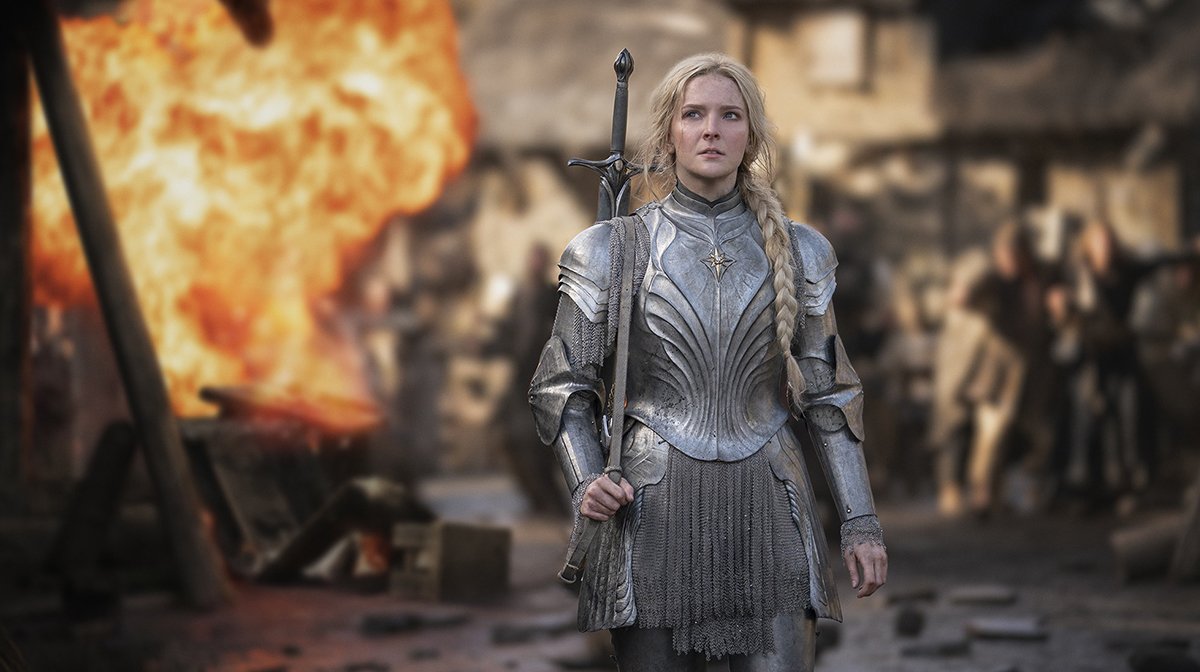 Given that this is a far younger iteration of the character, this Galadriel isn’t yet the composed elf we would recognise, although that future is clear to see.

Wielding a sword, leading an army, and donning elaborate armour, Galadriel here is a strong fighter, a survivor, who is firm in her belief that evil is returning to Middle-earth despite being continually shutdown by the fellow elves.

For Clark, the prospect of exploring new sides to Galadriel was an exciting opportunity, with the actor deciding to focus on her naivety. 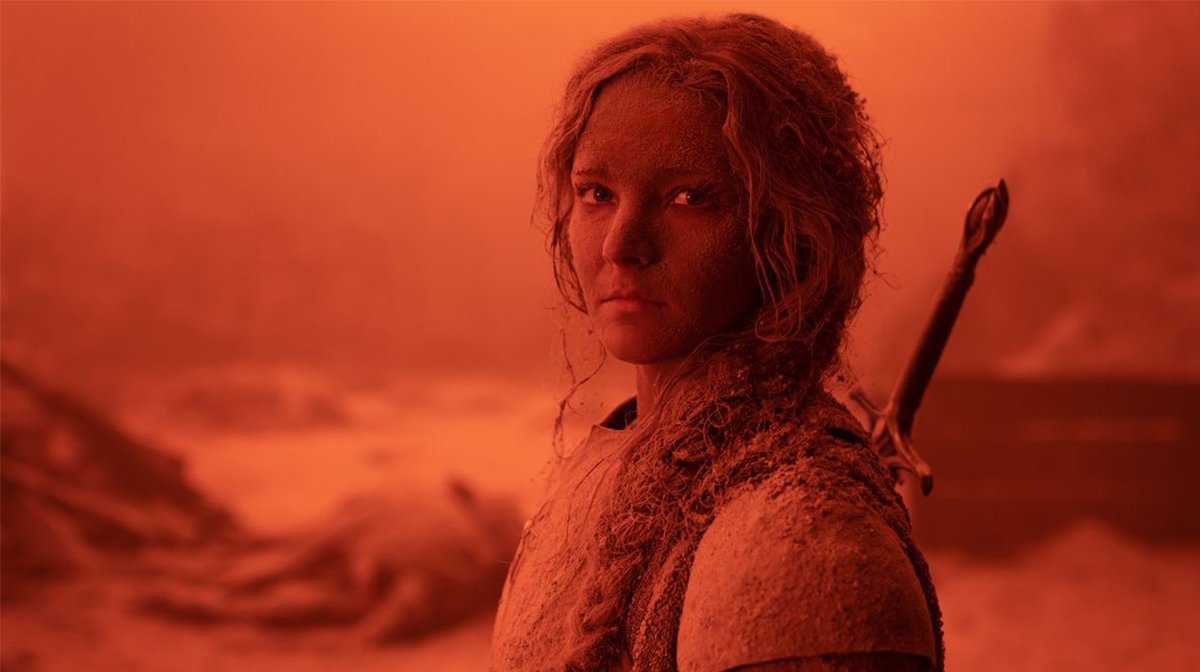 She told Zavvi: “I was excited to explore someone immortal and how youth can exist in an immortal being. So, naivety was something I thought about a lot as I questioned ‘how could she possibly be naïve since she has existed for thousands of years?’

“I decided from reading about how the elves behaved before the Third Age when they became more wise and serene, they were very arrogant and that caused problems.

“So that was something I focused on. She hasn’t yet realised the limits of her understanding so it was exploring a character who herself wouldn’t believe she would become the character we know and love.” 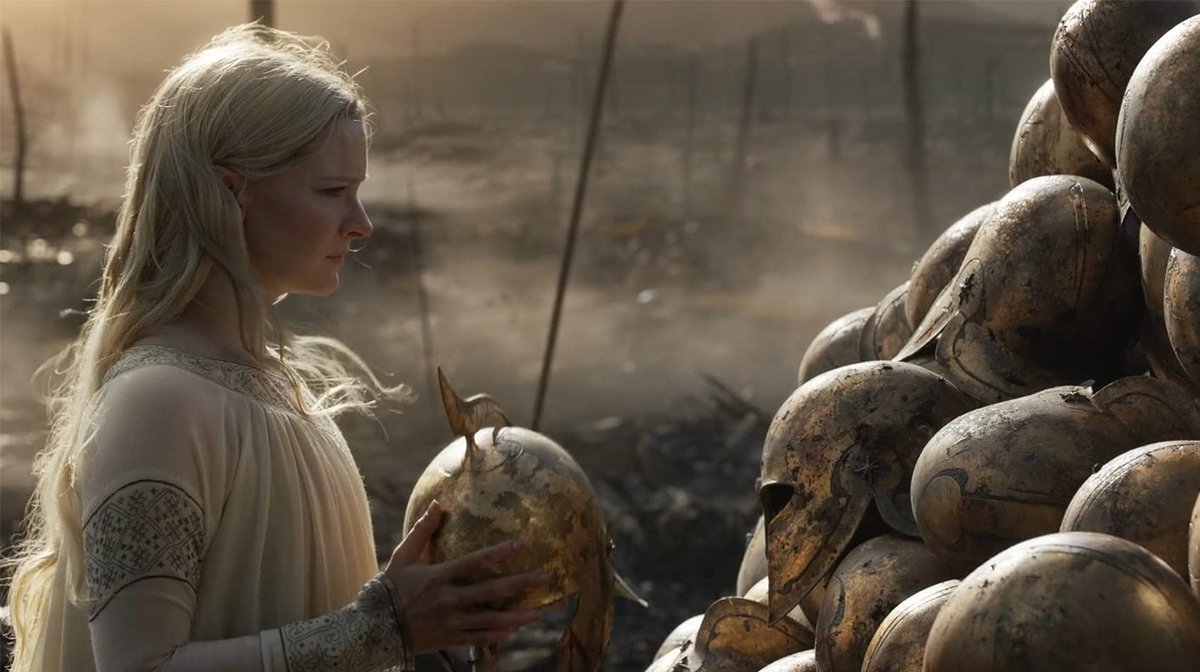 In the show we see Galadriel go on a coming-of-age journey, learning much about herself and those around her, with a key turning point being her encounter with Halbrand.

A mysterious man running away from his past, not much is currently known about Halbrand aside from the fact his destiny is closely entwined with Galadriel’s.

Also, being a new character created for the show, you can’t go looking through the literature for clues either, although actor Charlie Vickers emphasises to us that like everything in The Rings Of Power, Halbrand is rooted in Tolkien lore. 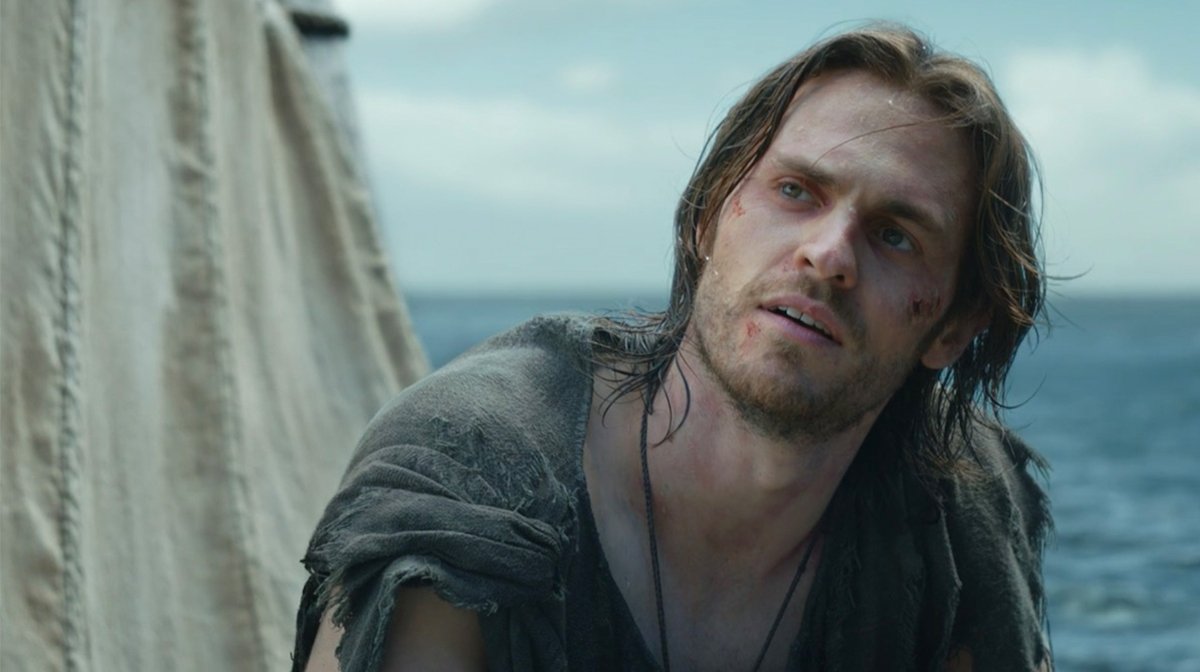 He told Zavvi: “While you don’t have strict lore to follow to create an original character like Halbrand, you still have to work within the boundaries of what Tolkien wrote.

“That’s what they do so brilliantly in the show with the original characters, they have the essence of Tolkien within them!

“Conversely, it allows for extra expectation too. Certainly I as a fan challenge the idea of original characters as I would want them to fit exactly in Tolkien’s world.” 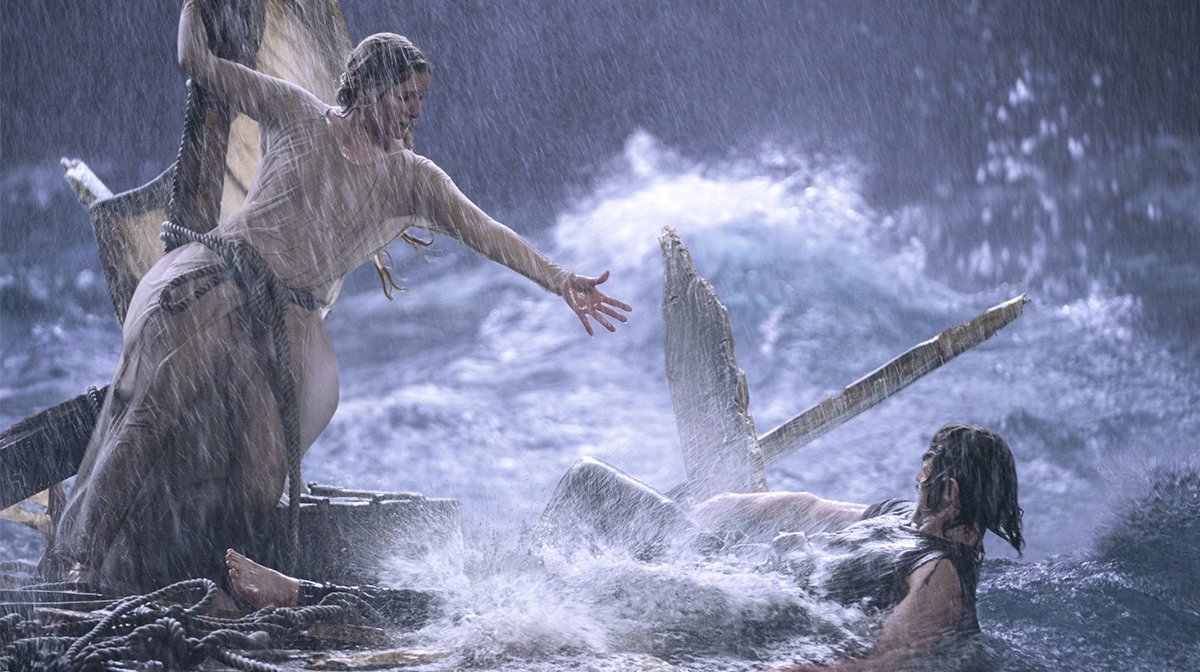 We first meet Halbrand when Galadriel does, during a thundering storm in the Sundering Seas. Both being adrift they come to each other’s aid, a rare moment of vulnerability for each character as Clark tells us:

“They are thrown together by the sea, two people who shouldn’t have crossed paths, their lives are so different.

“It’s also two characters rarely in need of help, but they meet each other when they are very vulnerable, so there’s a begrudging need for each other.” 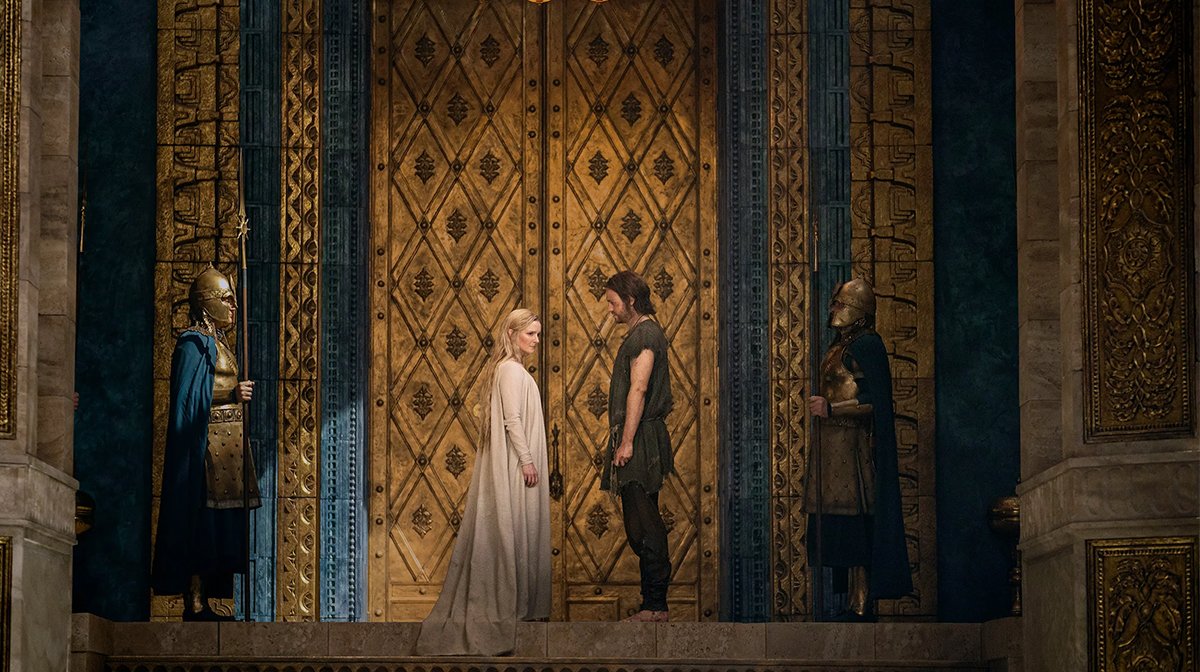 This is clearly the start of a long adventure the pair will go on, something Vickers teases will forever change both of them:

“You watch as one gives ground on their beliefs or ways, whilst the other moves towards them. And vice versa. It’s a push and pull that goes on throughout the season.”

What this means exactly, we will have to keep watching to find out!

Lord of the Rings The Rings Of Power