HBO have announced that the upcoming Game Of Thrones prequel show House Of The Dragon has officially started production.

The announcement was made via the series’ new Twitter account, which announced the news with a photo of the cast and crew from a socially distanced table read.

It was also confirmed that the show will be debuting on HBO Max in 2022. 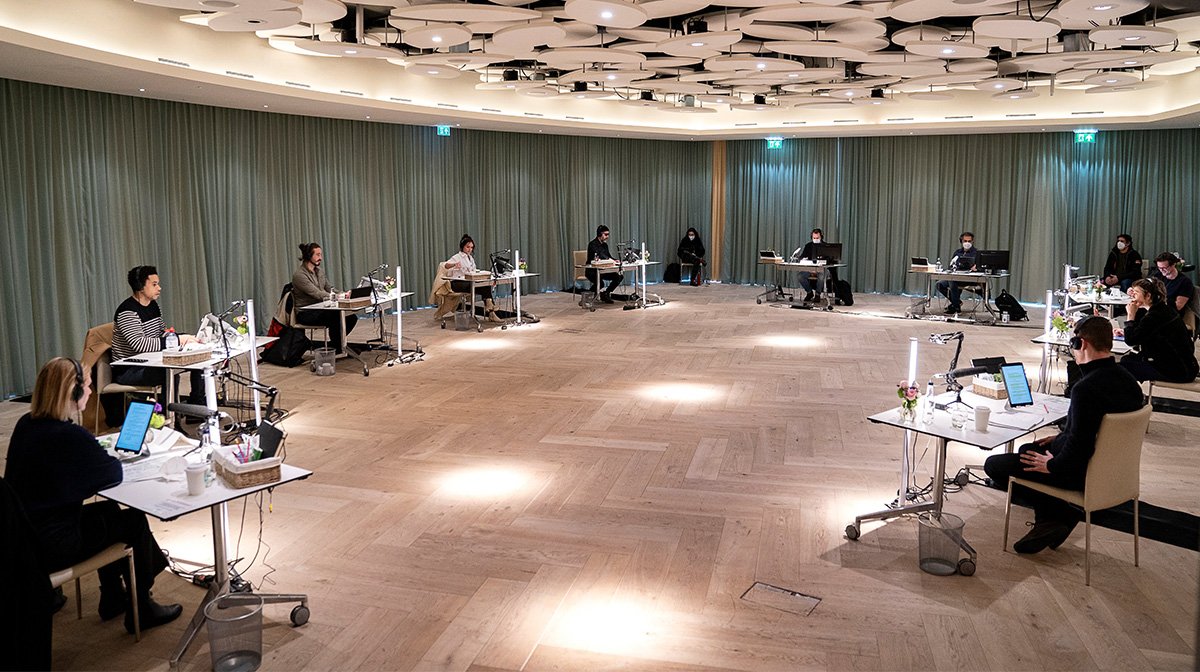 The initial tweet was followed by a thread of photos introducing us to the cast of the prequel, which HBO ordered as a straight-to-series.

Emma D’Arcy will portray Princess Rhaenyra Targaryen, Steve Toussaint was revealed as The Sea Snake, Paddy Considine will take on the role of King Viserys Targaryen, whilst Matt Smith will star as Prince Daemon Targaryen.

Although not pictured, Eve Best and Sonoya Mizuno will also feature in the series. 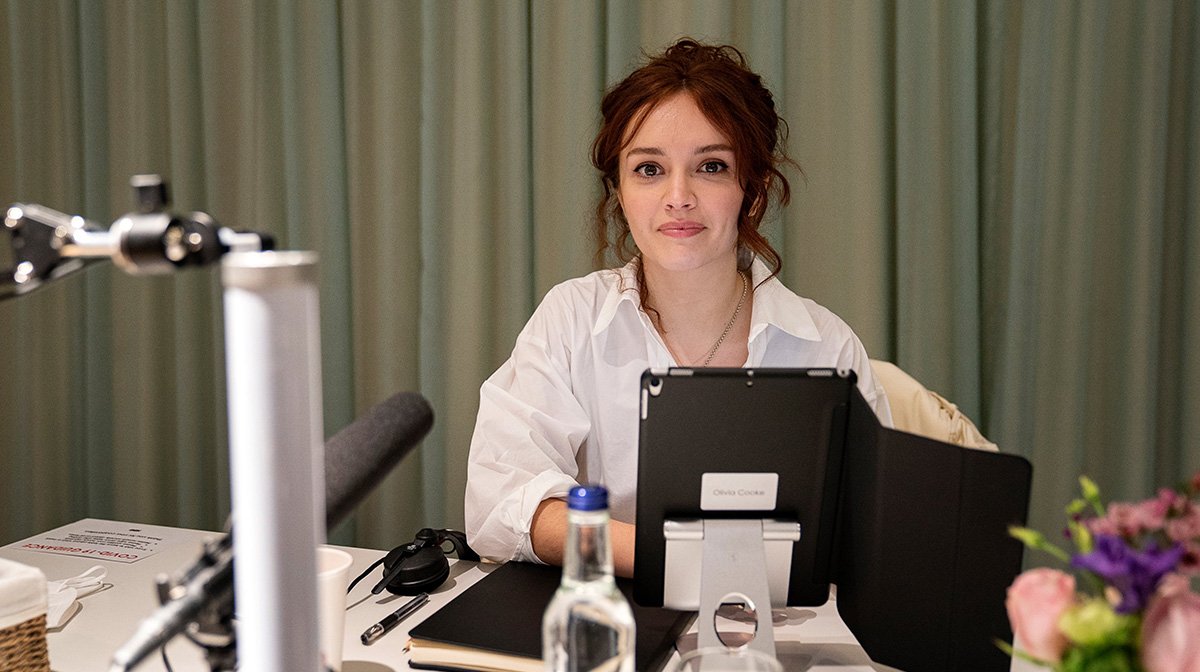 Set 300 years before the events of Game Of Thrones, the series is based on George R. R. Martin’s companion book Fire And Blood which tells the story of the House Of Targaryen.

It will therefore focus on the ancestors of Daenerys Targaryen as their House begins to fall apart, triggering the start of the Dance Of The Dragons civil war.

Co-created by Martin, he is joined by Ryan Condal (best known for creating show Colony) who will serve as showrunner alongside director Miguel Sapochnik (who has experience in the Thrones world having directed episodes including Battle Of The Bastards).

Sapochnik will direct the pilot of the ten-episode series.

House Of Dragon will premiere on HBO Max in 2022.

Shop our full range of Game Of Thrones merchandise here.

Game of Thrones House Of Dragon