Yesterday’s Disney Investor Day (10th December) brought with it a bumper presentation from the company’s various studios announcing their plans for the next few years.

Lucasfilm president Kathleen Kennedy took to the stage to outline their upcoming projects, revealing a staggering number of new television series and films that will expand the Star Wars world.

Here are the details on every Star Wars announcement and reveal that was made last night, which includes the return of some familiar faces (oh hey Hayden Christensen). 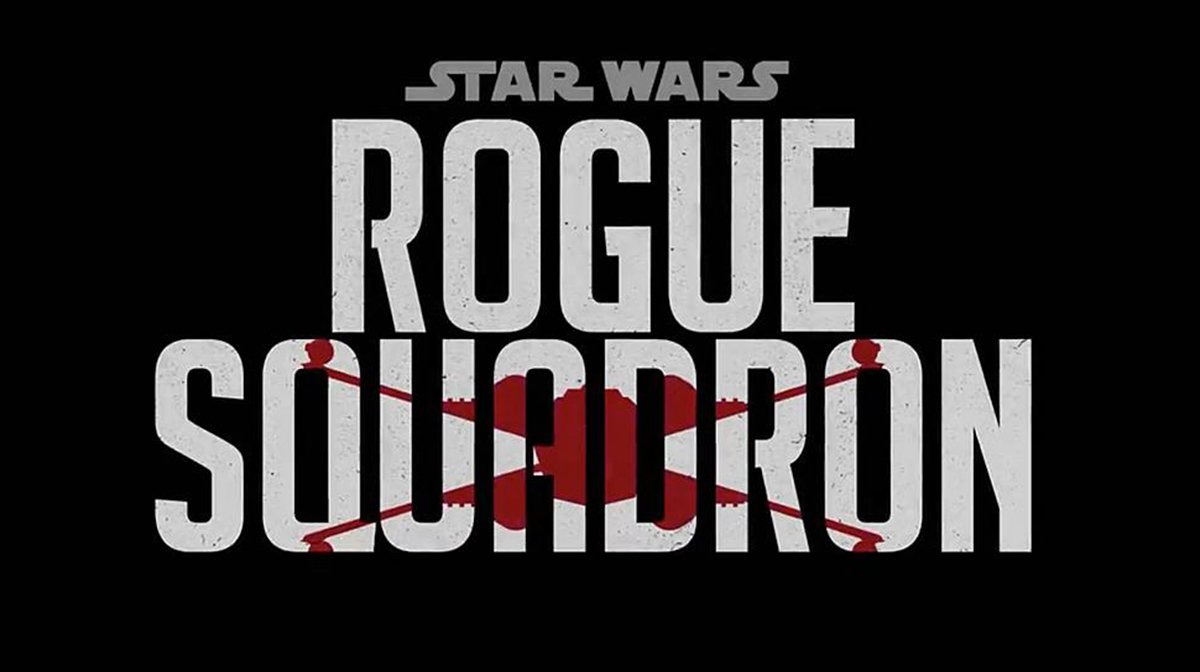 We finally know what the next Star Wars feature film will be as Lucasfilm film announced last night Rogue Squadron will be hitting cinemas Christmas 2023.

Wonder Woman’s Patty Jenkins will be helming the movie, making her the first female filmmaker to direct a Star Wars film.

And oh boy, it sounds like it will be a lot of fun, giving us Top Gun vibes but set in a galaxy far, far away of course.

The story will follow a new generation of starfighter pilots as they earn their wings and risk their lives in what has been described as “a boundary-pushing, high-speed thrill-ride” that promises to “move the saga into the future era of the galaxy”.

Lock S-foils into attack position as we are in. 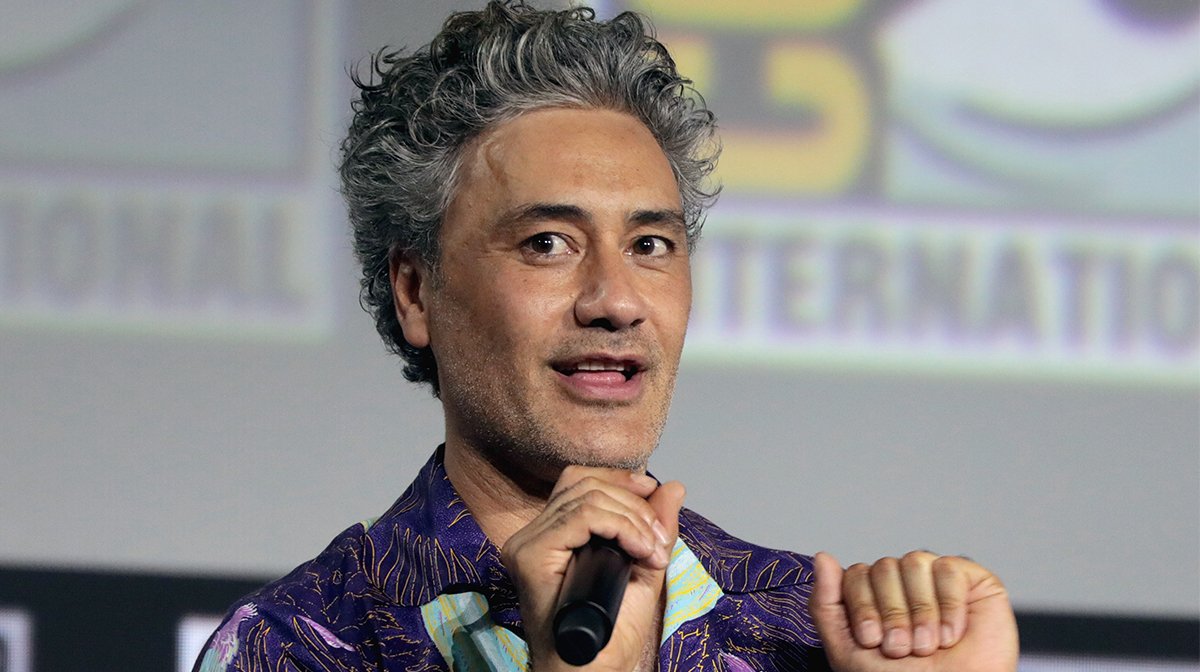 Lucasfilm finally confirmed that director Taika Waititi (Jojo Rabbit, Thor: Ragnarok) is hard at work developing a new movie that is promised to be “fresh, unexpected and unique”.

This is Waititi we are talking about so of course things are going to get both wacky and weird.

He has worked within the world of Star Wars before, voicing droid IG-11 in Disney+ show The Mandalorian, also directing the season one finale. 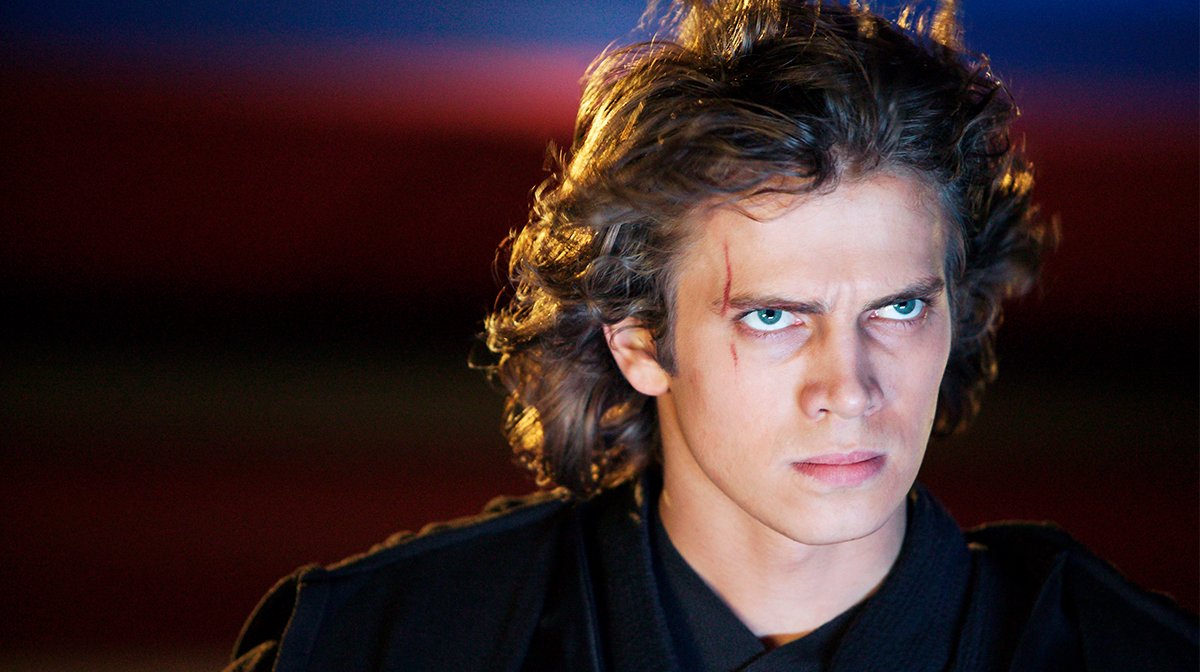 It’s time to say ‘hello there’ to Hayden Christensen who will be returning to the role of Darth Vader in upcoming Disney+ show Obi-Wan Kenobi in what Kennedy described as “the rematch of the century”.

Whilst we already knew the beloved Jedi Master was getting his own show, with actor Ewan McGregor stepping back into the role, the news of Christensen’s return is new.

As is the reveal that the series starts a decade after the events of Revenge Of The Sith which saw Obi-Wan face his greatest defeat: the corruption of his apprentice Anakin Skywalker, who turned into the Sith Lord Darth Vader. 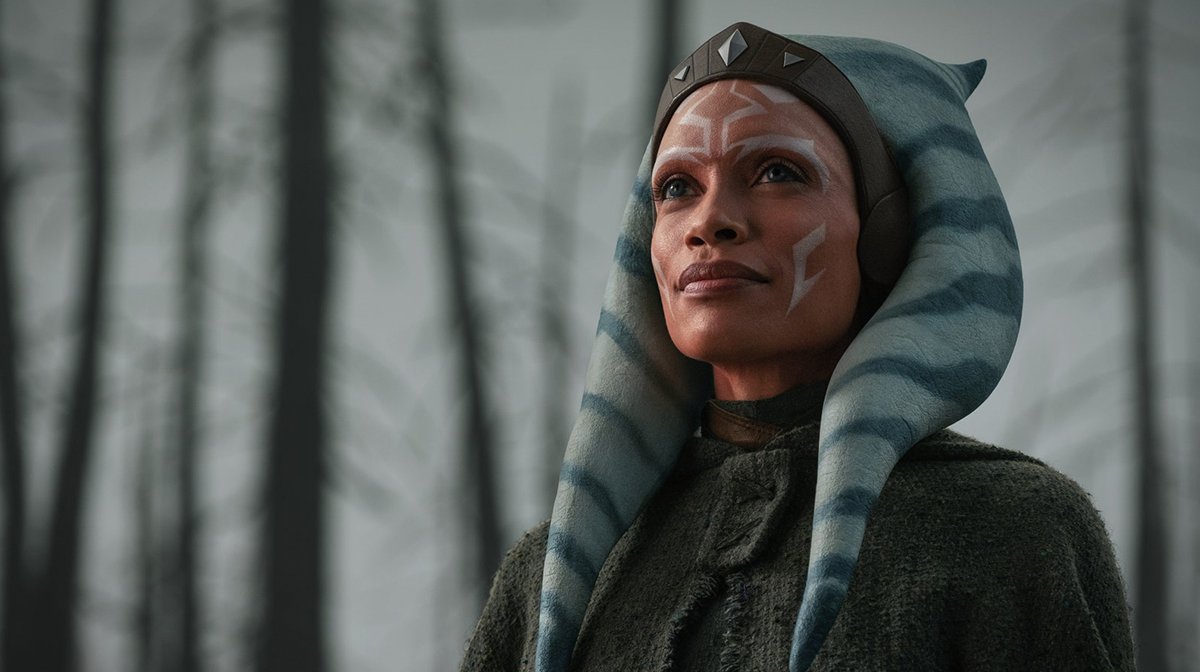 After impressing with her live-action debut appearance in the second season of The Mandalorian, fan-favourite character Ahsoka Tano is getting her very own limited series which will air on Disney+.

Titled Ahsoka, the series will see actor Rosario Dawson reprise her role as the popular character in what will be a spin-off from hit show The Mandalorian.

It will be written by Star Wars veteran Dave Filoni who of course created the character.

Rangers Of The New Republic 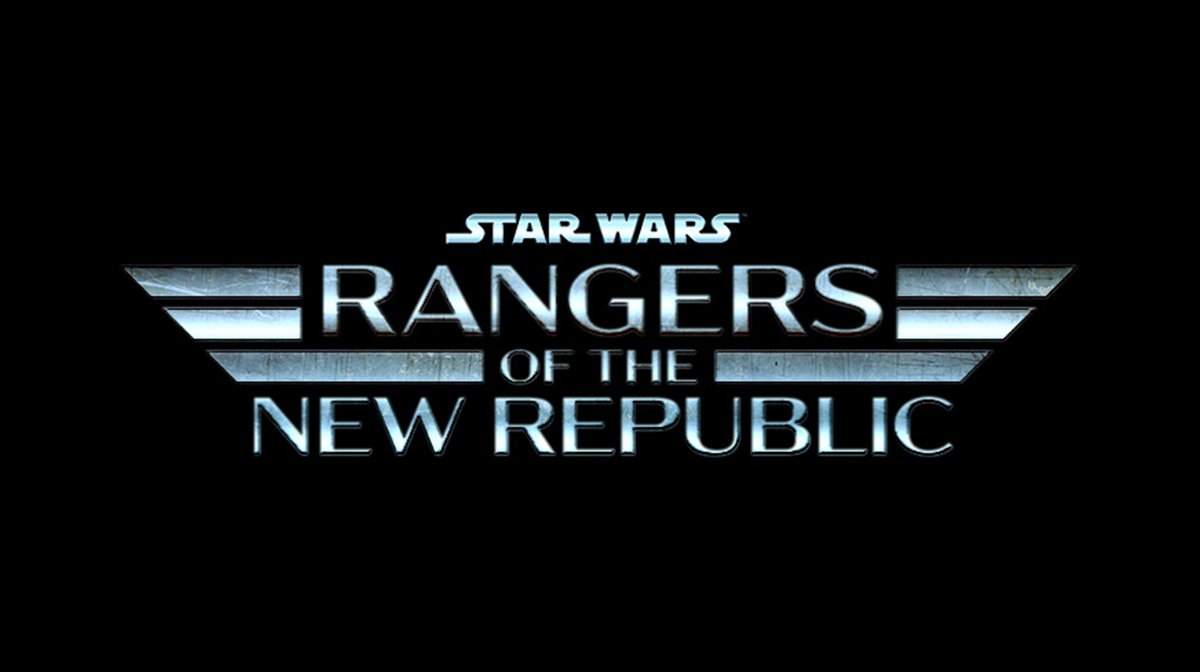 A second spin-off series from The Mandalorian was also announced titled Rangers Of The New Republic, which will also be hitting Disney+.

Not much is known about this show yet, but Lucasfilm confirmed it is live-action and will come from executive producers Jon Favreau and Dave Filoni, the duo behind The Mandalorian.

Kennedy also stated that it “will intersect with future stories and culminate into a climactic story event” so expect plenty of crossovers. 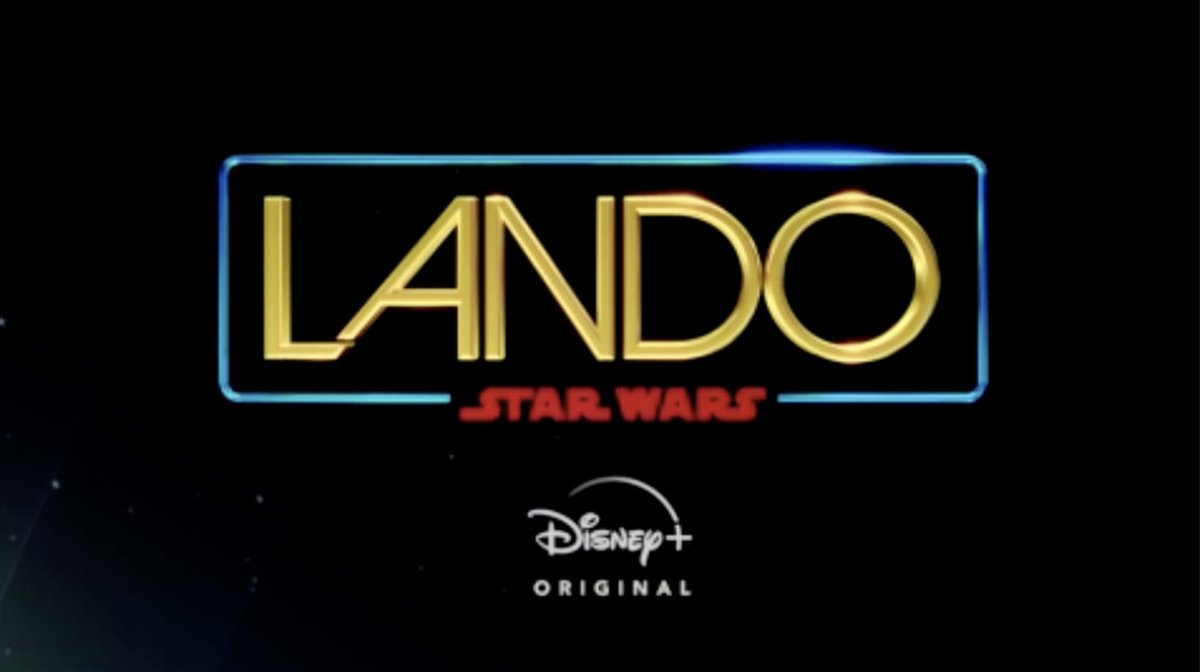 That’s right – Lando Calrissian is also getting his own show on Disney+, although it is currently unclear whether either Billy Dee Williams or Donald Glover will be returning to the role.

What we do know though is the series will be titled Lando and is being developed by Justin Simien, creator of the critically-acclaimed Dear White People.

Lucasfilm treated us to a sizzle reel from their upcoming Disney+ show Andor which will see actor Diego Luna reprising the role of rebel spy Cassian Andor from Rogue One.

Described as a tense spy thriller, it is being developed by Tony Gilroy who wrote the screenplays for the first four Bourne movies – so he knows his stuff!

Luna will be joined by a fantastic new cast that includes Stellan Skarsgard, Adria Arjona, Fiona Shaw, Denise Gough, Kyle Soller, and Genevieve O’Reilly (who is returning as Mon Mothma).

It was also revealed that production kicked off three weeks ago in London. 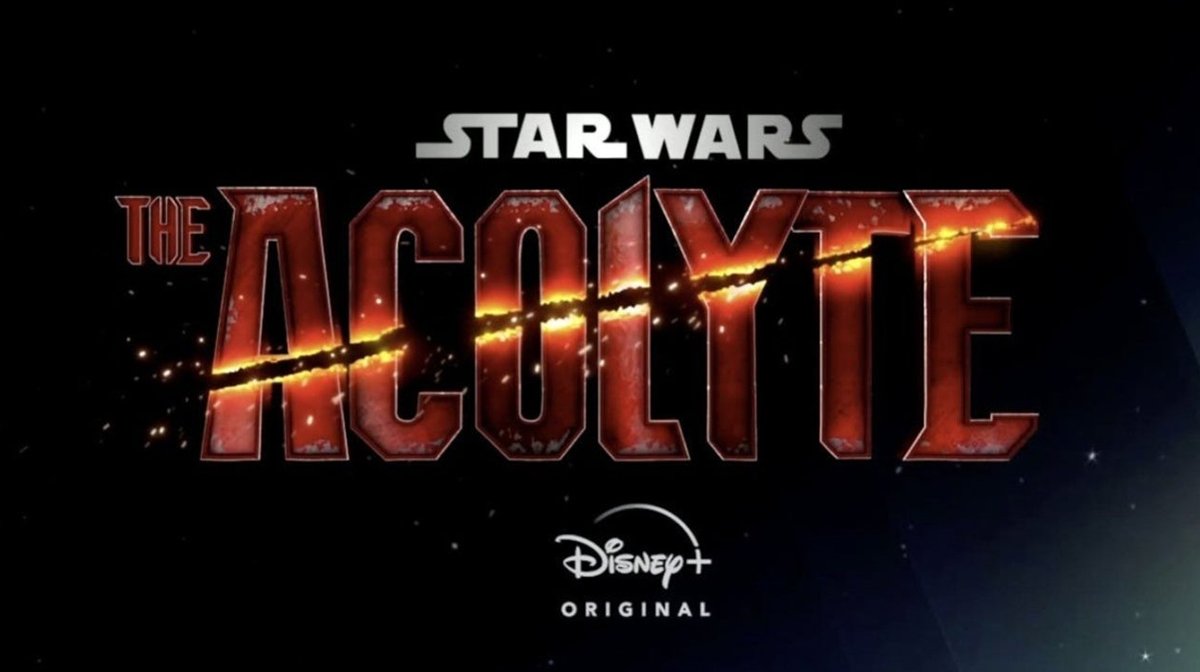 It had been previously confirmed that Russian Doll showrunner Leslye Headland would be helming a new Star Wars Disney+ show, and now we have finally been given some details about it.

Titled The Acolyte, the series is set during the final days of the High Republic era giving us a look at the dark side powers which were emerging at this time.

Described as a mystery-thriller, we have been promised the show will bring many shadowy secrets to unravel.

We were also treated to a sizzle reel from the upcoming animated show The Bad Batch which will also be hitting Disney+, and looks like it will be a lot of fun.

As we learnt in Clone Wars, this rag-tag gang of defective clones all have unique powers, making them a rather formidable crew.

The show picks up with the group in the post-Clone War era as they take on dangerous missions struggling to stay afloat and find a new purpose in life. 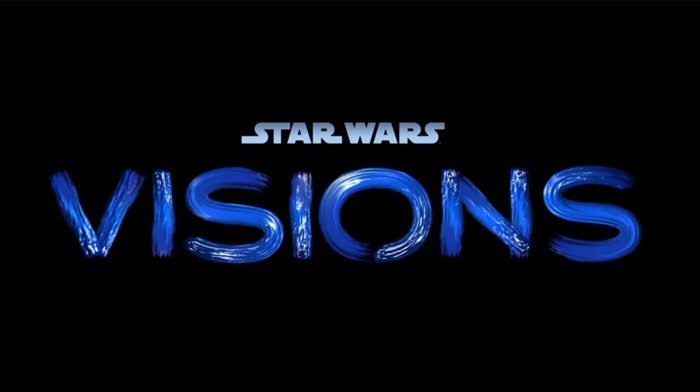 And that isn’t the only Star Wars animated project which will be hitting Disney+, as Lucasfilm announced Visions last night which will be a series of ten short films made by the world’s best anime creators.

Celebrating the galaxy far, far away, this anthology will offer a fresh and diverse cultural perspective to the world of Star Wars, coming from leading Japanese studios. 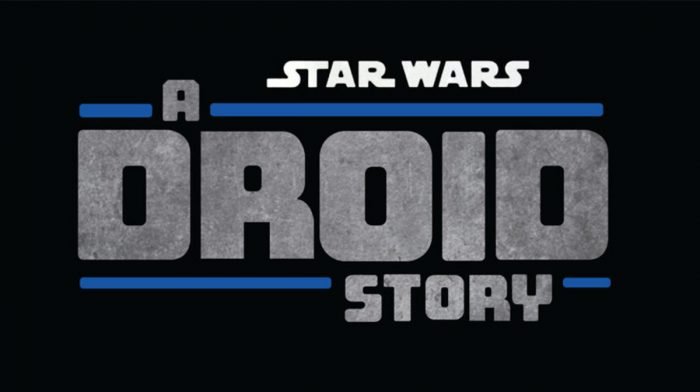 The final announcement of the night revealed that legendary duo R2-D2 and C-3PO will also be getting their very own show on Disney+ titled A Droid Story.

Lucasfilm Animation will be teaming up with Lucasfilm’s visual effects team, Industrial Light And Magic, to develop the series which will follow a new hero as they are guided by the beloved droids.