The writers behind The Sopranos and Goodfellas are joining forces for a new mafia drama series that is already set to be quite something.

Terence Winter, writer/producer of The Sopranos and creator of Boardwalk Empire, is teaming up with Goodfellas screenwriter Nicholas Pileggi for a new currently untitled hour long drama series being developed by Showtime.

Written by Winter and inspired by journalist Pileggi’s chronology, the series will look at the history of organised crime and corruption in America, as seen through the eyes of the mafia’s First Family. 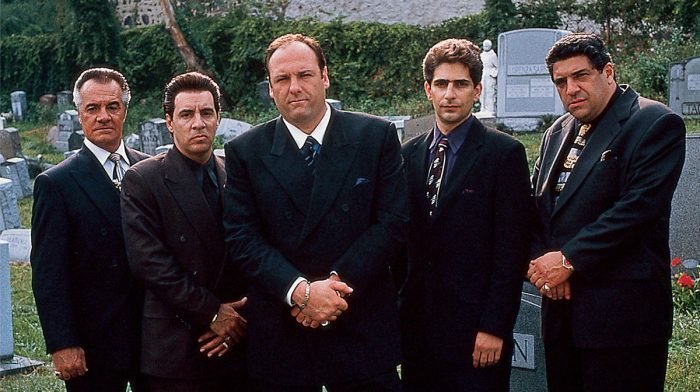 Pileggi’s previous works Wiseguy: Life In A Mafia Family and Casino: Love And Honor In Las Vegas were adapted into hit movies Goodfellas and Casino respectively, both directed by Martin Scorsese.

His colleague on the new show Winter received four Emmy awards for his work on The Sopranos and an Oscar nomination for his screenplay for The Wolf Of Wall Street. 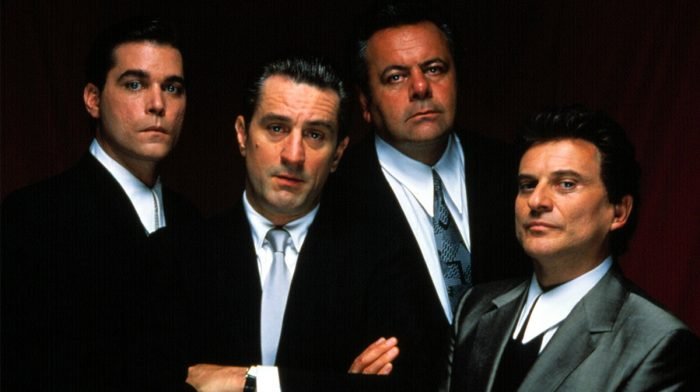 Although little is known about the upcoming show, with such a dream team behind it we are already looking forward to it!