The nominations for the 72nd Emmy Awards were announced today (28th July) by The Television Academy, celebrating the best of prime time television from the past year.

Close behind in the race is fellow HBO programme Succession with 18 nominations, with Netflix’s Ozark earning the same, whilst the absolutely wonderful sitcom Schitt’s Creek earned 15, with each member of the Rose family receiving an acting nomination. 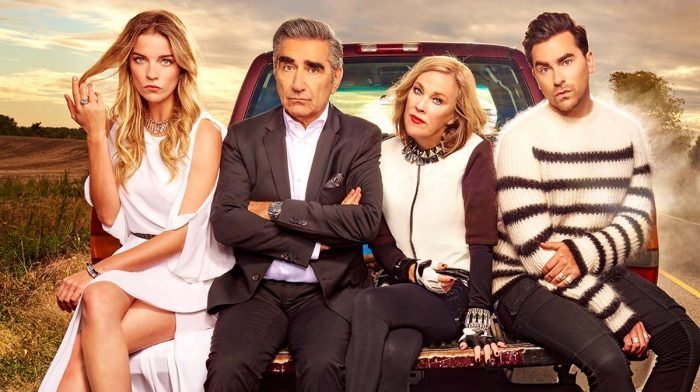 Fellow streaming service Netflix broke the record for the most nominations in a single year, earning a whopping 160 total with the likes of Ozark, The Crown and Unbelievable ensuring it is leading the race.

We will have to wait until 20th September though to see who does come out on top, with Jimmy Kimmel hosting the ceremony.