The third season of the Castlevania anime series concluded in early 2020, and now fans are eagerly anticipating news regarding its follow-up, Castlevania Season 4.

Specifically, when is the Castlevania Season 4 release date?

Well, we’re afraid to say that there has been no confirmation of a Castlevania Season 4 release date so far. 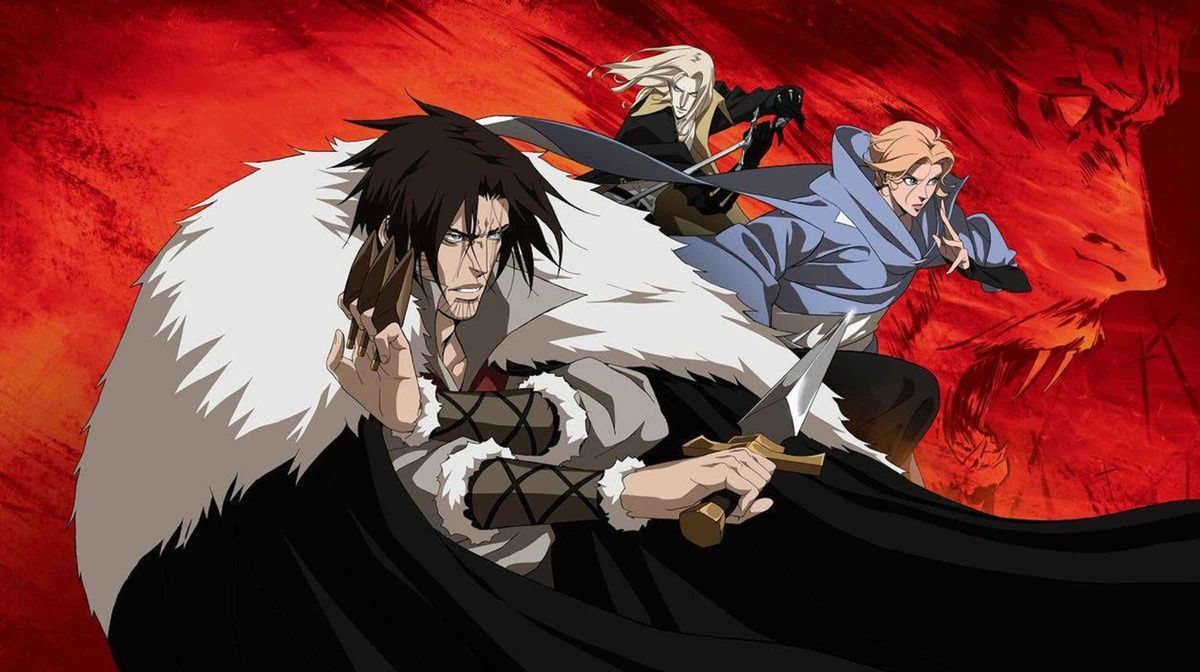 However, Netflix have confirmed that it is in the works, making the announcement mere weeks after Season 3 hit our television screens.

This wasn’t exactly a surprise given the massive popularity of the animated series, but it was a pleasing confirmation nonetheless.

If all goes well, based on the release schedule of prior seasons, we can expect it to launch around late 2021. Although this could change, with this being a purely speculative date. 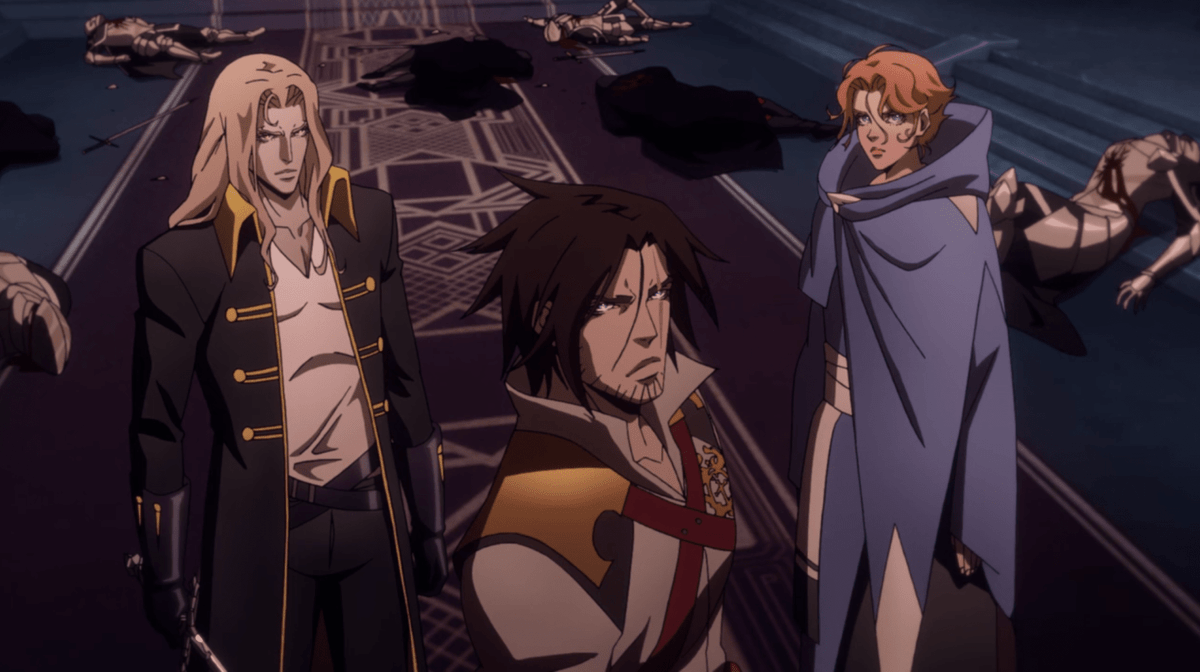 Before we delve into the details surrounding the latest season of the show, let’s start off by looking back on the events of Castlevania Season 3… 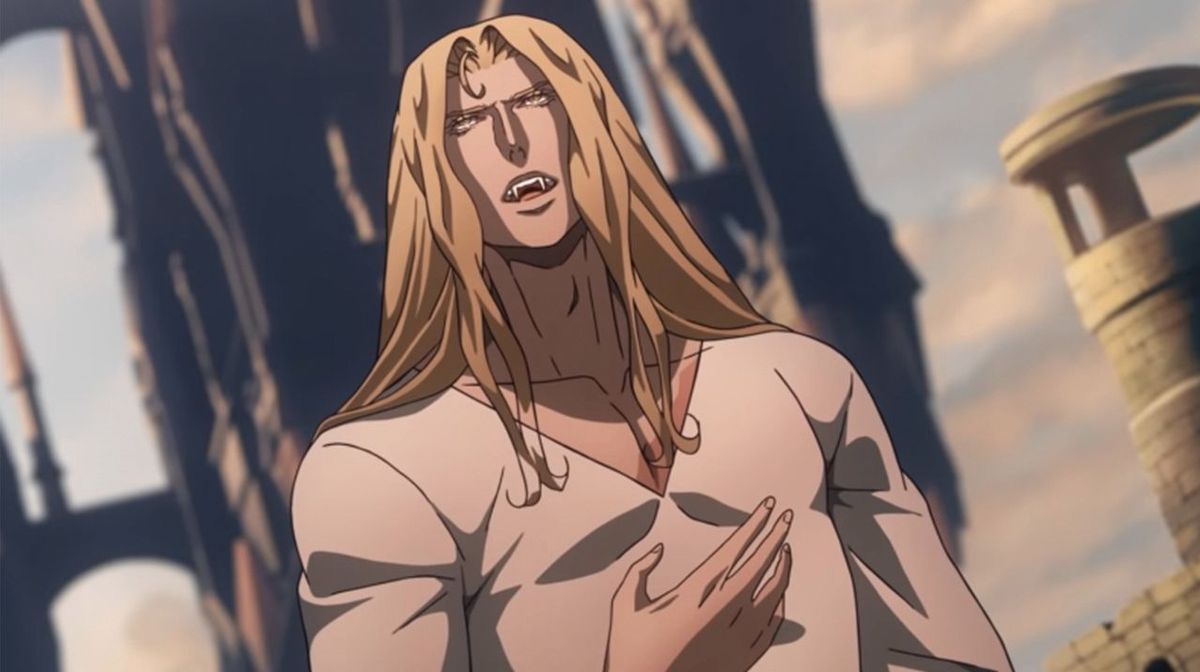 Castlevania Season 3 kicked off following the death of Dracula at the hands of Alucard, his half-human son, who has taken up residence within his father’s castle, now stuck above the Belmont family’s vast library.

This defeat left the vampires backed into a corner, sending many of Dracula’s allies scurrying back to their homelands — one of whom, Carmilla, had found herself a new pet, Dracula’s ever-loyal Forgemaster Hector. 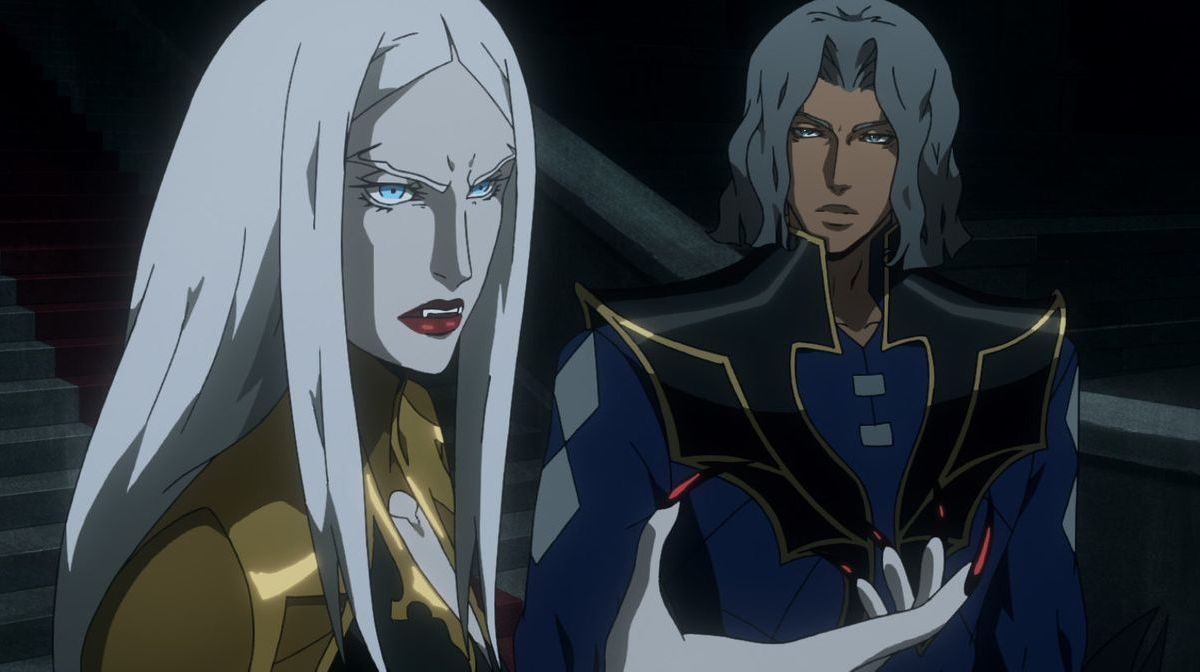 Over the course of the season, Hector would find himself seduced by the manipulative Lenore (Camilla’s devious ally), bound into servitude and coerced into crafting a new army of hellish beasts.

His former-cohort Isaac searched for him, seeking revenge. On Isaac’s path, he would attempt to find some peace in the world that he loathed.

But his wishes would go unheeded, driven to conflict and violence wherever he descended upon. 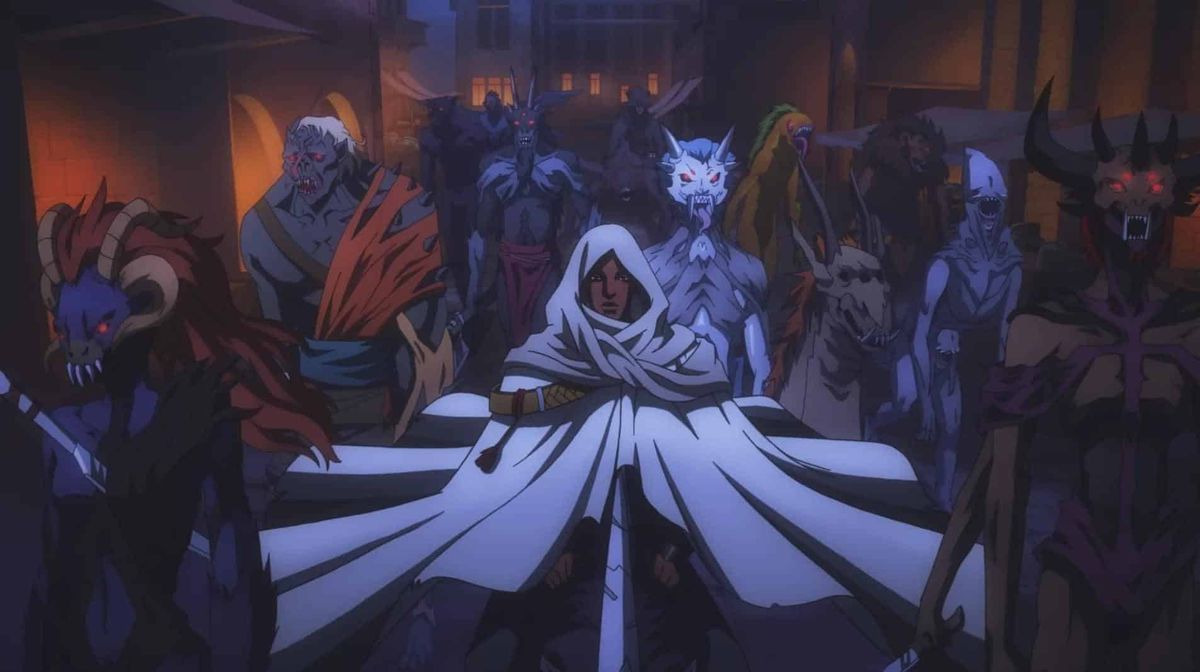 Alucard’s pursuit of tranquillity would also be met with severe consequences.

Stumbling upon a companionship with two young vampire hunters, who he vowed to train, he would find himself betrayed as they attempted to kill him for withholding information — something he did not do.

The last we saw of Alucard, he impaled his back-stabbing allies upon pikes, pitched in front of the castle as a warning to all who dared approach. 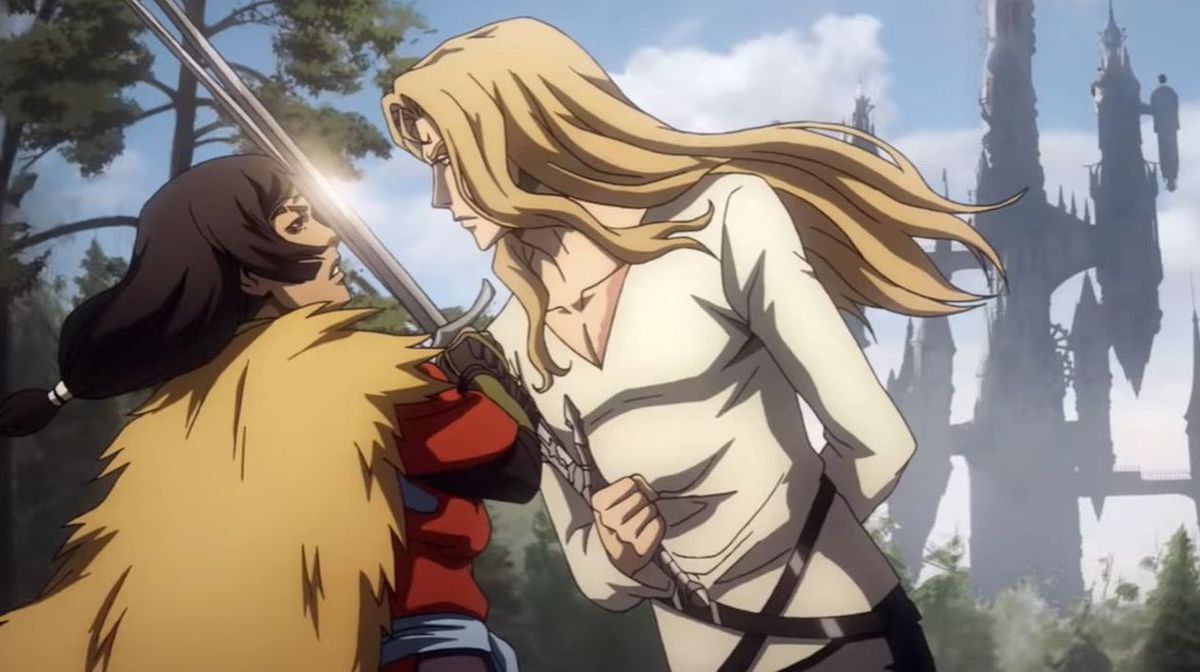 Meanwhile, finding themselves in the barren town of Lindenfeld, Trevor Belmont and the Speaker Sypha continued to hunt the remaining beasts unleashed by the now-deceased Dracula.

In this pursuit, they would uncover a nefarious plot to return the Lord Of Darkness to the land of the living.

This scheme would ultimately be unravelled by the pair, joined alongside by a new ally, the magician Saint Germain, who closed the portal with himself inside. 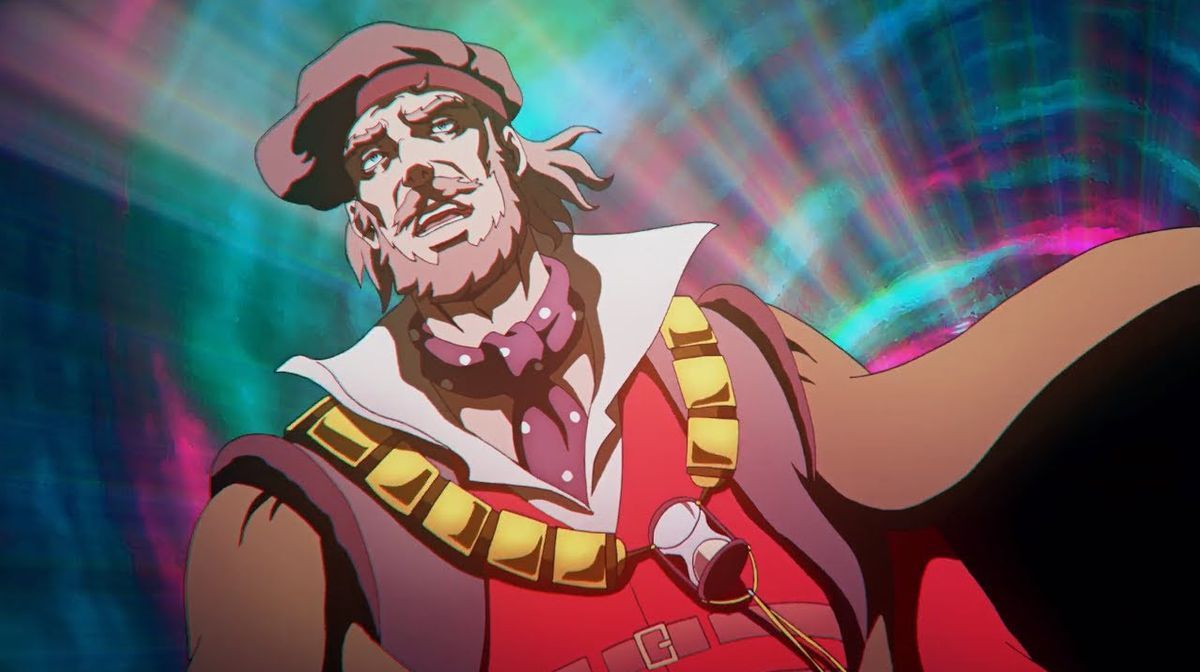 Which leads us nicely into Castlevania Season 4…

What Will Castlevania Season 4 Be About? 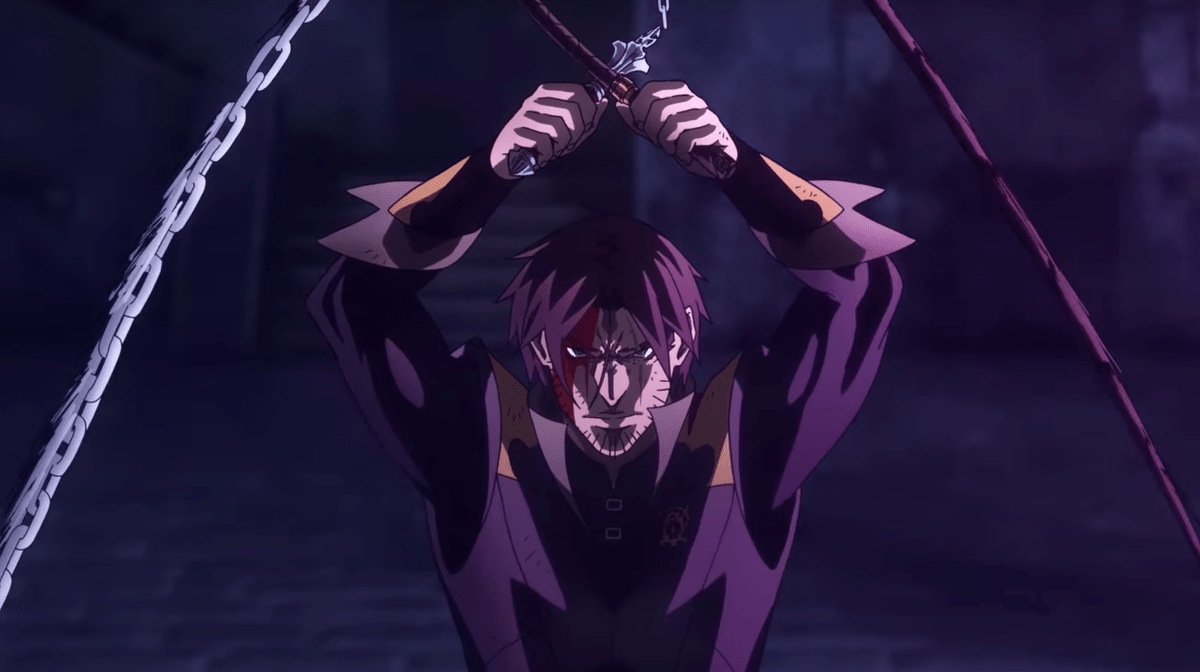 We say, most probably yes, as there is substantive evidence to support this assumption thanks to the reveal of portals to the underworld.

Although Dracula was not unleashed within Lindenfeld, this is no doubt setting the stage for a future rebirth. 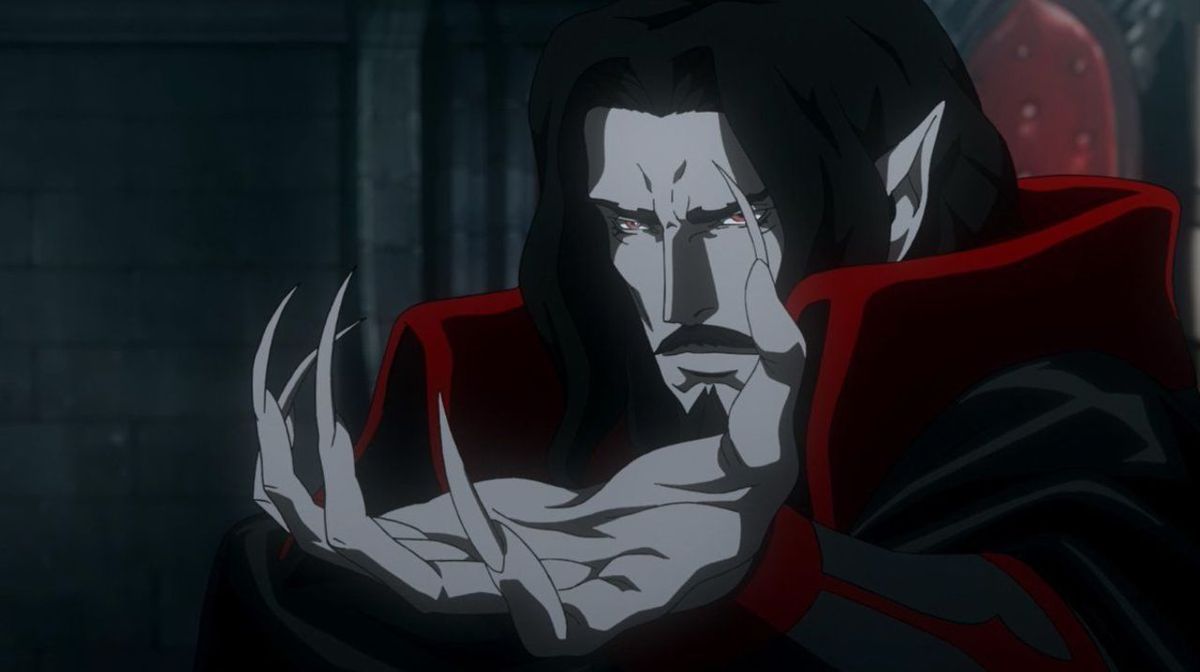 And, even if he doesn’t make his resurgence just yet, it seems Alucard is heading down same road as his pops — providing some unfortunate validity to the saying ‘like father, like son’.

Could we see a conflict between the hybrid and his beast-hunting allies, Trevor and Sypha? It’s certainly a possibility. 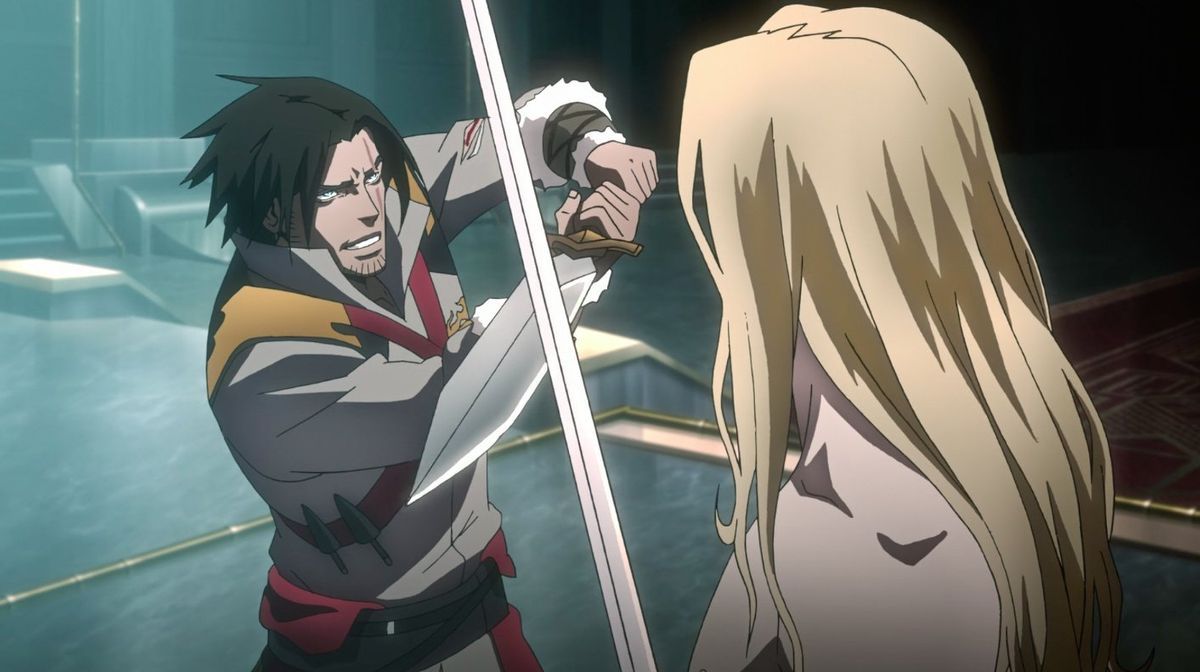 And then there’s the big one, the coming conquest initiated by Carmilla.

With Isaac on the horizon, still angry at Hector and Carmilla for their attempted usurpation of Dracula’s throne, a battle of monsters seems almost an inevitability.

Not to mention that Lenore may be plotting her own coup, hinted at by her control of Hector and his forged army, who ultimately serve her will should she so choose. 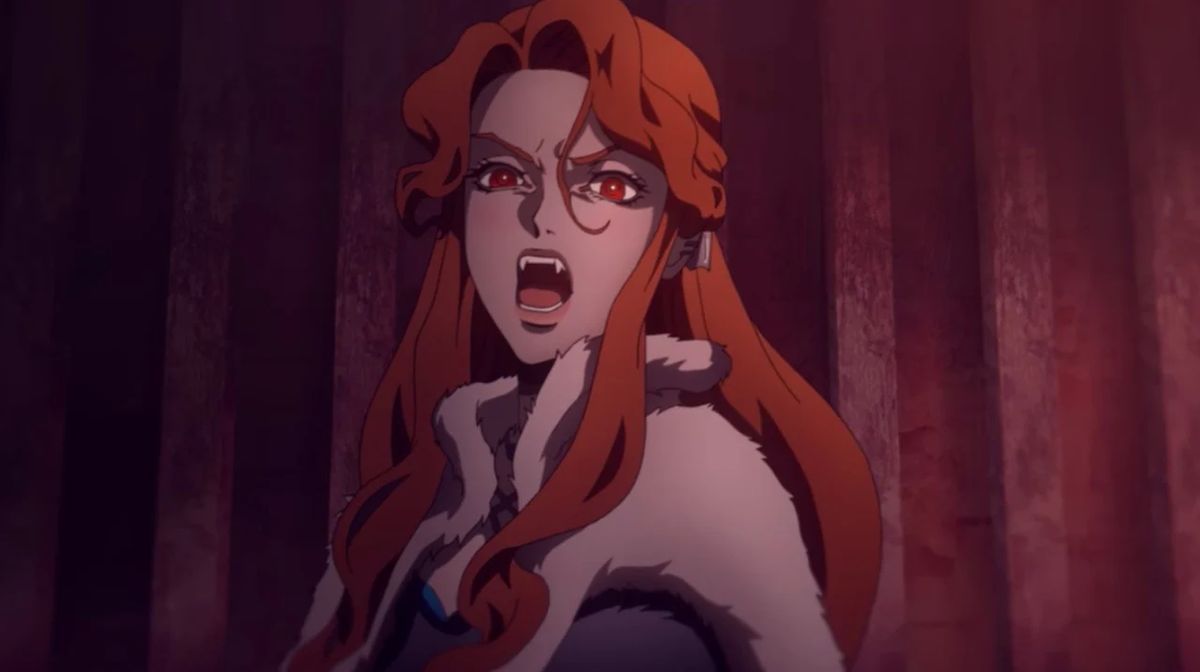 No matter which direction they go down, Castlevania Season 4 is shaping up to be as good as its predecessors. 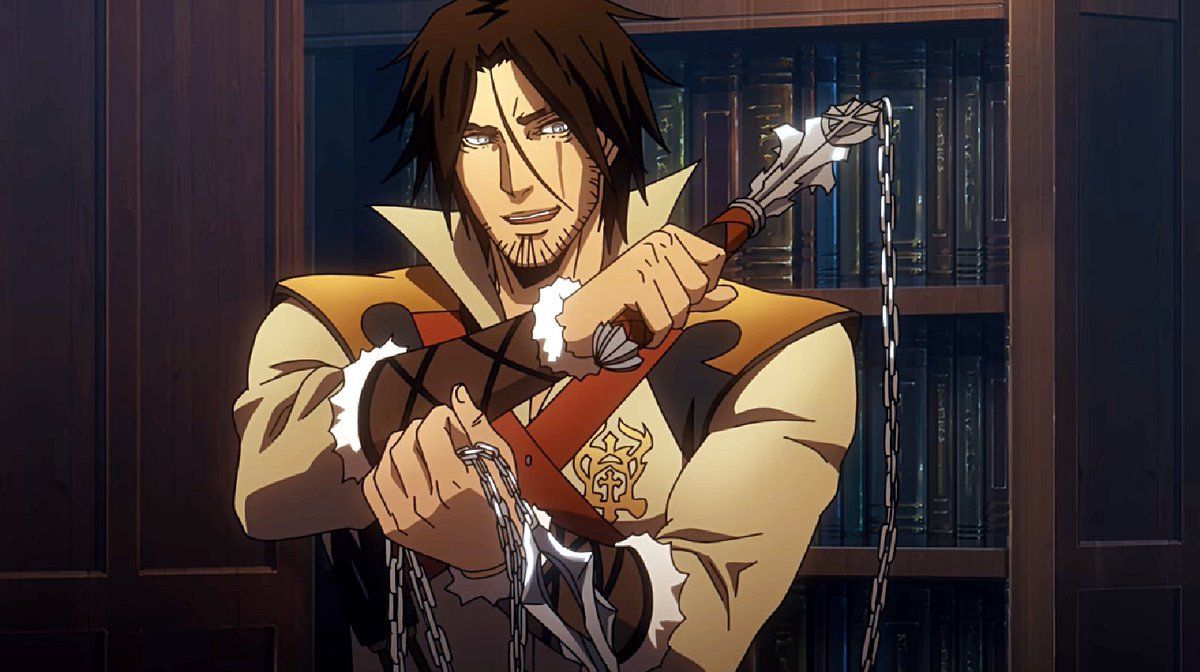 This is a tricky question to answer. However, based upon the critical and audience response to previous seasons, it seems quite likely that we will see a future Castlevania Season 5.

What form this will take and when it will come out is anyone’s guess, but we know that series creator Adi Shankar has plans for a shared universe where the Castlevania cast will interact with characters from other franchises, which has been unofficially coined the ‘Bootleg Multiverse’. 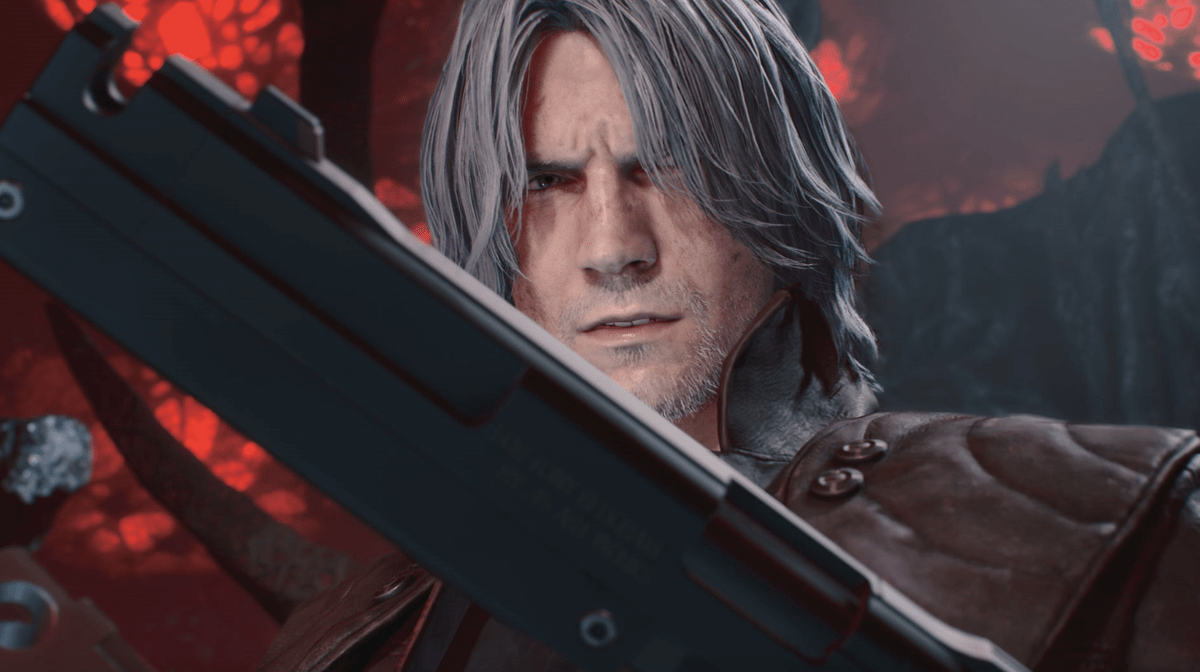 These franchises are generally disconnected from each other, so this is an entirely new initiative that is capitalising on the highly lucrative shared-universe concept. 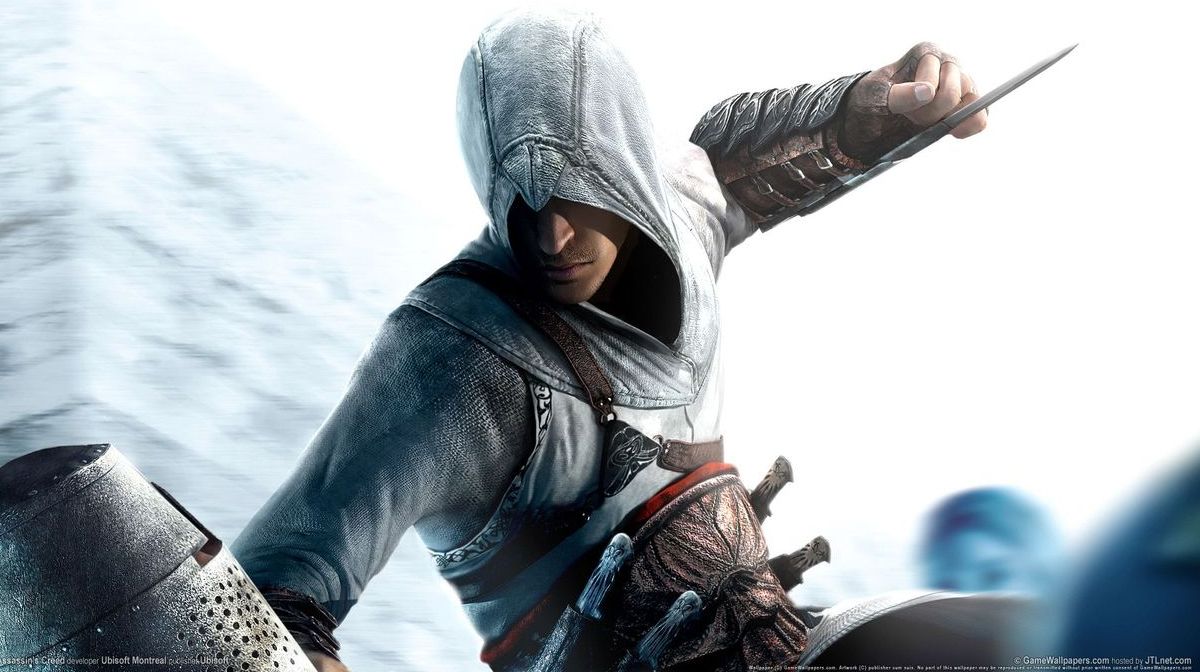 Unfortunately, though the show may continue, writer Warren Ellis has revealed he will not be continuing his work on the series beyond Castlevania Season 4.

Can’t wait until Castlevania Season 4? Sink your fangs into our range of Castlevania merchandise.