AMC has revealed three all-new upcoming The Walking Dead spin-off series, following the announcement of the 11th and final season of the preliminary show.

Following in the footsteps of 2015’s Fear The Walking Dead, AMC will be continuing their deep-dive into the zombified world of Robert Kirkman’s acclaimed comic series, which was first adapted for the small screen in late 2010.

Although the main cast have firmly cemented their place in the hearts of The Walking Dead fans, prequel Fear The Walking Dead (the first spin-off) proved that there was room for more exploration. 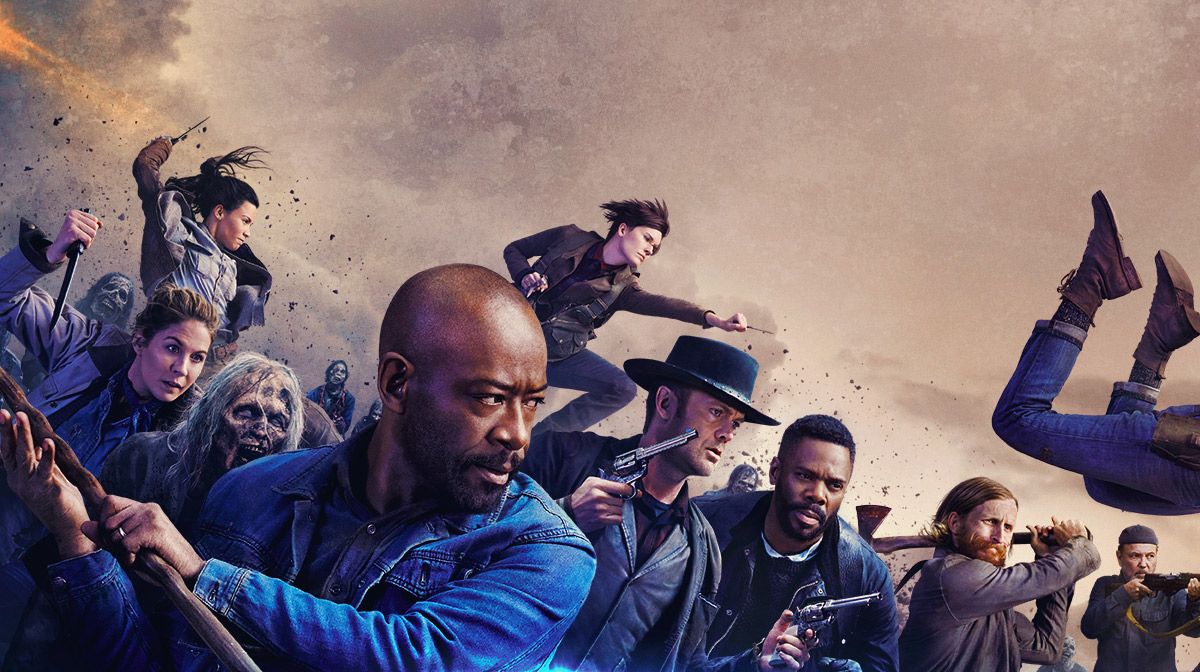 And AMC are not shying away from the task, going all-in on an additional three original spin-off series and unquestionably hoping for a repeat of Fear The Walking Dead’s success — now steaming ahead for its sixth season, set to air in October 2020.

With this in mind, you are no doubt wondering what exactly the upcoming The Walking Dead spin-offs have in store for you.

The Walking Dead: World Beyond 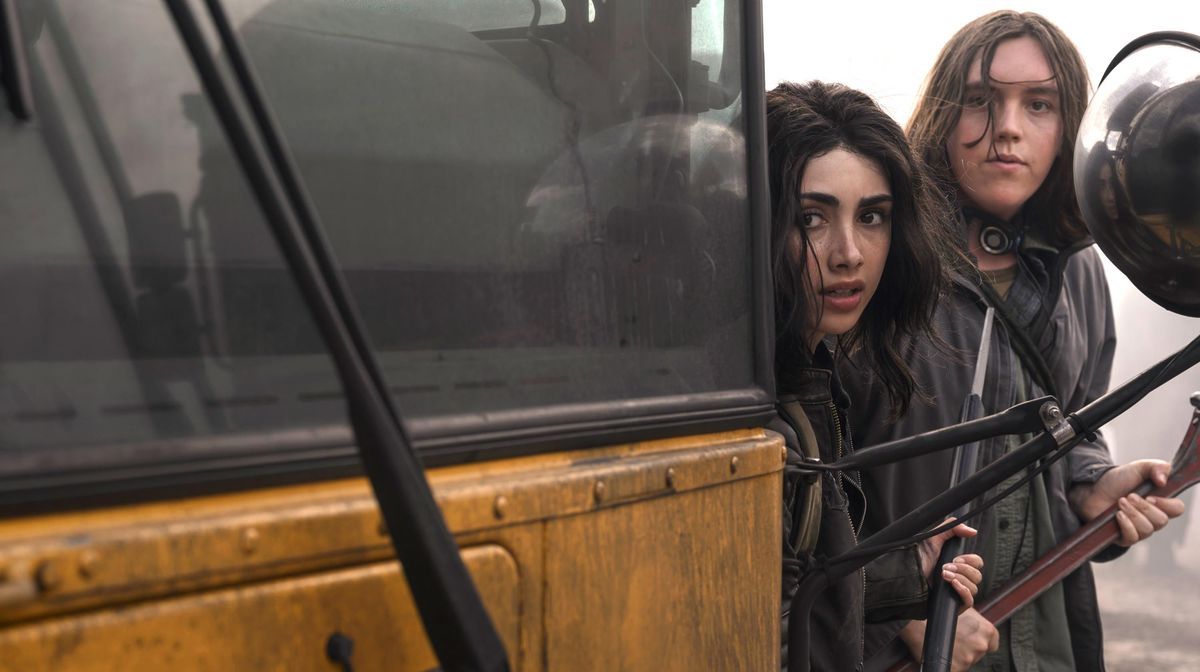 Set to release in early October on the AMC network, the show will follow the first generation of children to grow up in a world overrun with the undead.

Based in Nebraska, World Beyond begins ten years following the dawn of the apocalypse, showing the progression of two sisters and their two friends as they venture from the confines of sanctuary to find their identities in a world of moral ambiguity — whether that be good or bad. 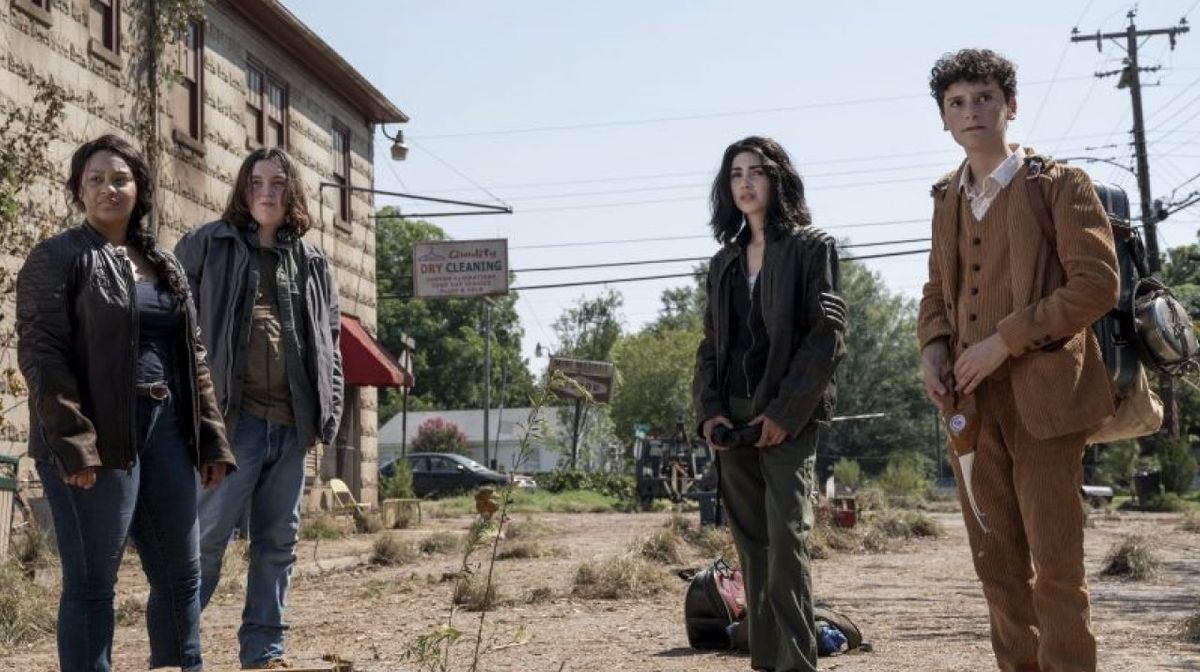 Starring Alex Mansour as Hope and Aliyah Royale as Iris (the two sisters), joined by Nicolas Cantue as Elton and Hal Cumpston as Silas (their two friends), World Beyond will introduce a brand-new perspective on a franchise which has already been delved into across hours of television.

Presented as a two-season limited event, World Beyond’s time is finite, with two ten-episode seasons planned before it will ultimately reach its planned climax.

Led by showrunner Matt Negrete, who has previously written for the original show, the upcoming The Walking Dead spin-off is being helmed by experienced hands. 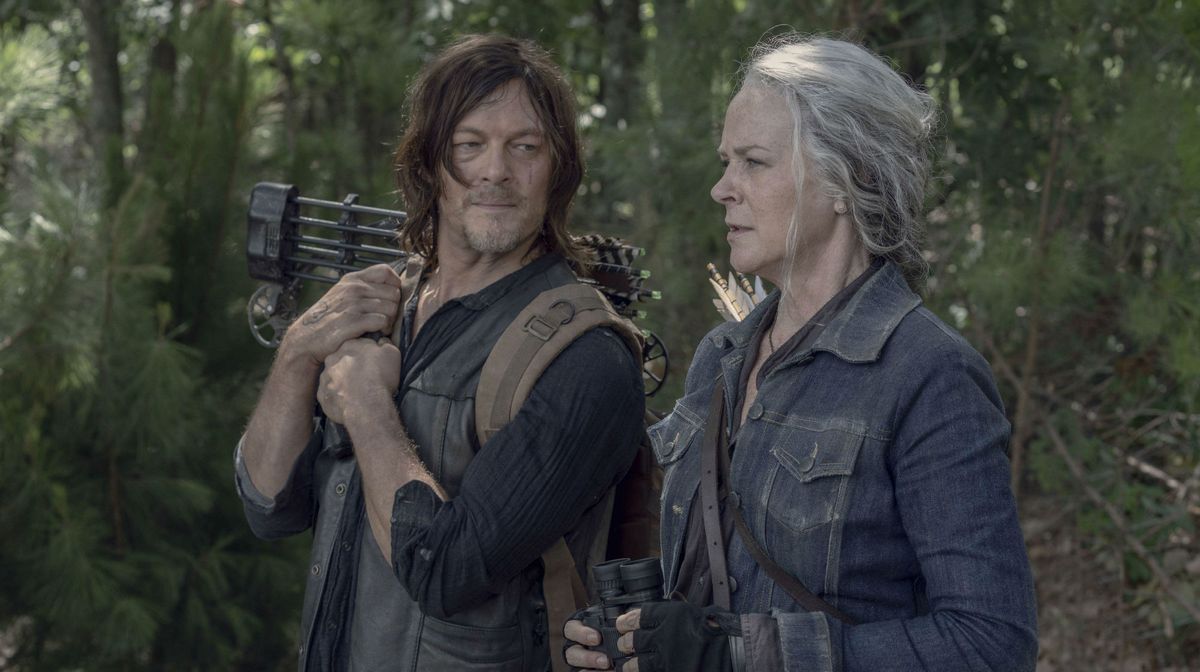 In addition to a whole host of new and interesting characters, AMC is bringing back some old favourites to continue the legacy of the formative show: Dary Dixon (Norman Reedus) and Carol Peletier (Melissa McBride).

Of all the main cast to receive an upcoming The Walking Dead spin-off series, this announcement is arguably the least surprising of the bunch.

Established in the first series of The Walking Dead, it’s safe to say that duo Daryl and Carol have changed dramatically since their introduction, shaped by the harsh world of destitution and death that they have been forced to acclimatise to. 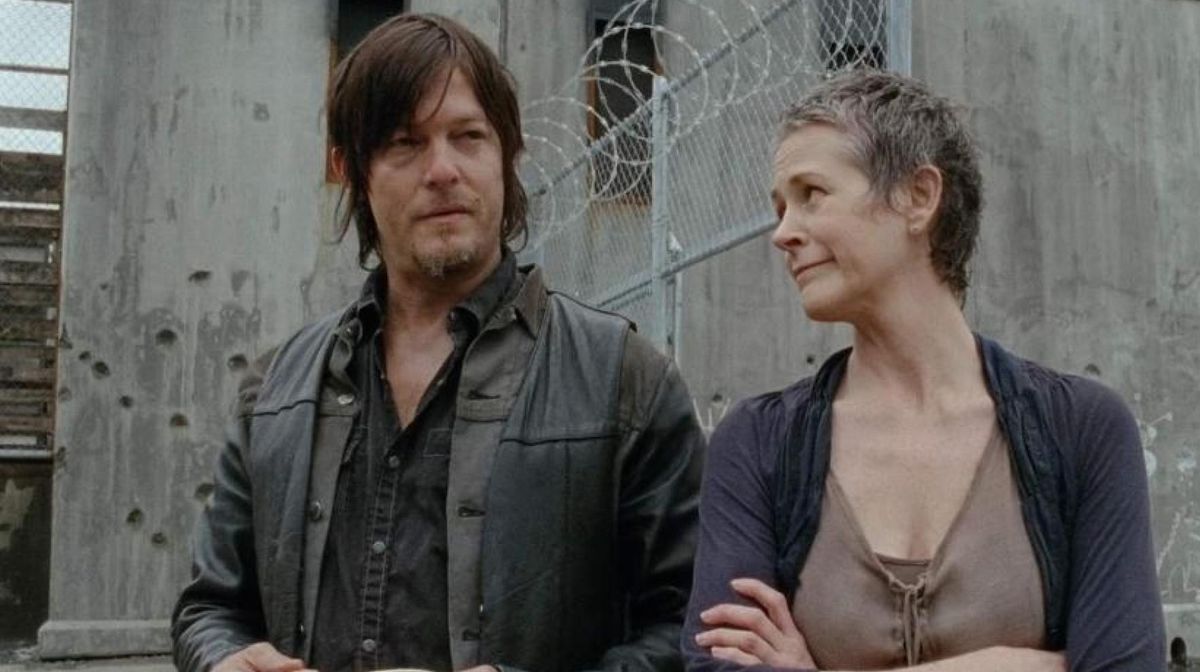 Currently set to release in 2023, the show will continue to explore the much-loved dynamic between the pair as they embark on their own adventures separate from the full cast of The Walking Dead.

This is a sharp turn from Kirkman’s original comic series, of which Daryl played no part in the source material. A completely original creation, the character has undoubtedly become a breakout star, rivalling even Andrew Lincoln’s Rick Grimes — who is also set to star in his own series of films.

Tales Of The Walking Dead 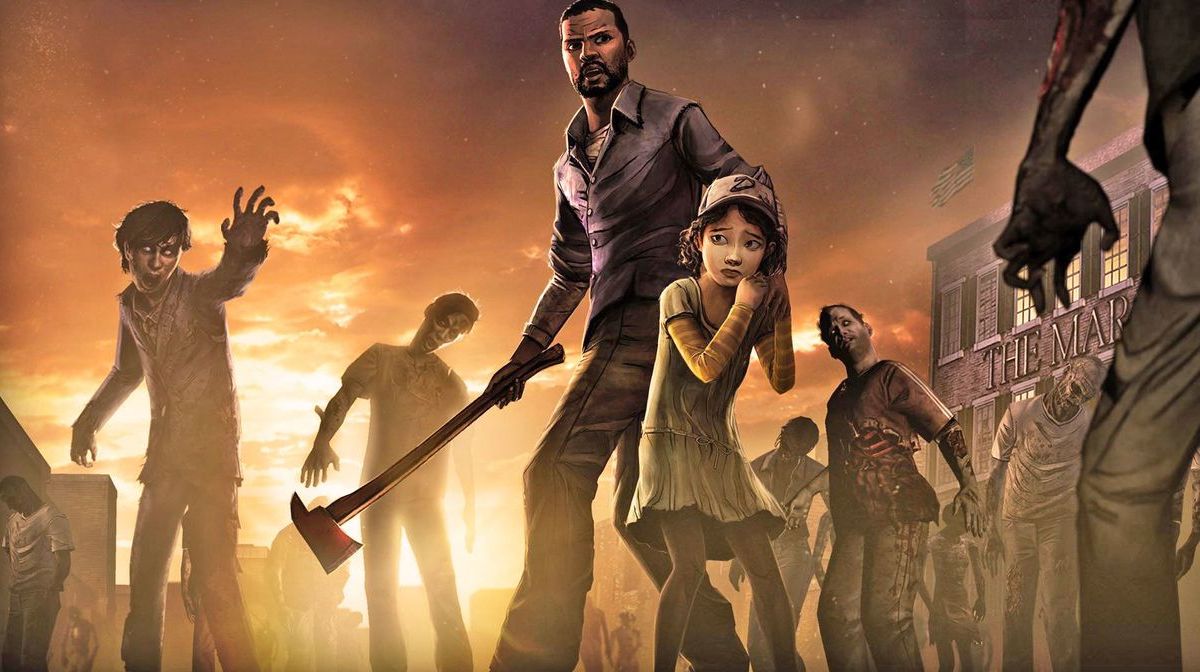 Presented episodically, each subsequent standalone episode or arc will examine the stories of both known and unknown characters.

This provides a unique opportunity for diversification, with each storyline digging into the zombie apocalypse from a different angle — potentially extending its reach on a global scale.

Though little is known regarding the specific details of the upcoming The Walking Dead spin-off, it can’t be ignored the potential for bringing back deceased fan-favourites, such as Steven Yeun’s Glen Rhee or Jon Bernthal’s Shane Walsh. 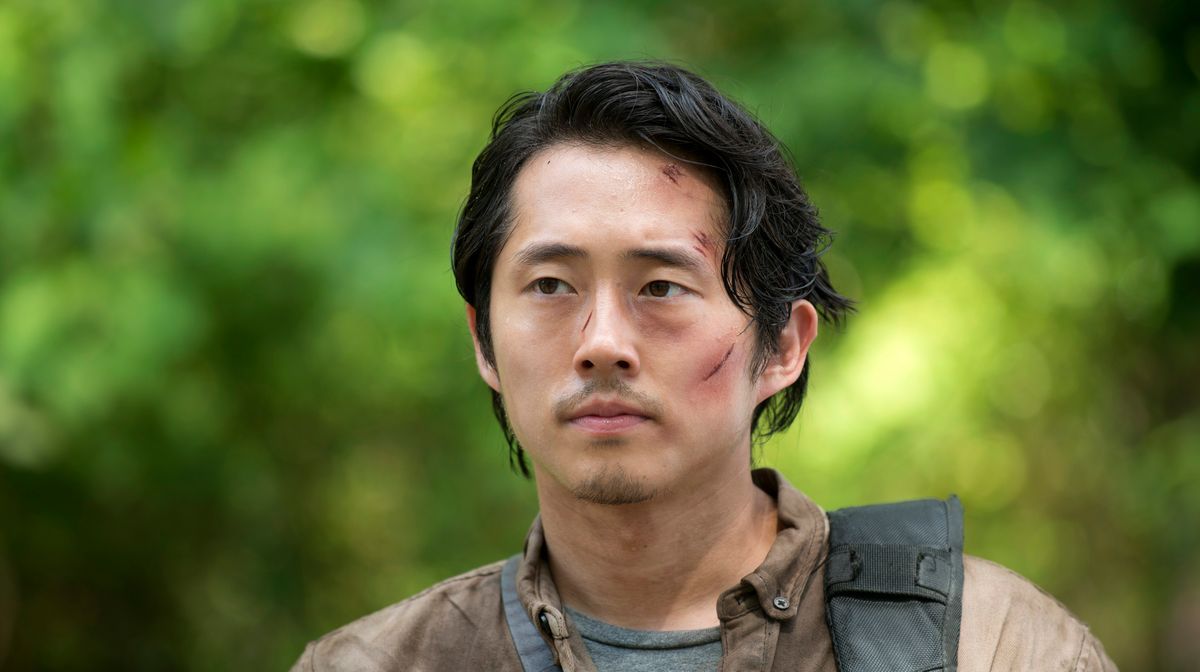 Getting more speculative, Tales Of The Walking Dead also brings about the possibility for venturing into the territory of ‘what if’.

So as not to undermine the personal progression of our fallen protagonists, approaching Tales Of The Walking Dead from an alternate-reality-type situation is an easy way of breaching the boundaries of existing canon without compromising the integrity of the show or its stars. 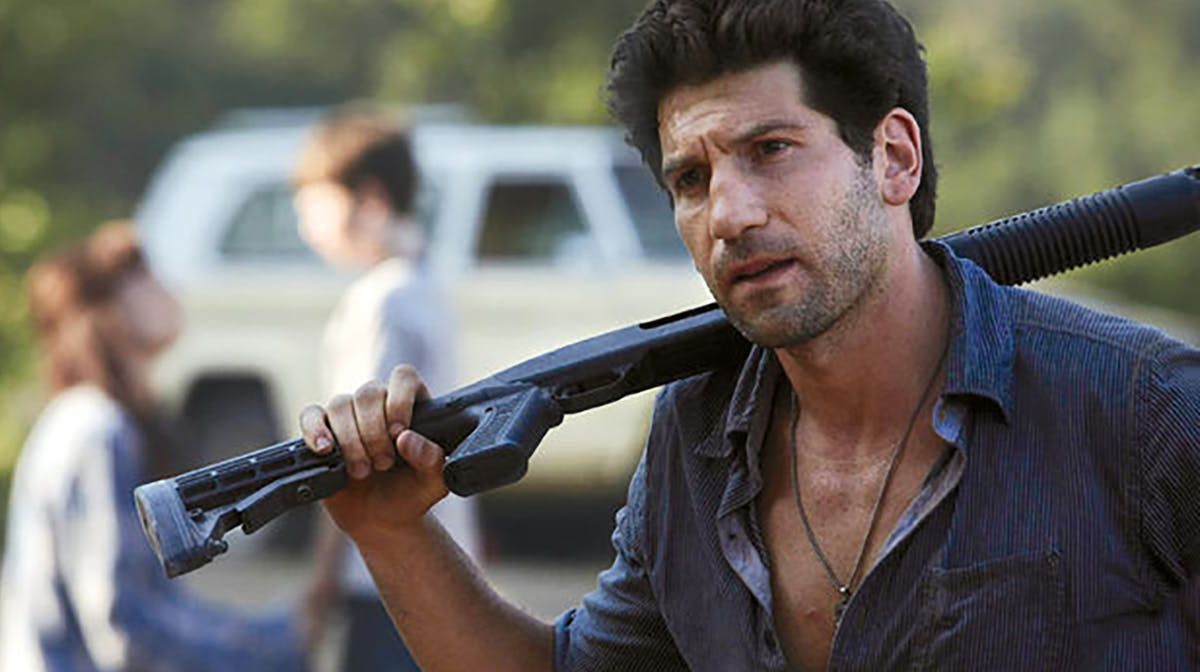 Or perhaps a timeline where Glen was not the unlucky recipient of Lucile’s barbed wrath, going on to live a full life as father to his child.

The possibilities are endless… 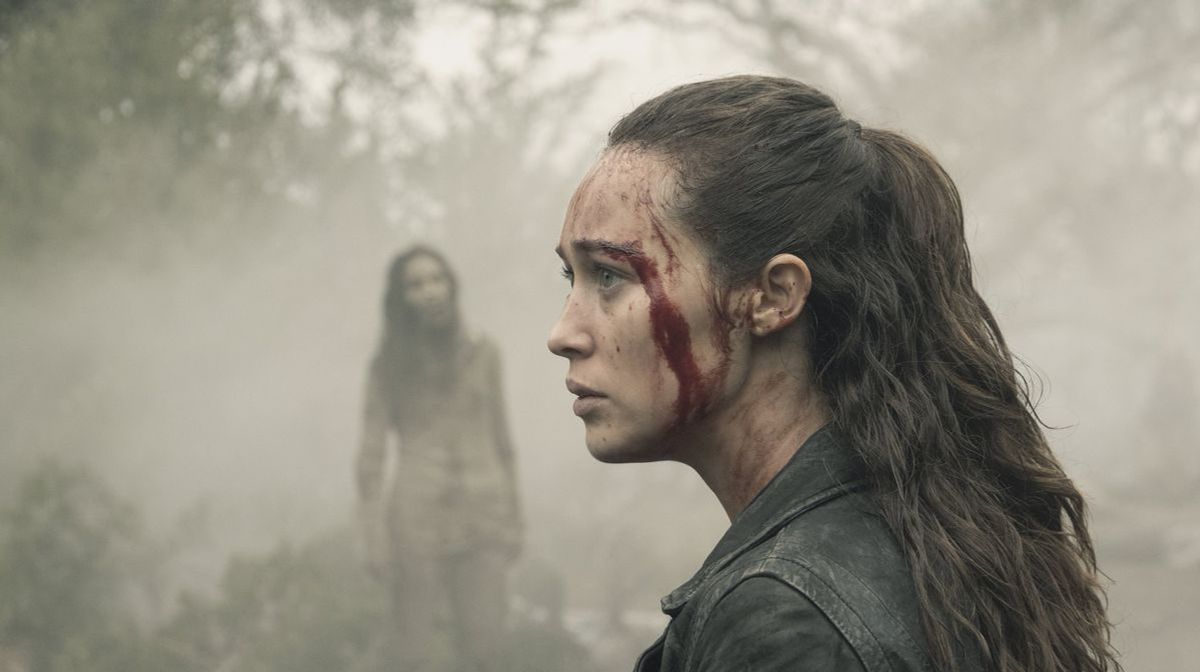 So far, AMC have not announced any further shows to bulk-up its list of upcoming The Walking Dead spin-offs.

However, there is already an extensive roster of television and film series in the pipeline for fans to sink their teeth into.

The Walking Dead is currently rounding out its tenth series and will be pushing onwards with its extended final season, which will grace our television screens in fall 2021.

And, as mentioned, Fear The Walking Dead has been renewed for a sixth series, set to release in October 2020. 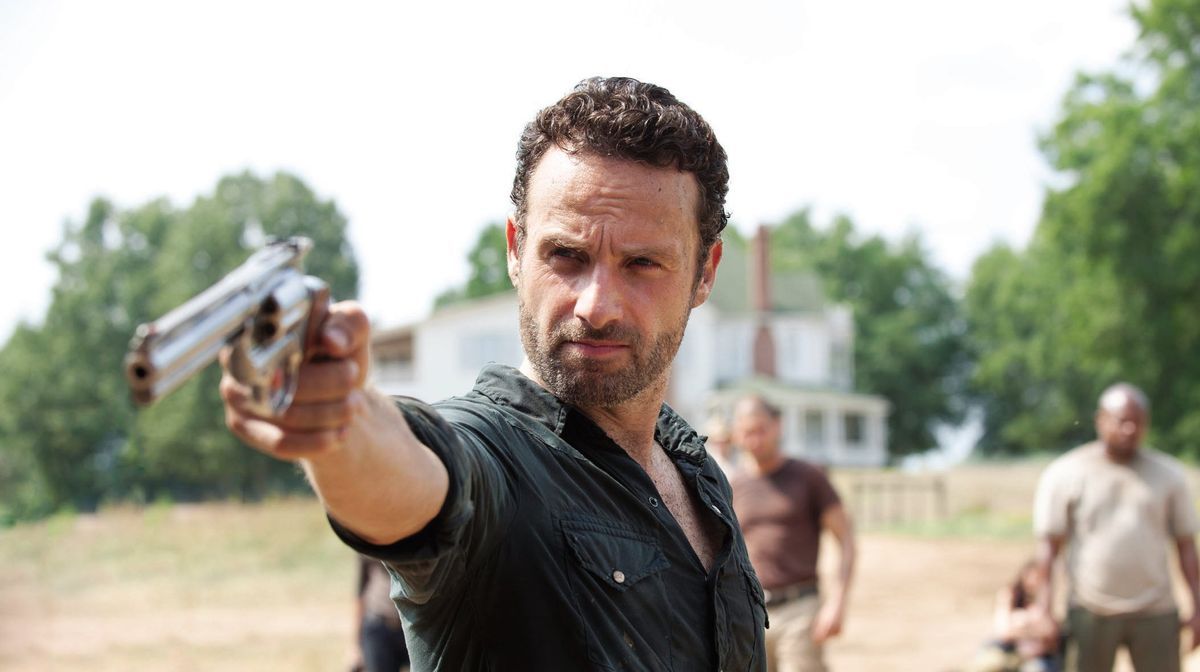 On top of all this, Rick Grimes’ spin-off film series is still in development, alongside all the prior-mentioned upcoming The Walking Dead spin-off shows: World Beyond, the Daryl and Carol spin-off, and Tales Of The Walking Dead.