We can’t wait for our final trip back to Hawkins.

The epic finale of Stranger Things season four was the show’s most dramatic yet, killing off characters and teasing even more imminent chaos in the small Indiana town.

Not much is known about what to expect from the show’s final season, but we’ve scoured the internet to piece together everything we know about Stranger Things season five so far.

Unfortunately we won’t be getting more Stranger Things for another couple of years, at the least. But that doesn’t mean the Duffer Brothers are taking extended time off before they get back to work.

In a recent interview with Collider, Ross Duffer confirmed that the writers’ room for the fifth season will be convened in the first week of August.

He also confirmed that the pair have already got the season arc pretty much mapped out due to COVID induced delays during production on season four, with drafts of scripts already written – which means season five could be going in front of cameras as early as next year. 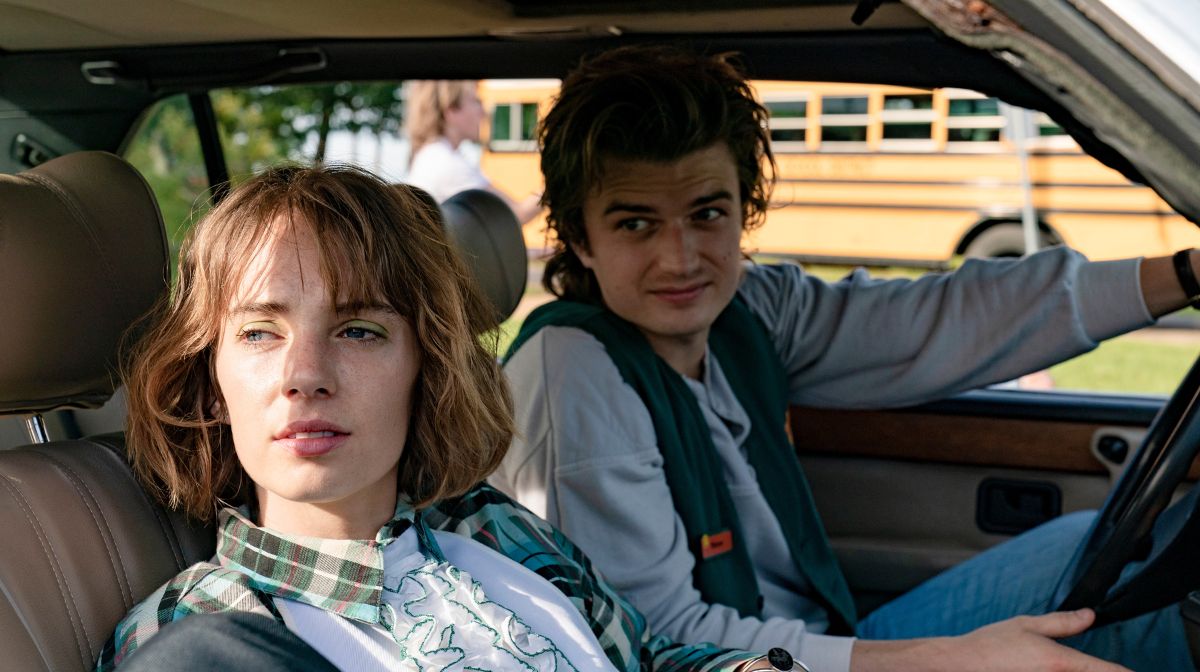 Due to the extensive post-production needed on the visual effects heavy show (which costs Netflix approximately $30 million per episode), that does mean it probably won’t land on our screens until 2024. This does, at least, give us plenty of time to recover from season four.

The brothers have also said that fans should expect a much shorter season than the fourth outing, where the finale pushed past the two and a half hour mark.

However, a lot can change during production, so don’t be surprised if this epic finale comes with an epic length once again. 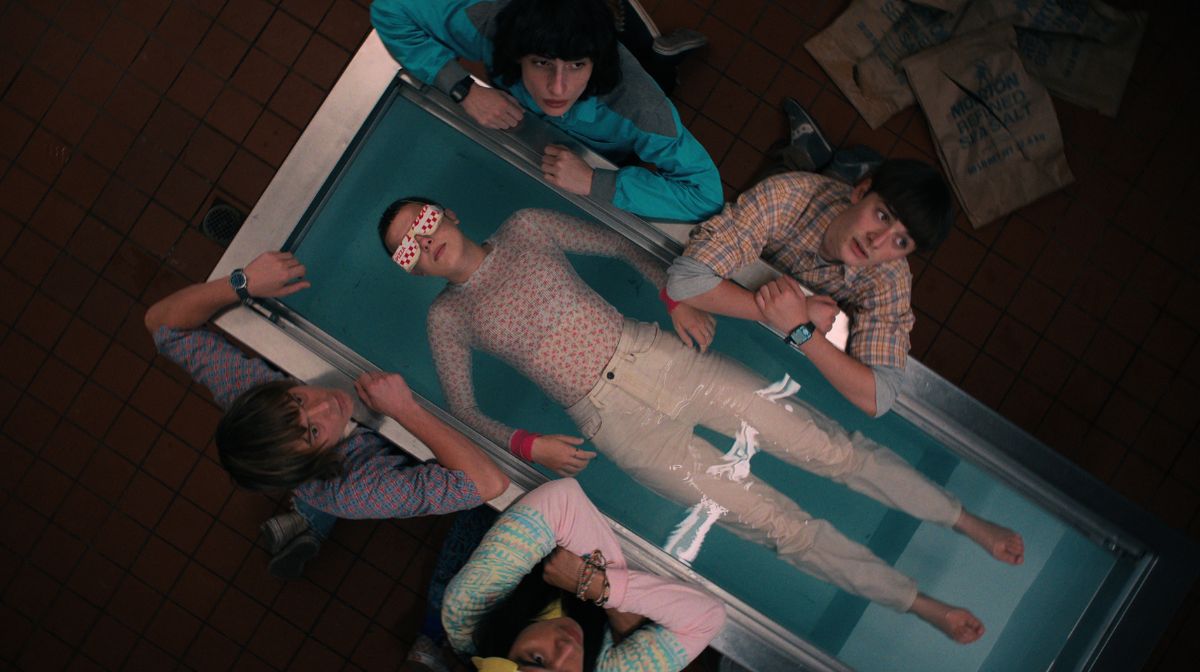 With the most recent season taking many of the characters out of town, some even as far as Soviet Russia, many fans may be happy to hear that season five will take place almost entirely within Hawkins, according to the recent Collider interview with the Duffers.

Elsewhere in that same interview, they’ve said that the season would largely revolve around Will Byers (Noah Schnapp), in an attempt to bookend the show in the same place they started.

Ross Duffer said: “It’s setting up us coming full circle back to season one. I think you’ll see that with a couple of the character arcs, not just with Will. But also with Steve and Nancy, and her relationship with Jonathan where things are not fully resolved. 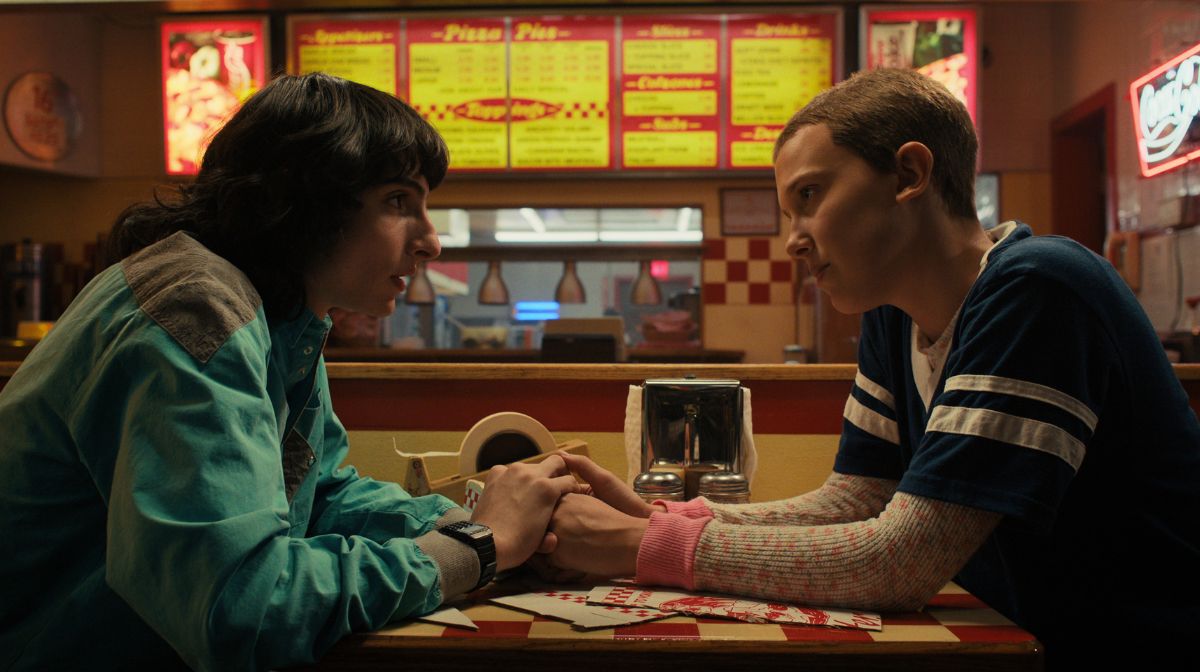 “The characters have maybe made steps, like in the case of Will, but that journey isn’t over yet. All of that is going to play a huge role as we try to wrap this thing up next season.”

Matt added that Will’s journey is going to be the “big part and focus” of the narrative for the next season.

Based on comments the pair made on the Happy Sad Confused podcast, it seems likely the season’s story will revolve around the main cast assembling in Hawkins once again in an attempt to finally take down Vecna.

What Else Can We Expect? 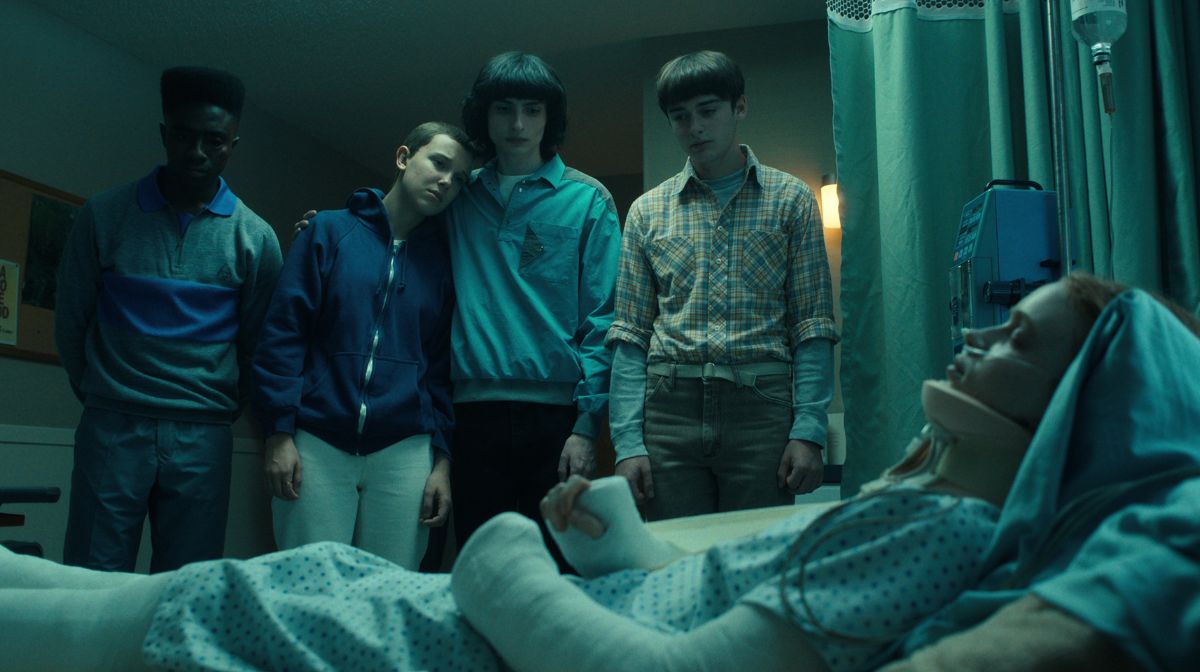 The big unanswered question at the end of season four was about Max (Sadie Sink), whose fate remained uncertain after being consumed by Vecna.

The Duffers have confirmed that she will not be another casualty of the show, but when Max does return, she will be “braindead and blind” and that “all her bones will be broken”.

However, the actress still remains in the dark about Max’s fate, according to a recent Deadline interview. She may survive into this season, but things may not end well – get your tissues ready. 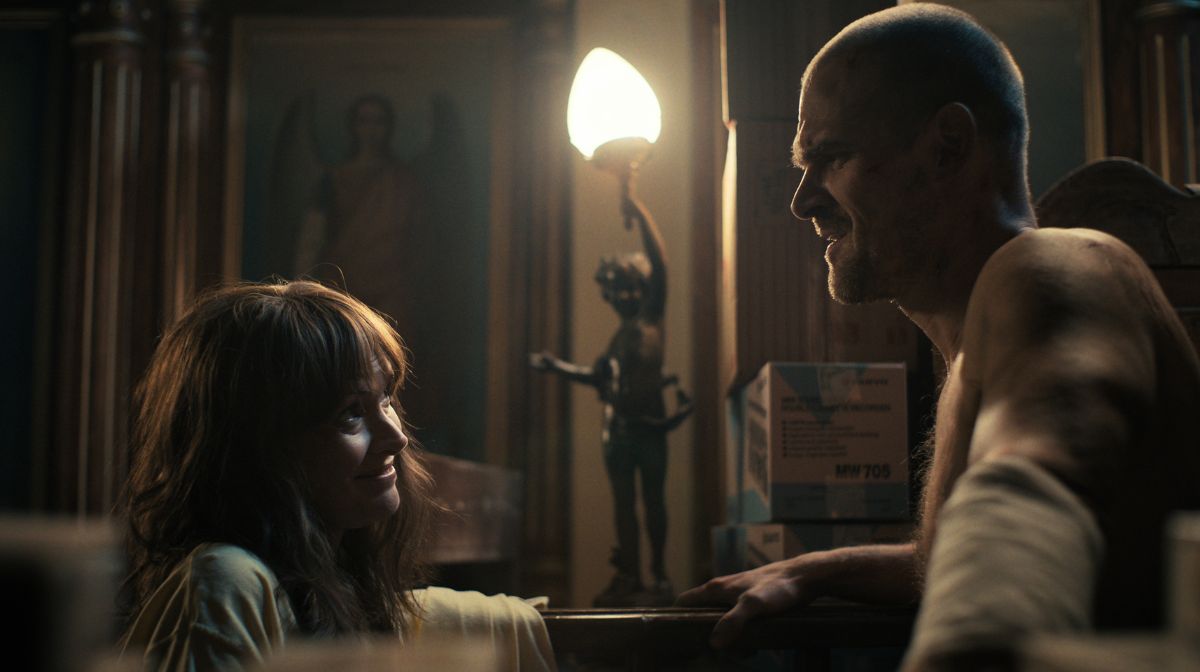 In addition to Sink and Schnapp, the usual suspects are all expected to be back: Millie Bobby Brown (Eleven), David Harbour (Jim Hopper), and Winona Ryder (Joyce Byers) will be leading the cast again.

Other cast members we expect to see return (meaning the ones who’ve managed to make it this far without being killed off) are: 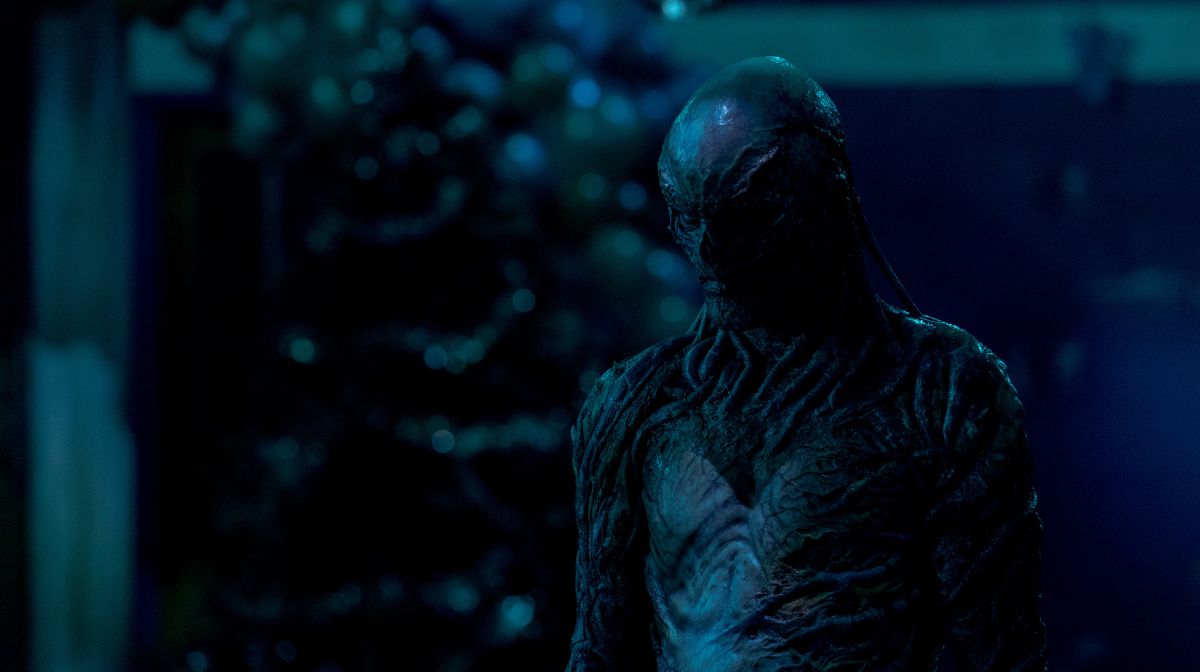 With shooting not starting until 2023 there isn’t yet, but we will update this as soon as we get our first glimpse – which might be over a year away.

So, Is This Really The End Of Stranger Things? 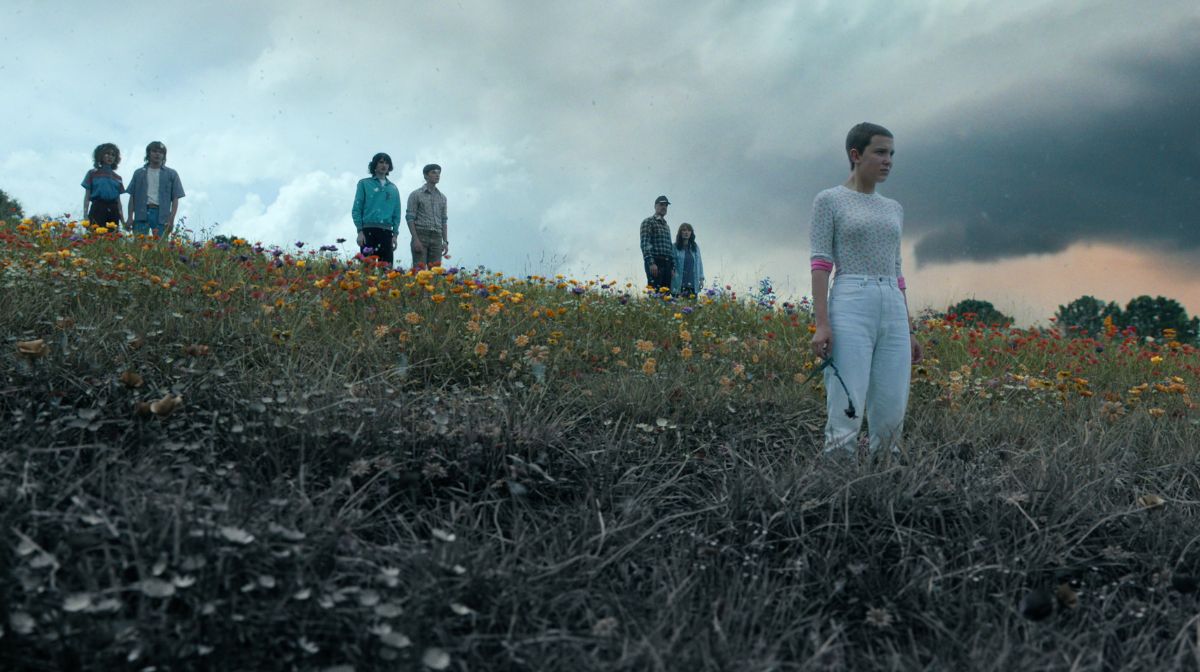 Not exactly. Netflix have announced that the Duffer Brothers are currently developing a spin-off series based on an original idea from the pair, although there’s no further announcement as to what that will entail, other than that it will be “1000% different” to the series and will not be about a pre-existing character.

More interestingly, a Stranger Things stage play is in the works from Billy Elliot director Stephen Daldry. We hope Vecna can come out and terrorise the audience, like the cast of Cats. No further information has yet been announced.

We’ll update this page with more information when we get it.