It is no secret Batman possesses one of the best villain line-ups in comics. But of all the modern attempts at creating a competitor for the title of ‘best Batman villain’, the Court Of Owls are arguably the standout choice.

But just who are the Court Of Owls? Let’s find out…

The Court Of Owls — Villains Worthy Of The Batman 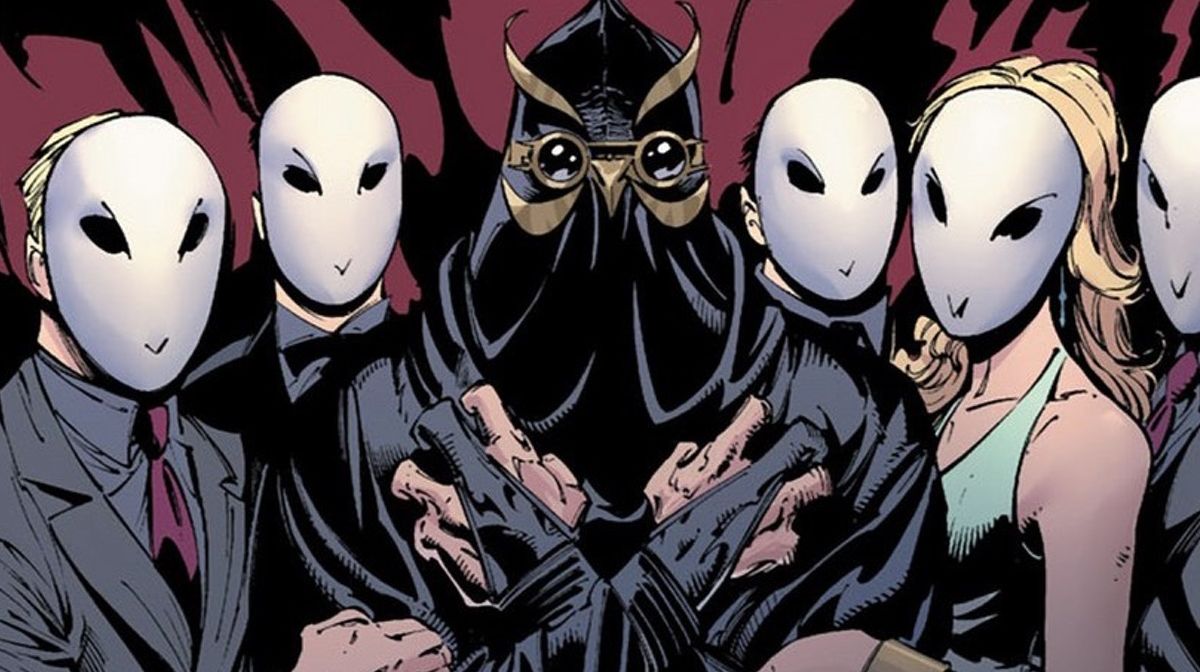 Crafting a villain worthy of The Dark Knight is no easy task, but the Court Of Owls fit the bill.

Composed from some of the wealthiest families in Gotham, this collective of owl-mask-wearing villains have controlled Gotham from behind the scenes from as early as the 1600s. Using their vast fortunes, in conjunction with a helping-hand of murder, they manipulate and coerce the city’s development as they see fit.

Setting themselves apart from Batman’s traditional rogues’ gallery, the Court Of Owls became instant-classic Batman villains through their visually iconic army of Talons — a group of highly trained (often undead) assassins, who were able to go toe-to-toe with the Caped Crusader, utilising an arsenal of knives and — as you would expect — serrated talons.

The Court Of Owls were a hit with fans, outlining an intriguing plot that would dive into the aristocratic structure of Gotham’s society, reflecting on the type of person Bruce Wayne could have become if not for the altruistic inclinations of his parents.

In his youth, Bruce thought the Court Of Owls were responsible for his parents’ deaths, spurred on by an ominous nursery rhyme passed down through the generations of Gotham denizens.

However, during his investigation he found no substantial evidence, deducing it to be little more than a myth.

He would, of course, find himself incorrect later in his career, encountering the Court Of Owls in a conflict that would see the Caped Crusader pushed to his physical and mental limits. 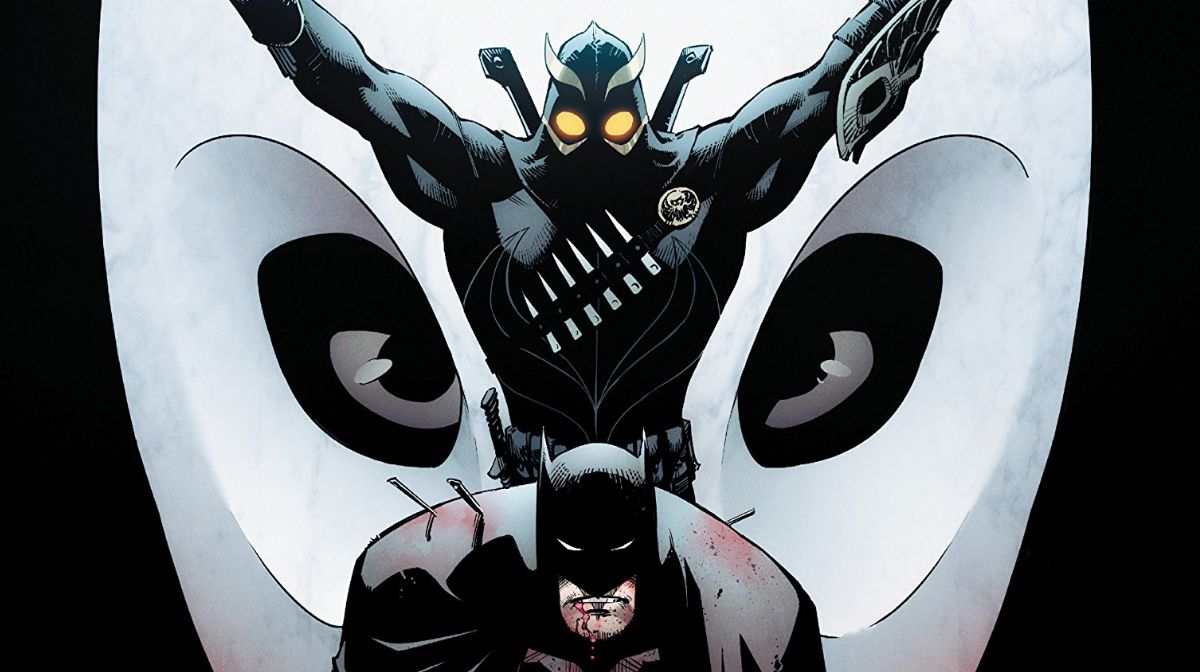 Created in 2011, the Court Of Owls were first conceived by writer Scott Snyder and artist Gregg Capullo, who were at the helm of the Batman comic at the time. This creative team has since become one of the most well-regarded duos in the whole comic book industry — elevated to fame by their 2011 to 2016 Batman run.

The Court Of Owls filled the villain role for Snyder’s first Batman story arc, leading the charge during the massive New 52 reboot.

This saw a complete overhaul of DC Comics’ line-up of books, with each ongoing series effectively starting from scratch — save for some integral defining moments in DC history, which remained canon.

Since their debut, the Court Of Owls have remained a recurring presence within Batman mythology, expanding their reach on a global scale, as the Parliament Of Owls, and appearing in various comic titles — including Nightwing and Dark Knights: Metal (another of Snyder and Capullo’s collaborative works).

Dick Grayson — Heir To The Talon 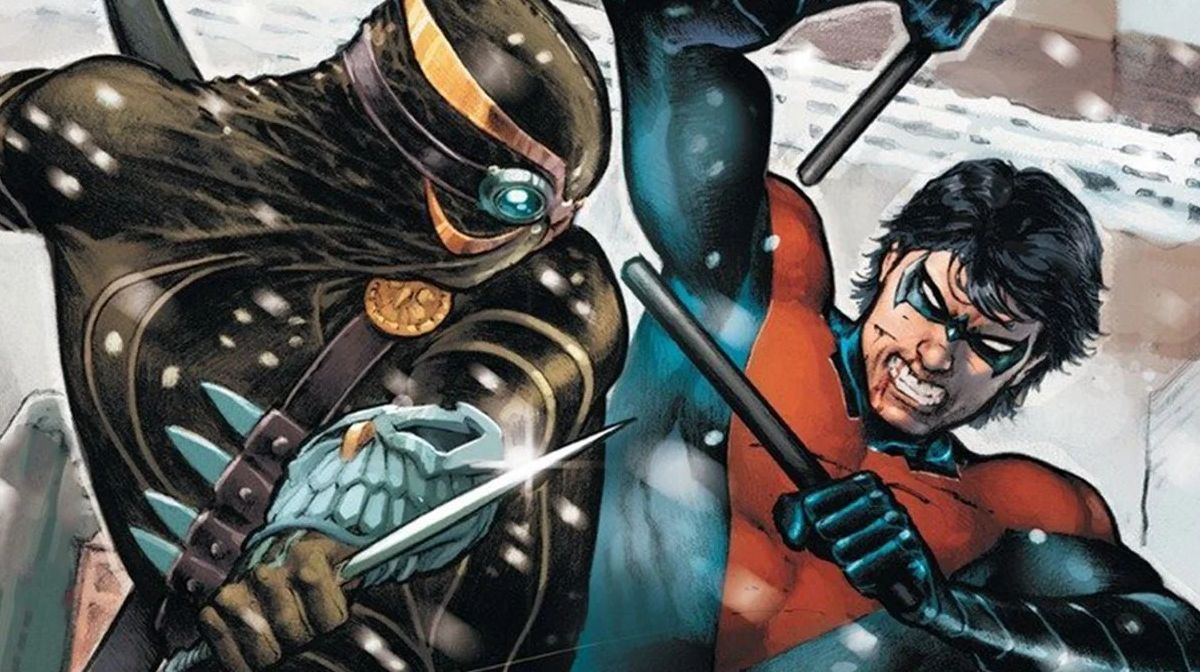 The Court Of Owls have a deep-routed history in the Bat-Family, with Batman’s former sidekick, Dick Grayson, groomed from an early age to take on the mantle of one of their feared enforcers — the Talons.

Grayson’s original home prior to being adopted by Bruce Wayne, Haley’s Circus, functioned as a breeding ground for the successive assassins who would bear this infamous title.

Though Bruce inadvertently rescued him from this fate, adopting him following the death of his parents. However, the Court are not known to relinquish what they believe to be theirs, forcing Dick’s childhood friend, Saiko, to take his place.

This was uncovered during the Nightwing New 52 solo series, which ran concurrently to Snyder and Capullo’s Batman. This was then followed up in the Night Of The Owls crossover event, which saw Grayson take the fight to the Court Of Owls alongside the World’s Greatest Detective and his fellow members of the Bat-Family. 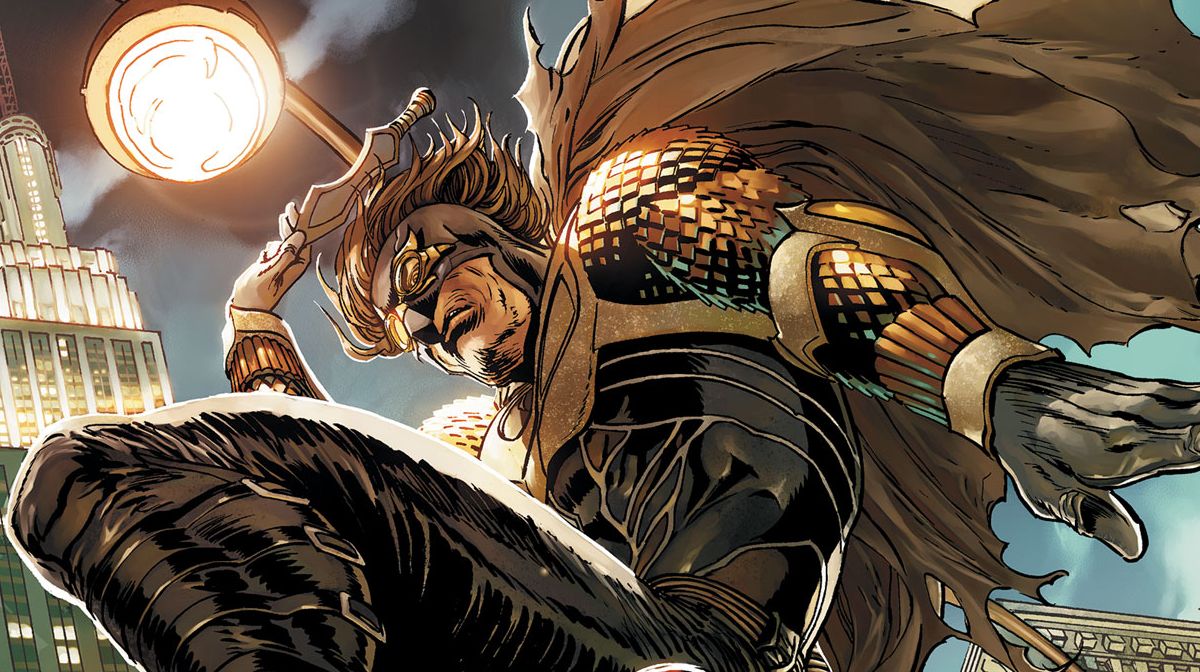 DC expanded upon the intricate politics of the Court Of Owls in 2012, releasing a solo New 52 comic book series adequately titled Talon.

This book spanned 17 issues and followed a former-Talon by the name of Calvin Rose, as he attempted to escape the clutches of the Court.

Though eventually cancelled in 2013, Talon was the first new character to star in their own series after the New 52 reboot, demonstrating the Court Of Owls’ resonance with fans, as they clamoured for more content about this shadowy organisation.

The Court Of Owls Adaptations 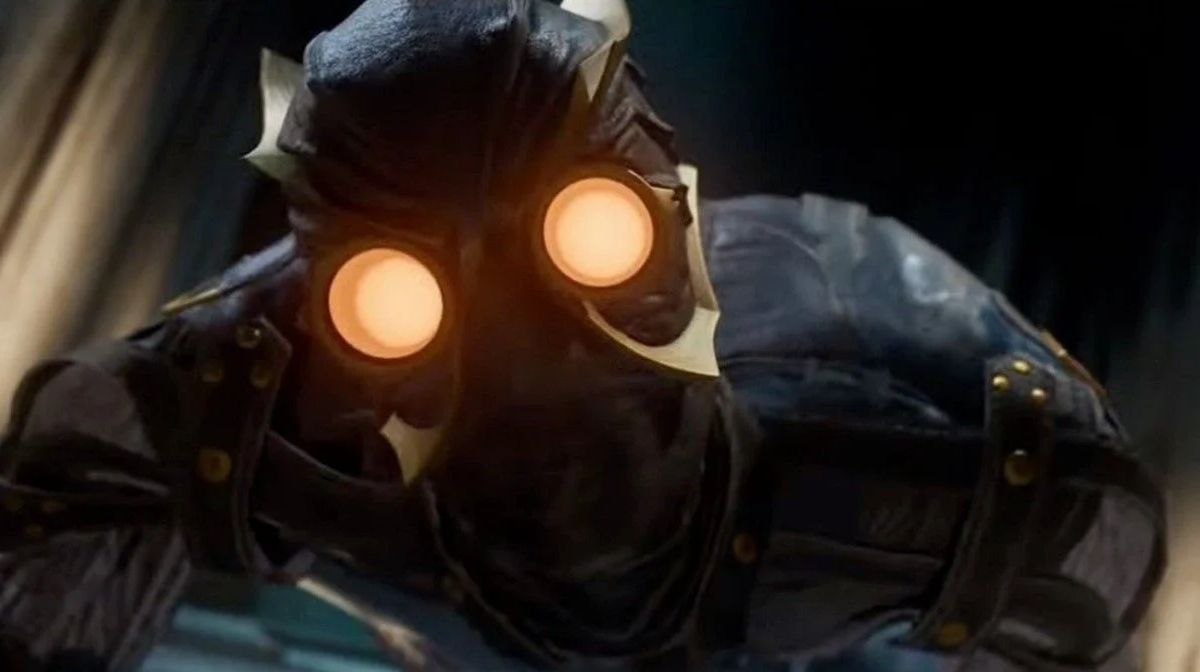 Since their inception, the Court Of Owls have appeared across a variety of Batman adaptations, firmly establishing themselves as core members of Batman’s rogues’ gallery.

This includes the Fox TV series Gotham and the animated feature film Batman Vs. Robin — the latter of which loosely adapted Snyder’s New 52 story and featured a Talon bearing clear resemblance to Calvin Rose.