It has been 25 years since audiences were first greeted with the words ‘this is a true story’ during the opening of the Coen Brothers’ classic film Fargo.

Presented in white writing on a black background as Carter Burwell’s gorgeous score kicks in, the very first scene reads: “This is a true story. The events depicted in this film took place in Minnesota in 1987. At the request of the survivors, the names have been changed. Out of respect for the dead, the rest has been told exactly as it occurred.”

What follows is a brilliantly wild, twisted and quirky story fuelled by violence, a love of the macabre and an offbeat sense of humour. 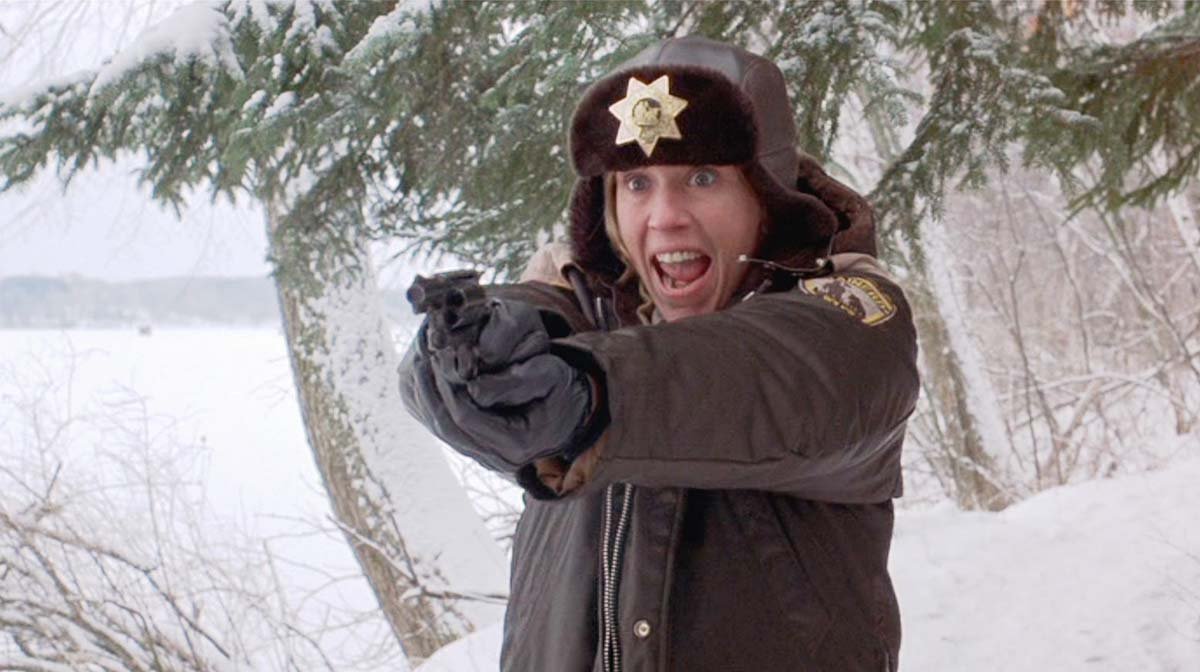 All of which leaves you wondering whether it is actually a ‘true story’, or if it’s a case of being stranger than fiction, therefore so bizarre it has to be real.

A statement during the closing credits only adds more doubt as it features the usual fictitious persons disclaimer saying that the characters have “no resemblance to any persons living or dead”.

Which leaves us asking the question, so is Fargo actually a true story? Well, the answer isn’t exactly simple as it’s both yes and no, especially since the Coen Brothers have made several contrasting statements regarding it throughout the years. 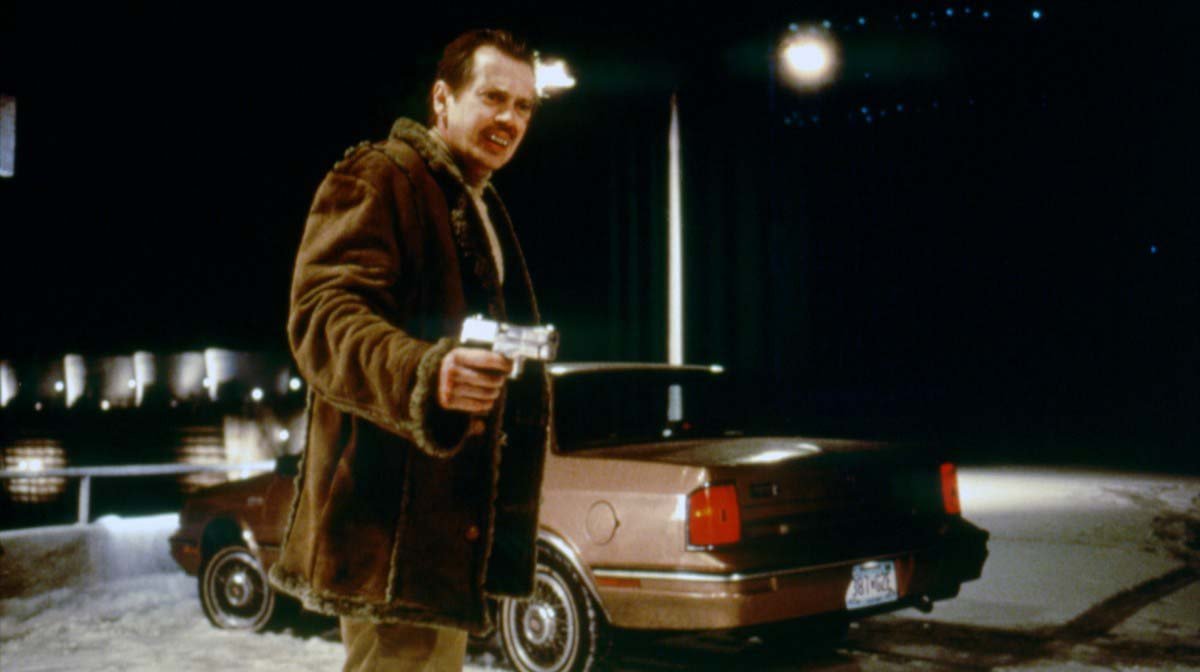 Originally the Coen Brothers stated that the film was based on a true event, but one they wrote a fictional story around.

Later on in 1996, the year the film was released, Ethan Coen said that the story was mostly true but that the real life murders did not occur in Minnesota.

Based on this, it at first seemed that there was indeed a true story which inspired Fargo, but one which the Coen Brothers took creative license with. Naturally then speculation started building amongst fans and the media as to which real event the film is based on. 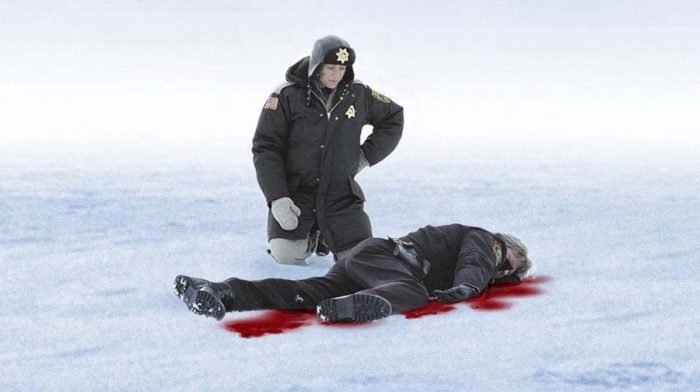 Many pointed to the story of T. Eugene Thompson, an attorney who was convicted of hiring a man to murder his wife in 1963.

Not only did this event bear a similarity to the plot of Fargo, but it took place in Saint Paul (the capital of Minnesota) which is close to the Coens’ hometown of St. Louis Park, so it’s likely they were aware of the story.

However, others doubted this claim explaining that the Coens said the real murders had not taken place in Minnesota. Then in 2015 Joel Coen put the whole thing to bed when following Thompson’s death he said he had “never heard of him”. 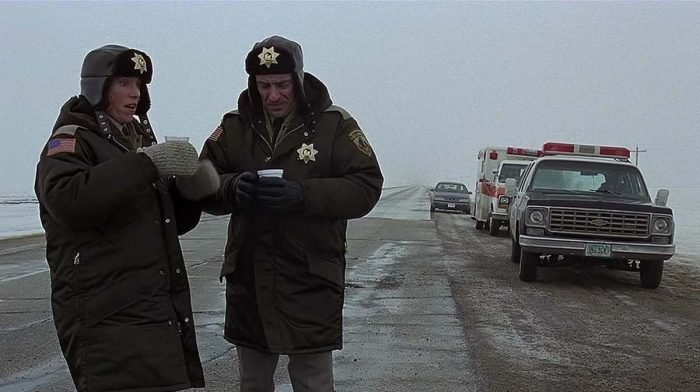 Also in this interview Joel added that Fargo is “completely made up, or as we like to say, the only thing true about it is that it’s a story.”

Of course this is in direct contrast to their earlier statements which said it was inspired by a true story, so maybe Joel was lying about not knowing Thompson to keep the mystery alive.

Further complicating things is the fact that a feature on a special edition DVD of the movie includes another account which says Fargo is partly based on the 1986 murder of Helle Crafts. 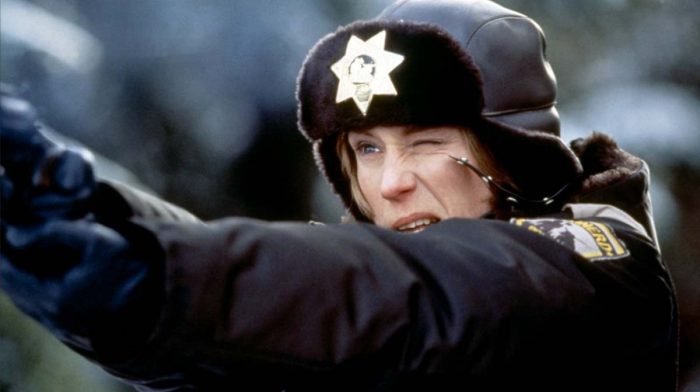 Danish flight attendant Crafts was murdered by her husband Richard, who had struck her unconscious then placing her body in the freezer. He then later dismembered the body with a chainsaw and put it through a woodchipper to dispose of it. The comparisons with Fargo’s most famous scene then are obvious.

Joel Coen later reconfirmed this murder did indeed inspire this part of the story telling The Huffington Post in 2016 the scene was based on the Crafts case.

In that same interview Joel added that another part of Fargo was also based on an actual event, the story of a man who defrauded the General Motors Finance Corporation. 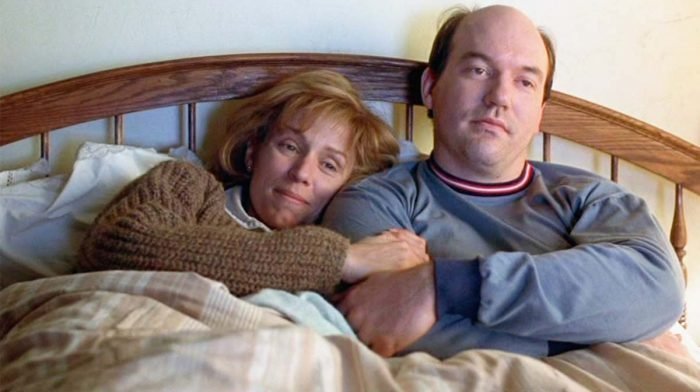 He stated: “There was a guy, I believe in the ’60s or ’70s, who was gumming up serial numbers for cars and defrauding the General Motors Finance Corporation. There was no kidnapping. There was no murder.”

That man was John McNamara who managed to swindle a whopping $6 billion out of General Motors for 248,000 vans that did not exist. Although it was one of the biggest Ponzi schemes in America’s history, McNamara saw his sentence be reduced to five years in return for providing evidence against the local officials he bribed.

Although the film’s character of Jerry (played by William H. Macy) is very different to McNamara, it seems he was inspired by the real-life fraudster. 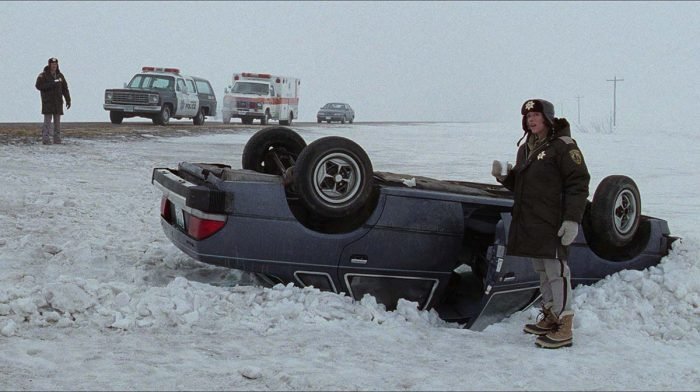 It’s clear Jerry runs many schemes in an attempt to make money, hence he ends up planning one involving the kidnap of his wife. In the movie we are told that one of these involved General Motors, with the company extending credit for cars which didn’t exist.

We aren’t really told much more than that in the film itself, but the scheme seems similar to the one McNamara ran in real life, only smaller.

And as Joel Coen said himself, without the murder or the kidnap. 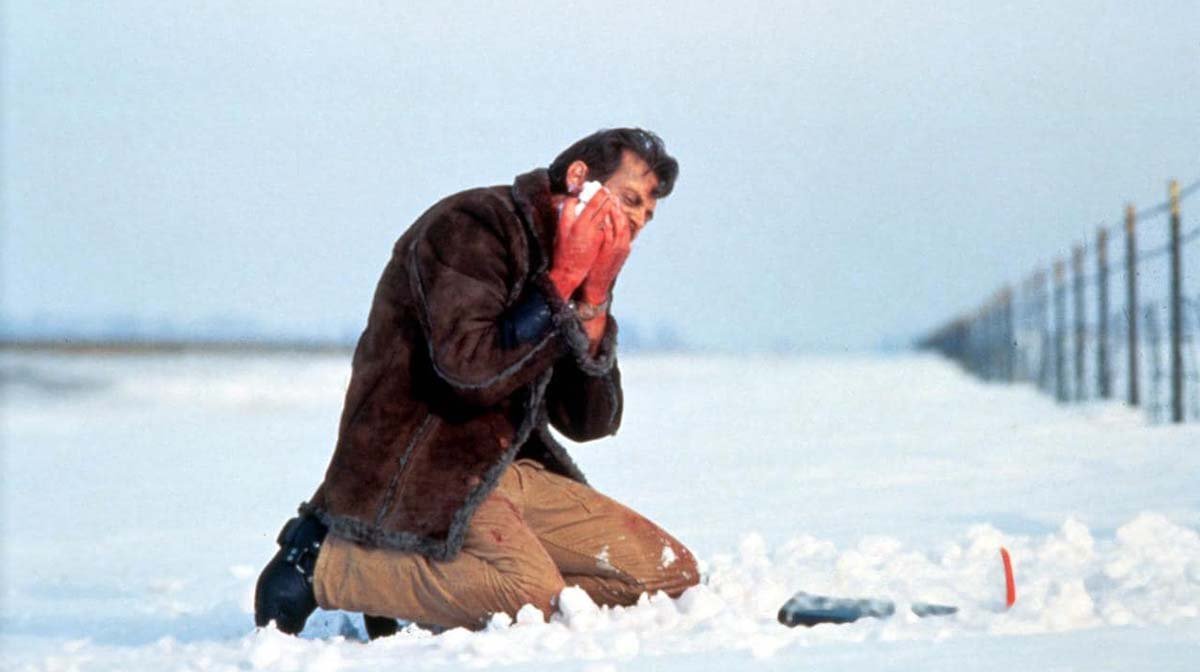 The mystery surrounding the “true story” of Fargo is both strange and compelling, so in keeping with the spirit of the movie. And it’s clear the Coen Brothers enjoy keeping fans guessing with their varying explanations over the years.

The real question is though – does it really matter whether it is a true story? Well, the answer is not at all, but it is also fun trying to solve the puzzle behind it.

The Coen Brothers are known for their playfulness and wacky jokes, with the claim that Fargo is a “true story” being one of them.

25 years later we are still talking about it, and so the duo’s mischievous ways paid off once again. So whilst we may be no closer to actually getting to the truth behind Fargo’s “true story”, we know for a fact that the Coen Brothers are most certainly remarkable directors.