Whether they’re skulking through the trashy back-alleys of night-time New York , tearing up the the rainy streets of Tokyo or emanating fear into the denizens of Ancient Greece, the monster will always be a potent image in the imaginations of all people. Films have, since the very beginning, exploited and promoted the image of the monster like most other art-forms. This isn’t surprising when you consider how closely tied literature and film are, and that the monster has been used in literature… well, forever. You’d therefore expect to see plenty of monster movies – but first…

What is a Monster? 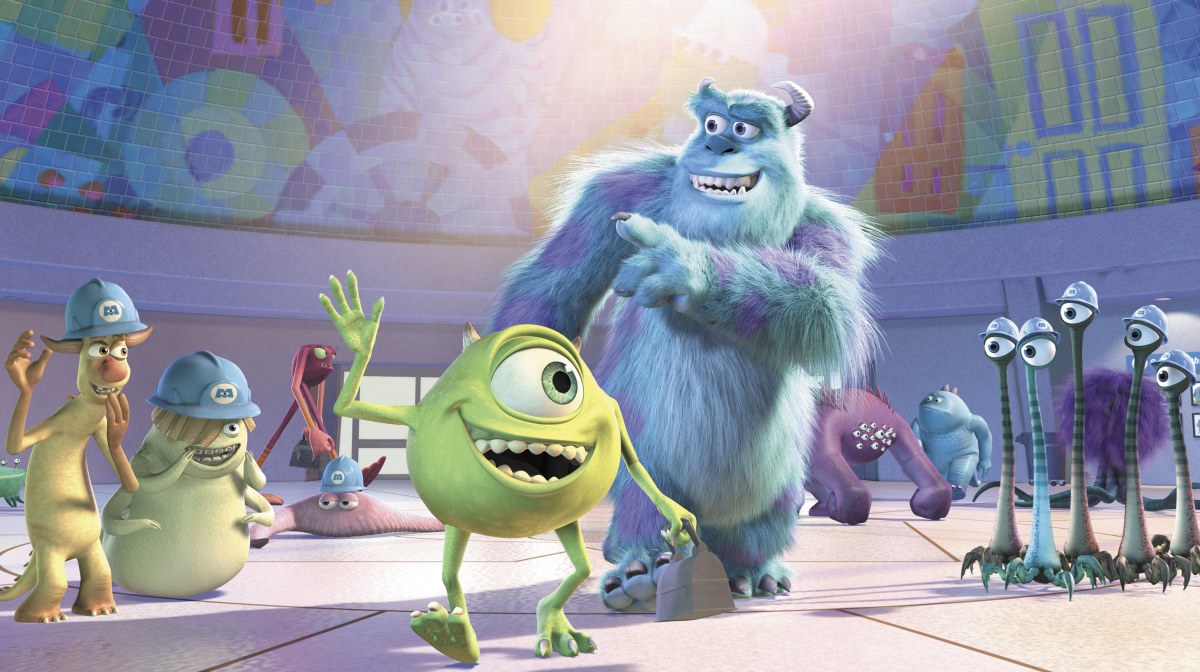 Other than the eponymous energy drink, the first results for me on Google image search for ‘monster’ are of the main characters from Monsters, Inc. This brings up one of the major problems in picking out what a monster really is. Sully and Mike, are unequivocally monsters – but they’re good guys. This is perhaps one of the most important themes when looking at monsters – they don’t need to be what we call ‘evil’.

A few good monsters – check out our selection of gruesome good-guys!

So how do we even define what a monster is? Lets take a look in the dictionary. The Oxford English dictionary has a couple of definitions – first among them is ‘A large, ugly, and frightening imaginary creature’. This definition easily covers Mike, Sully and Shrek (and Gizmo, if you call him a ‘little monster’), and obviously applies to gold standard of monsters – Godzilla. If you look a little deeper into the etymology of the word monster, you’ll find it comes from the Latin word monstrum – ‘an aberrant occurrence, usually biological, that was taken as a sign that something was wrong within the natural order.’

The first monster movie, as far as we can tell here at Zavvi, was a film called ‘Le Manoir du diable’ (released as The Devil’s Castle here in the UK and The Haunted Castle in the US) –  a short silent film by the legendary French film-maker Georges Méliès (who featured heavily in the Martin Scorsese film Hugo).

Even though the film was intended to create a sense of wonder and awe in audiences by its use of previously unexplored visual trickery; the film, by virtue of it’s themes, is also considered both the first horror film and the first vampire film. This is especially interesting as it grounds the origin of the monster movie not in fear but in amusement – just like films such as Monsters, Inc. and Shrek.

The Monsters Inside Us

In the best monster movies, however, this fear is often played out to make us come to accept that difference and abnormality are often rationalised, inappropriately, as evil – and that in oppressing and marginalising those different to us (which is most dramatically created through visual abnormality) we are actually the cause of their evilness. This is the case in the original Frankenstein novel – played out most recently in the TV series Penny Dreadful.

Likewise, this is especially true of ‘monsters’ like Joseph Merrick – the main character in David Lynch’s film The Elephant Man. Instead of trying to make us align in fear and repulsion at such a heavily disfigured man, we are made to, in the words of Roger Ebert, ‘honor Merrick because of the courage with which he faced his existence’.

The role of the monster movie is not to make us examine those that we find monstrous; but, instead, to show us that within ourselves are all the elements of a monster. In the words of Nietzsche ‘Beware that, when fighting monsters, you yourself do not become a monster… for when you gaze long into the abyss. The abyss gazes also into you.’