The following article contains spoilers for episode one of Ms. Marvel.

It’s been a long time coming but fan favourite comic book character Kamala Khan, a.k.a. Ms. Marvel, has finally made her debut in the Marvel Cinematic Universe (MCU).

Episode one of the hero’s own show Ms. Marvel hit Disney+ today, introducing us to the teenager who suddenly finds herself with cosmic superpowers after putting on her grandmother’s mysterious bracelet.

These powers cause some chaos at the AvengerCon event when Kamala uses them accidentally, something which draws the attention of a currently faceless government agency, as seen in the episode’s mid-credits scene.

Let’s break it all down.

Who Is Agent Cleary And Agent Deever? 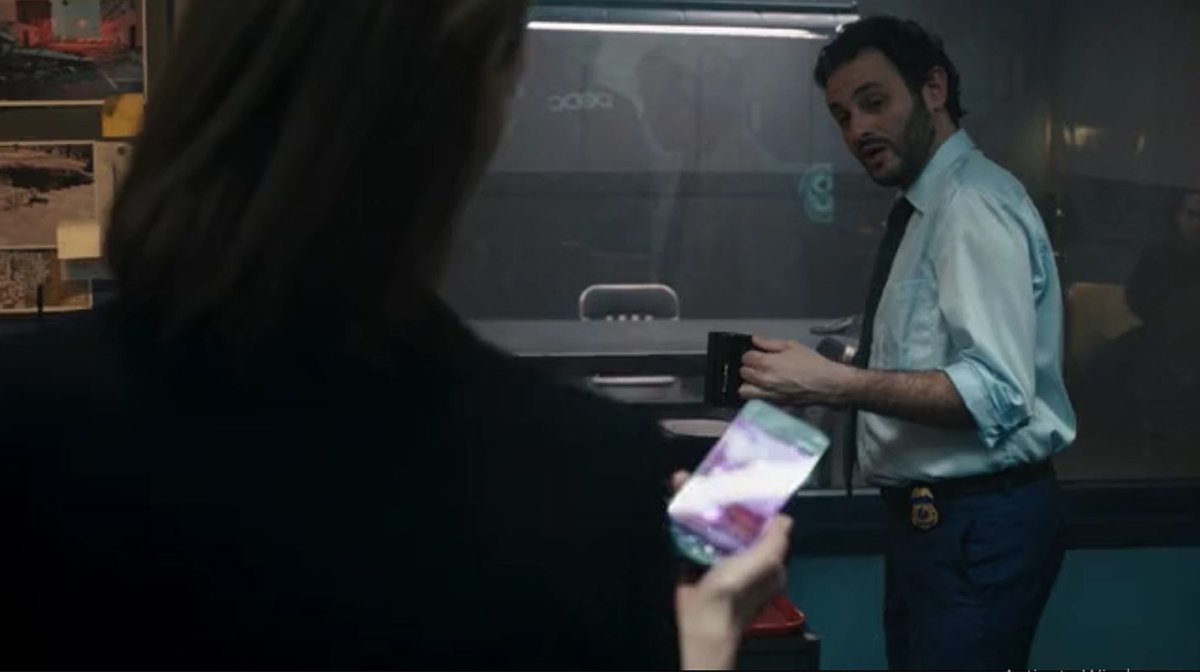 The scene reunites us with a familiar face from Spider-Man: No Way Home as actor Arian Moayed’s Agent Cleary pops up here – you may remember him from interrogating Ned, Aunt May, and MJ in last year’s hit movie.

His colleague meanwhile is new to the MCU, Agent Deever, portrayed by Alysia Reiner.

The pair work for the United States Department Of Damage Control, a.k.a. Damage Control or simply the DODC. Within the MCU the organisation started out life as a subsidiary of S.H.I.E.L.D., cleaning up after The Avengers, as seen in the likes of Spider-Man: Homecoming. 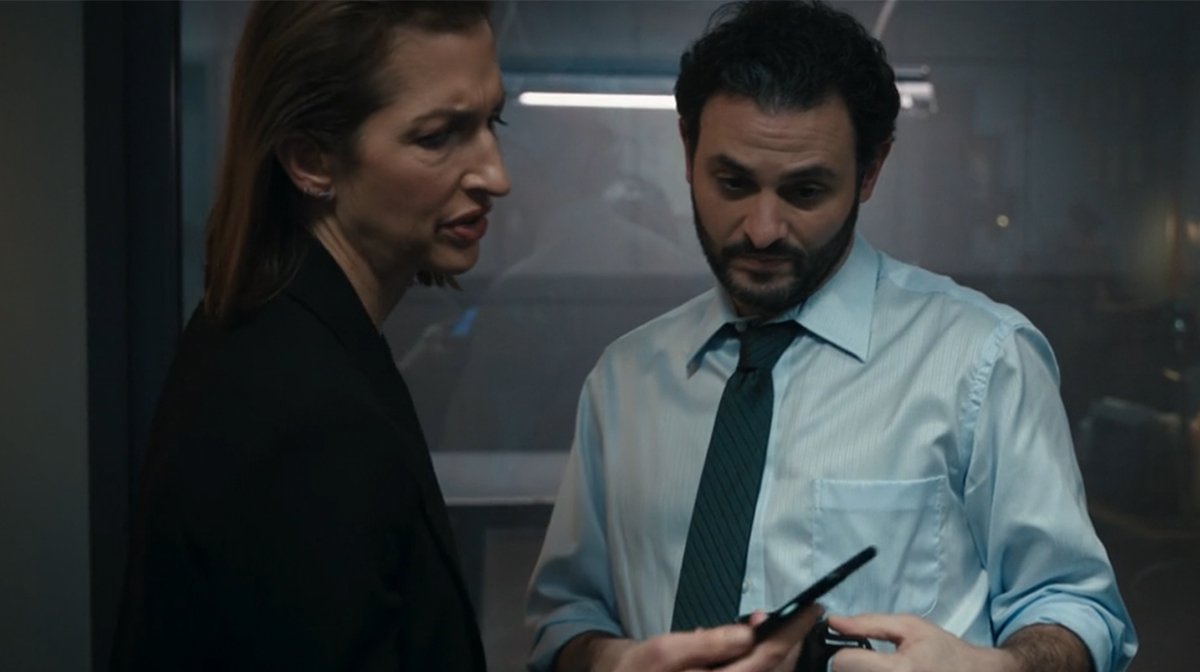 As revealed in this scene, Damage Control’s duties have changed somewhat, now involving tracking down enhanced individuals. We see the agents watching videos from the event, with Cleary advising they bring Kamala in after Deever says she has never seen powers like it.

We aren’t too sure what their intentions are with Kamala, but it’s unlikely to be anything good… 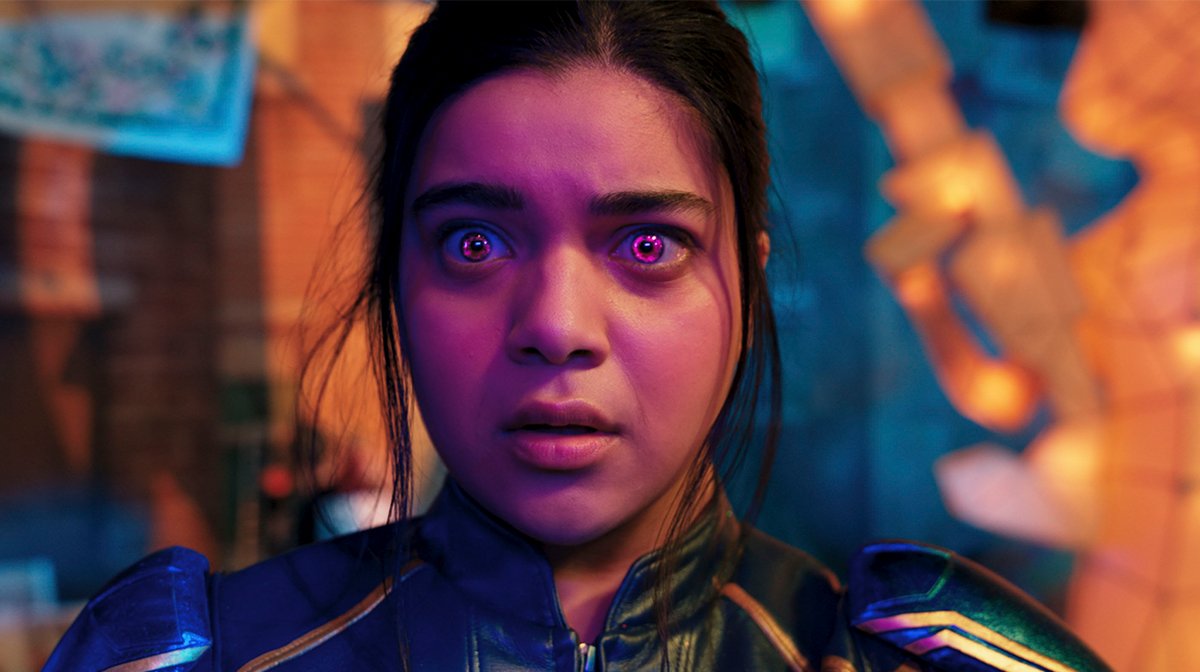 The reveal that Reiner is playing Agent Deever is interesting as that was rumoured before the show aired, which means other speculation surrounding that character could be true.

There have been several reports that Deever works for an organisation called N.I.C.E. and whilst neither the character or agency exist in the comics, multiple online articles have teased their role in the series.

According to several scoopers, N.I.C.E. was set up by the government following the events of Avengers: Endgame with the aim to capture superpowered individuals deemed to be a danger. 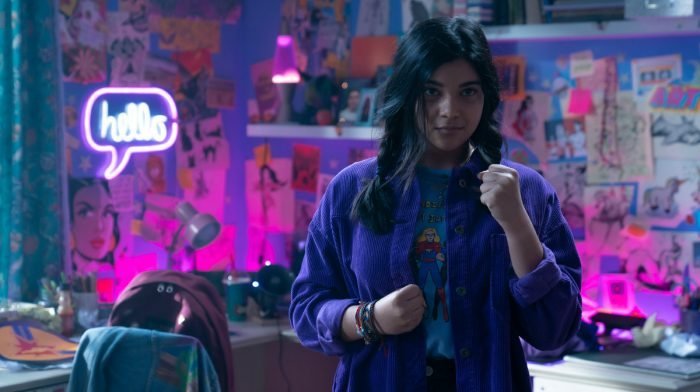 The idea is that N.I.C.E. can neuter any threats these people pose before damage is caused, hence they are key partners with Damage Control or even the new iteration of that body.

There’s also the chance that the organisation the agents are working for have good intentions for Kamala, maybe uniting her with other superheros, Young Avengers anyone?

However, usually in the MCU government bodies are up to no good…

Are They The Villains? 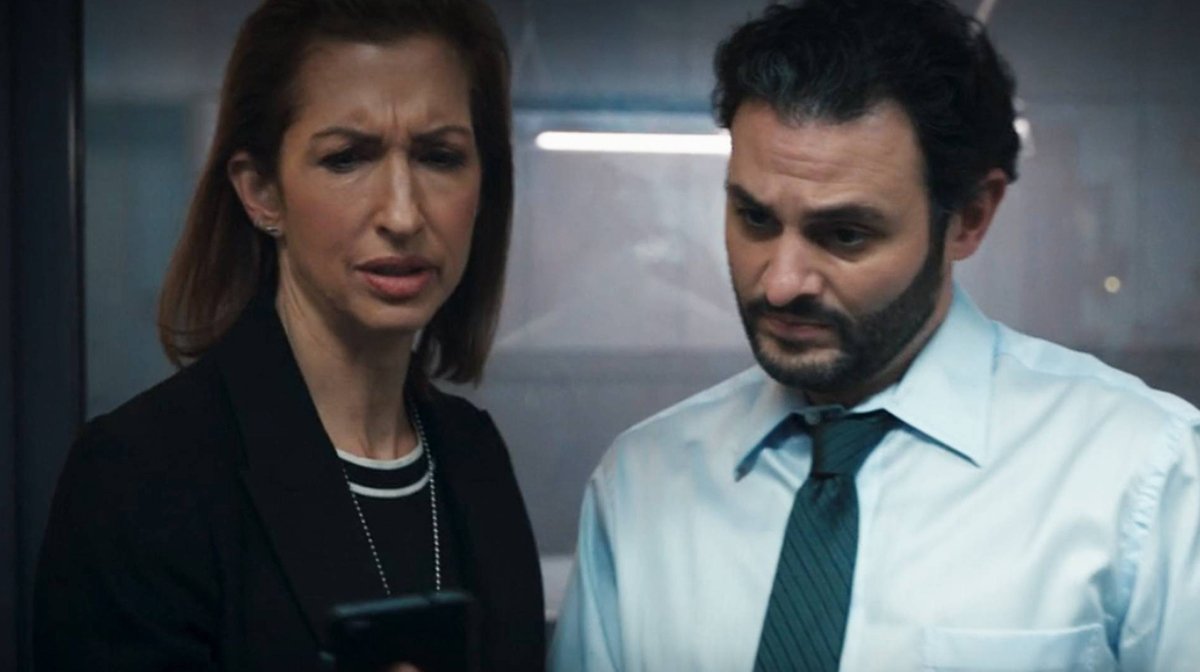 We doubt that Damage Control (or N.I.C.E.) will be the big bad of Ms. Marvel as that would be a strange choice. The main villain is more likely to be a more nefarious figure from the comics, such as The Inventor (her first enemy) or Kamran (Kamala’s crush who ends up being bad news).

However, despite this it seems certain that the organisation will cause trouble for Kamala throughout the series as they seem very intrigued by her powers.

Our guess is that Kamala’s grandmother’s bracelet will be of great interest to Damage Control… we shall find out soon enough.