No one involved in the production of The Bourne Identity could have predicted the significant legacy it would have.

Not only did it resurrect the spy thriller, but it became a box office hit and unleashed a new franchise leading to four other movies plus a spin-off TV series.

This was a surprise not just because the film was something new for audiences, but because it was an absolute nightmare to make, facing continual obstacles eventually coming in $8 million over budget. 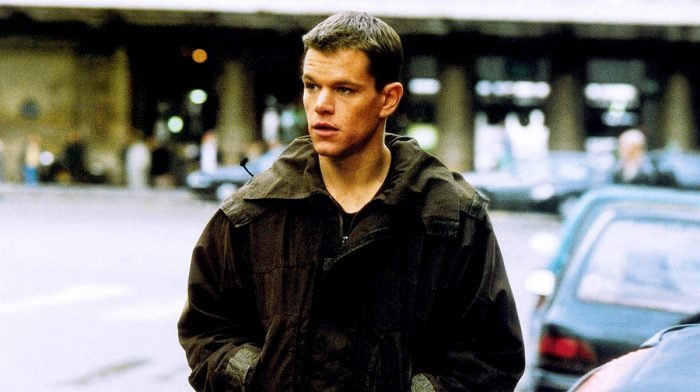 The production is the ultimate Hollywood survival tale, which is deeply ironic considering the movie’s story and themes.

From “divebombing” planes to the screenwriter describing the source novel as an “absolute piece of shit” with continual fighting between director Doug Liman and studio Universal Pictures, it’s almost a miracle the film made it to the screen.

To mark the 20th anniversary of the action classic, in the latest edition of our free digital magazine The Lowdown we reflect on the battle to make The Bourne Identity. 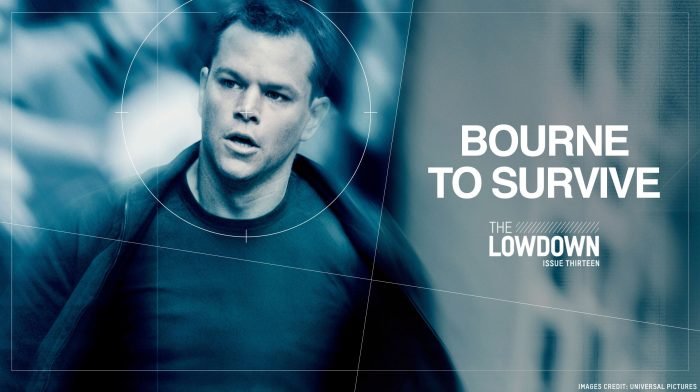 Check out the feature here.