For those who can keep a ‘secret’, some think director duo Joe and Anthony Russo have just hinted at what comes next for the Avengers.

The Marvel Cinematic Universe (MCU) rounded off its epic Infinity Saga with the Russo Brothers’ Avengers: Endgame, meaning the dust is being left to settle for a while and there won’t be a traditional Avengers movie in Phase Four.

Still, that hasn’t stopped fans poring over every tiny detail to try and uncover the potential future of the world’s highest-grossing franchise.

And now, one fan thinks a hidden Easter egg lurking in the bowels of Endgame has revealed a grand plan for the return of the Russos. 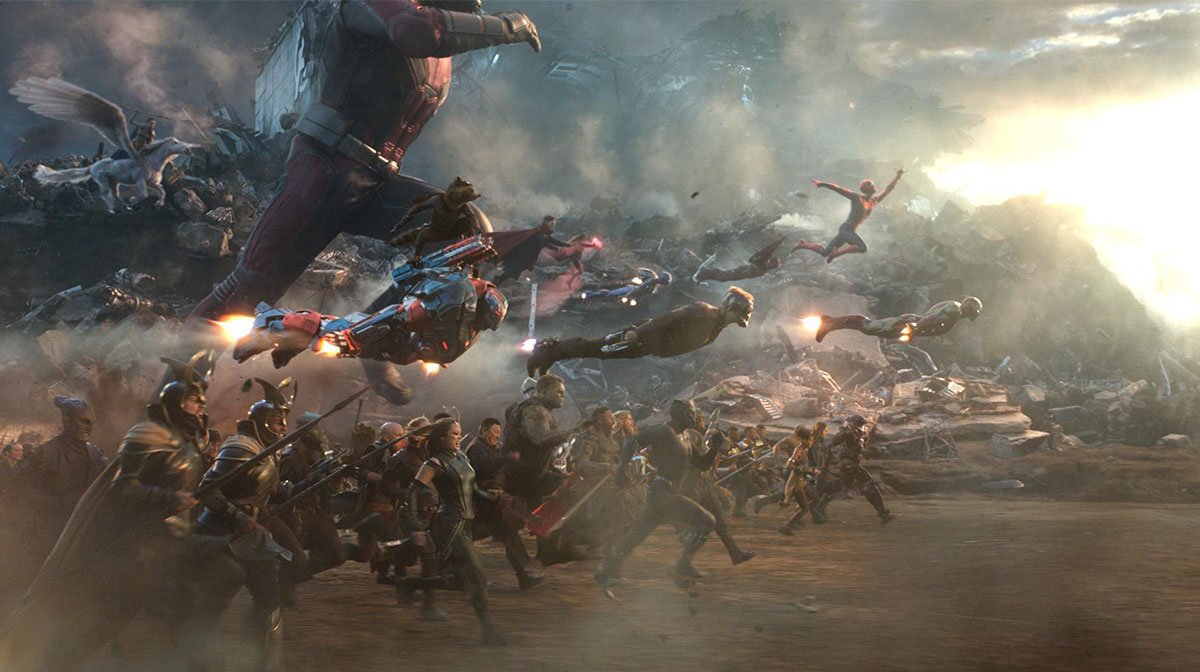 There’s been plenty of hype surrounding a possible Secret Wars movie, and according to the MCU’s rabid fanbase, the Russos have dropped one of those typically convenient Easter eggs to tease their involvement.

Heading back to Endgame, redditor u/wafflespls spotted how the moment Mark Ruffalo’s Professor Hulk held up the crumbling remains of the decimated Avengers HQ mirrored the cover of Secret Wars #4 from 1984.

So, what’s all the fuss about? 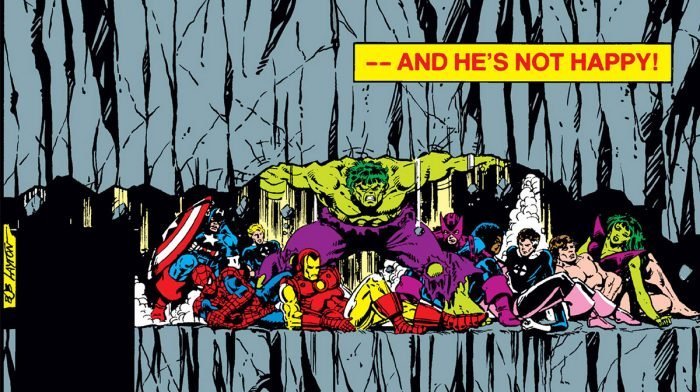 Published between 1984 and 1985, Secret Wars was written by Jim Shooter, with art from Mike Zeck and Bob Layton.

As the crossover to end all crossovers, the miniseries is up there with the likes of The Dark Phoenix Saga, House Of M, and The Infinity Gauntlet as one of THE defining Marvel Comic arcs.

The basic premise involved an otherworldly deity called the Beyonder – who recruits opposing teams of heroes and villains to lock horns on a planet called Battleworld. 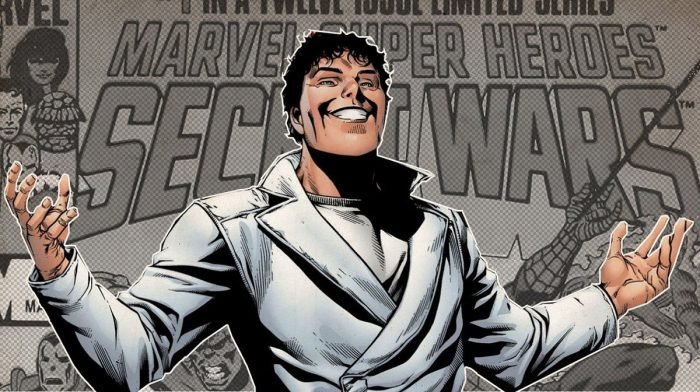 Featuring Avengers including Iron Man, Hulk, Thor (and others), there are also three members of the Fantastic Four (sorry Sue Storm), Spider-Man, and notable X-Men like Cyclops, Storm, and Wolverine.

And when it comes to the bad guys, Doctor Octopus, Ultron, and Doctor Doom all played their part, while Galactus also made his mark.

Although a lot of these players are currently MIA in the MCU thanks to Fox previously owning the rights to the characters, the franchise’s very own Beyonder, Kevin Feige, has promised the Fantastic Four and X-Men are on the way. 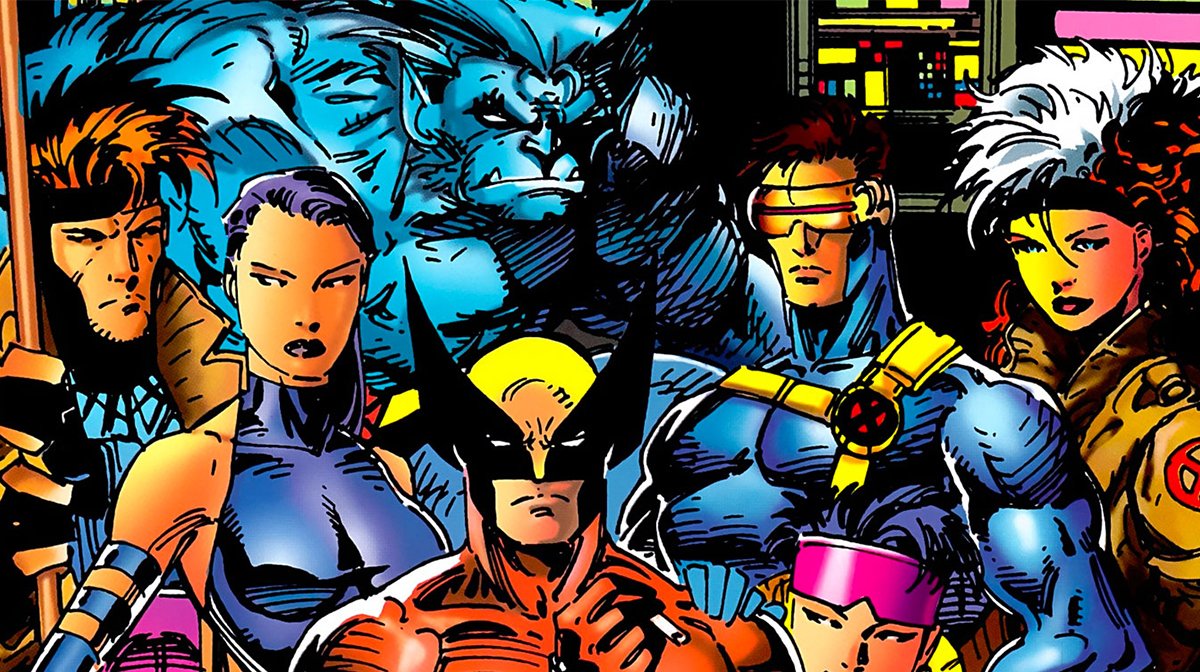 But how do the Russos fit into this, and is a simple Easter egg really enough to have everyone pre-booking their Secret Wars tickets?

After directing the first two Avengers movies, Joss Whedon stepped away from the MCU following Avengers: Age Of Ultron and cited ‘superhero fatigue’.

The gloves (well, Infinity Gauntlets) were officially off as they directed the two-part Infinity War/Endgame. 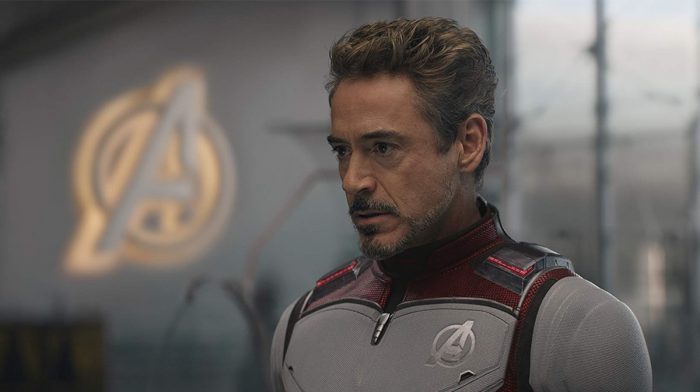 Ahead of Endgame’s release in 2019, the Russos told Comic Book Movie there wouldn’t be a cameo from the Fantastic Four or X-Men, but first hinted they could be lured back for a Secret Wars adaptation.

As well as saying there are “always conversations going on” with Marvel Studios, their most recent comments have thrown some serious fuel on the Secret Wars bonfire.

Speaking to BroBible, Joe Russo confessed his affinity for Secret Wars: “I read that when I was 10 or 11, and it was the scale of getting all of the heroes together. It was one of the first major books to do that — that was really event-storytelling to me at its finest”. 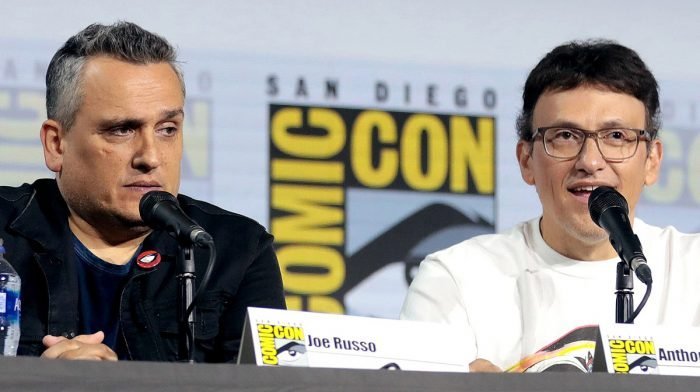 Doubling down on the magnitude of the story, Anthony Russo explained how it could become “the biggest movie you could possibly imagine.”

Given the magnitude of Endgame, and it rightly earning the honour of being the highest-grossing movie of all time, it’s no surprise that even someone with the talents of Gunn is reluctant to step into the Russos’ shoes.

Secret Wars seems like a logical route to take and would serve as a who’s who of Marvel mainstays that could even rival Endgame’s all-star roster.

Also, picture the scene where the Beyonder unveils his team of heroes and brings back some familiar faces. Iron Man was an integral part of the original Secret Wars arc, so imagine the return of Robert Downey Jr. as a multiverse version of Tony Stark as a jaw-dropping twist for the ages.

The Russos have also stated how they’d dreamed of including Wolverine in Endgame, so if the whole Secret Wars movie doesn’t come off, who’s to say they won’t tackle some sort of X-Men adventure and finally bring the clawed Canadian into the MCU? 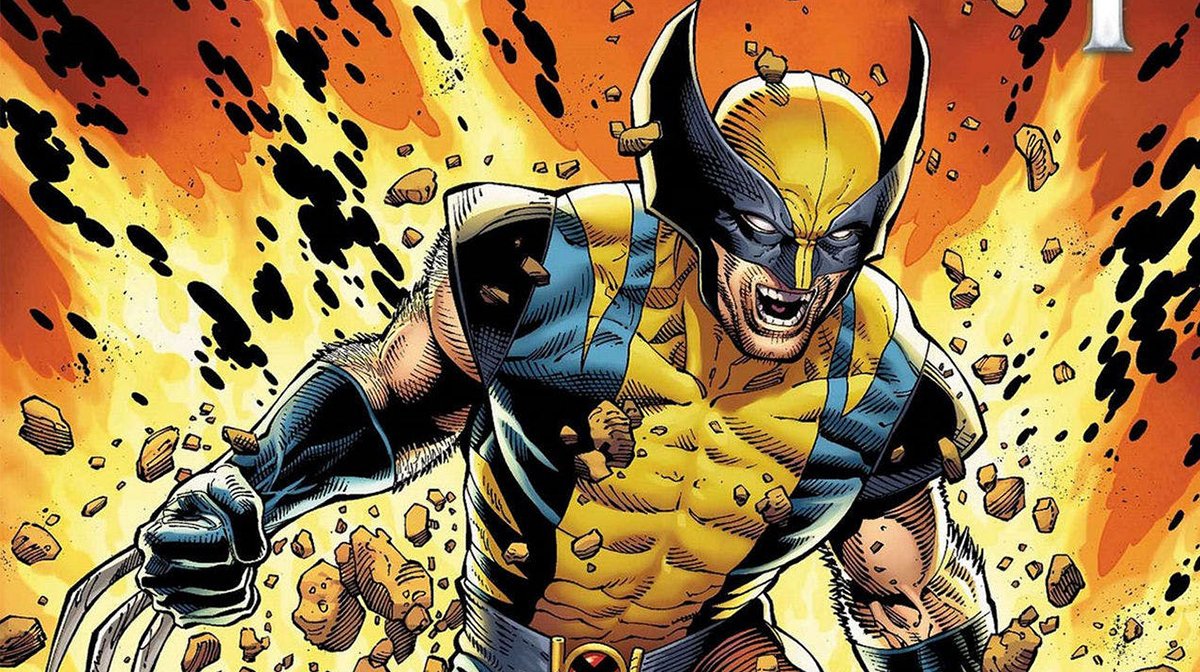 Ultimately, the next big crossover is being kept locked in Odin’s vault. Even if there isn’t a full event movie on a par with the four Avengers outings, viewers could see more Civil War-inspired mini team-ups in the near future.

Thor: Love And Thunder is already confirmed to have a part for the Guardians Of The Galaxy, while Doctor Strange In The Multiverse Of Madness is tipped to include Loki and Scarlet Witch.

Following the success of the Russos’ MCU mystery tour, the brothers and those at the top would be mad not to come back for a shot at toppling Avengers: Endgame from its throne.

For now though, everyone will just have to file a Secret Wars movie under the ‘what if’ of potentially blockbusting Marvel ideas.