Want the latest on Star Trek 4? Well there’s no need to boldly go where no man has gone before as we have all the updates right here!

Whereas it’s a golden era for the franchise on the small screen, with Discovery, Picard and Lower Decks all breaking new ground, its future on the big screen is far from certain.

We do know that a new Star Trek movie is set to arrive in cinemas in 2023, seven whole years after the previous instalment, 2016’s Star Trek Beyond. but it has been a tortured production, going through several writers, directors and release dates on its way to getting made. 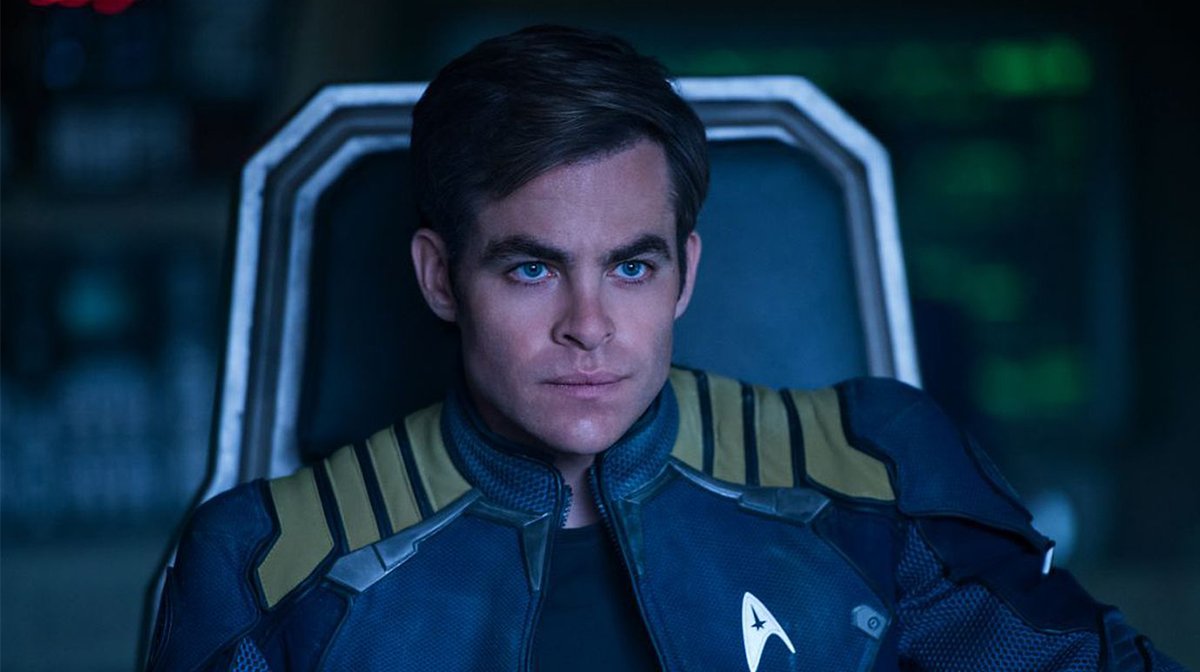 However, it is currently unclear whether this will be a continuation of the current film series or a reboot – although several early reports have referred to this as Star Trek 4, therefore suggesting the former.

Here is everything we do know about the return of Star Trek on the big screen.

When Is The Star Trek 4 Release Date? 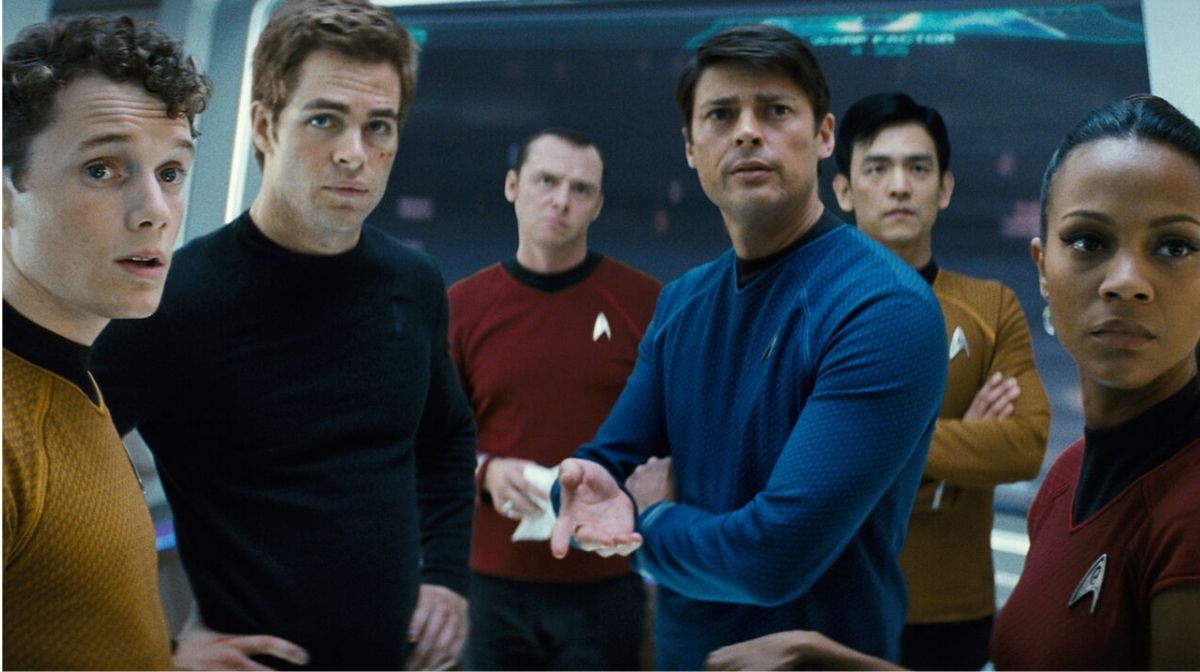 Paramount have scheduled the next Star Trek adventure to be released in cinemas on 9th June 2023. We’re going to be optimistic and assume that this date will hold, due to the wealth of creative talent who have climbed on board the project…

Who Is Writing And Directing Star Trek 4? 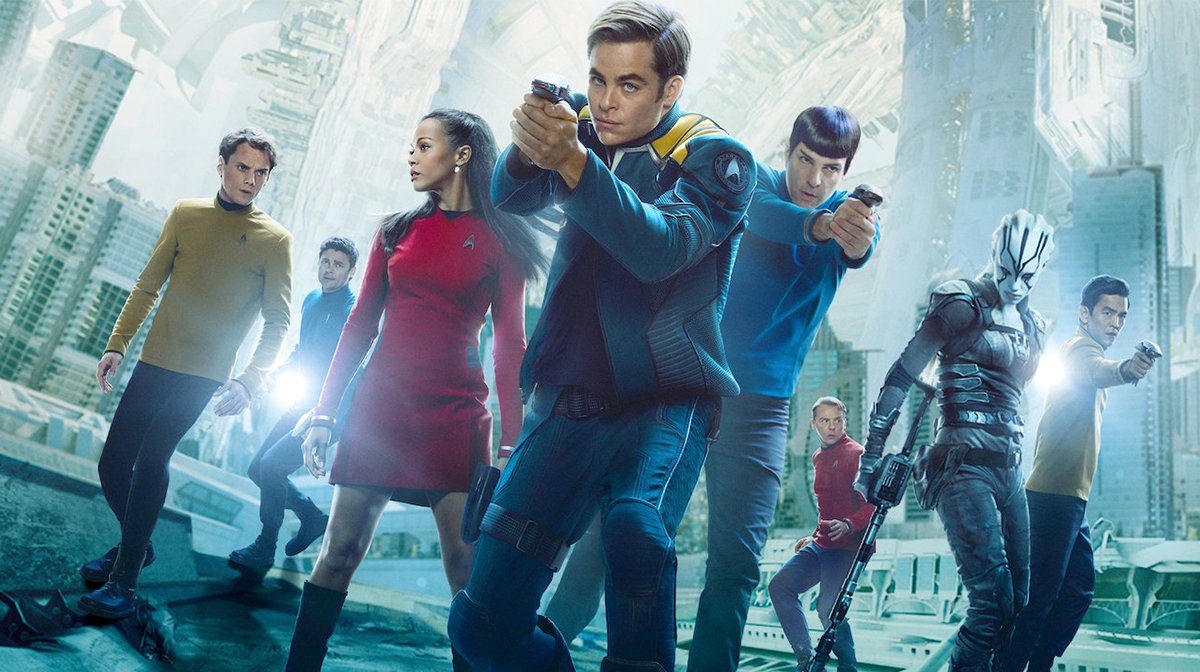 Most recently, Matt Shakman, the man behind Marvel’s acclaimed WandaVision series, has been announced as director.

Meanwhile the screenplay is currently being written by Lindsey Beer and Geneva Robertson-Dworet, the latter of whom has previous experience in intergalactic blockbusters after co-writing Captain Marvel.

As with 2016’s Star Trek Beyond, J.J. Abrams will be involved with the project as a producer.

Will The Star Trek Cast Return? 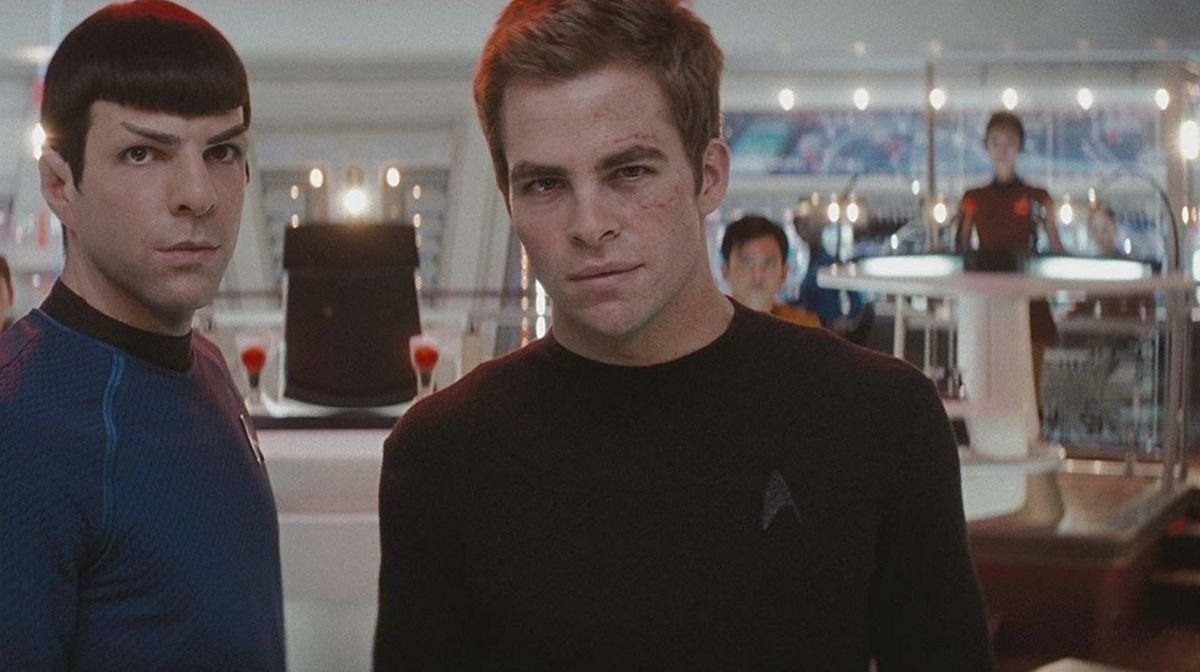 As we said above, this has been a troubled production, going through as many potential storylines as it has directors.

An early plan for the sequel would have seen the cast of Star Trek go back in time to meet Captain Kirk’s father George, played briefly in the original by Chris Hemsworth.

Chris Pine and Zachary Quinto had signed contracts to reprise their roles for a fourth film, with Paramount claiming that “most of the cast” would return. And then… silence.

A few years later came the news that Noah Hawley, the creator of TV series Fargo and Legion, was hired to reboot the franchise with an all new cast.

This idea was scrapped in 2020, with rumours that his plot focused on a “deadly pandemic”, something studios are eager to stay clear of considering, well, everything.

At this point in time, it’s unclear whether the cast from the previous films will return. However, Paramount are eager to push ahead with the movie, with the studio likely hoping that they will reprise their popular roles.

What About Tarantino’s Star Trek Movie? 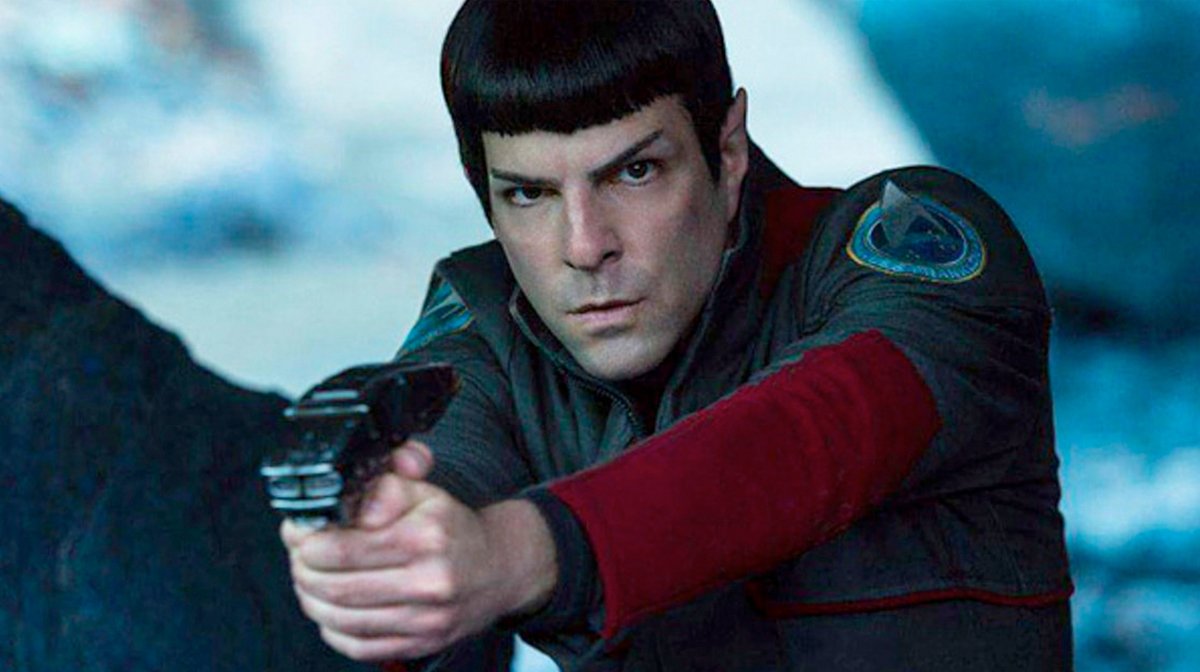 In 2017, Quentin Tarantino expressed a surprise interest in making a Star Trek movie, even meeting with J.J. Abrams. Paramount announced that film was in development concurrently with what they hoped would be Star Trek 4.

Although he wouldn’t be writing the film, he came up with the story idea, and jointly with Abrams hired a writers room to flesh it out.

He later revealed that it would be the first R-rated Star Trek movie, and described the screenplay he’d read as being like “Pulp Fiction in space”. 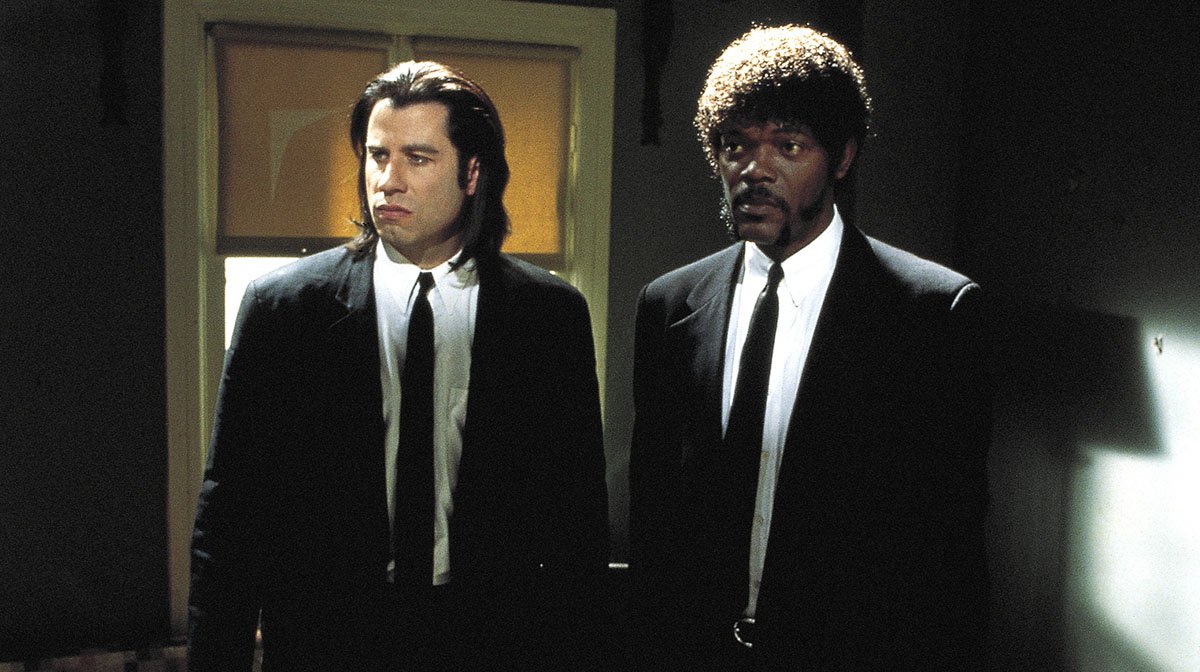 There was some timeline confusion with when Tarantino’s project would be set. He wanted to make a direct prequel to the original TV series, but wanted Pine and Quinto to star.

By December 2019, the director expressed that he was rapidly losing interest in making a Star Trek film – although he stressed it was a good idea and he still wanted it to be made, just not by him.

That film was later revealed to be inspired by the 1968 episode A Piece Of The Action, set on an alien planet that looks like a 1920s gangster movie. We can see why Tarantino would love to play around in that world.

The main focus looks like it’s back on Star Trek 4, with any other spin-offs put on hold for the foreseeable future. Let’s hope that production on the new film continues at warp speed.