When you think of the actor Jon Bernthal, what comes to mind?

It’s likely to be the image of him taking on crowds of zombies with a shotgun as Shane Walsh in hit show The Walking Dead. Or maybe it’s Bernthal throwing punches as antihero The Punisher in the beloved Netflix series?

And if it isn’t either of the above, it’s probably one of the many other gritty and rugged characters Bernthal has portrayed over the years, crafting himself a neat niche in Hollywood.

Legendary tennis academy guru Macci took on the famous duo, working alongside their dad. And with his friendly, positive attitude being as famous as his knowledge of the sport, he’s a far cry away from the likes of tough guy Frank Castle. 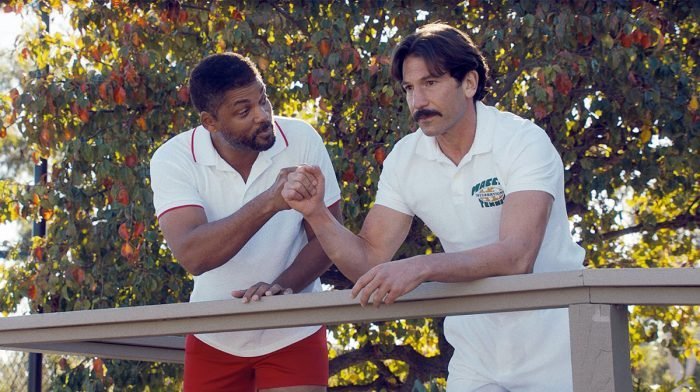 For Bernthal though, he doesn’t see his role in King Richard as playing against type, and believes Macci is as ‘tough’ as any other character he’s played.

He explained to Zavvi: “This term, ‘tough guy’, is confusing for me. I think Rick Macci is extraordinarily tough. He’s a really strong and fierce character. He walks around with a smile on his face, he’s joyous, he keeps things happy, but that doesn’t make him any less tough.

“And I’m very grateful to have these opportunities, period. There’s no strategic masterplan with me, I don’t think on those terms. For me, it’s just looking at the best possible material working with the best possible folks, and this one was a no-brainer. I really fought for it.” 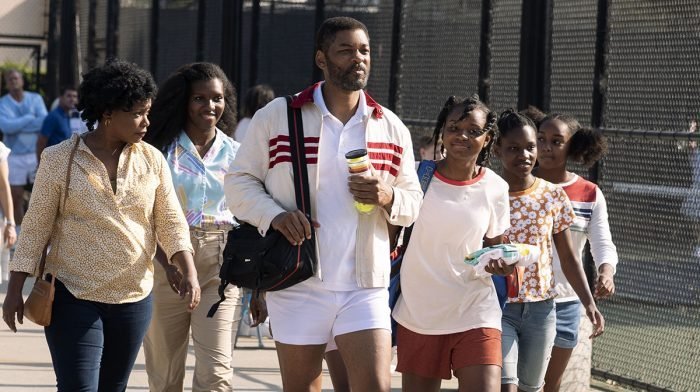 When Bernthal says he fought for the role, he means it. The actor originally wasn’t considered for the part, with director Reinaldo Marcus Green being rather open about the fact he wasn’t keen on the idea.

Bernthal then took it upon himself to reach out to the filmmaking team, sending in a tape and flying out for an audition. He even started preparing for the part before meeting Green, taking on a new fitness regime that eventually saw him lose 30 pounds.

He’s grateful that this passionate pursuit earned him the role, as he connected to this story in a way he never has with a screenplay before. He revealed: “I’m a dad, I’m raising young athletes, I was also one myself. And I love how instead of being a greatest moment of the Williams sisters’ sports careers, it centred in on their youth, portraying how miraculous and incredible their journey was.

“It highlights the power of family and faith, and it explores the whole spectrum of youth sports – the toxic to the beautiful – and the role that all plays in a young person’s life.” 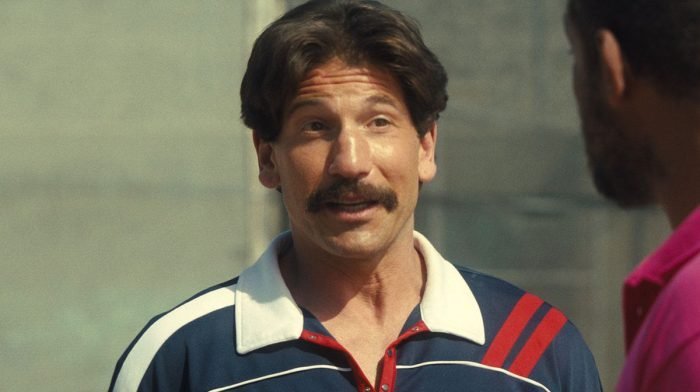 As Bernthal states, there is toxicity in youth sports, something the media eagerly emphasised in reports on Richard Williams and his family. The actor admits that he therefore went into the project with preconceptions about who Williams was, thanks to how he had been “vilified by the press”.

Making this film then altered his view: “When you think of a man writing a plan, proclaiming ‘I’m going to raise the greatest athlete of all-time’, you immediately conjure these images up of a taskmaster, a relentless stage mum on steroids. And he did it twice, so you double down on that, thinking ‘what kind of insanity was going on at home?’

“But then you read the script, see the movie, and you start to learn about how close this family was. Sports took a backseat to being a good human, being kind, contributing to your community and family. You get a more well-rounded picture but there’s nothing sentimental about this film, it explores flaws and all. It gets into the nooks and crannies of how difficult that journey was and the toll it took.” 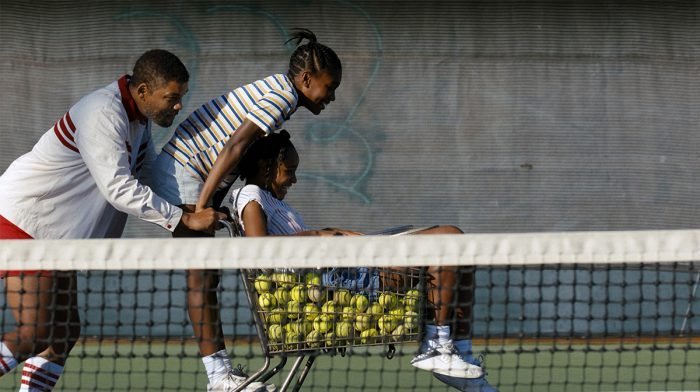 Richard Williams is certainly a complicated character and the film doesn’t shy away from the truth that he was hard to work with. In fact, some of the best scenes sees Smith’s Williams bickering with Bernthal’s Macci!

In Bernthal’s performance it is clear that Macci connected with the sisters, hence he fought their father on what is best for the pair. This was something he was keen to capture after speaking to Macci himself, learning about their relationship: “He ultimately came to love these young women as if they were his own. He didn’t just work for this family, he became part of it, and put their interests above his own.”

In addition to the conversations he had with Macci, Bernthal also enrolled into a tennis academy himself to learn about both the sport and coaching. 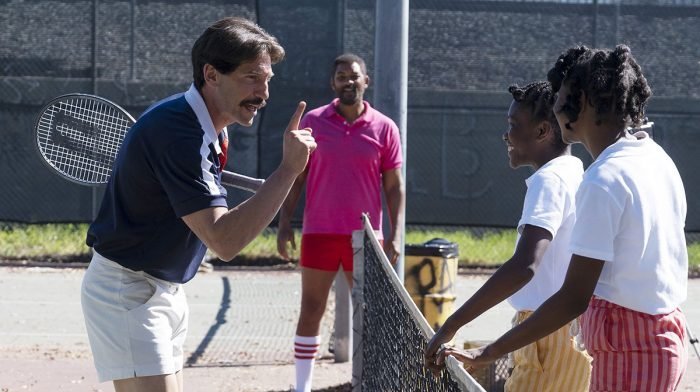 Considering his journey to securing the role, it’s no surprise his complete dedication to it continued in the preparation, training at this academy every day for nine months.

There he learnt how to play tennis, but more importantly how to coach – “the drills, the vocabulary, the psychology and the mindset.” Bernthal then took all the lessons from this into a real-life situation, working with a young tennis star as her coach:

“I got to work with this brilliant young woman, Kamea Medora, a top 50 junior nationals player. I coached her for an hour a day in character, going with her to matches too. She was kind enough to let me practice with her, even with that ridiculous accent!

“It was unbelievably helpful and let me walk on set with an understanding as to who my version of Rick Macci was going to be.”

It all paid off as the always brilliant Bernthal brought his A game to the set, arguably delivering the best performance of his career.

And although the focus of the conversation is mostly on Smith’s transformative turn as Williams, the exemplary work of his co-stars – including Bernthal – should also be the talk of the town.

Could this earn Bernthal his first Oscar nomination? We sure hope so!

King Richard is out now in UK cinemas.