We’re about to make a return journey north of the wall.

The Hollywood Reporter has revealed that HBO is currently developing a Game Of Thrones spin-off show centred on Jon Snow, becoming the first sequel to the fantasy epic which concluded in 2019.

The series finale ended with Kit Harrington’s character exiled from Westeros and starting a new life with the Wildlings, so it’s safe to assume the sequel series will pick up from here, as well as further explore his true identity which was revealed during season eight. 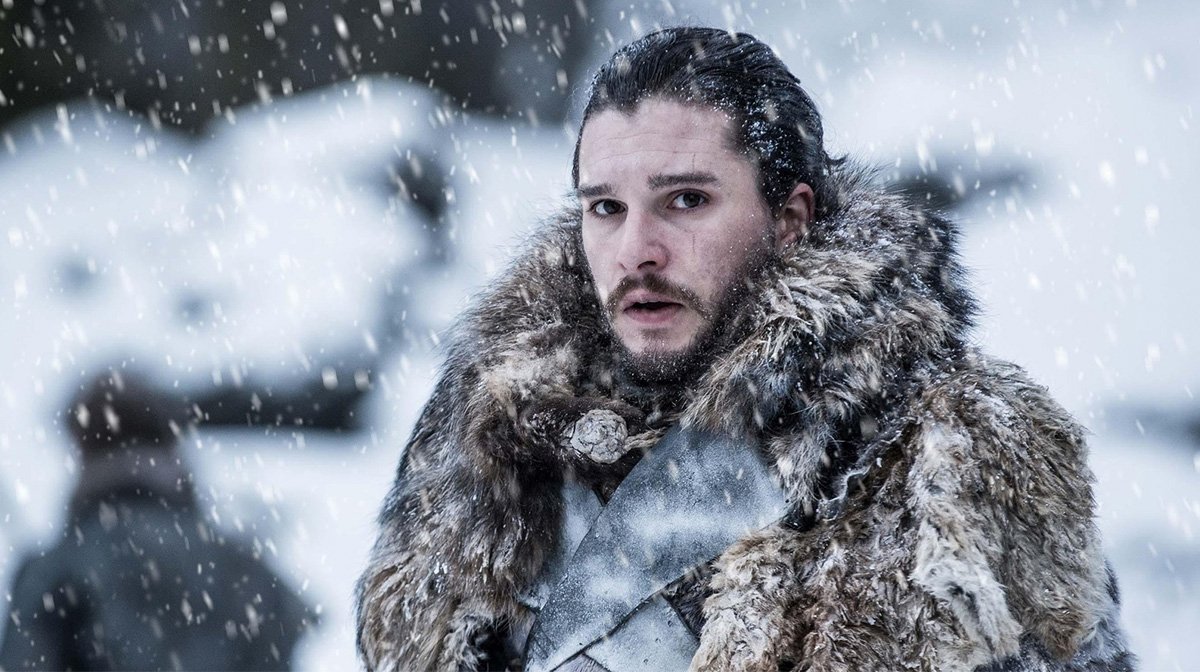 There are a number of Game Of Thrones prequel series in development, such as the upcoming House Of The Dragon which is set 200 years before the hit HBO saga.

But this will be the first to take place after the divisive conclusion, meaning it could become the final word on the fantasy series and get back in the good books of some fans, especially if it welcomes back any characters who managed to survive all eight seasons.

Other live-action prequels currently in the works include 10,000 Ships, 9 Voyages, and Dunk And Egg, while three animated ones are in development too. 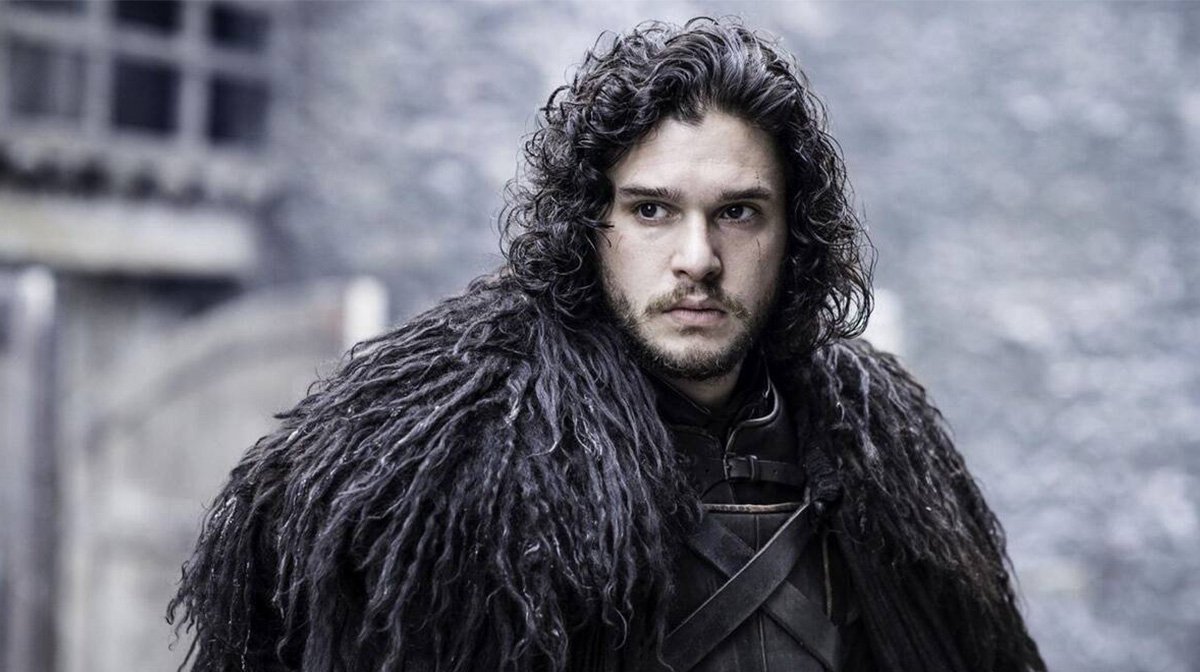 As for when we’ll see the Jon Snow series? Well, we know nothing. But we do know House Of The Dragon premieres on Sky Atlantic on Monday 22nd August.

Shop our range of Game Of Thrones merch here.