Episode five of our podcast, Zavvi’s Video Rewind, has arrived!

In each episode a guest will join us to discuss a movie and the importance of film restoration, and for this episode we are joined by film journalist Alistair Ryder to chat all things Terry Gilliam’s dystopian trip through time 12 Monkeys, which earlier this year received a new release from Arrow Video, including a Zavvi exclusive steelbook.

A cult classic, the film is set in a future world devastated by disease, following a convict (Bruce Willis) as he’s sent back in time to gather information about the man-made virus that wiped out most of humanity. 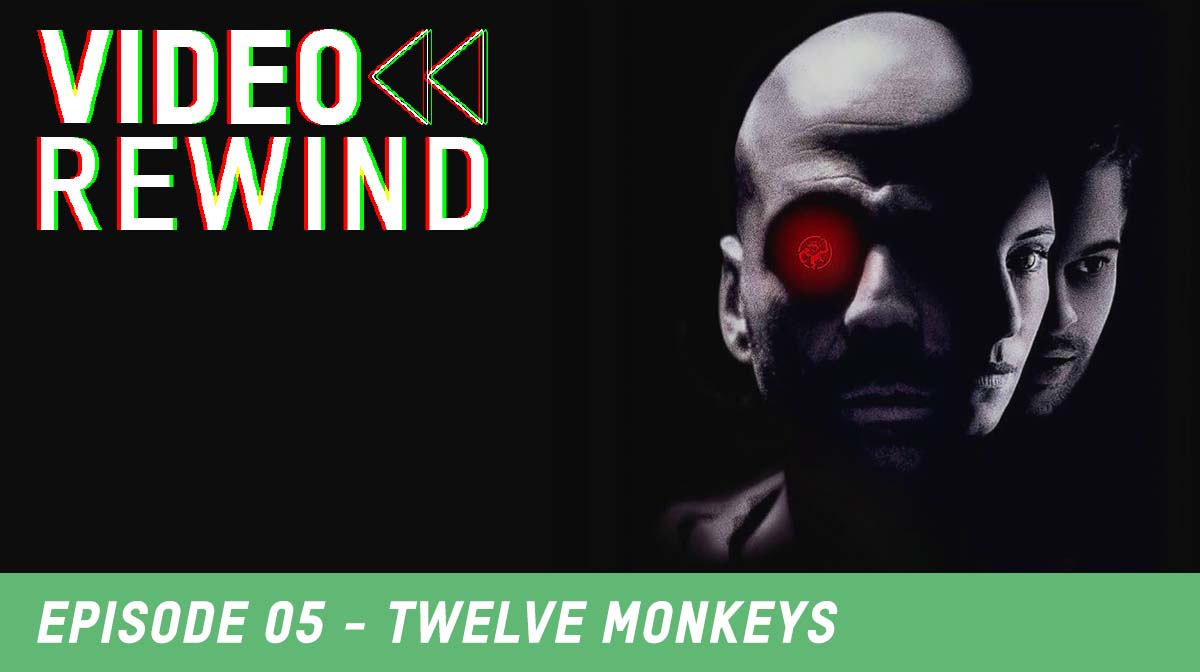 Want to win a copy of our exclusive steelbook? Just fill in the form below, answering the trivia question we asked on the episode.

The winner will be contacted via email. UK only. Entrants must be over the age of 18. Closes 13th September.