Only Lovers Left Alive is a stylish, erudite and deeply felt romantic drama, that happens to have vampires as its protagonists.

What it resolutely isn’t, is your everyday vampire flick. Instead of relying of the overused obsessions of the genre and making the very fact that the characters are vampires the focus of characterisation and plot, Only Lovers Left Alive has deep, affecting characters who also happen to be vampires and thus have the potential for a more real and rich backstory, humour and sadness as a result. 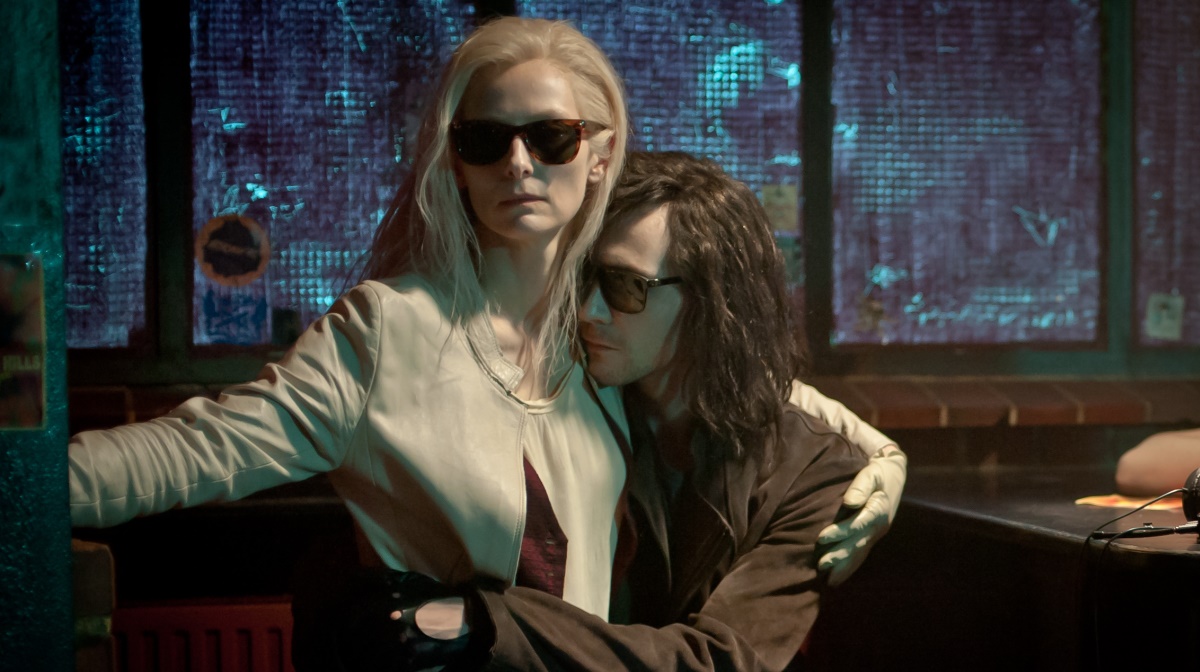 Directed by the ever hip – and usually brilliant – Jim Jarmusch (Broken Flowers, Ghost Dog), The film follows the travails of ‘suicidal romantic’ Adam, who spends his time moping around in his isolated, run-down Detroit house writing what can only be described as a combination of drone rock and classical funeral music (the work of Jarmusch’s own band SQURL), and the eventual arrival of his wife, Eve, whos been spending some time away in Tangiers with Christopher Marlowe. 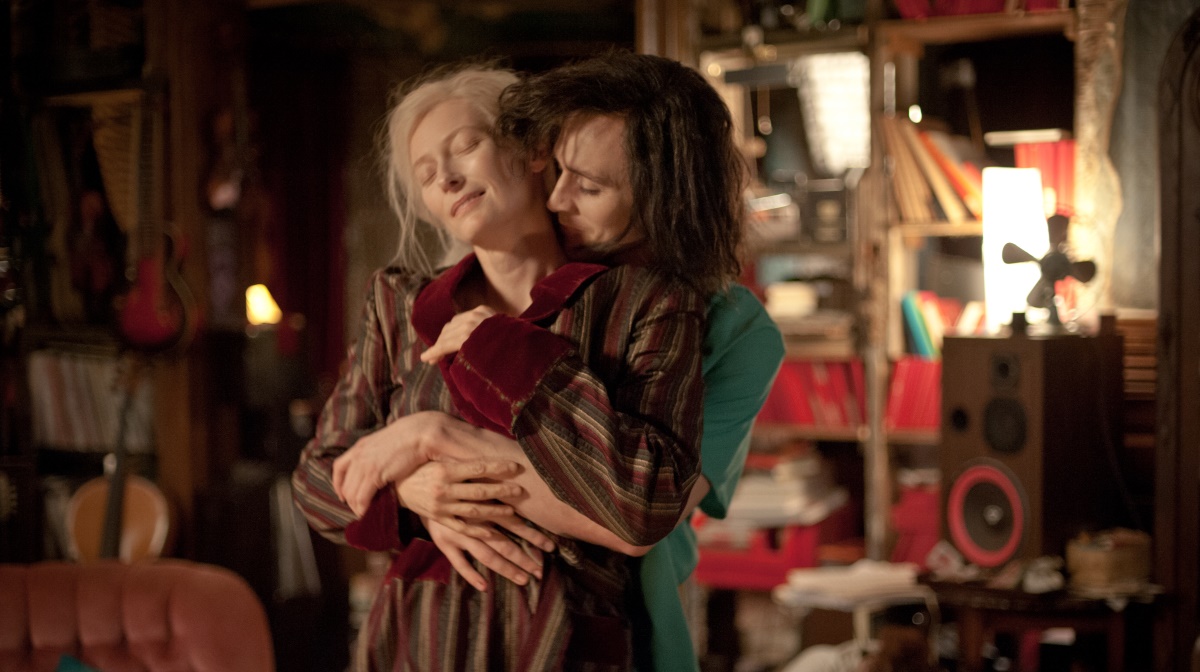 Blooming with cinematic and aural cool, and filled with Jarmusch’s laconic dialogue and recurring interests – physics, vintage instruments, and fungi – the film saunters by with a likeable bohemian-junkie chic: all purples and blacks lit by streetlamp in Detroit, dusty beiges and golds and lamplight in Tangier. 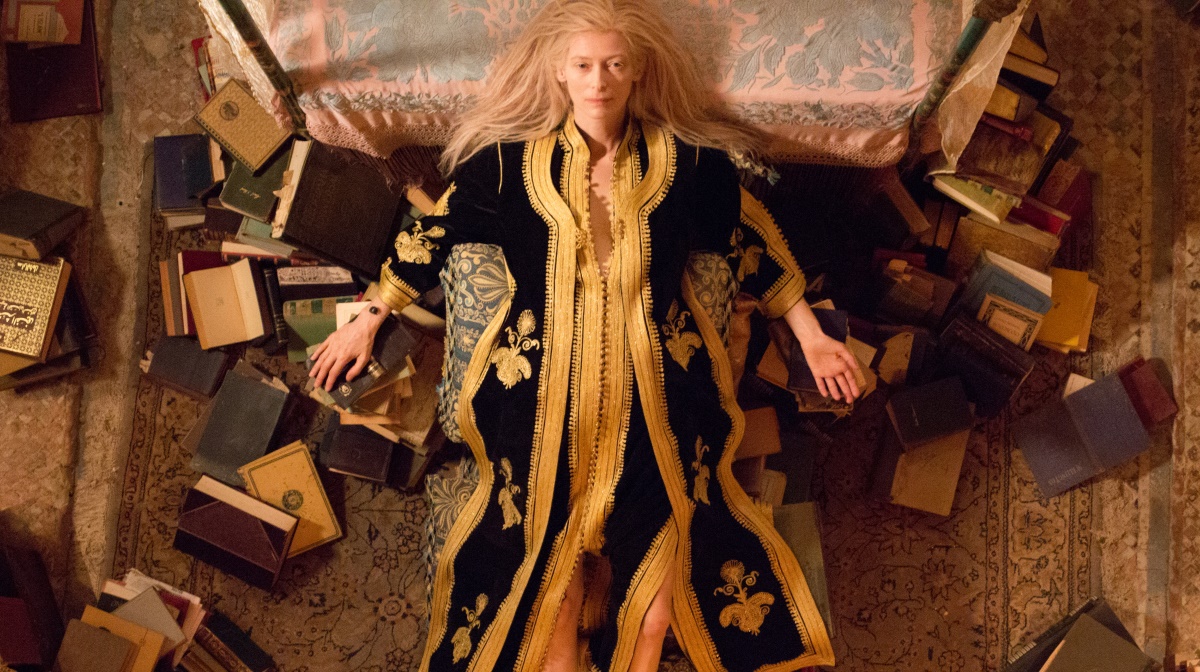 Tom Hiddleston and Tilda Swinton are exquisitely watchable as Adam and Eve, their centuries old love now cemented into a warm but almost mechanical call-and-response – Adam getting depressed and suicidal over the degradation of humanity (or ‘zombies’ as he likes to call us) and Eve returning to him in order to talk sense into him before the recurring arrival of Eve’s sister, played with charming abandon by Mia Wasikowska, and her predictable creation of chaos. 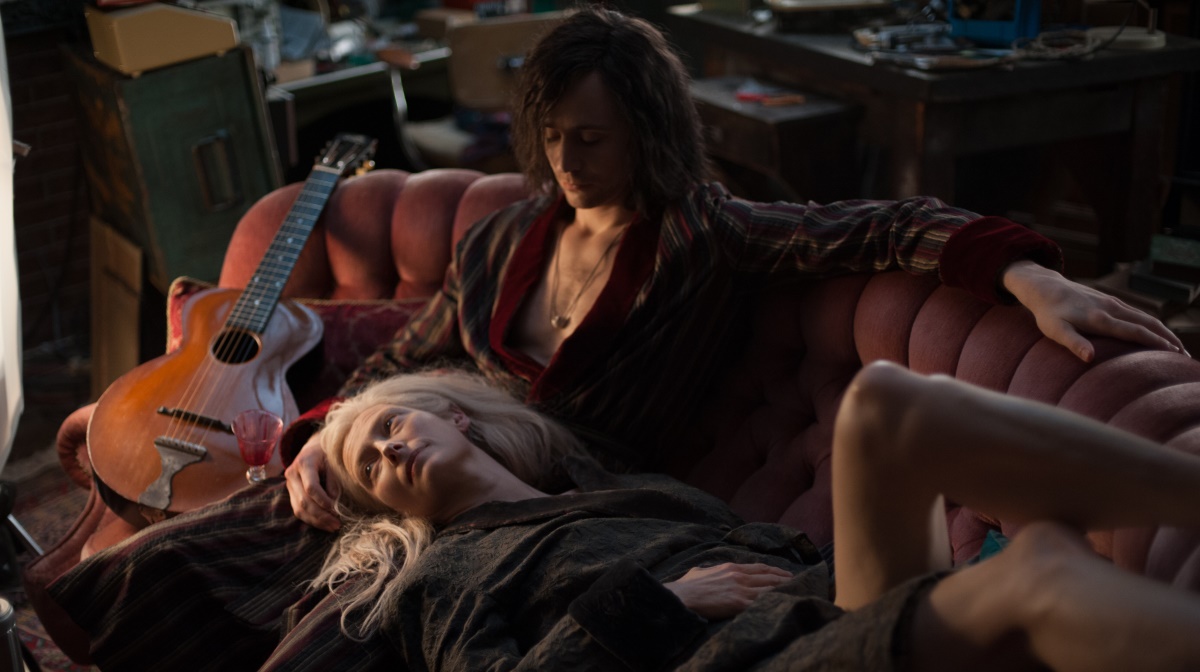 With this wonderfully languid, quirky and cool take on the vampire genre, Jarmusch restates his claim as the hippest filmmaker left alive. 9/10