The following article contains spoilers for episode one of She-Hulk.

That’s right, the first episode of She-Hulk has hit our screens introducing us to lawyer Jennifer Walters (Tatiana Maslany) who after experiencing a near-fatal car crash with cousin Bruce Banner (Mark Ruffalo) gets some of his gamma-irradiated blood into her system.

The series follows Jen as she learns to live as She-Hulk, a path that crosses her with Jameela Jamil’s villainous Titania who crashes onto the scene during a court case at the end of the debut episode.

But who is Titania? What could she mean for the show? Let’s dive into it!

Who Is Titania In The Comics? 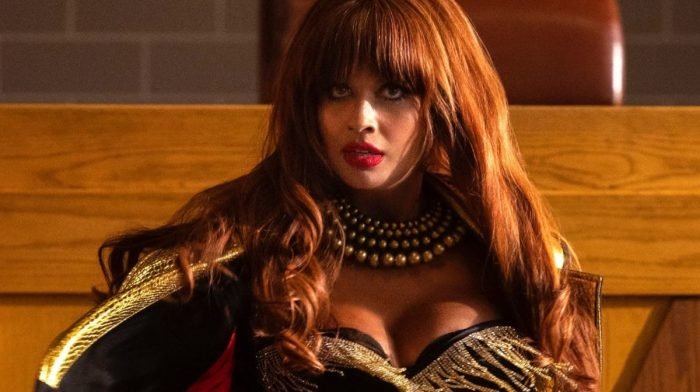 In the comics Titania shares a long history with She-Hulk and is therefore often described as our hero’s nemesis.

First introduced in the issue Marvel Super Heroes Secret Wars #3 in 1984, Titania then was known as Mary MacPherran, a girl from Colorado who was mocked for her short height.

Mary dreamt of getting superpowers so she could have her revenge and eventually she got them, becoming invulnerable and super-strong. She even took on rigorous training to enhance her already impressive super-strength. 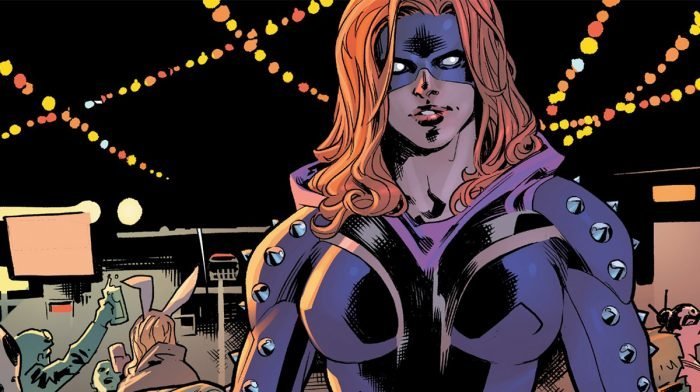 Not long after this Titania battled She-Hulk, the first hero she fought beginning a rivalry for the ages.

Frustrated after losing this fight Titania then began seeking Jen’s attention, destroying landmarks hoping She-Hulk would arrive for a rematch. And our hero did, winning every time.

After each clash Titania would promise not to attack She-Hulk again, but the words would always prove to be meaningless.

What Is The Doctor Doom Connection? 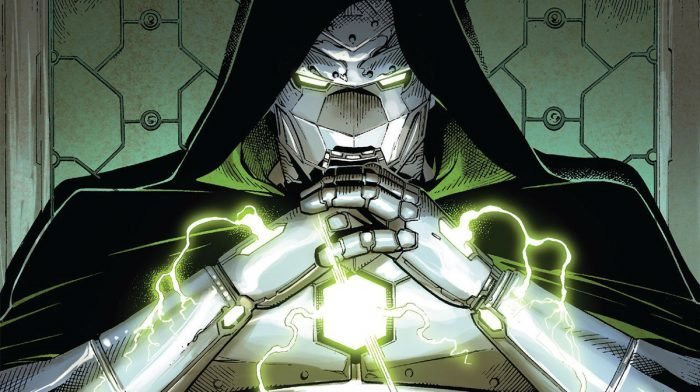 As you may have noticed above we didn’t explain how Mary got her powers. That’s because it requires its own section thanks to her close connection with Doctor Doom, one of Marvel Comics’ biggest baddies.

Before become superpowered Mary wanted to impress her friends, so told them she was Spider-Woman, a lie that was quickly exposed and caught the attention of none other than Doctor Doom.

He offered Mary powers via alien technology in return for her joining his team of villains, an opportunity she jumped at, beginning a life of crime.

This connection could be crucial for the MCU going forward…

How Has Titania Changed For The MCU? 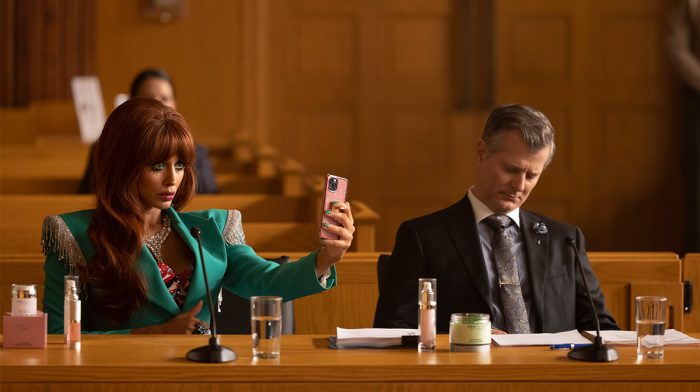 As ever with the MCU, the character has been tweaked for the screen, although we still have plenty to learn about Titania to see how much has been altered.

What we do know is that she’s played by Jamil, is an influencer, and has a taste for dramatic entrances, causing such a fuss during episode one Jen is forced to Hulk out.

Since in the comics Mary went to the extent of lying about being Spider-Woman to chase fame and fortune, it makes sense that the modern update would be making her a social media influencer. 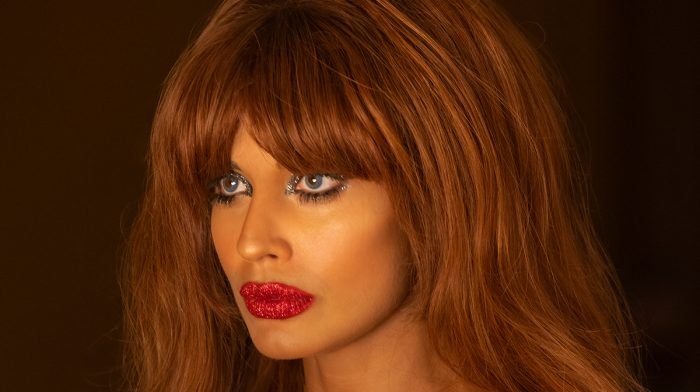 Now, since Doctor Doom hasn’t cropped up in the MCU yet, we are expecting Titania’s origin story to be different here. Perhaps she found some super soldier serum?

One thing to note though is we know that an Avengers: Secret Wars film is coming, meaning it is likely Doctor Doom will be introduced soon since he plays a hugely significant role in that comic book storyline.

So, perhaps Titania will connect with the villain somewhere down the line?