Vikings: Valhalla is set to continue the History Channel’s exploration of Norse heroes, spinning off from the hit historical drama Vikings, which concluded in late 2020 with its sixth season.

Following in the astronomically large footsteps of Ragnar Lothbrok and sons, the new Vikings spin-off series has a lot to live up to.

However, it looks like the show is in good hands, with Jeb Stuart (The Fugitive, Die Hard) serving as showrunner and writer. 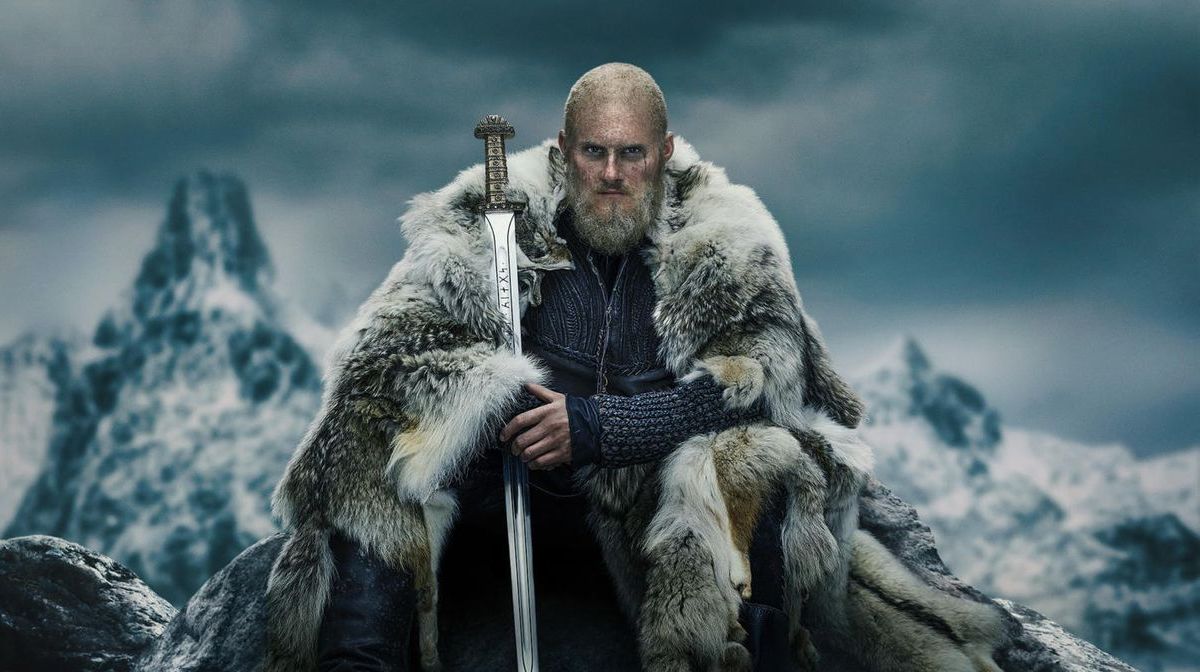 He will be joined by award-winning director Niels Arden Oplev (The Girl With The Dragon Tattoo, Flatliners), who is positioned to direct and produce the first episode.

And that’s not all; composer Trevor Morrison will also return for Vikings: Valhalla, after working on the original Vikings TV series since its debut in 2013.

With such excellent talent behind the scenes, let’s take a look at what they have in store for us.

Vikings: Valhalla – What Is It About? 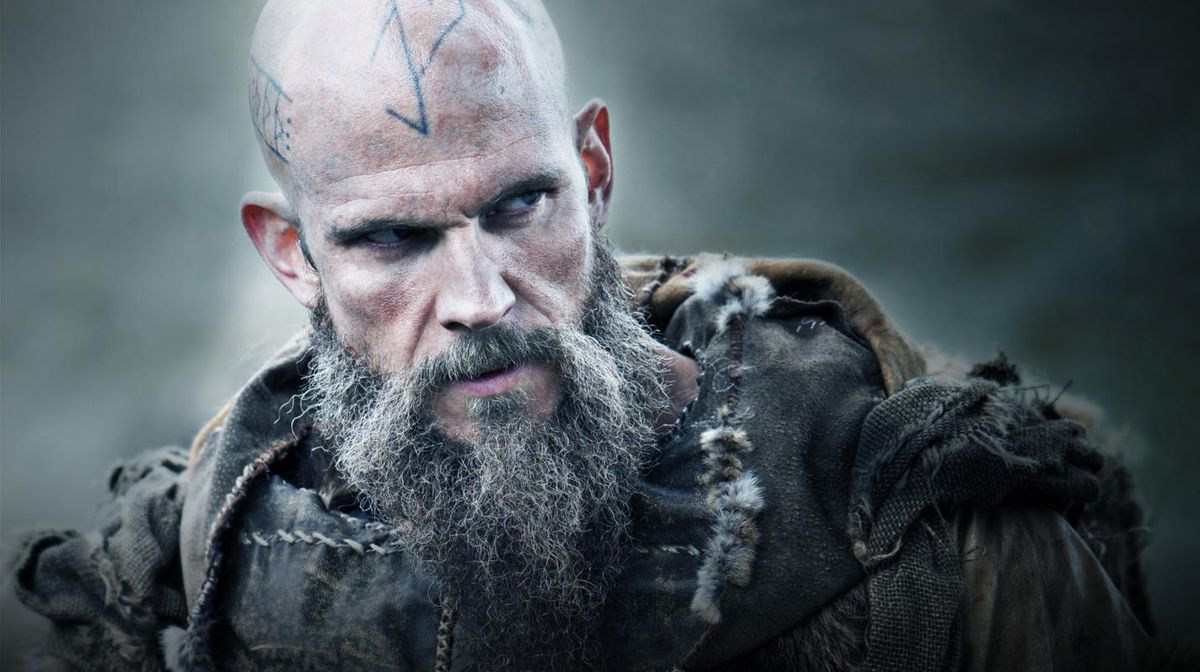 The upcoming Vikings spin-off series will be set during the early 11th century, towards the end of the Viking Age.

This adventure will feature a younger generation of Northmen, waving goodbye to the times of Ragnar, Bjorn, Lagertha, and the rest of the original Vikings cast.

Vikings: Valhalla is said to chronicle the exploits of many famous Vikings, including Leif Erikson, who is most recognised as the first European to travel to North America. Joining him will be his sister, Freydis Eriksdottir. 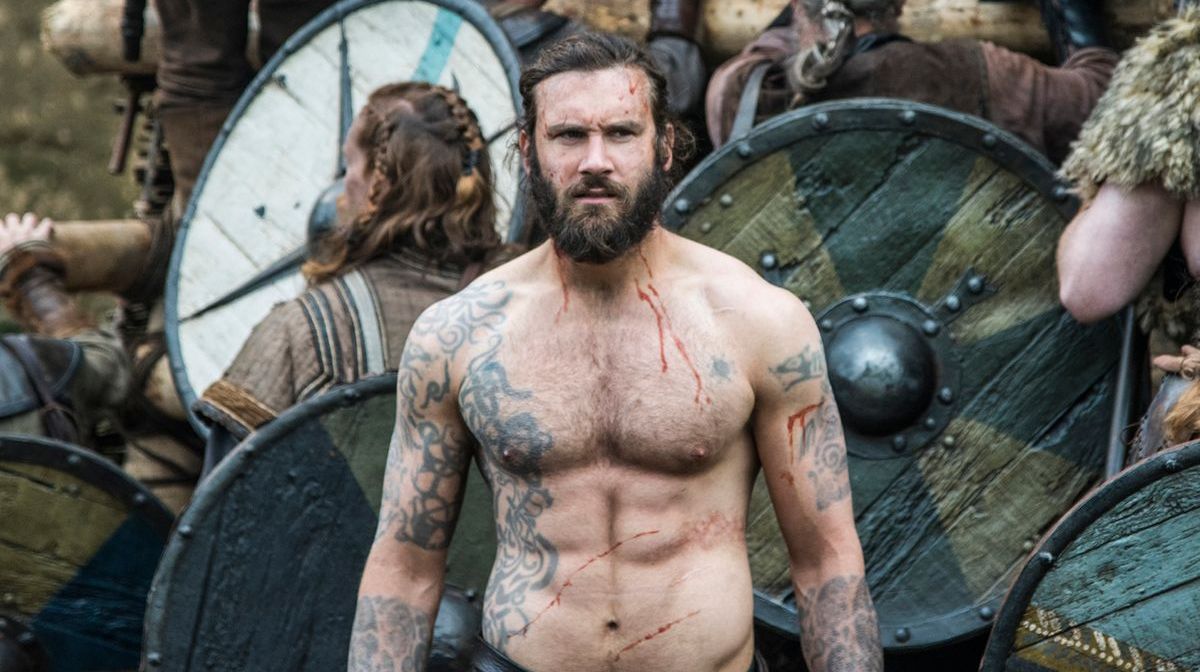 Along the journey, we will also come into contact with various royals, such as the Norman king William The Conqueror, the descendent of none other than Ragnar’s brother, Rolo — who is infamous for betraying his people to become French royalty in early Vikings seasons.

Despite our beloved Vikings characters having long since joined Odin in the great halls of Valhalla, the spin-off series will be returning us to the familiar city of Kattegat. As such, we can expect their names to crop up now and again.

Who Is Joining The Vikings: Valhalla Cast? 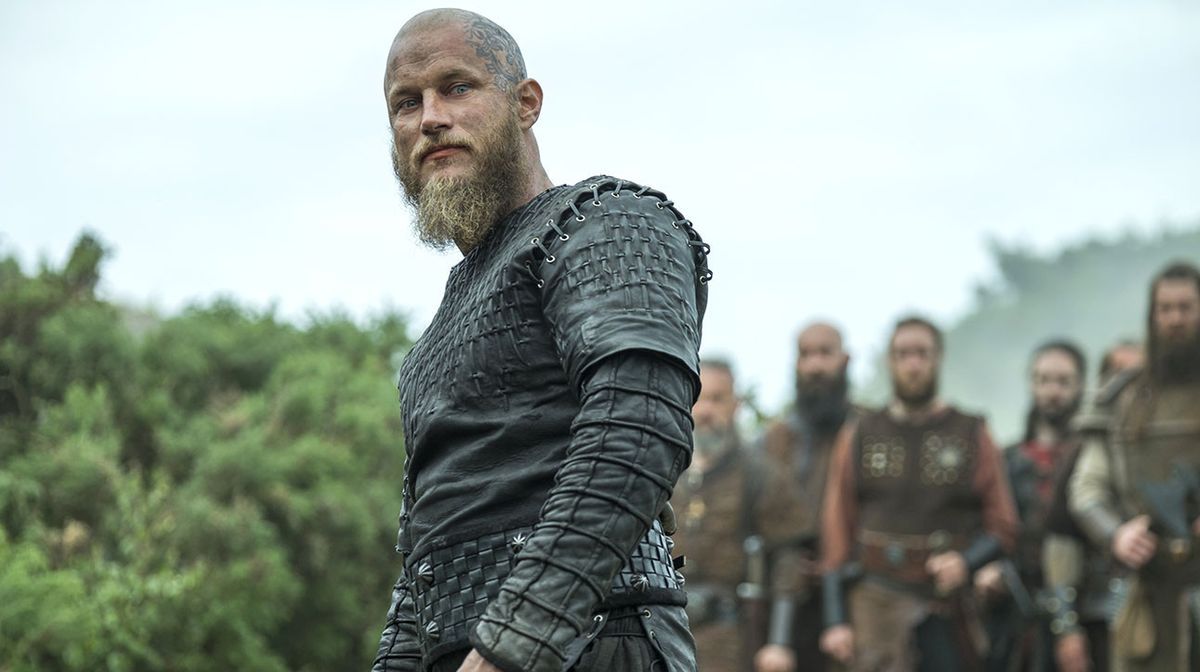 The Vikings: Valhalla cast is now firmly in place, and we’ve been given some interesting character bios to familiarise ourselves with:

Starting off, we have Sam Corlett (Chilling Adventures Of Sabrina) as Leif, a man raised as part of a tightly knit pagan family. He hails from Greenland — a land first discovered by Ubbe in the latter half of Vikings Season 6 — and is described as a physically tough sailor, acting as the audience’s entry into the violent and ever-changing Viking world.

Leif’s sister, Freydis, is portrayed by Frida Gustavsson (Swoon). She is a pagan through and through, headstrong and a firm believer in the old gods. Her path is intertwined with her brother, taking her all the way to Kattegat, where she becomes an inspirational figurehead for those loyal to the old ways. 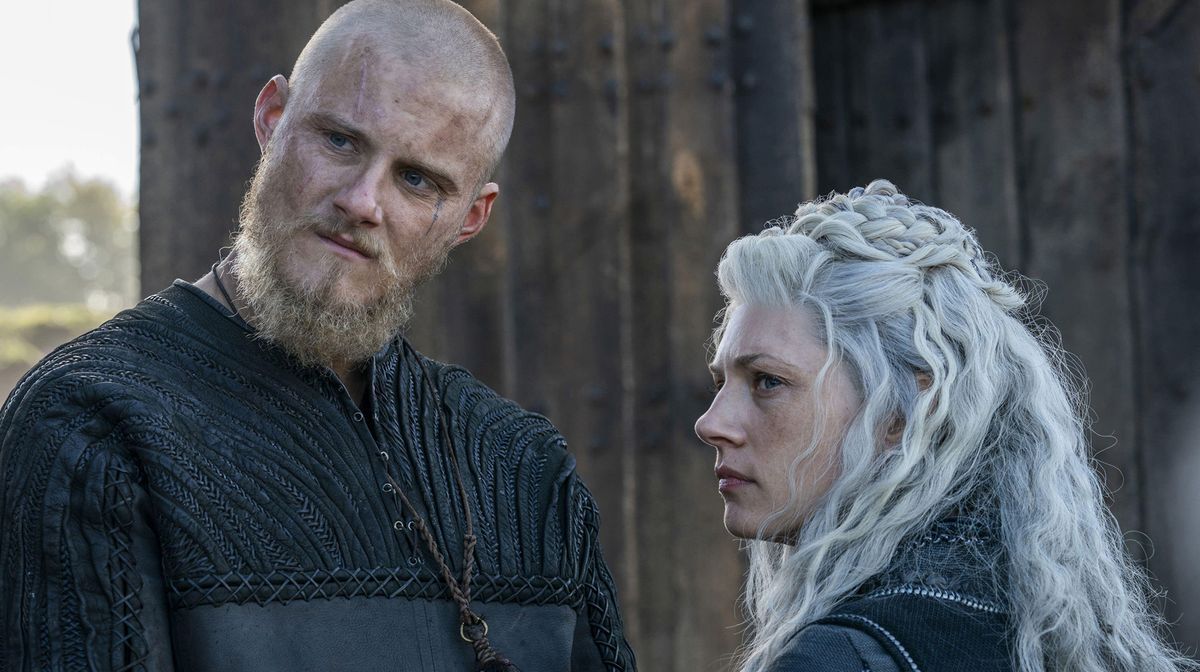 The leader of Kattegat is Jarl Haakon, played by Caroline Henderson (Tuya Siempre). She acts as a mentor figure to Freydis, who is drawn to her wisdom. A great warrior and tolerant leader, Jarl keeps Kattegat open to all faiths, even during this challenging time in Viking history.

Ruling all of Denmark is King Canute, played by Bradley Freegard (Keeping Faith). He is described as wise, savvy, and ruthless, keeping his friends close and his enemies closer. As with King Harold before him, Canute’s ambitions will shape the course of history in the 11th century, recognised as a defining figure of the Viking Age.

Towing the line between faiths, Leo Suter (The Liberator) is Harald Sigurdsson. As a Viking noble, he is one of the few remaining berserkers. Using his charisma, good looks, and ambition, Harald is able to unite the pagans and the Christians. 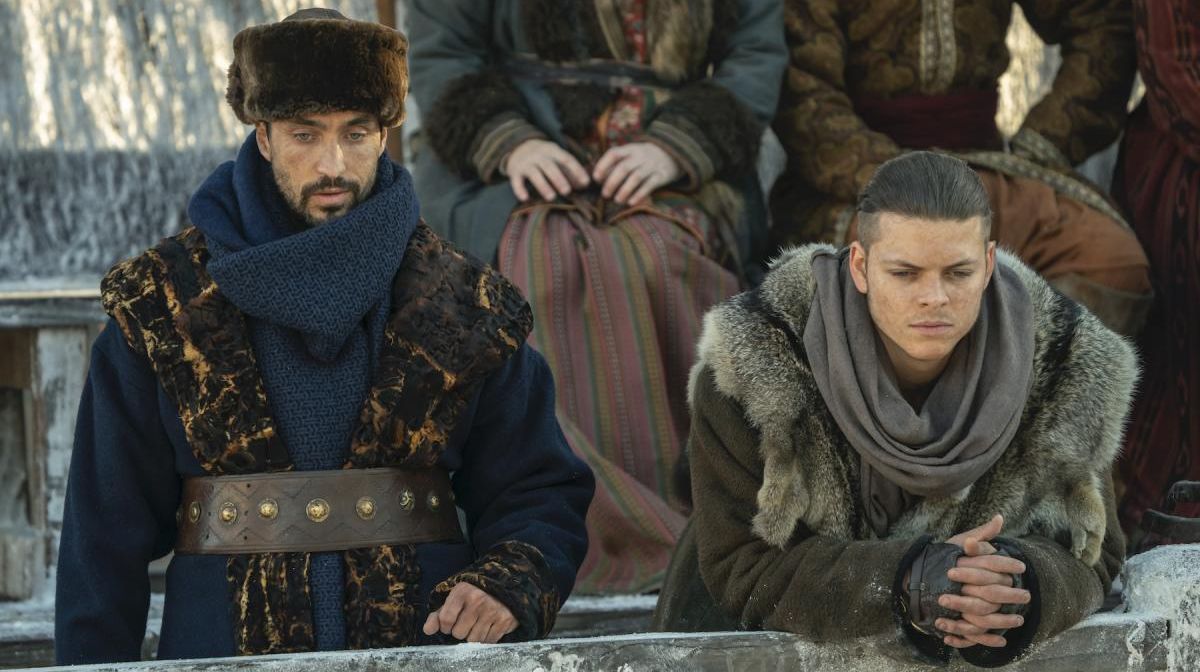 Stepping over to another side of the pond, we have Laura Berlin (Immenhof – The Adventure Of A Summer) as Emma Of Normandy. She is a young member of the Norman court, descent from Viking blood. She has influence in politics and is one of the wealthiest women across all of Europe.

David Oakes (The Pillars Of The Earth) plays Earl Godwin, the chief counsellor to the King of England. He is said to be a survivor and a cunning individual, taking him far in the world of politics. 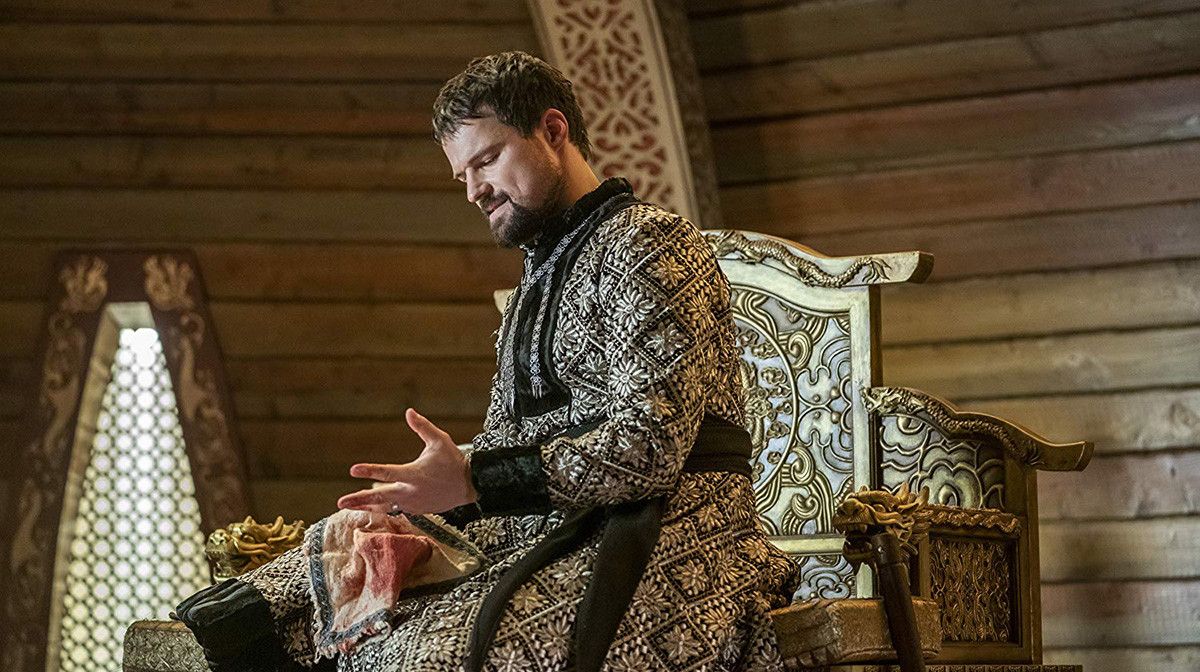 As well as the central cast, there will be at least two select recurring characters.

Pollyanna McIntosh (The Walking Dead) will play Queen Ælfgifu of Denmark. She is described as calculating and ambitious, involved heavily in the political power struggles unfolding in Northern Europe. Using charm and guile, she attempts to promote her interests in Mercia and to integrate herself in Canute’s growing power structure.

Asbjørn Krogh Nissen (Copenhagen) has a role as Jarl Kåre. However, all we know so far is that he presents a threat to the old pagan ways.

When Is Vikings: Valhalla Set To Debut? 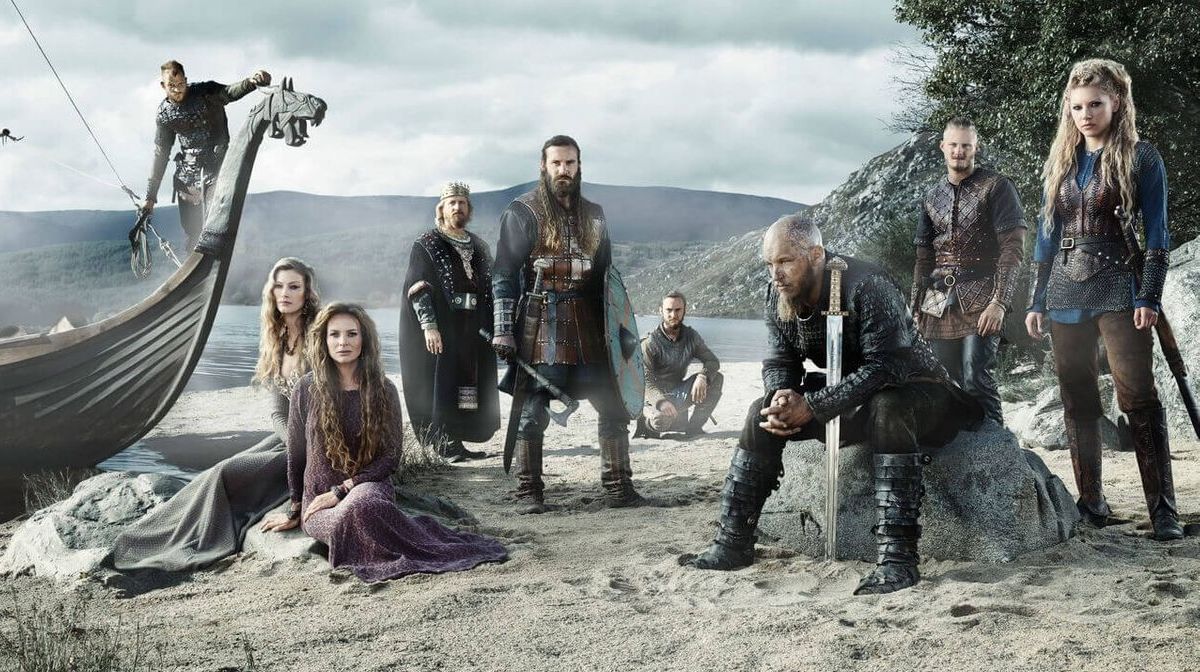 The Vikings spin-off series was previously set to debut in 2021, with a total of 24 episodes ordered.

However, filming was suspended due to multiple positive Coronavirus tests. Production did resume not long after, but this could delay the show slightly — though this is only speculation.

We do know, however, that the distribution rights for Vikings: Valhalla have been acquired by Netflix, unlike its predecessor, which landed on the History Channel.