It’s the second day of Zavvi’s 12th birthday celebrations – and we have even more exclusive items launching.

Yesterday, we launched exclusive steelbooks for films ranging from Black Widow to Inglourious Basterds, as well as a Jurassic Park replica set, and a rare Dune vinyl.

Today, we have more limited edition products for you to snap up, once again including rare collectables, vinyls and steelbooks.

Here’s what you can pick up today. 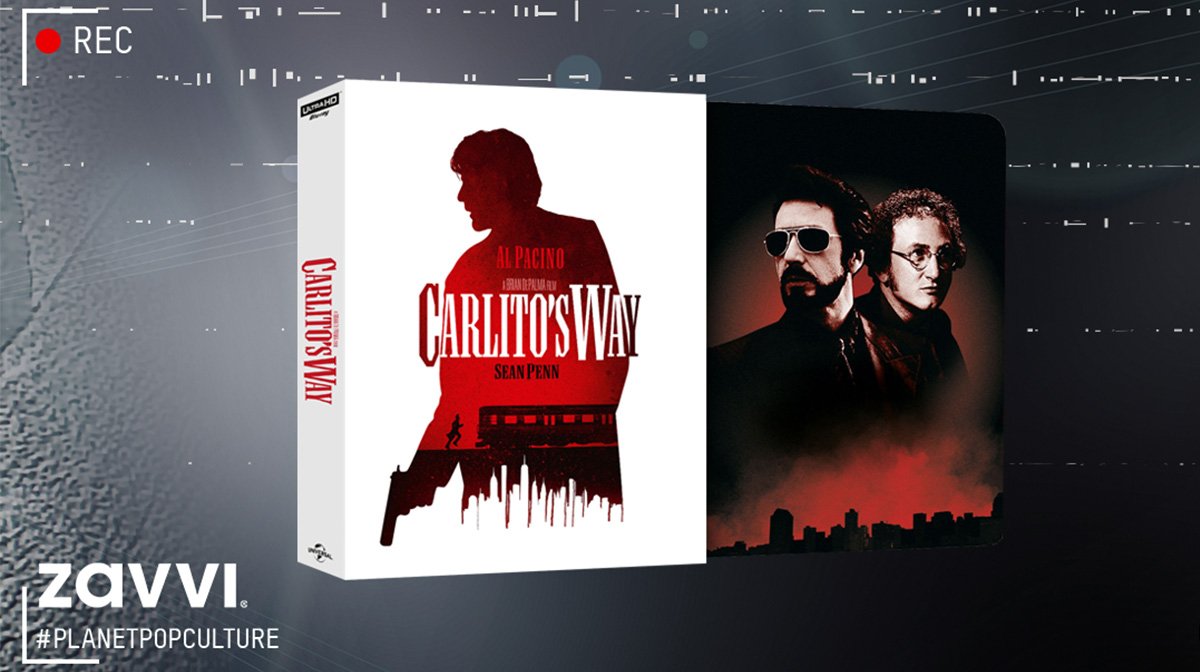 One of the most acclaimed thrillers of the 1990s, Carlito’s Way saw director Brian de Palma reunite with his Scarface star Al Pacino for another journey into the criminal underworld.

This exclusive collector’s edition steelbook brings the film together with a 32-page booklet going behind the scenes, four art cards, a postcard, and a slipcase with spot gloss UV finish.

There is also a standard 4K Ultra HD re-release of the film available too.

Pre-orders go live for Red Carpet members at 9am, and open to all from 12pm (all times in BST). 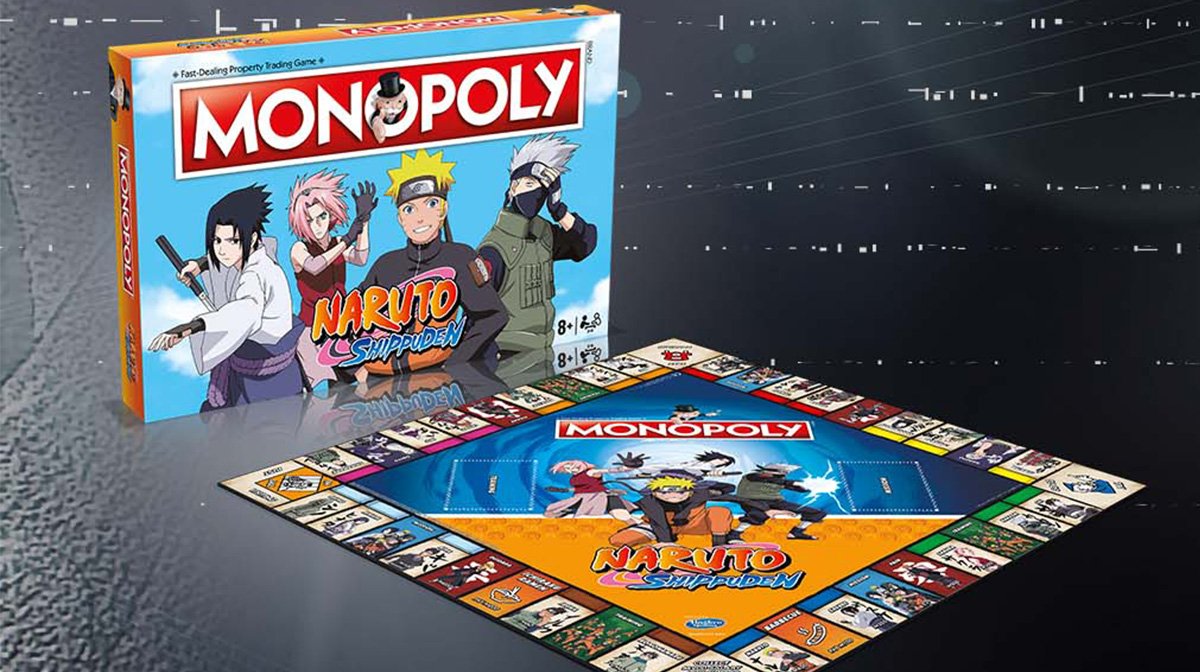 Here’s one for anime fans – a limited edition Monopoly set based on one of the biggest franchises.

Naruto tells the story of a budding samurai who aims to become the leader of his village, and so this edition of Monopoly puts a distinctive spin on the classic game.

It’s available to buy for all customers from 3pm. 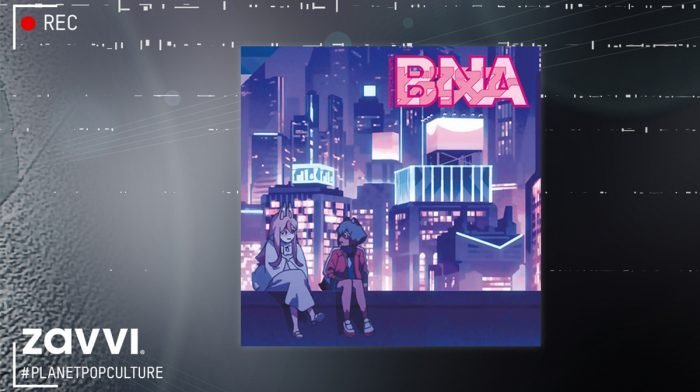 Another essential purchase for anime fans is this exclusive 12″ vinyl collection of the soundtrack to Netflix’s hit anime series BNA: Brand New Animal.

The collection includes the complete soundtrack for the first season, alongside a 68-page hardback art book and poster.

Be quick, as stocks are limited to just 500 pieces worldwide. It’s available from 5pm today.

Click here for all of Zavvi’s Birthday weekend offers and launches.