‘Star Trek Universe’ kicked off the next phase in Star Trek television in 2018, given its name by showrunner Alex Kurtzman.

Beginning with 2017’s Star Trek: Discovery, an agreement was made with CBS Television which would expand Discovery out into multiple series, miniseries, and animated series.

In an early interview with The Hollywood Reporter, Kurtzman compared this new approach to that of the Marvel Cinematic Universe, with each series set in a shared universe. 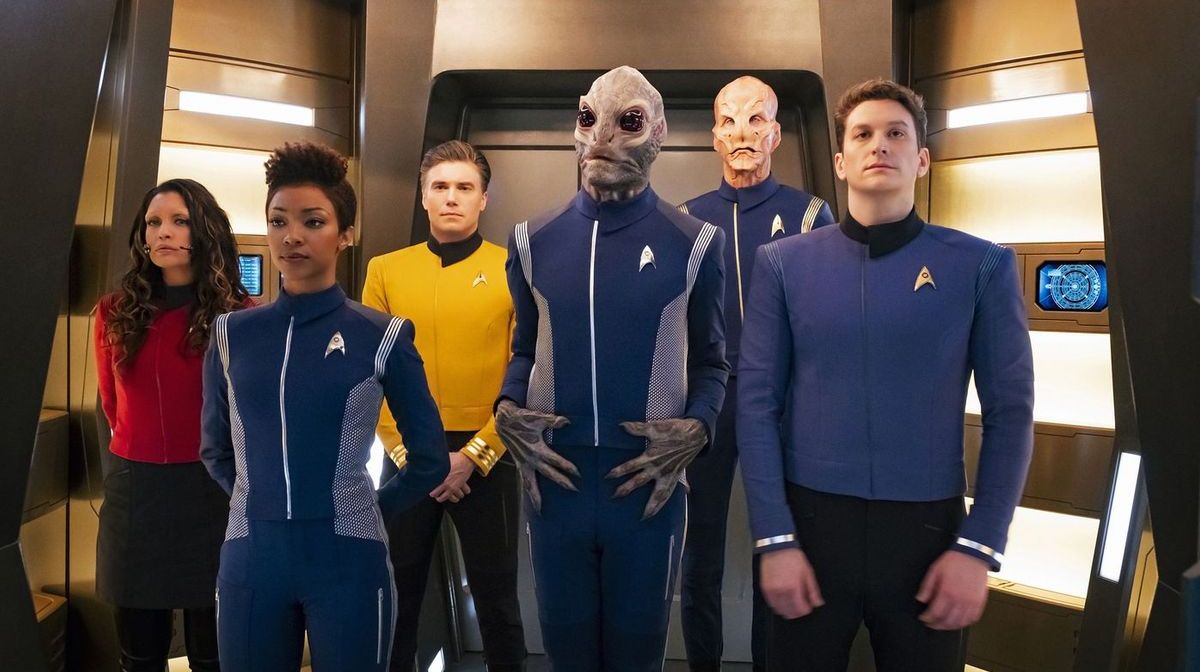 As of now, three additional shows have been released: Short Treks (an anthology series), Picard (a live-action reprisal of Patrick Stewart’s famous character), and Lower Decks (an adult animated series).

And Star Trek Universe is showing no signs of slowing down, with multiple series renewals and a whole host of spin-offs in the works.

This being said, let’s take a look at what CBS has in store for us… 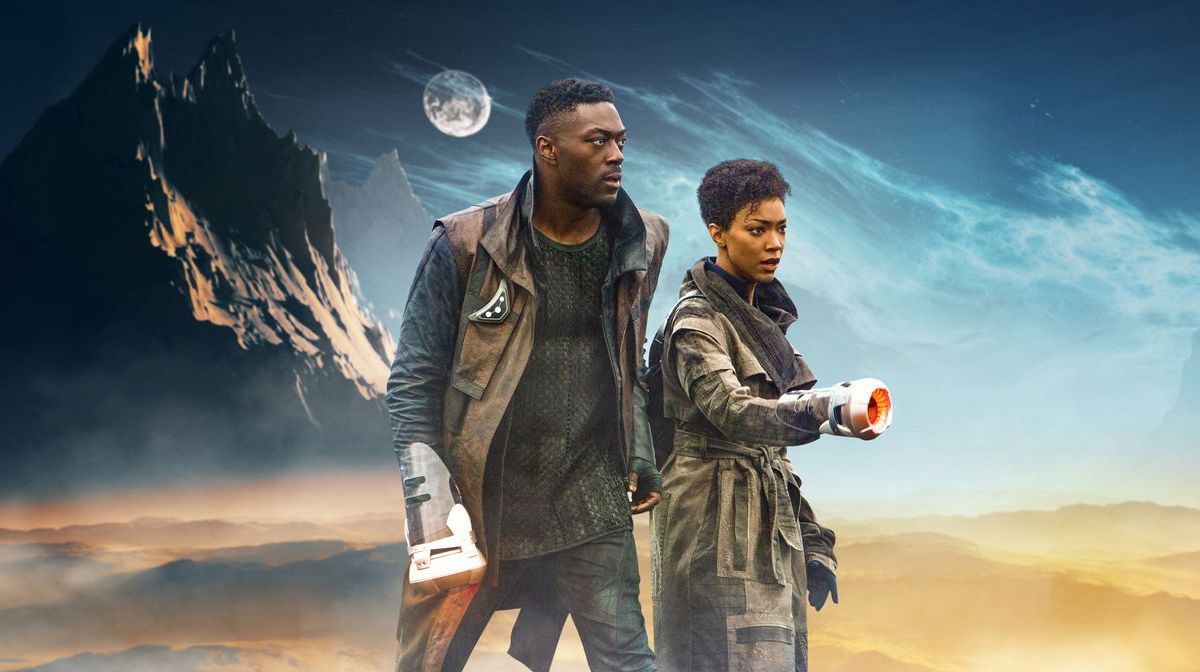 Discovery is currently in the middle of its third season, which is due to finish in January.

CBS officially renewed the show for a fourth season in October 2020. But we don’t have a whole lot of information about it, as the prior season is still ongoing.

What we do know is that filming is set to conclude in June 2021. However, no release date has been confirmed so far. 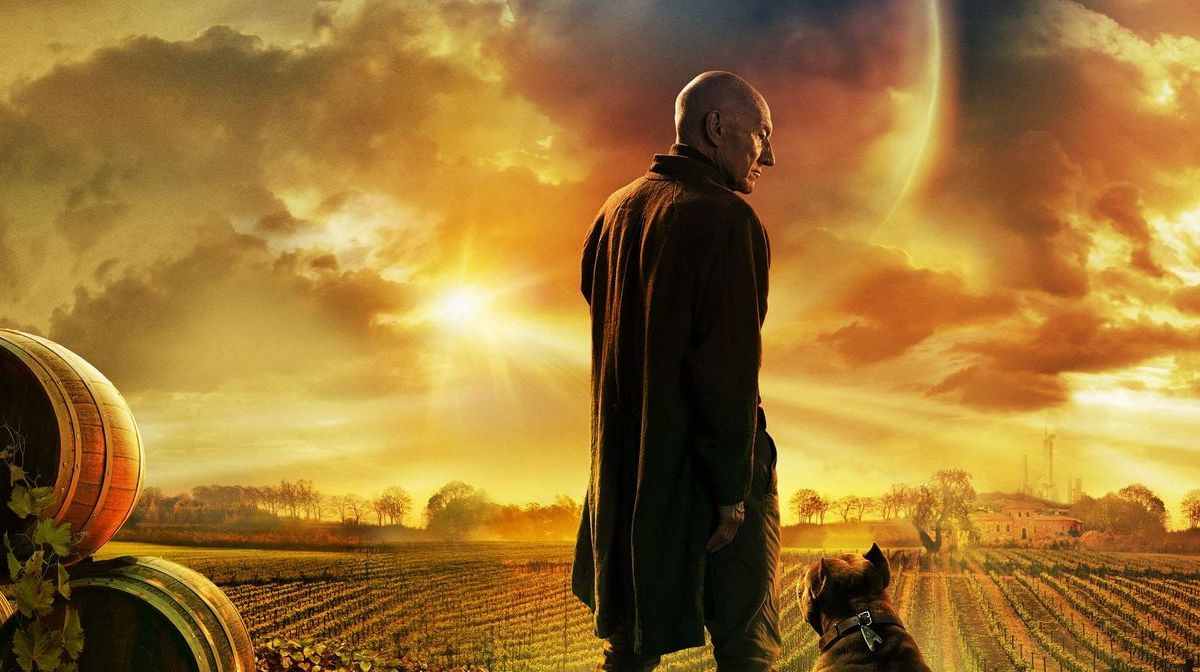 Continuing the adventures of Stewart’s Jean-Luc Picard, the second season of Picard will be ten episodes in total.

Whoopi Goldberg (who previously played Guinan) is confirmed to be making an appearance, so it is also possible that further Star Trek: The Next Generation characters could come out of retirement to join Picard in the spotlight. However, this is currently just speculation. 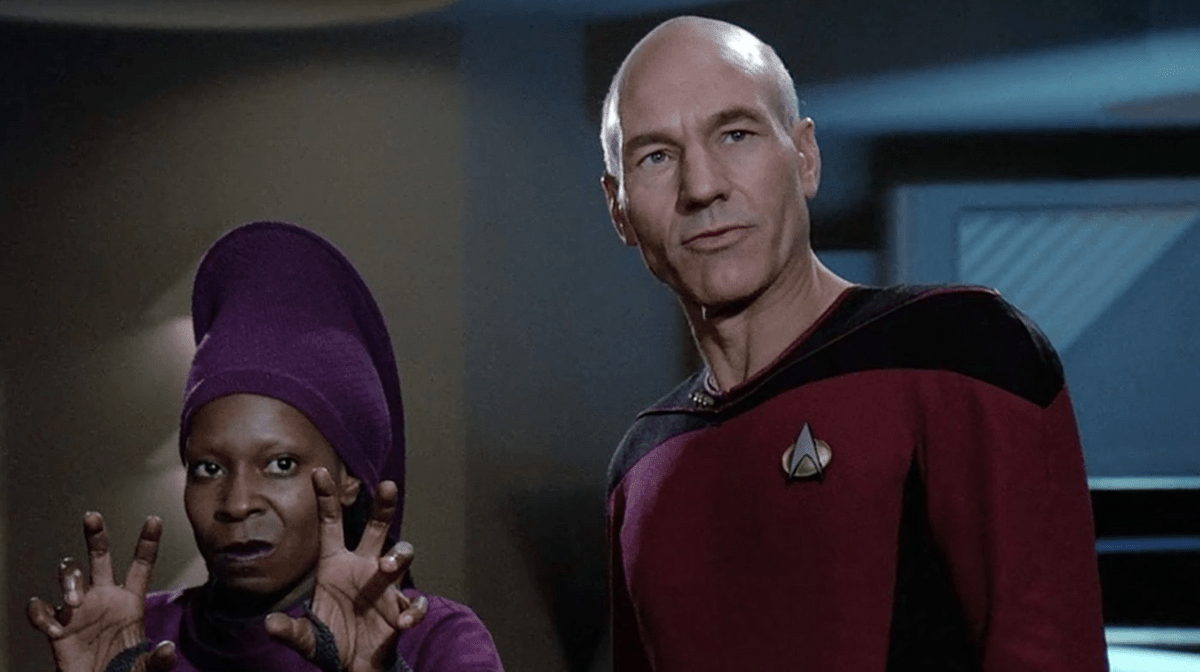 Plot details are still sparse, but Stewart has commented that the show will be a far cry from what we’re used to. What that means is anyone’s guess.

There is no official release date confirmed, but the show is expected to air at some point in 2021. 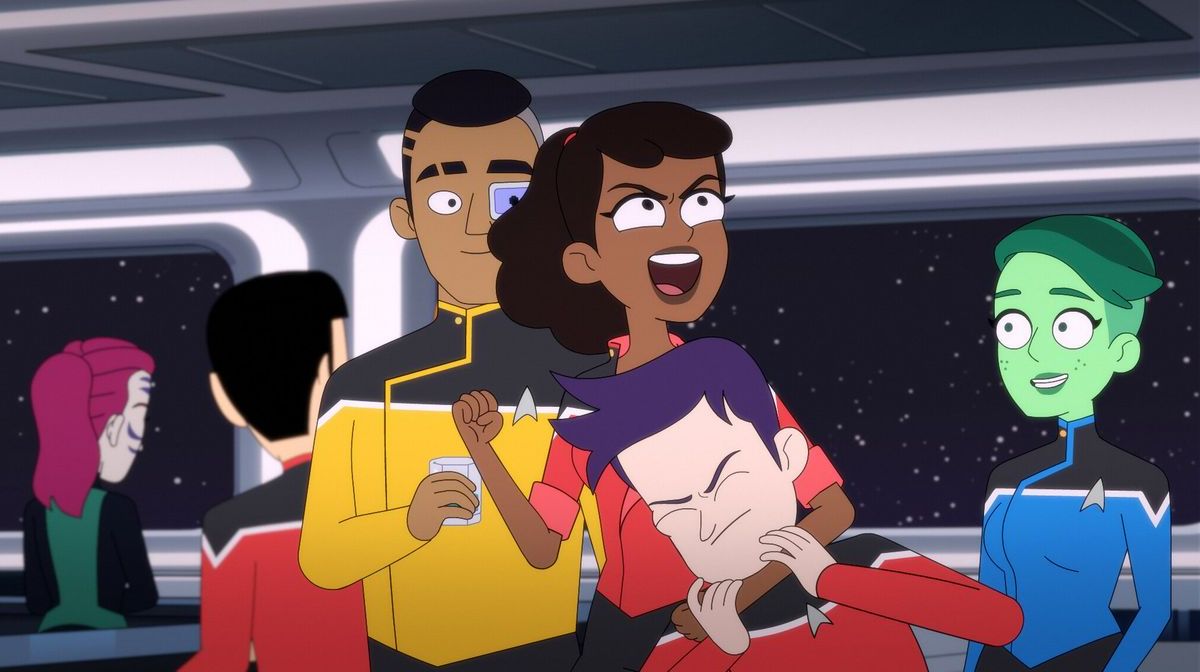 Lower Decks was an interesting new addition to Star Trek Universe, being the first animated Star Trek TV series made since the ‘70s.

The show has been a success amongst fans, and the second season is currently in production, taking fans back onboard the USS Cerritos.

Just like season one, we can also expect some exciting new cameos from veteran The Next Generation cast members. 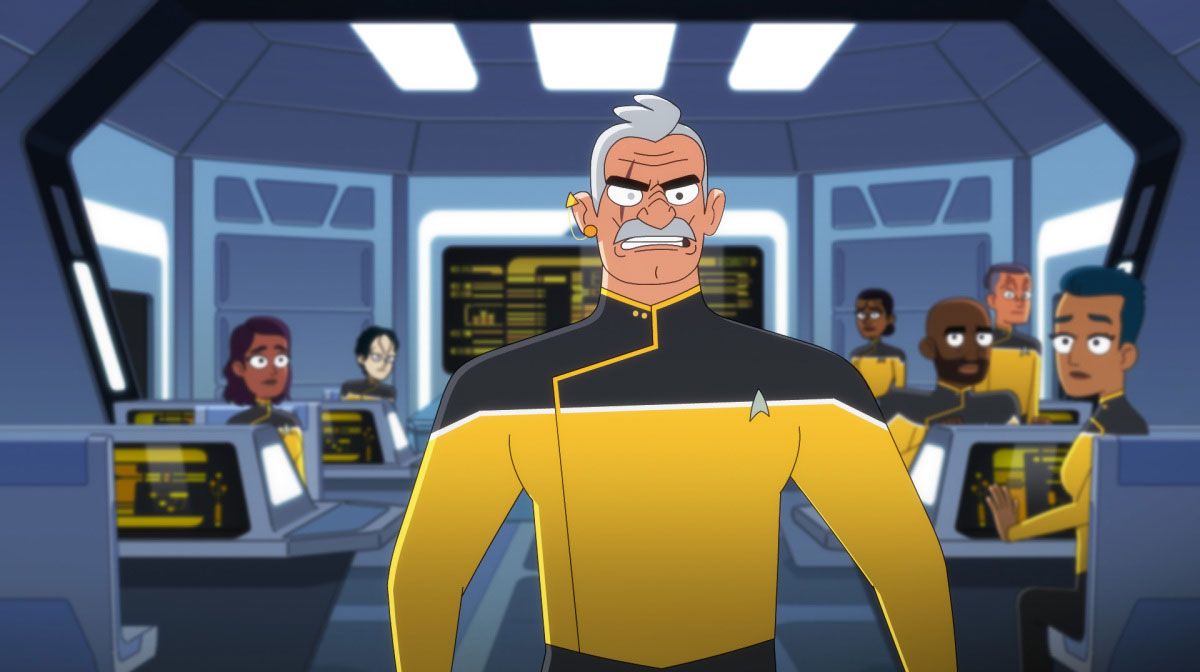 In terms of plot details, the show is likely to address Boimler’s move over to Captain Riker’s USS Titan. And there is also the matter of ushering in a replacement for Lieutenant Shaxs’ security position.

Additionally, in an interview with Variety, Mike McMahan (the creator, showrunner, and executive producer) confirmed that we will be exploring Mariner’s relationship with Captain Amina Ramsey — who appeared in the first-season episode Much Ado About Boimler.

No official release date has been announced, but it is expected to drop in early 2021. Luckily, due to it being developed remotely, the show has been mostly unaffected by the industry slowdown.

It is also worth noting that the first season of Lower Decks has yet to air in the UK. 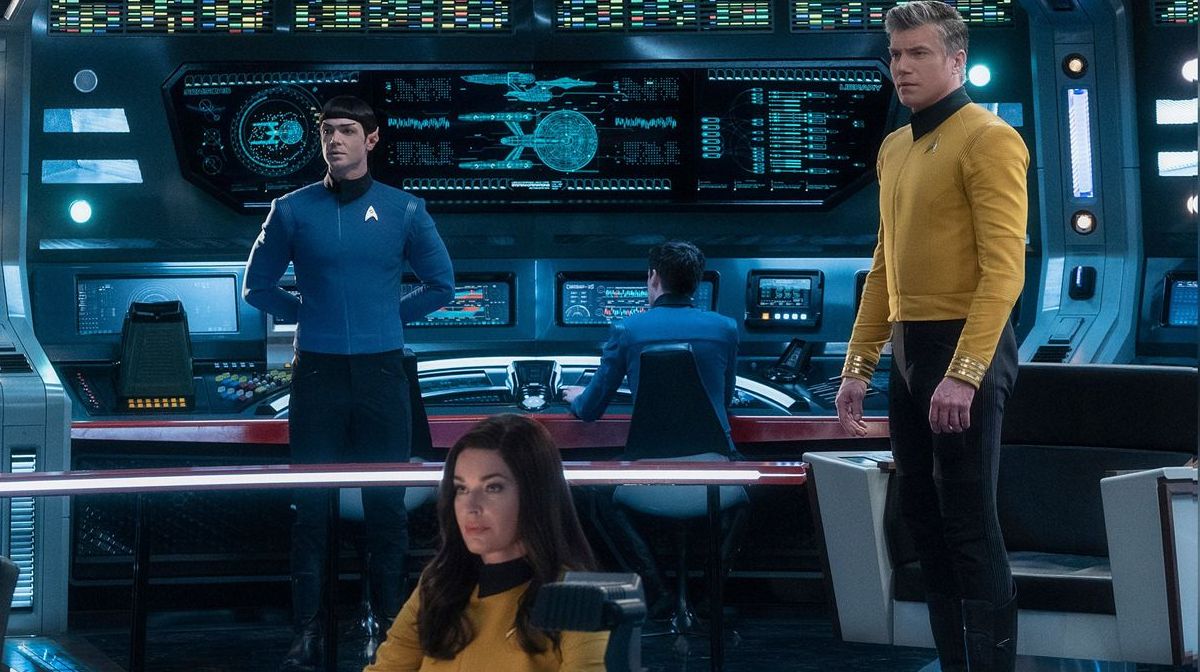 Spinning off from Discovery, Strange New Worlds will act as a prequel to Star Trek: The Original Series, taking place a decade prior.

This follows on from their inclusion in the second season of Discovery, with many fans reacting positively to the new actors and signing petitions for a spin-off show to be made. 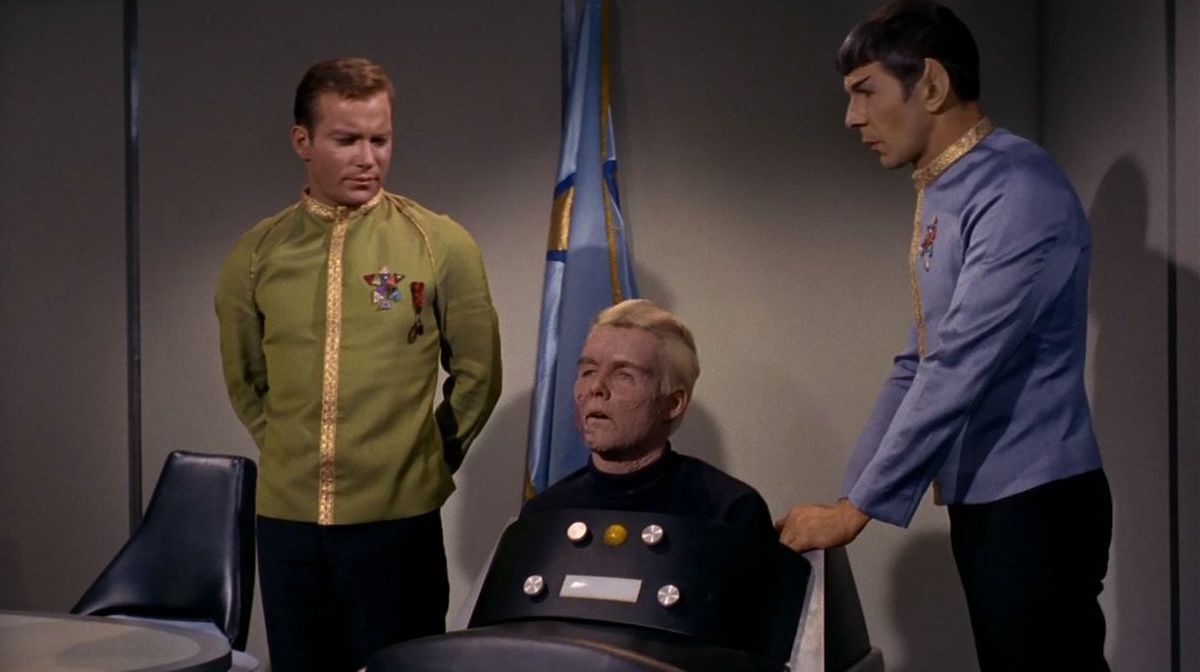 Specific plot details are still ambiguous, but it will use its episodic structure to explore various new aliens, ships, and cultures. These one-off episodes will, supposedly, have a singular overlying plot thread.

However, it is the character arcs that will push the series forward, dealing with Pike’s new knowledge regarding the circumstances of his death and even diving into Number One’s unexplored backstory.

Filming for the show is set to conclude in July 2021, but no official release date has been announced yet. 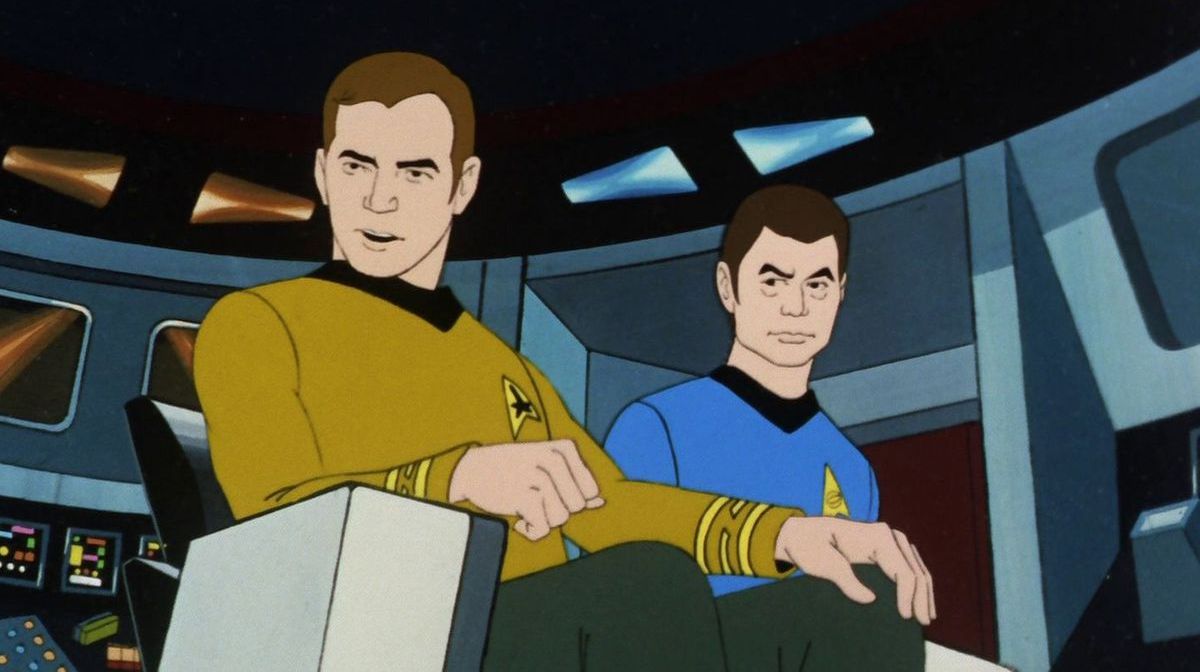 Prodigy will be taking a different approach to many of the other upcoming Star Trek Universe shows, airing on Nickelodeon and aimed towards a younger audience of Trekkies.

It will utilise computer-generated animation, different to the style seen in past Star Trek animated series.

The visual presentation has been compared to Netflix’s Love, Death And Robots. 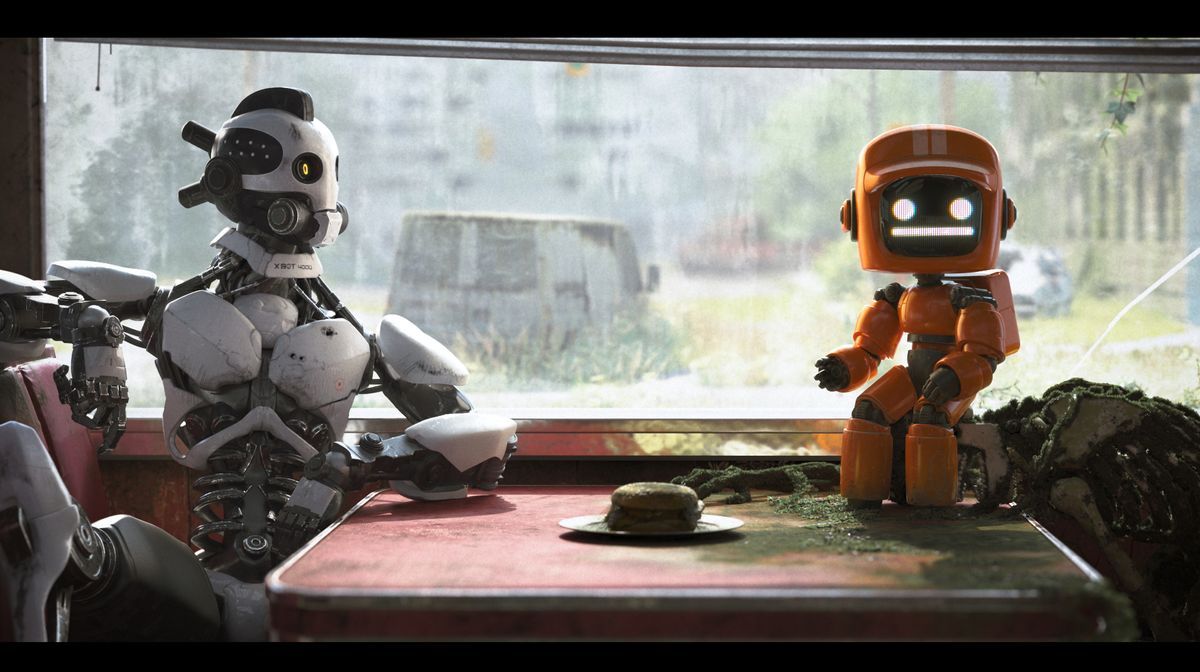 The show will focus on a group of teenagers as they use an abandoned starship to go boldly where no teen has gone before.

Casting is still mostly a mystery, but it is confirmed that actor Kate Mulgrew will be reprising her role from Star Trek: Voyager as Kathryn Janeway.

Nickelodeon have ordered two seasons of Prodigy so far, with the first season set to air in 2021. 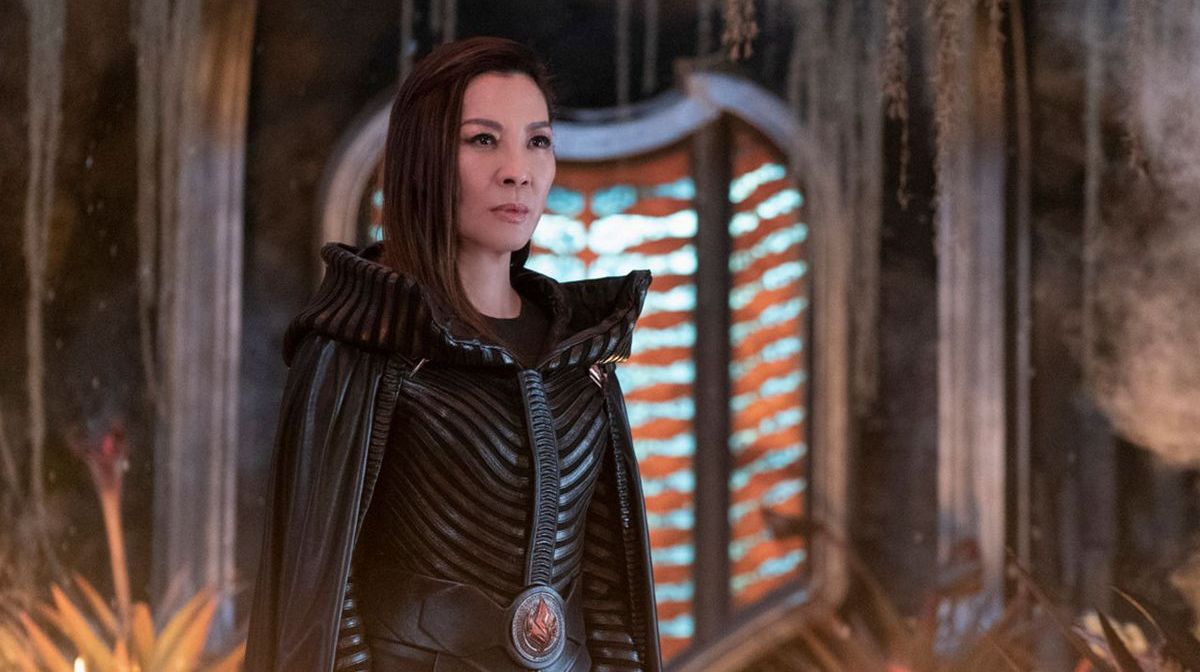 One of the first Star Trek Universe spin-offs announced was Section 31, a show following the covert operations unit of the United Federation Of Planets.

As reported by Deadline, Crazy Rich Asians star Michelle Yeoh is set to take the starring role as returning character Phillipa Georgiou — a former emperor of the Mirror Universe.

It was intended to start shooting after Discovery wrapped its third season, but these plans have since been derailed. As such, a release date is still unknown. 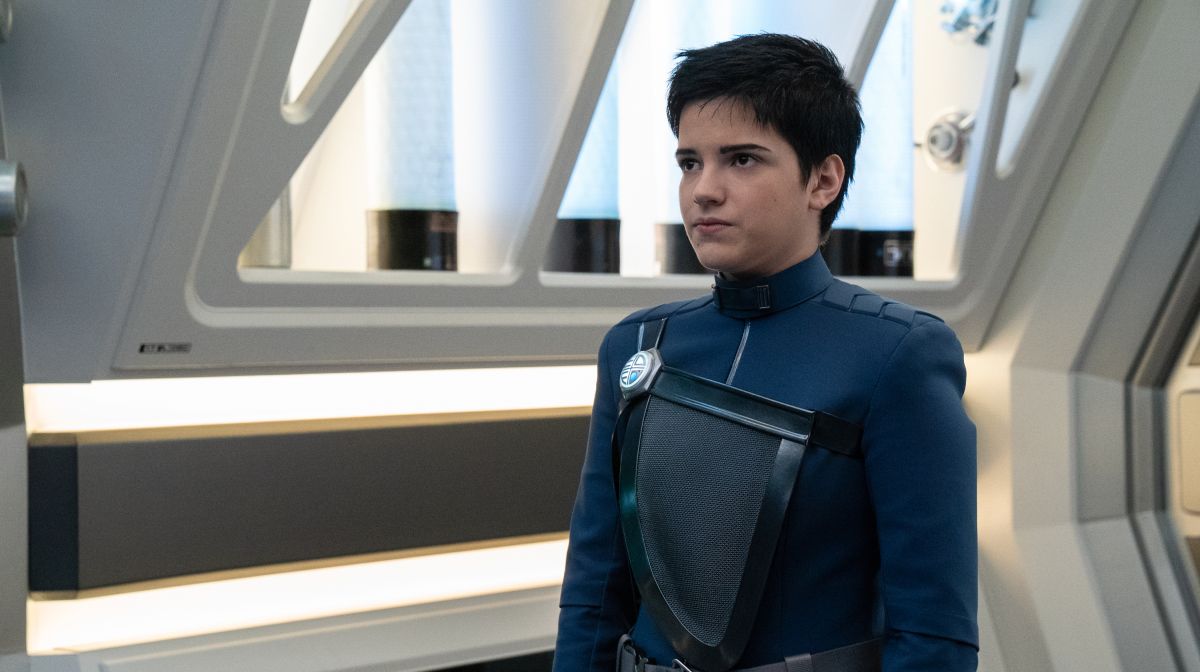 There is at least one more Star Trek Universe TV series currently in the works, though further details about what it could be about are yet to be revealed.

As reported by Variety in 2018, various other potential projects have been considered. These include a series based around Starfleet Academy (in development by Stephanie Savage and Josh Schwartz, known for their work on Runaways and Gossip Girl) and another being written by Nicholas Meyer (titled Ceti Alpha V) focusing on Khan Noonien Singh — the character made famous by the Wrath Of Khan storyline. 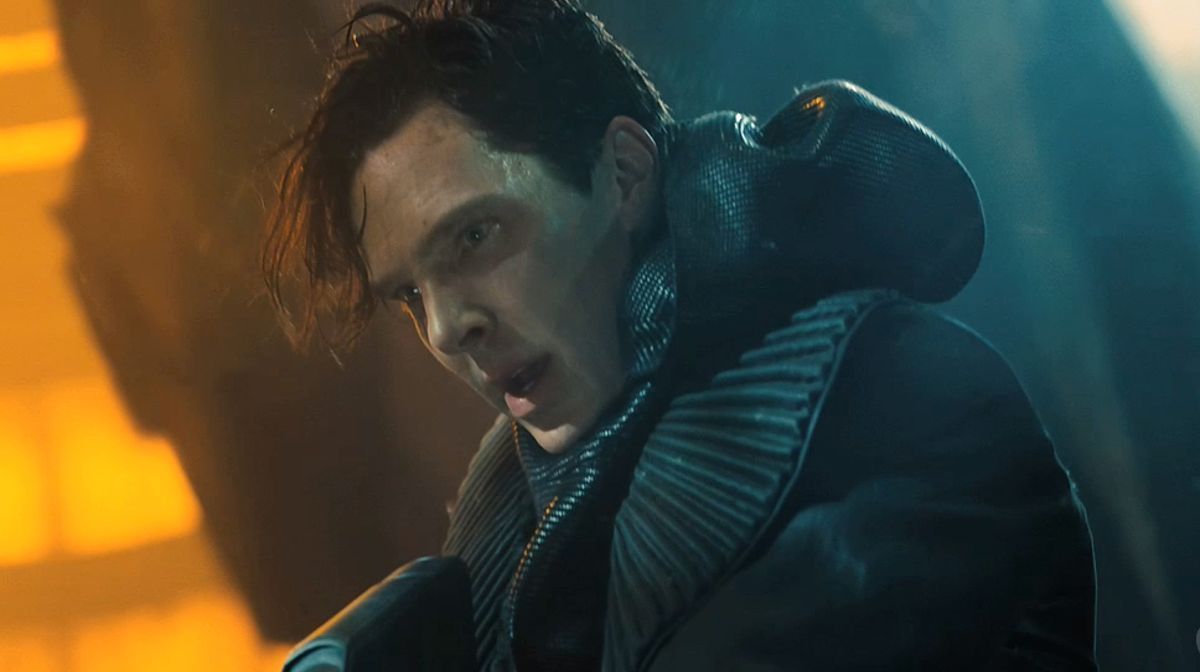 It’s worth keeping in mind that we don’t know if the undisclosed series will develop any of those ideas.

Star Trek Universe could be going in a completely different direction, so it is advised that you don’t get too excited about these prospects just yet.

Jump aboard the Starship Enterprise, and discover our complete range of Star Trek merchandise.