To the great relief of every Witcher fan around the world, Netflix’s The Witcher TV series proved to be a success. As such, they are now pushing ahead with The Witcher Season 2, a spin-off series, and an animated film.

The Witcher Season 2 was greenlit mere weeks before the first series had even dropped, proving the level of confidence Netflix had in its potential, no doubt driven by the critical acclaim of video-game developer CD Projekt Red’s The Witcher 3: Wild Hunt — released in 2015. 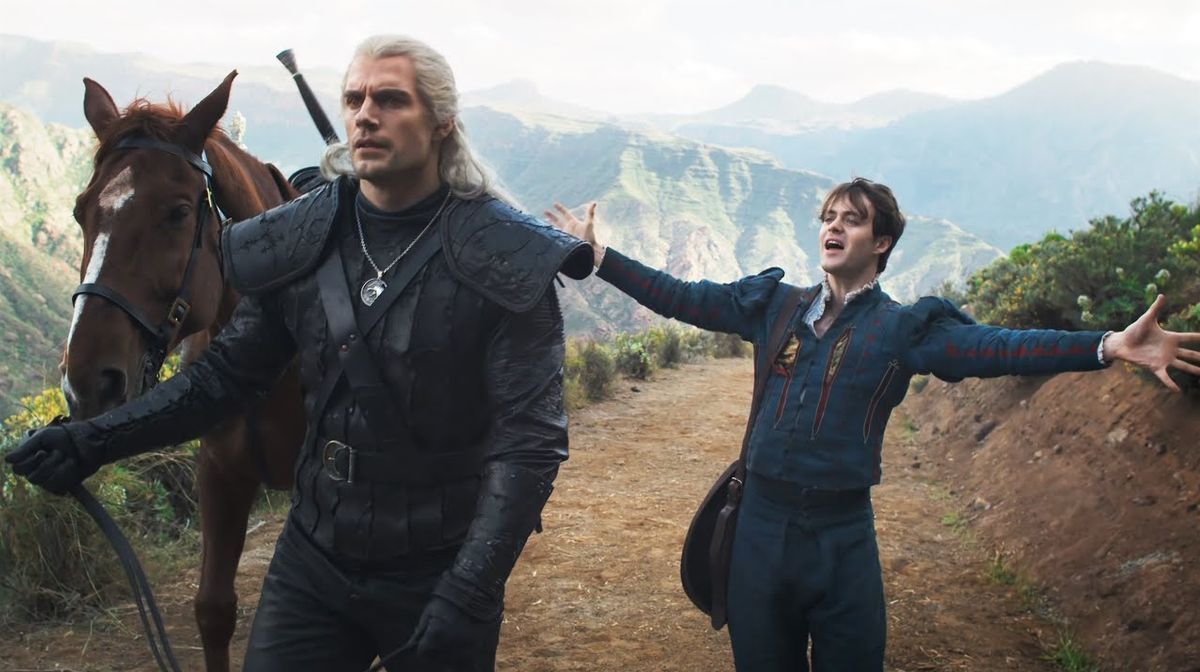 Drawing heavy comparison to HBO’s Game Of Thrones prior to its release, The Witcher TV series has since gained its own following of loyal fans, becoming Netflix’s highest-viewed first season of all time.

And it seems the higher-ups are acutely aware of this fact, having announced two spin-offs: The Witcher: Blood Origin (a live-action series) and The Witcher: Nightmare Of The Wolf (an anime feature film).

Here is everything we know so far about the second season and the two spin-offs. 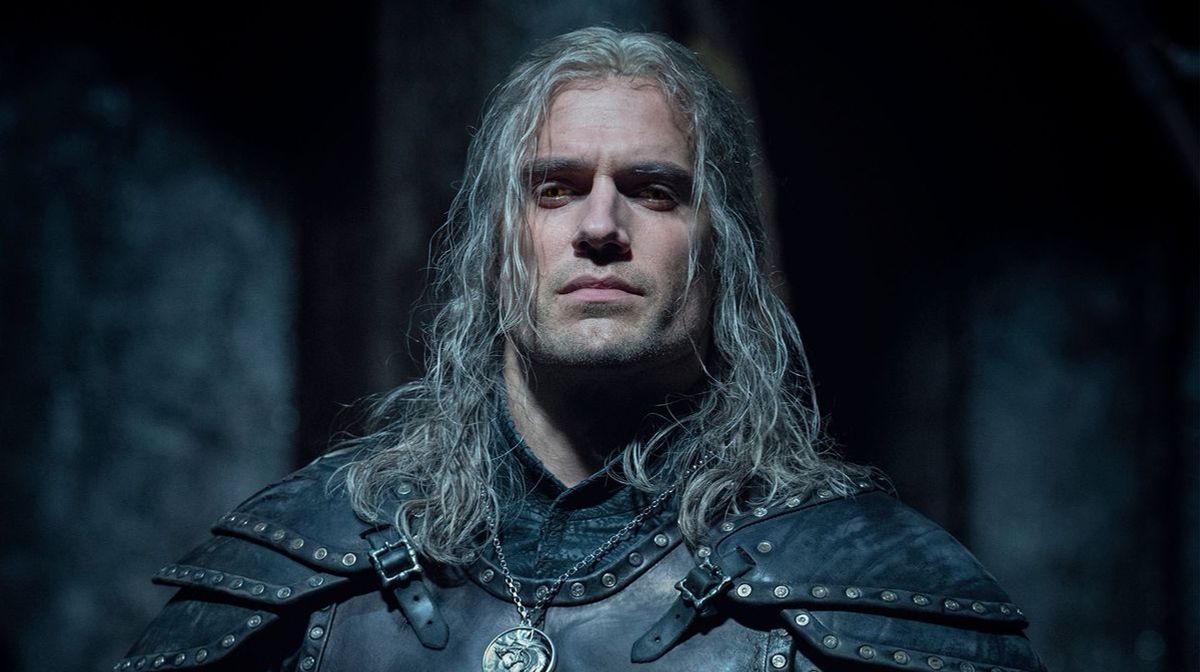 The first season of The Witcher adhered closely to its source material (author Andrzej Sapkowski’s book series) and covered the events of the first two The Witcher books, The Last Wish and Sword Of Destiny.

These two books comprised multiple short stories and provided the basis for the first season’s episodes.

However, now that this anthology has been exhausted, The Witcher Season 2 is set to provide a more cohesive narrative, focusing on a linear progression of events. 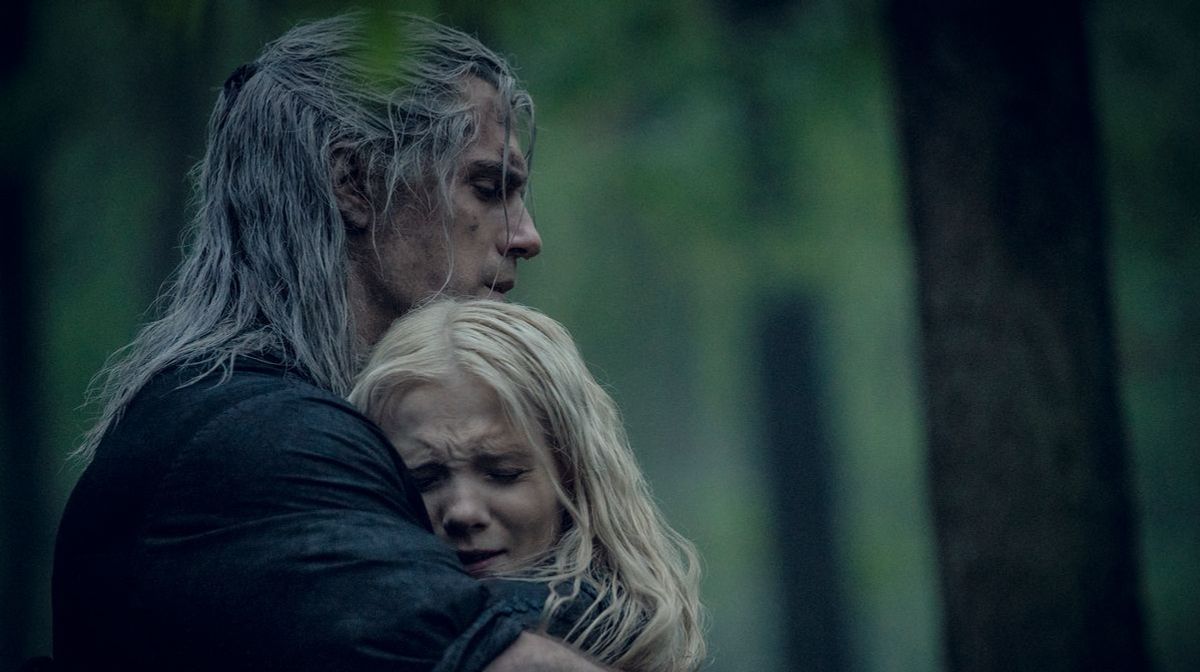 For those who have watched all episodes of the first season, this may come as a welcome surprise. There should be far less jumping around The Witcher TV series’ timeline.

To briefly recap the ending of the first season, we saw Geralt Of Rivia (played by Henry Cavill) and Princess Cirilla Of Cintra (Freya Allan), otherwise known as Ciri, united after following different paths.

The basic synopsis for The Witcher Season 2 appears to centre around Geralt’s training of Ciri, returning to his childhood home of Kaer Morhen — the sanctuary of the School Of The Wolf, where our eponymous witcher was raised to be a monster hunter.

Faced with a great power, Geralt must protect the young former princess, not just from the brutality of men, elves, and monsters warring outside the fortress walls, but also from within — inside Ciri herself. 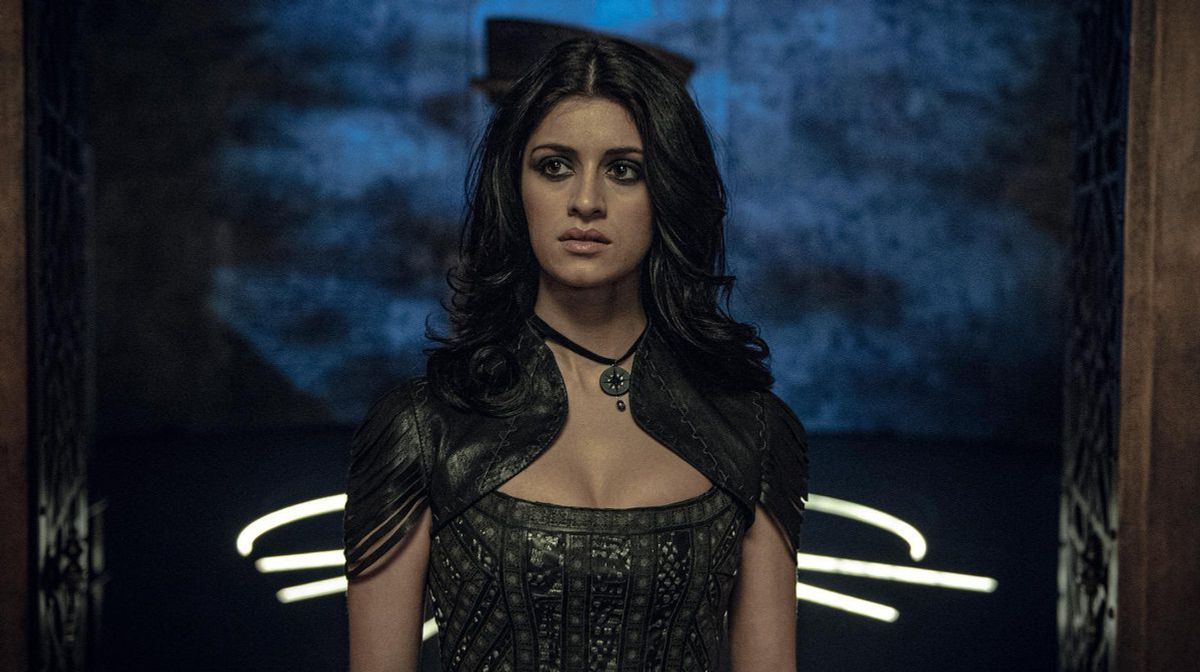 In addition, we will be meeting some new witchers, with Kim Bodnia confirmed as Vesemir (Geralt’s mentor), Basil Eidenbenz as Eskel, and Paul Bullion as Lambert — all members of the School Of The Wolf. 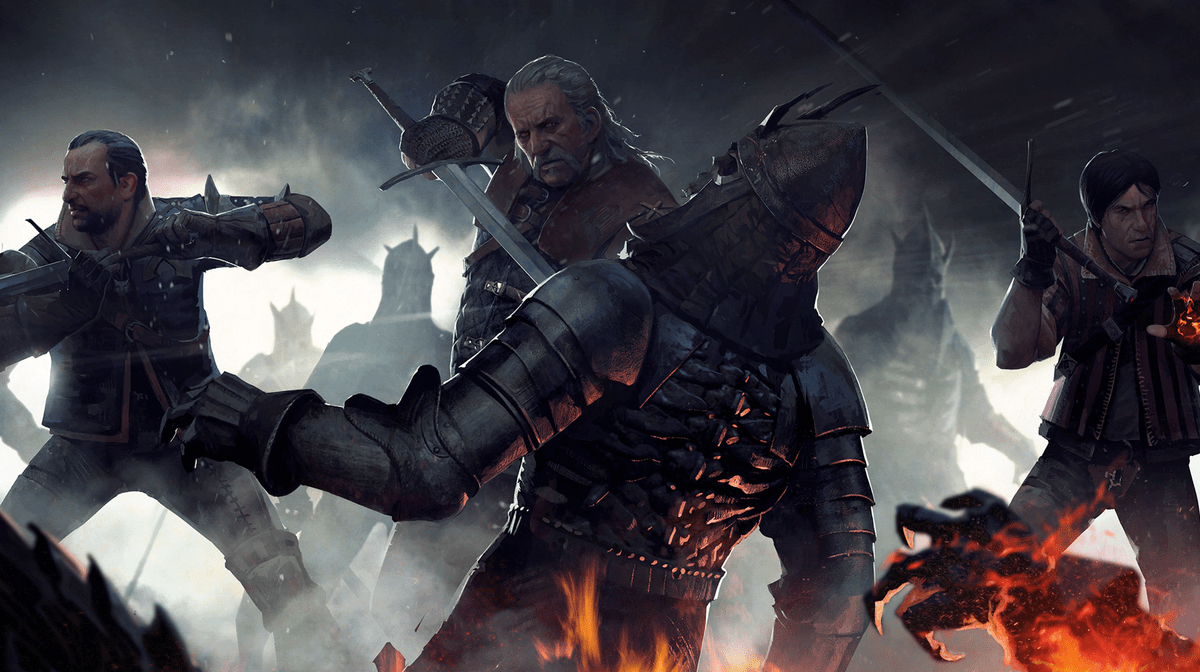 The latest addition to The Witcher TV world is a prequel show set 1,200 years before Geralt Of Rivia was roaming the lands on his trusty horse, Roach.

Pitched by Netflix as a six-part The Witcher spin-off series, the show will explore the downfall of Elven civilisation, the origins of the witchers — more specifically the first witcher — and the ‘conjunction of the spheres’, which led to the convergence of the worlds of monsters, men, and elves.

Jodie Turner-Smith (Queen & Slim) will star as Éile, who is described as a ‘fierce warrior with the heart of a goddess.’ Leaving her position as Queen’s guardian for her clan to become a nomadic musician, Éile will find herself forced into conflict once more as she sets out on a quest for vengeance. 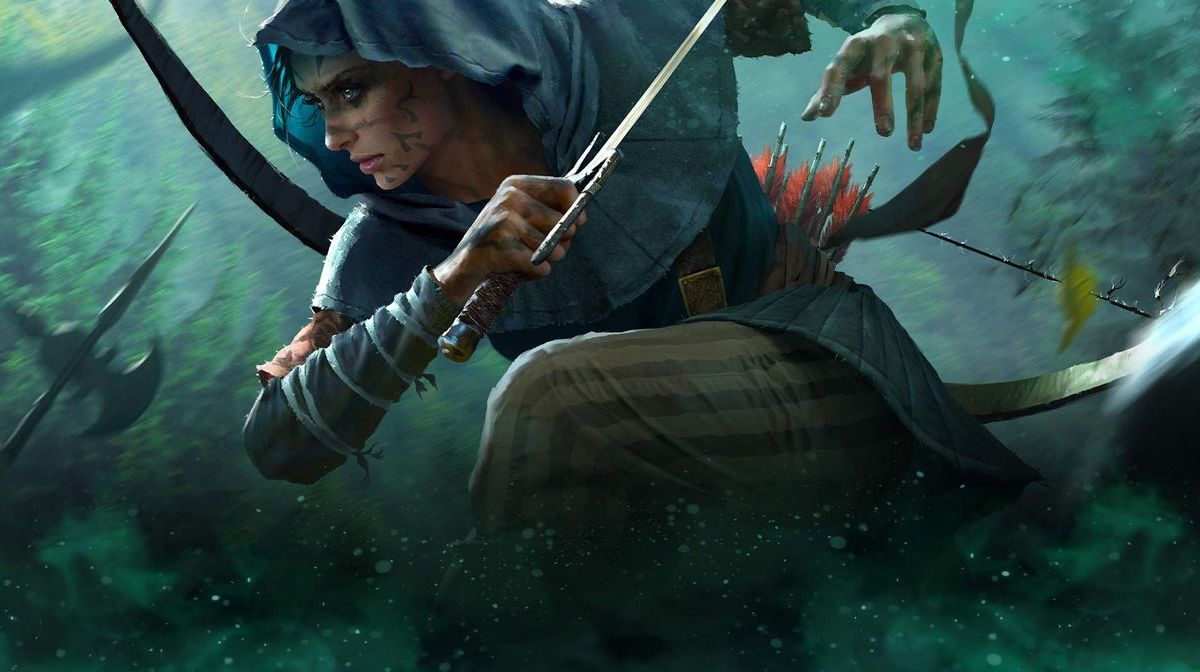 The Witcher: Blood Origin will be helmed by showrunners Declan de Barra and Lauren Schmidt Hissrich, known for their prior work on the first season of The Witcher.

Sapkowski will be overseeing the show as a consultant.

The Witcher: Nightmare Of The Wolf 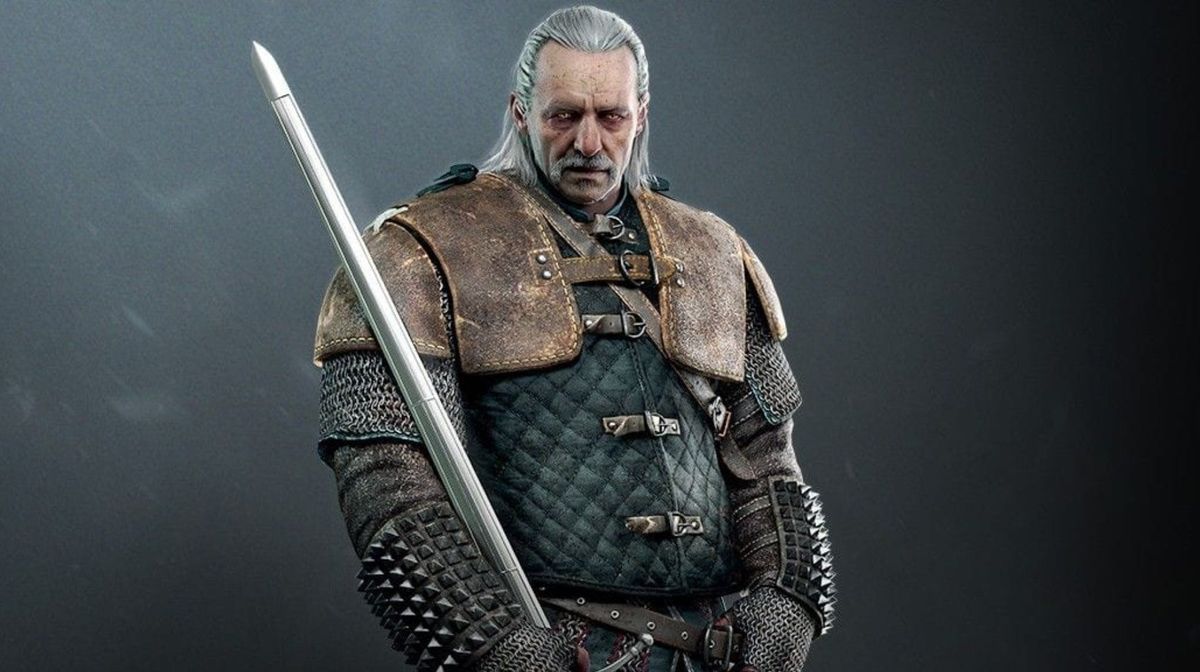 Perhaps the most interesting of Netflix’s upcoming The Witcher spin-offs, The Witcher: Nightmare Of The Wolf is an anime film from series contributors Hissrich and Beau DeMayo.

As with The Witcher: Blood Origin, Nightmare Of The Wolf will not focus on Geralt Of Rivia, shifting the focus to his mentor, Vesemir — who, as mentioned, will also appear in live-action in The Witcher Season 2.

The film will act as a prequel, set before Vesemir ever trained Geralt, beginning his journey as a witcher after being claimed through the ‘Law Of Surprise’ by a man named Deglan.

It has also been confirmed that the film will depict the advent of a new threat to the Continent. 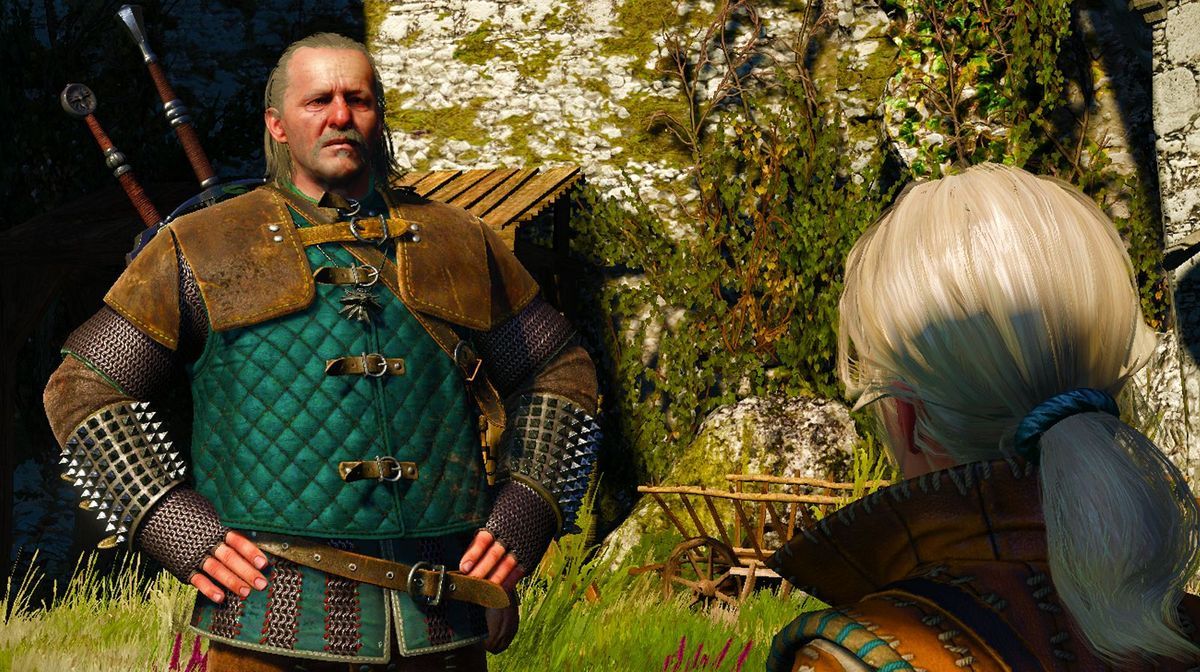 The film is said to coexist with the live-action show, though it is not known if the cast of The Witcher will return to provide voice-over, in particular Bodnia as Vesemir.

However, Theo James provided the voice work for Vesemir in the first-season finale of the live-action series, so it is possible they could be taking this route and using different talent to portray these roles.

Studio Mir, a Korean animation studio, will be responsible for the project. They are best credited for their contributions to The Legend Of Korra and Netflix’s Voltron: Legendary Defender.

When Is The Witcher On Netflix? 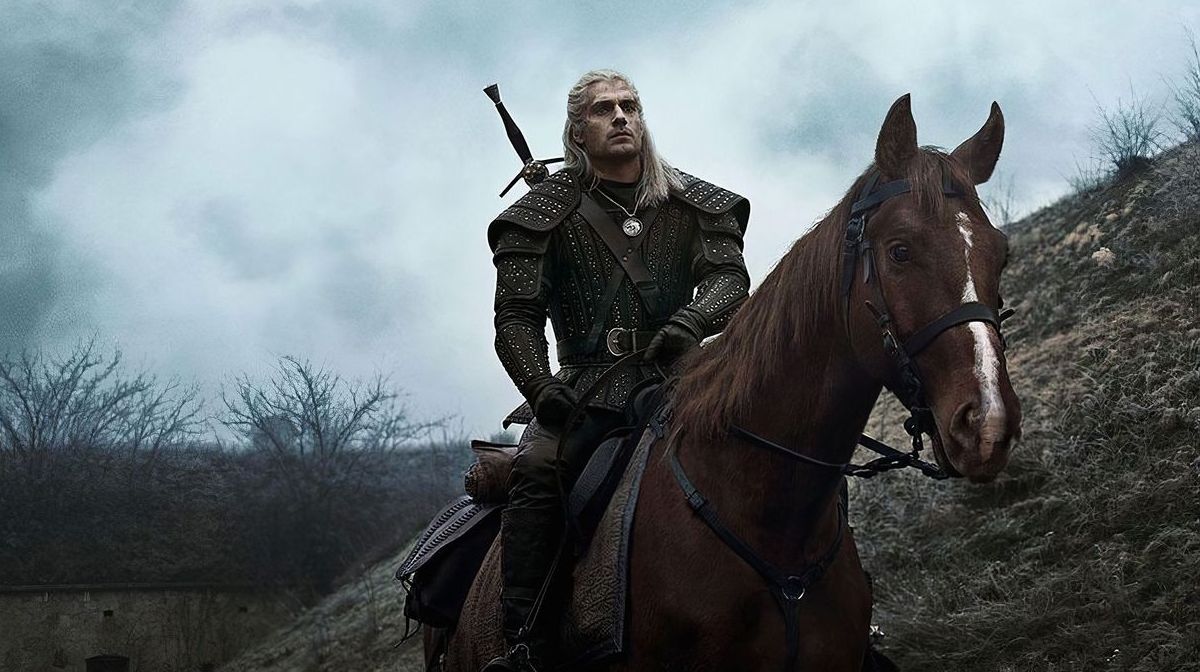 With the current conditions relating to the TV and film industry, we could see a slowdown in the distribution of The Witcher Season 2 and The Witcher: Blood Origin.

The Witcher Season 2 was planned for a release in 2021 and had already commenced filming before production halted abruptly due to the pandemic, though no further word has been given regarding any delays, and progression does appear to be moving ahead on schedule. 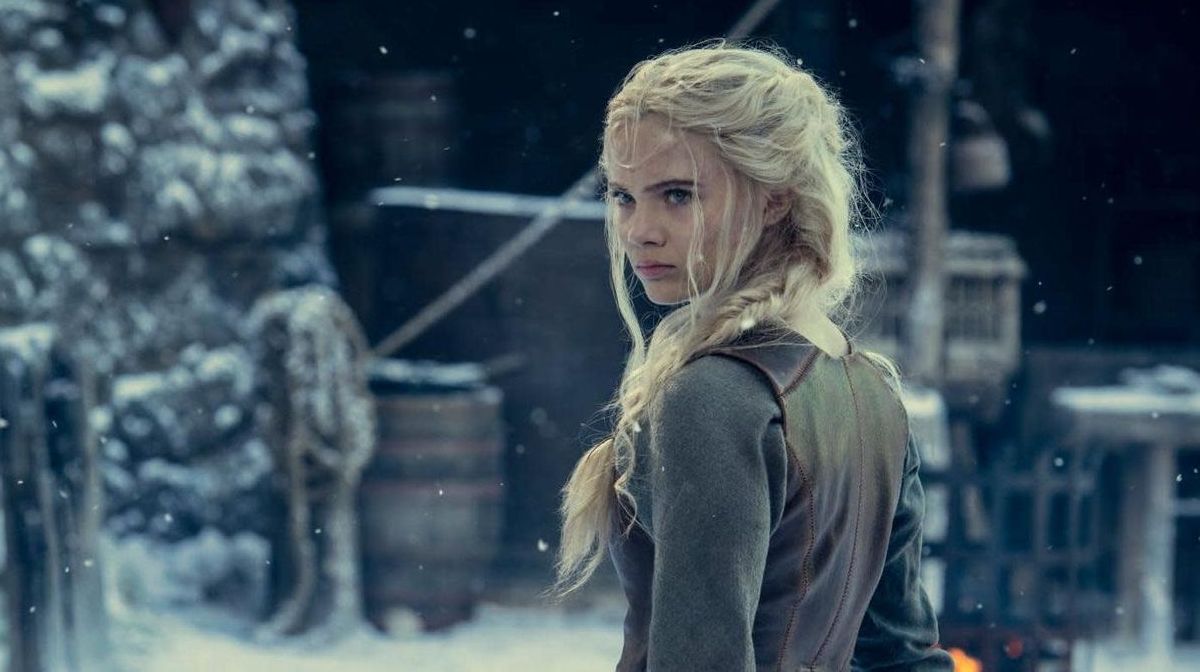 The Witcher: Blood Origin, however, has yet to begin shooting of any kind and is still in development infancy. No release date was confirmed prior to these setbacks, but it was expected to arrive much later than The Witcher season 2.

Regarding The Witcher: Nightmare Of The Wolf, this is a slightly different situation. The cast of The Witcher aren’t required to interact in person, as it is completely voice acted. As such, production can continue unabated, though a release date has not yet been confirmed.

For more from Geralt and company, check out Zavvi’s great offers on The Witcher merchandise.