With the myriad of upcoming projects based upon DC’s infamous supervillain team, there’s never been a better time to dive into the murky archives of Suicide Squad history and uncover the secrets of this deadly group of criminals.

For those unaware, the Suicide Squad is a team composed of the worst criminals in the DC universe, implanted with bombs in their necks and set loose to complete a series of nigh-impossible black-ops missions (hence the name: Suicide Squad).

In return for the promise of reduced prison sentences, they follow the strict orders of director Amanda Waller — the ambivalent overseer of this shady operation.

Recently popularised in the mainstream media by director David Ayer’s 2016 Suicide Squad film, Suicide Squad history has remained an integral part of both DC Comics and their expansive project list of films, TV, and video games. 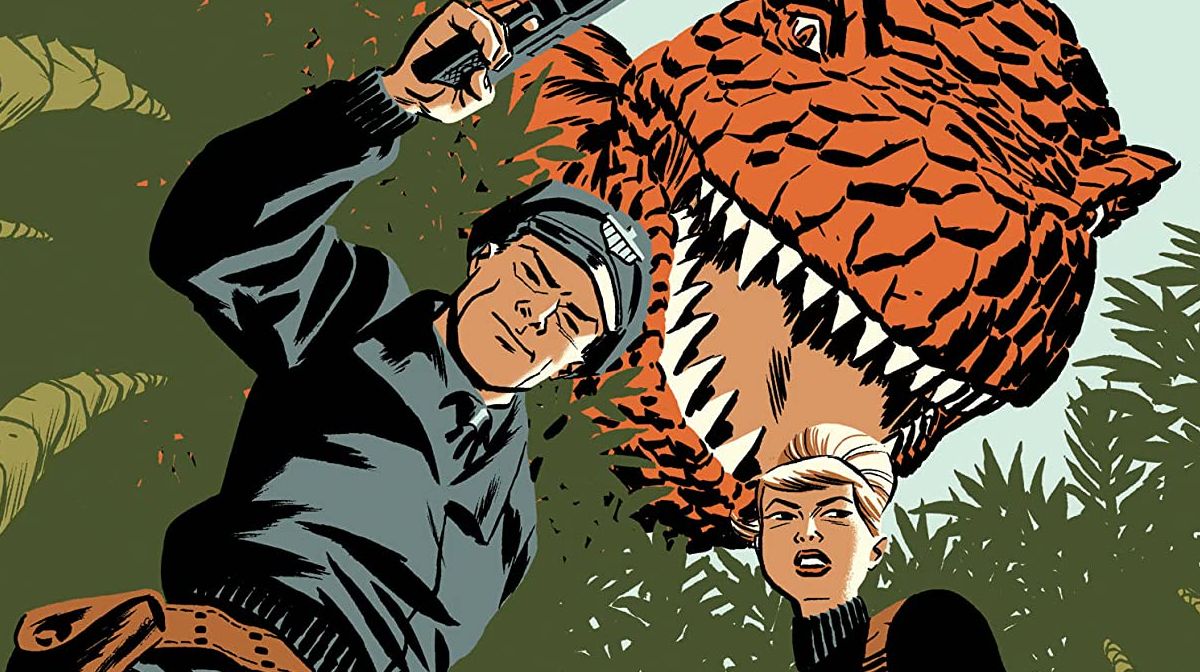 Suicide Squad history first began in 1959, during the Silver Age of comics, on the pages of The Brave And The Bold #25 — created by writer Robert Kanigher and artist Ross Andru.

Though a far cry from the villainous Suicide Squad of today, this original run successfully laid the foundations for the characters of Rick Flag and Amanda Waller, outlining their backstories and setting them as iconic figures in early Suicide Squad history. 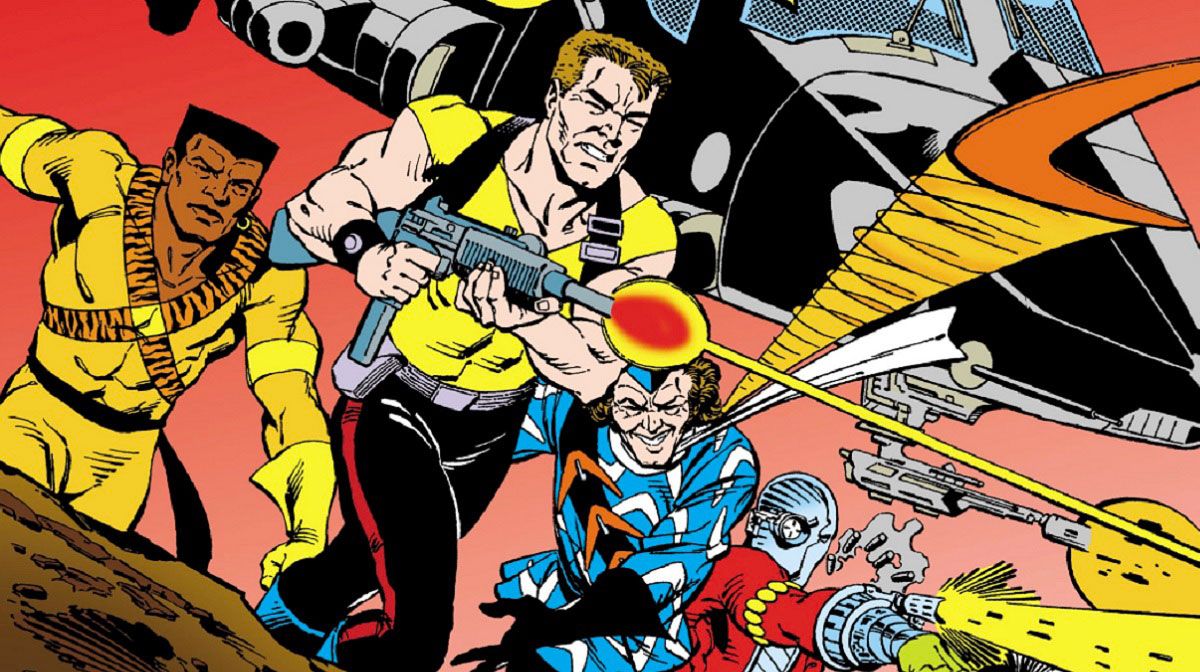 Making the jump to the modern era in 1987, pioneered by visionary writer John Ostrander, the Suicide Squad made its grand resurgence in Legends #3.

This marked the conception of the government-sanctioned supervillain team and successfully catapulted obscure characters, such as Deadshot and Captain Boomerang, to prominence — characters who would show up time and time again across different stages of Suicide Squad history.

Since Ostrander’s reimagining, the Suicide Squad has become renowned for the perishability of its members, boasting an expanding team list that can go toe-to-toe with even the Justice League.

The New 52 — The Introduction Of Harley Quinn 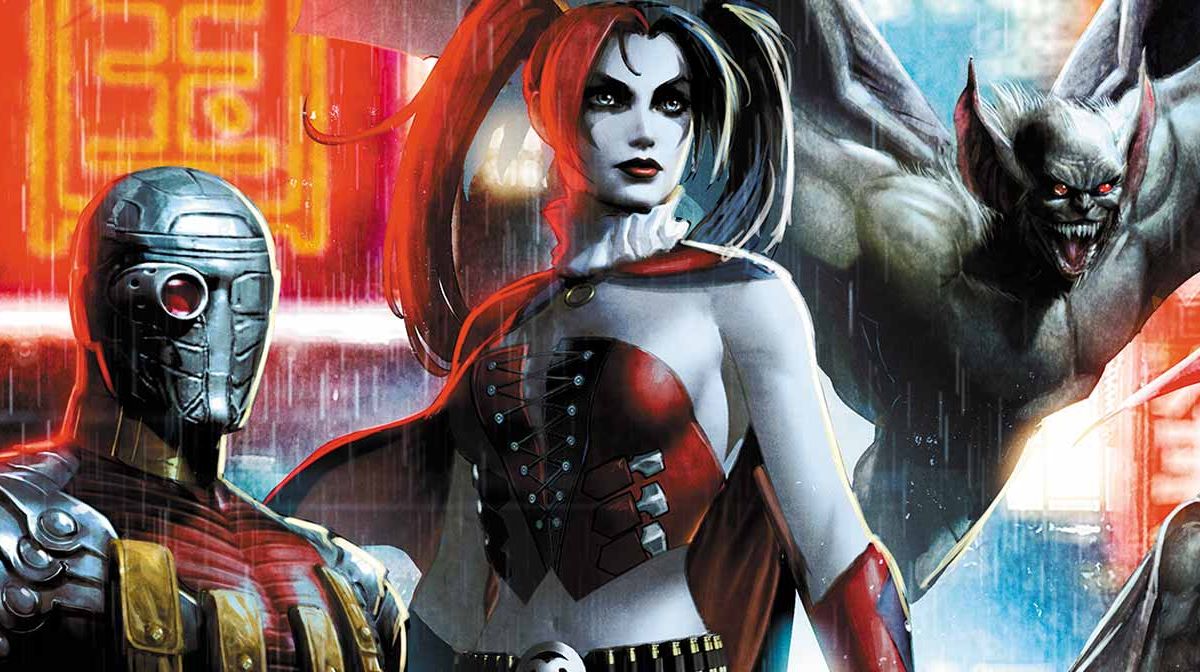 These three have now become recurring staples in Suicide Squad history across a variety of comic book and other media adaptations.

The influence of this run can be seen in animated film features Batman: Assault On Arkham, Suicide Squad: Hell To Pay, and the live-action Suicide Squad by David Ayer — as well as numerous upcoming projects. 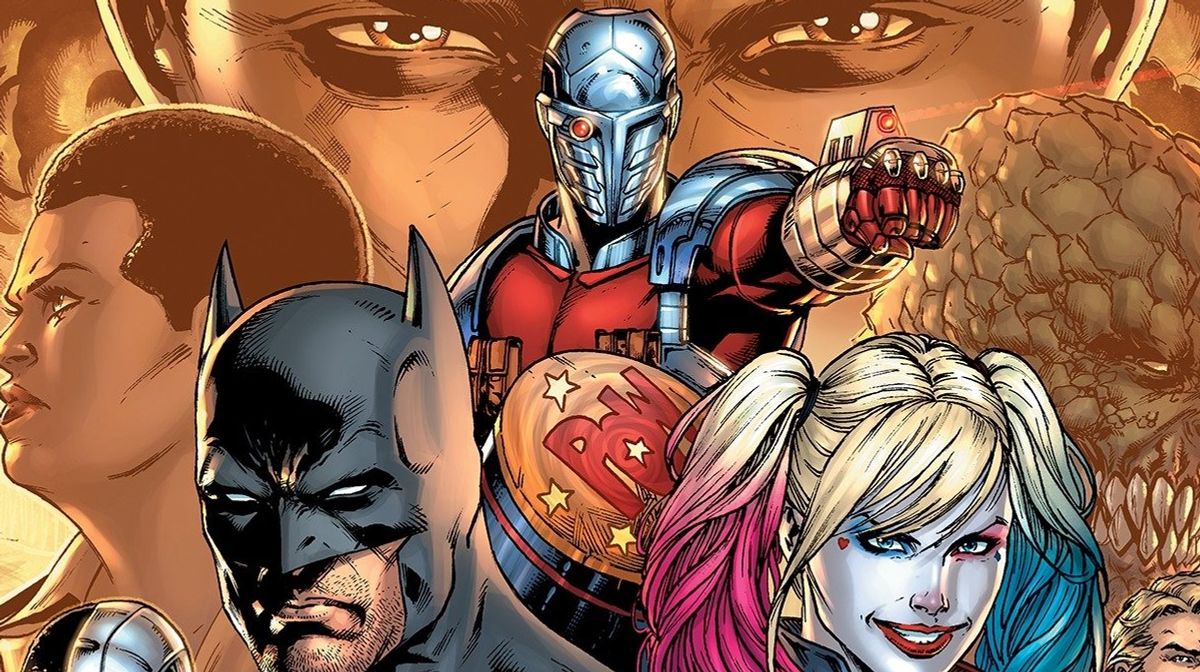 Continuing the tradition of comic book reboots, DC once again relaunched its entire line of comic book titles in 2016, including the ongoing Suicide Squad.

Rebirth also spawned the crossover event Justice League Vs. Suicide Squad in 2017, which pitted this collective of villains against the leading superheroes of DC, including Batman, Superman, Wonder Woman, The Flash, Cyborg, and the Green Lanterns (Jessica Cruz and Simon Bazz). 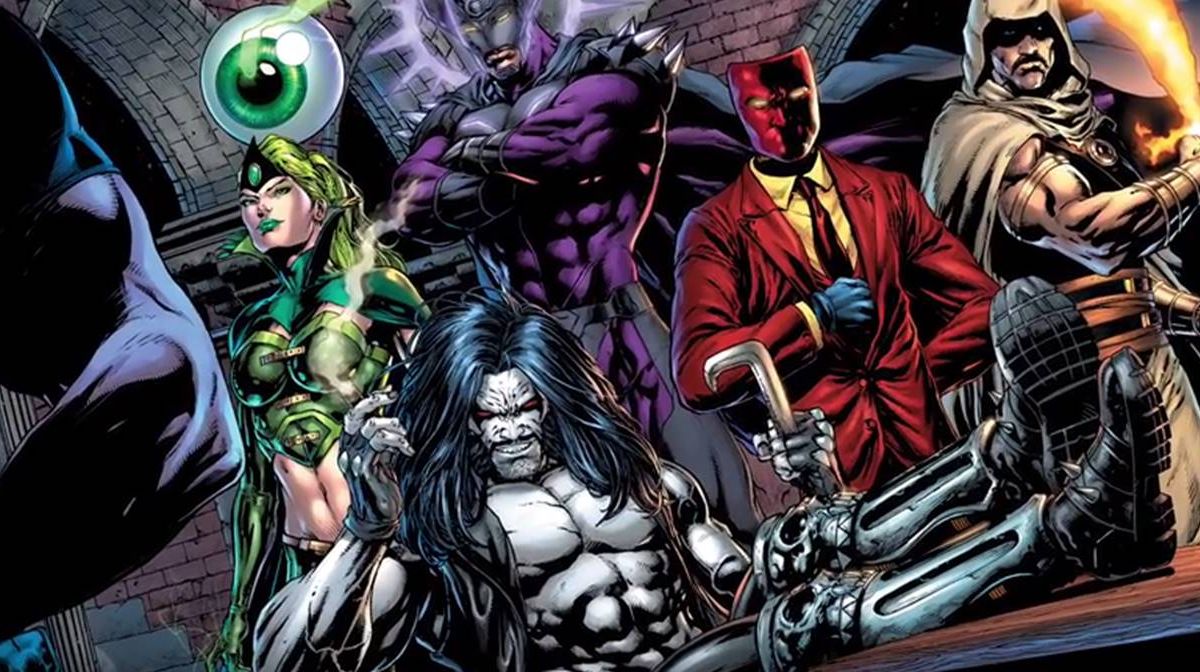 This was before the idea of brain-implanted bombs, instead motivating the villains through the promise of reward — whether that be money or information.

Sending the squad on their first mission, this collective of villains turned on Waller, forcing her to use Cyclotron as a living bomb to incapacitate the team. They were then incarcerated in a top-secret prison called the Catacombs, where they would remain until the events of Justice League Vs. Suicide Squad.

Inspired by the ‘success’ of this mission, the novelty of brain-implanted bombs was conceived, reimagining Suicide Squad history and setting the stage for the traditional Suicide Squad fans are familiar with today.

The Future Of The Suicide Squad 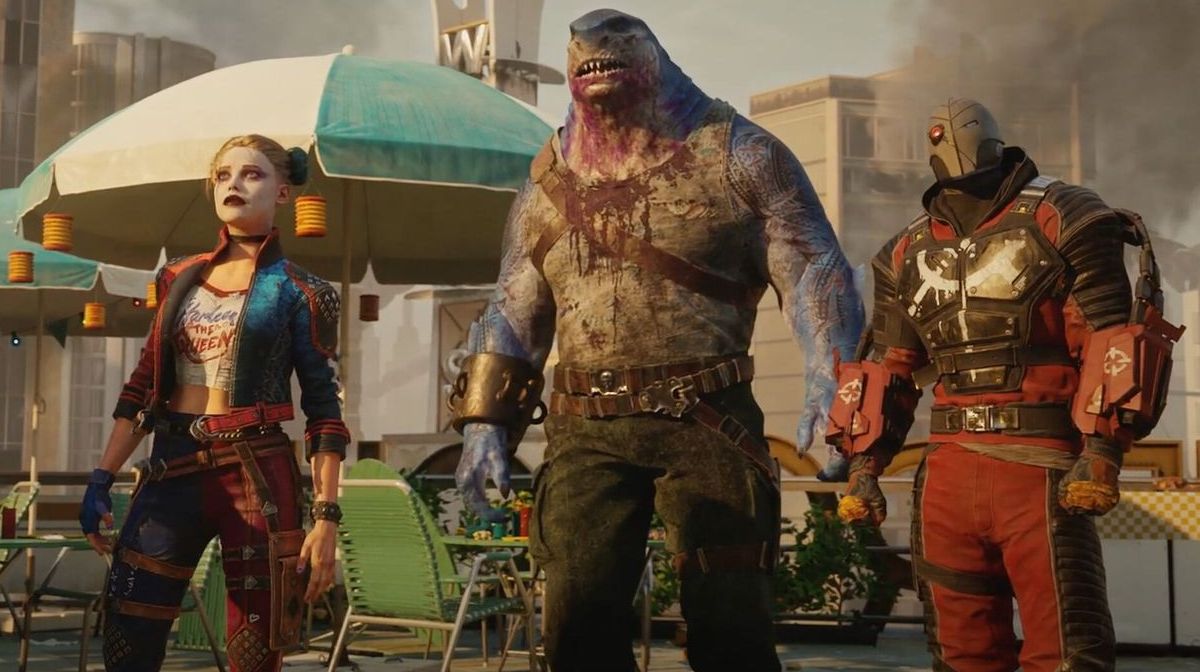 Alongside the comic series, Task Force X are making their return to the silver screen in 2021’s The Suicide Squad, helmed by James Gunn (critically acclaimed director of Guardians Of The Galaxy).

Video game developer Rocksteady, known for their work on the Batman: Arkham series, are also pushing forward with their latest project Suicide Squad: Kill The Justice League — which is set to release in 2022 and feature recurring characters Harley Quinn, Deadshot, Captain Boomerang, and King Shark.

This also marks the first playable adaptation of the team in Suicide Squad history, though they appeared in Rocksteady’s earlier Batman games.