The following article contains spoilers for episode seven of The Boys season three.

After their showdown during Herogasm last week, it seemed like the Homelander and Soldier Boy story arc was going in a clear direction.

Soldier Boy’s nuclear powers has the potential to remove the Compound V from Homelander’s system, with Butcher and Hughie just needing to do a better job next time ensuring that he doesn’t escape again. 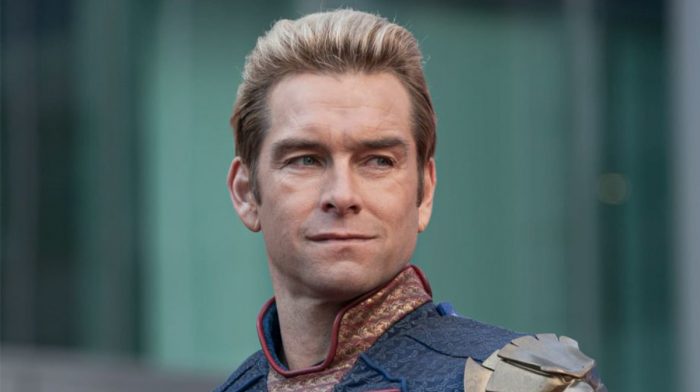 That means taking more V, of course, and we now know that more than three doses in a human body could be lethal (but that’s a problem for Hughie to face next week).

This week another major obstacle was introduced, in a bombshell revelation that would have shocked even the most dedicated readers of the comic books.

That’s right, we discovered that Soldier Boy is in fact… 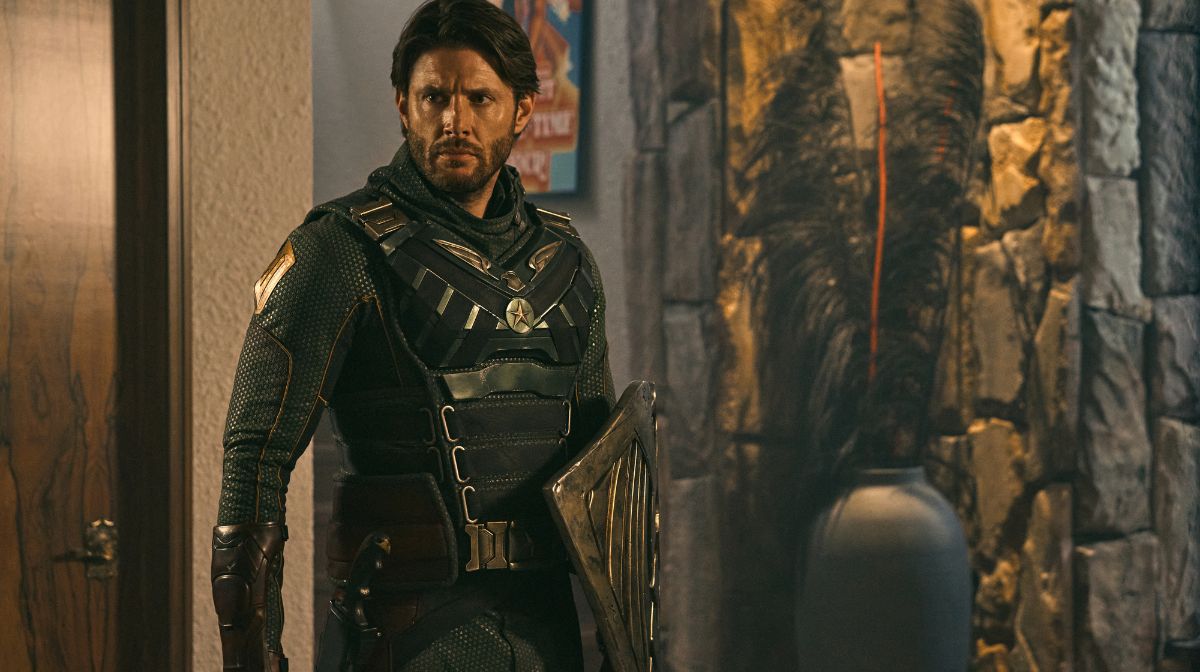 On paper, this revelation shouldn’t have been a massive twist. Both characters are despicable, leaving many civilian casualties in their wake and espousing far-right political views dressed up as patriotism. Vought may create monsters, but no two are quite as similar as this pair.

However, this is a sharp left turn from how Soldier Boy is depicted in the comics. We’ve already covered how his personality has been radically altered for the screen, transforming from a cowardly Captain America parody who embodies the supposedly wholesome ideals of the 1940s, into one who instead promotes the casual prejudices of that era.

Crucially though, Soldier Boy isn’t as strong as Homelander in the comics – here the writers have emphasised that they are equals when it comes to their powers. 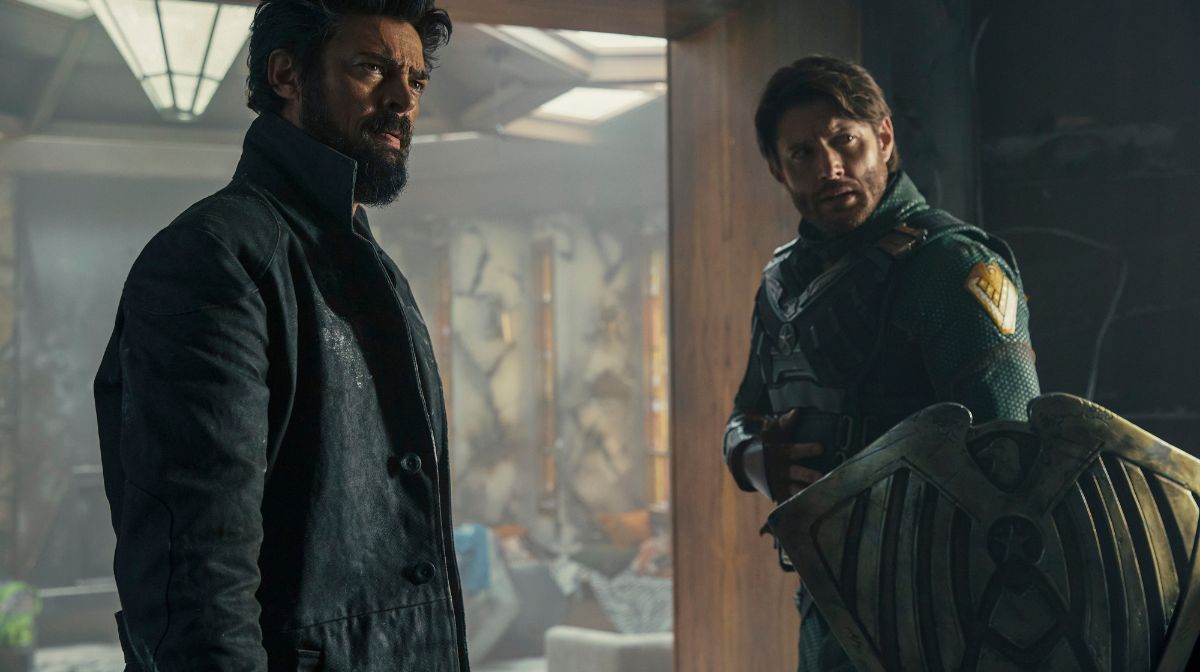 Of course, the big twist in the comics is that the Soldier Boy we’re introduced to isn’t the original hero, with the name passing on: the first iteration was forcibly retired after causing a massacre similar to the one we saw in a flashback earlier this season.

That Soldier Boy is the third version of the hero, a plot that hasn’t been carried over here because the despicable original was allowed to stay around, his many mistakes covered up for prior to his capture by the Russians.

Another set piece in the comics has Soldier Boy 3.0 tricked into having sex with Homelander, a scene which has not been remade in live action.

For all the outrageous things we can expect with this show, it seems like incest between father and son is where the writers draw the line.

What Does This Mean For The Finale? 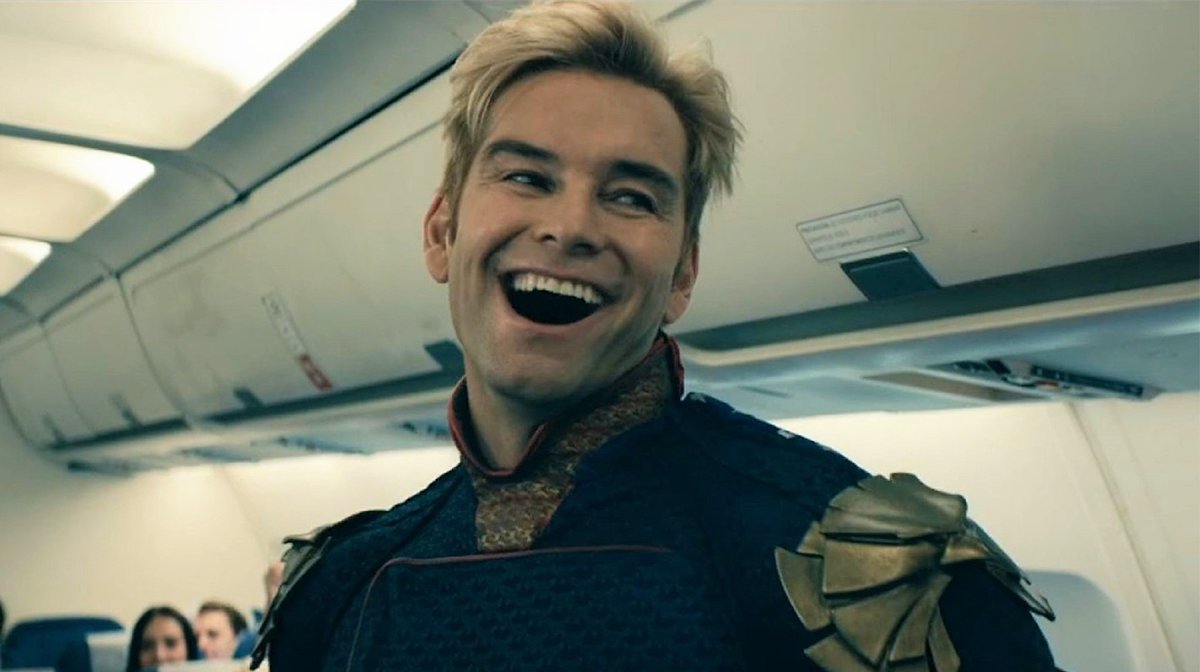 Homelander is not the kind of guy who likes secrets kept from him, so expect a bloody retaliation from him in next week’s episode.

But it’s not just the Soldier Boy storyline this revelation will have ramifications for, as it will likely cause further introspection when it comes to re-examining the relationship with Homelander’s son, Ryan.

Not knowing that his own father was a supe is all but certain to mean that he will once again forcibly enter his son’s life, trying to mould him into a hero in his own image – becoming the father he never had, essentially.

His attempts to do this last season meant feeding him the same Nazi ideals he was unwittingly fed by Stormfront – we are sure things will be no less horrifying this time around. 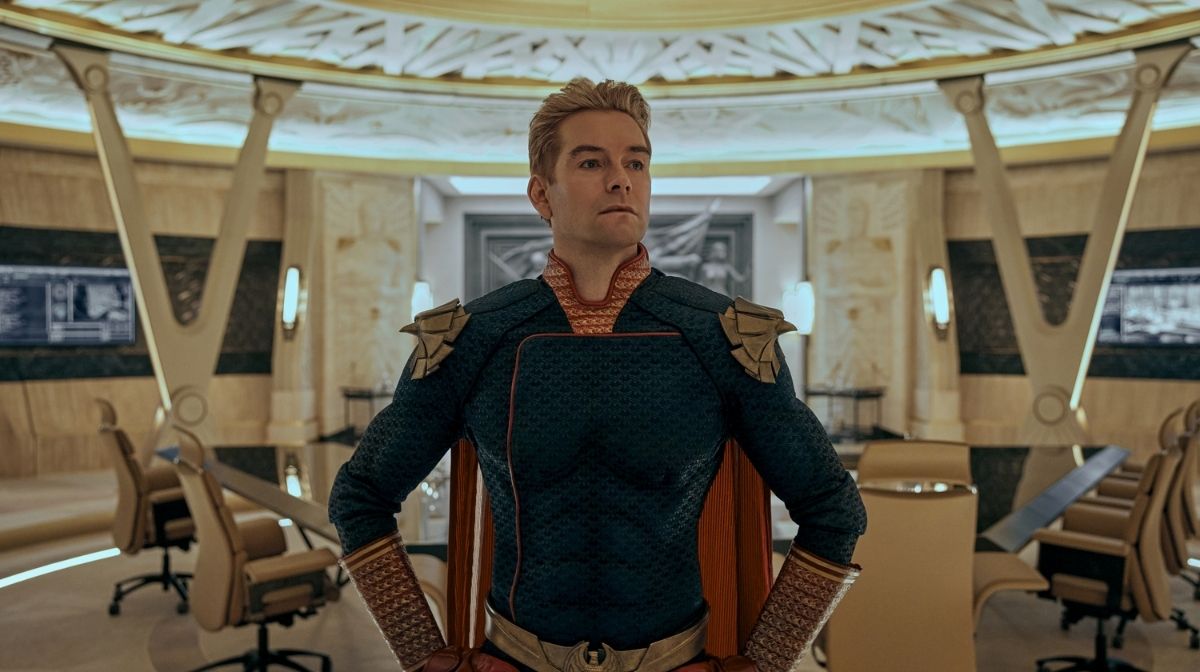 Considering the increased control he’s exerting on the other members of The Seven, it’s safe to say this will be replicated in his personal life.

As Butcher has yet to become the more, shall we say, complicated figure he is in the comics from taking all that temporary V, it’s likely that his upcoming arc will revolve around protecting the child he cares for from becoming a mini-Homelander.

We’ll find out what this domestic drama means for sure in next week’s sure to be explosive finale.