You might not have heard of X Japan over in this part of the world, but in Japan, the thrash-metal band is one of the most influential symphonic/power metal bands in the world. Formed in 1982, X Japan has had a storied history, chronicled in this documentary. With the death of bassist Taiji and HIDE, X Japan have not had the easiest ride, despite being incredibly successful. We Are X shows us an inside look into the rebirth of the iconic band, and the lead-up to their sold out 2014 show at Madison Square Gardens.

We are X also follows the reformation of the band, after they went on a hiatus that lasted an entire decade. Some members, such as Sugizo went onto successful solo careers with solo albums and by also joining Luna Sea. The band was not only influential for their blend of different styles, but the eclectic outfits that the band members wore onstage were highly influential, with many critics citing that X-Japan was the progenitor to all Visual-Kei bands, which all have a similar sound to X Japan.

Gene Simmons of Kiss even states that if members of the band were born in England or America “They might be the biggest band in the world.” However, X Japan’s music does have a distinct rebellious feel to it, which tapped into the youth of the nation. Japanese culture is more traditionally isolated and straight-laced, with formalities and outward appearance dictating the ‘right’ way to live. In the 80’s, the lavish lifestyle of the band, their outspoken lyrics that went against the status-quo and tapped into an audience like never before. 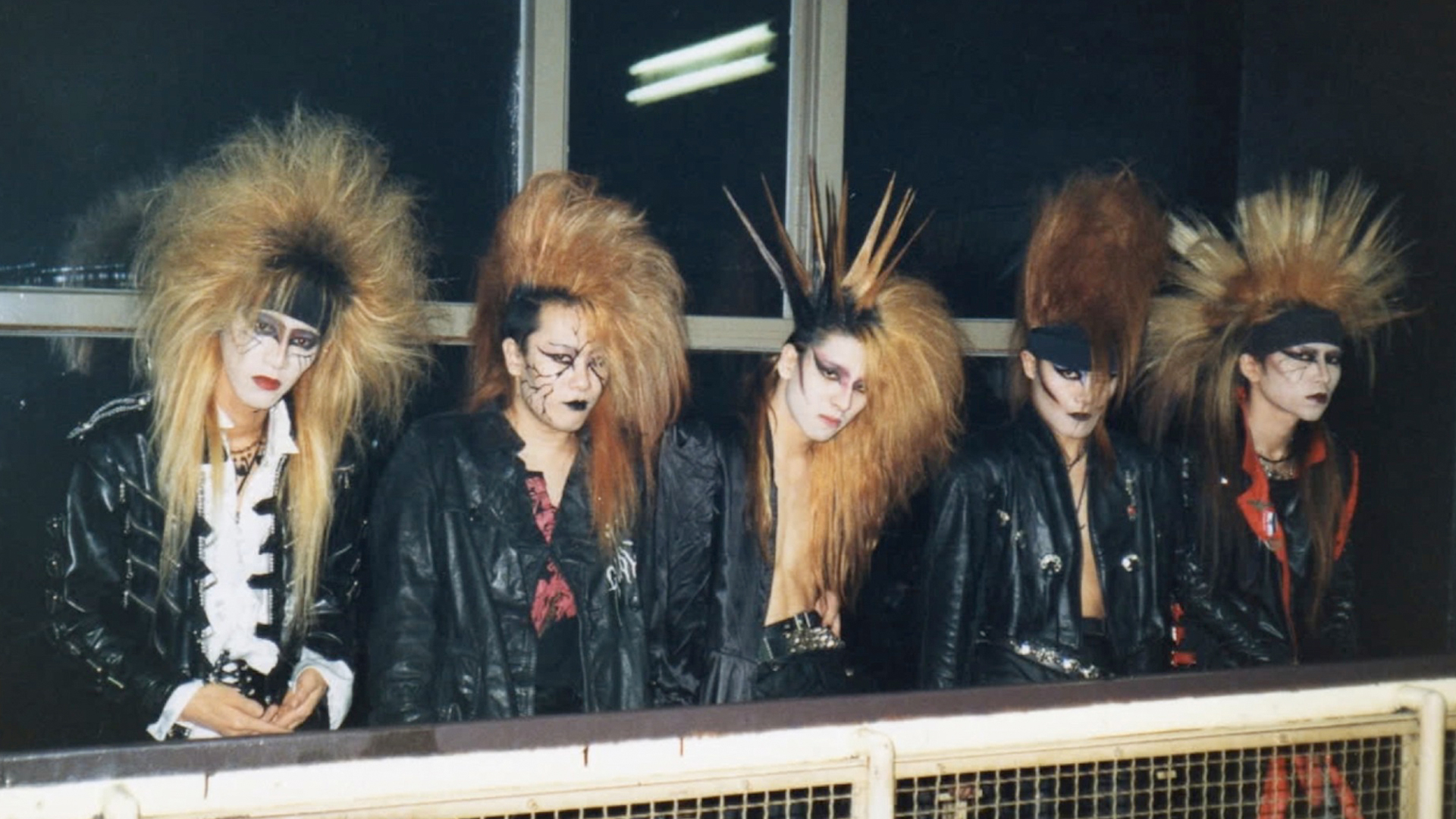 With only 6 Studio albums, X Japan makes their mark by making each album true to their sound and being passionate about their work. This is what the documentary We Are X follows, the story of the band, their hardship, struggle, hiatus and subsequent reformation. Even if you’re not a fan of the band, the story, turmoil, and struggles that the band has are all incredibly touching and perfectly documented.

Yoshiki is the heart of the band, having always been a member since its inception. This Steelbook Blu-Ray of the documentary is adorned with A red and blue version of Yoshiki on each side, with titled & numbered spine, designed by Mondo’s own Becky Cloonan. Inside the Steelbook, is the logo of the documentary for the iconic band. Coupled with a distinct artwork, you’ll not be able to grab this version of the documentary anywhere else.

For more of the latest Steelbook news, check us out on Twitter!