These are just the latest of many adaptations stemming from the sprawling zombie franchise, having previously spawned a six-film series, starring Milla Jovovich as Alice — an original character created for the movies.

The original movies were successful at the box office, generating over $1.2 billion worldwide to become the highest-grossing film series based on a video game property. 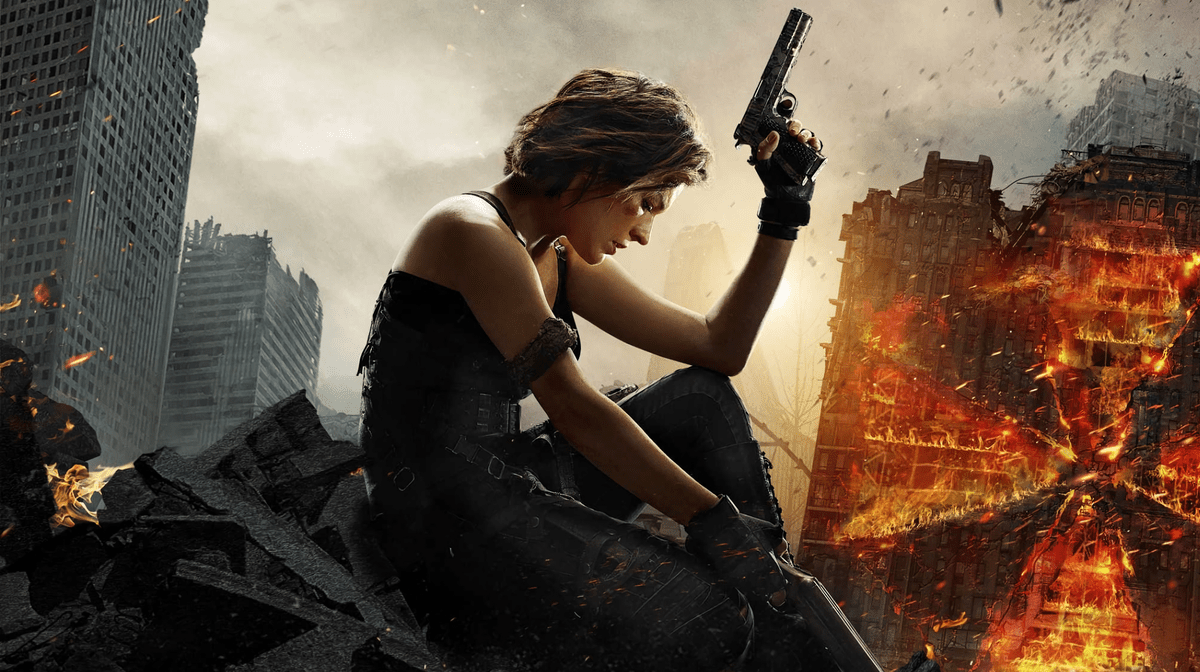 After the original Resident Evil film series concluded in 2016 with Resident Evil: The Final Chapter, as reported by Variety, intentions for a reboot were announced shortly after.

Now returning to take the spotlight on the silver screen and in multiple television series, let’s find out what the Resident Evil franchise has in store for us. 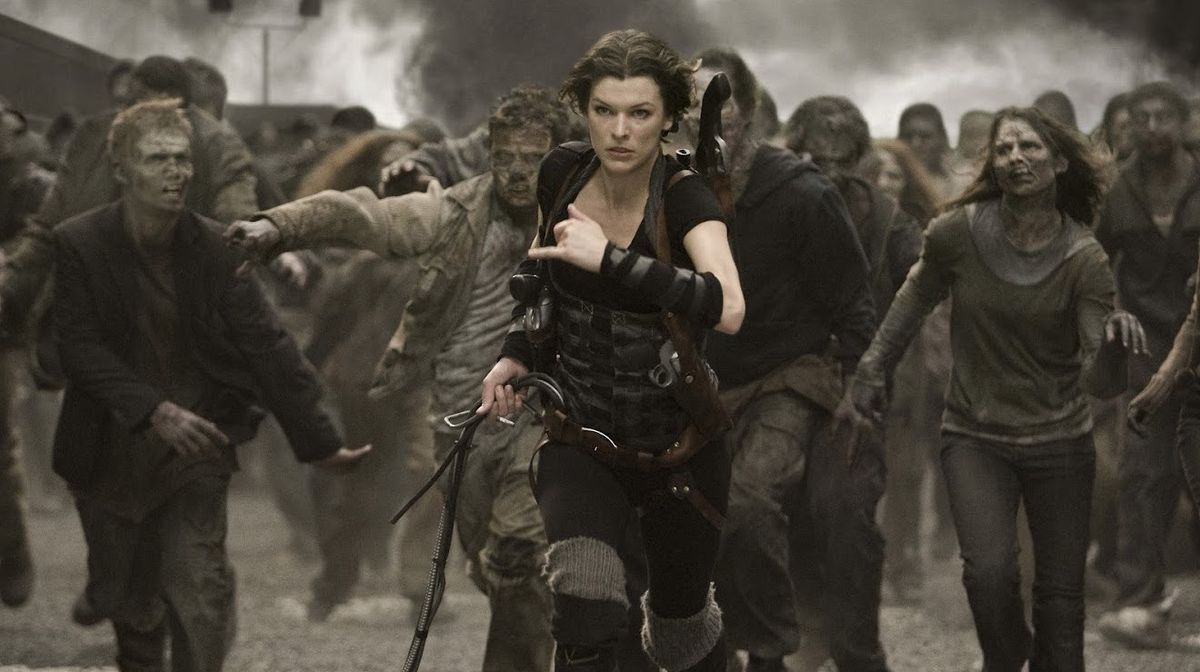 Returning to the routes of the franchise, the Resident Evil film series is rebooting with a new cast and will explore the origins of the series from the early days of the T-virus outbreak, as reported by Deadline.

Writer-director Johannes Roberts, known for his work on thriller 47 Meters Down and its follow-up, is positioned to take the lead on the film.

All of the six previous films were written and directed by Paul W.S. Anderson. 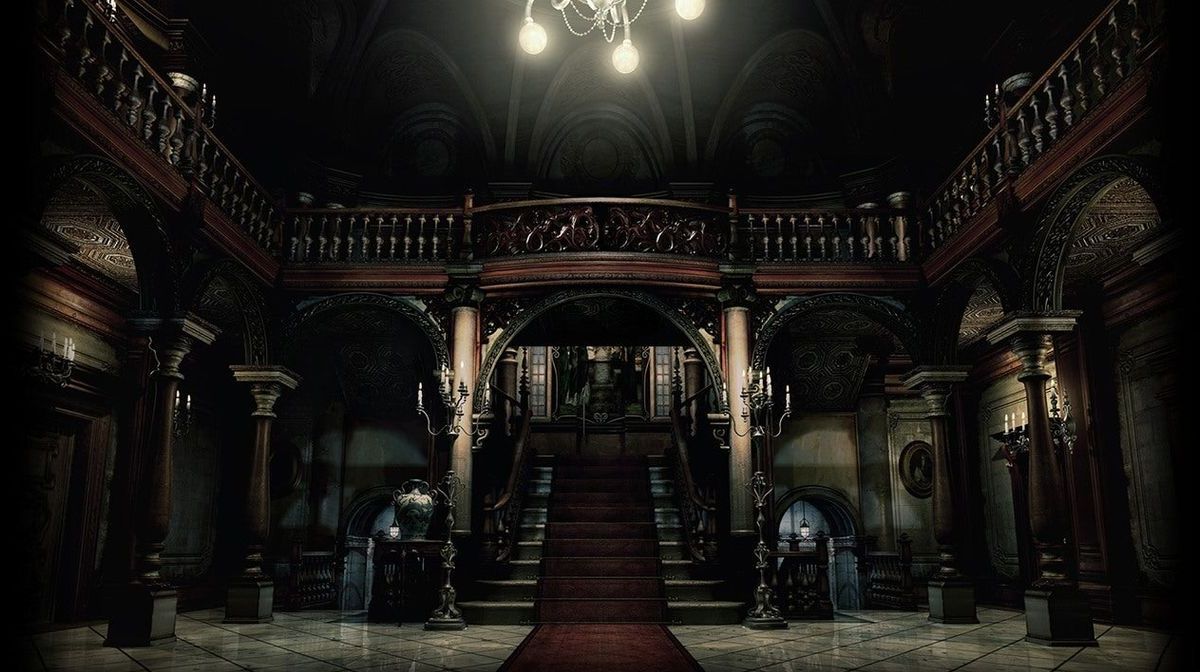 Set during 1998, this latest iteration of the Resident Evil series will unfold over one fateful night in Raccoon City, capturing the spirit of the franchise’s earliest days and returning to Spencer Mansion — the primary location of the formative 1996 game.

As commented by Roberts: “I want to recreate the terrifying visceral experience I had when I first played them [the Resident Evil video games] whilst telling a grounded human story about a small, dying American town that feels both relatable and relevant to today’s audiences.”

To accomplish this, Roberts is adopting a darker tone than earlier Resident Evil movies, aiming to nurture an atmosphere similar to the video games.

Director John Carpenter is cited as a key inspiration, with Assault On Precinct 13 and The Fog said to be along the lines of the type of film Roberts is aiming to create. 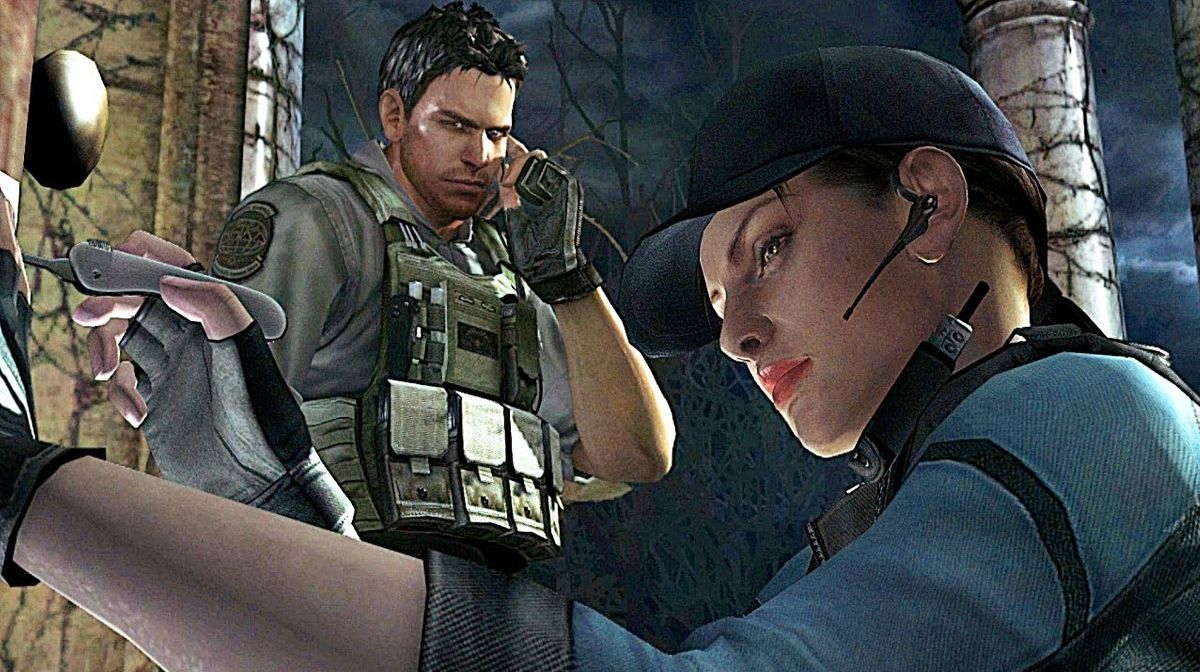 Resident Evil: Welcome To Raccoon City is set to release on 3rd September 2021. 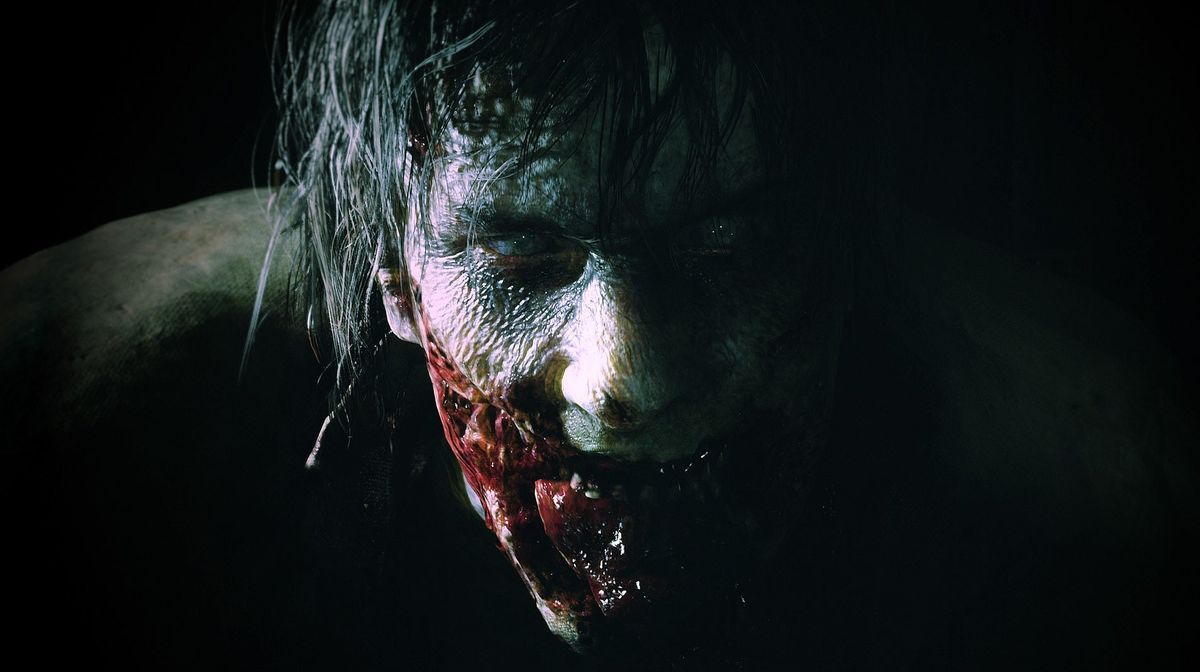 As reported by Deadline in August 2020, Netflix will be helming the release of a live-action Resident Evil TV series developed by Constantin Film, which has been ordered for a total of eight episodes.

This is the first television appearance of Capcom’s classic video game franchise, and it will be written by Andrew Dabb, known for his work on CW’s Supernatural as the show’s executive producer and co-showrunner.

The plot is confirmed to be self-contained and will tell an entirely original story, not connected to any previous video games or film adaptations.

As such, it is not constrained by the established continuity of the Resident Evil timeline. 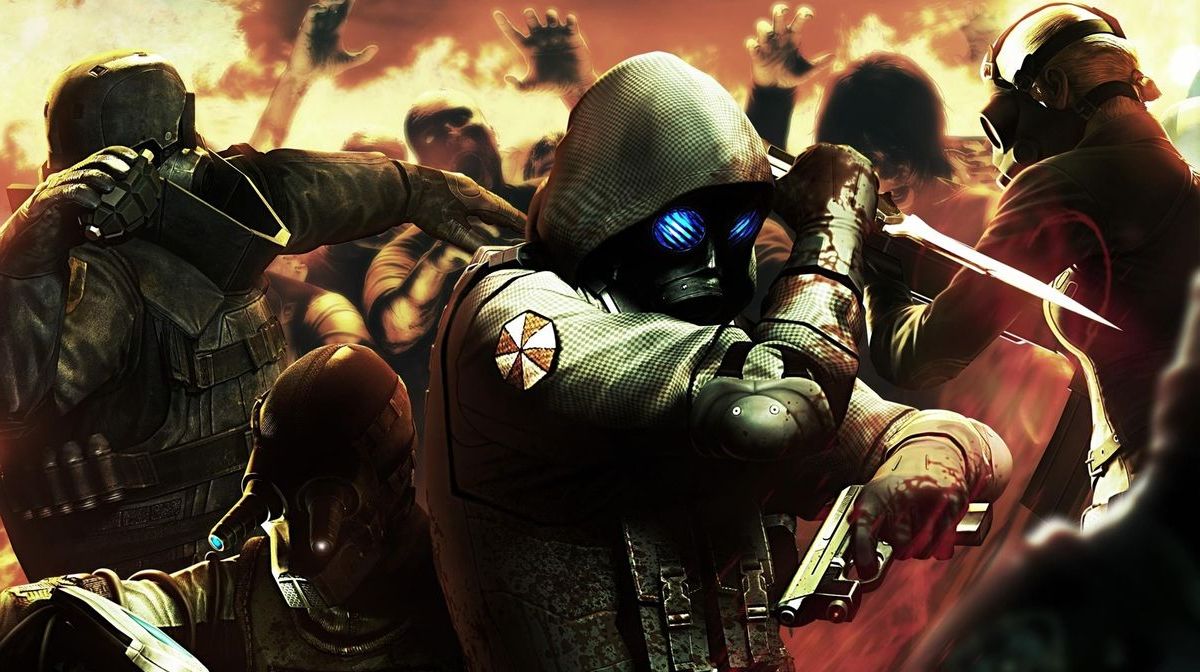 Despite this, the new series will retain the core narrative elements of the franchise and is said to follow two different time periods, depicting pivotal moments in Resident Evil history.

The first follows two fourteen-year-old sisters, Jade and Billie Wesker, as they move to the infamous Raccoon City prior to the outbreak of the virus.

The surname ‘Wesker’ will be familiar to anyone who has played the Resident Evil video games, which pitted the girls’ father, Albert Wesker, as a frequent recurring villain throughout the franchise. 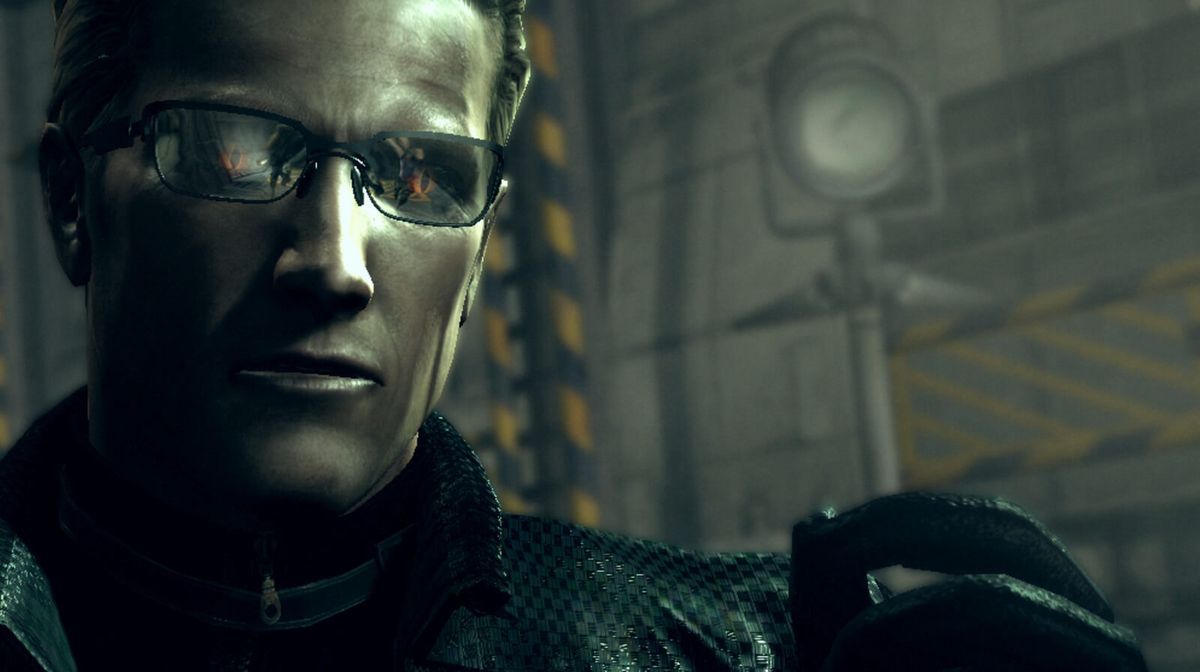 The second is based more than a decade in the future, following the advent of the zombie apocalypse and the decimation of most of the population — leaving only 15 million surviving humans and over six billion infected with the designated ‘T-virus’.

We now find Jade in her thirties, struggling to survive and haunted by the secrets of her family’s past.

In addition to these new characters, writer Dabb has hinted that familiar faces will be making an appearance. But he has yet to confirm who this will be.

Casting and a potential release date are also still unknown at this stage. 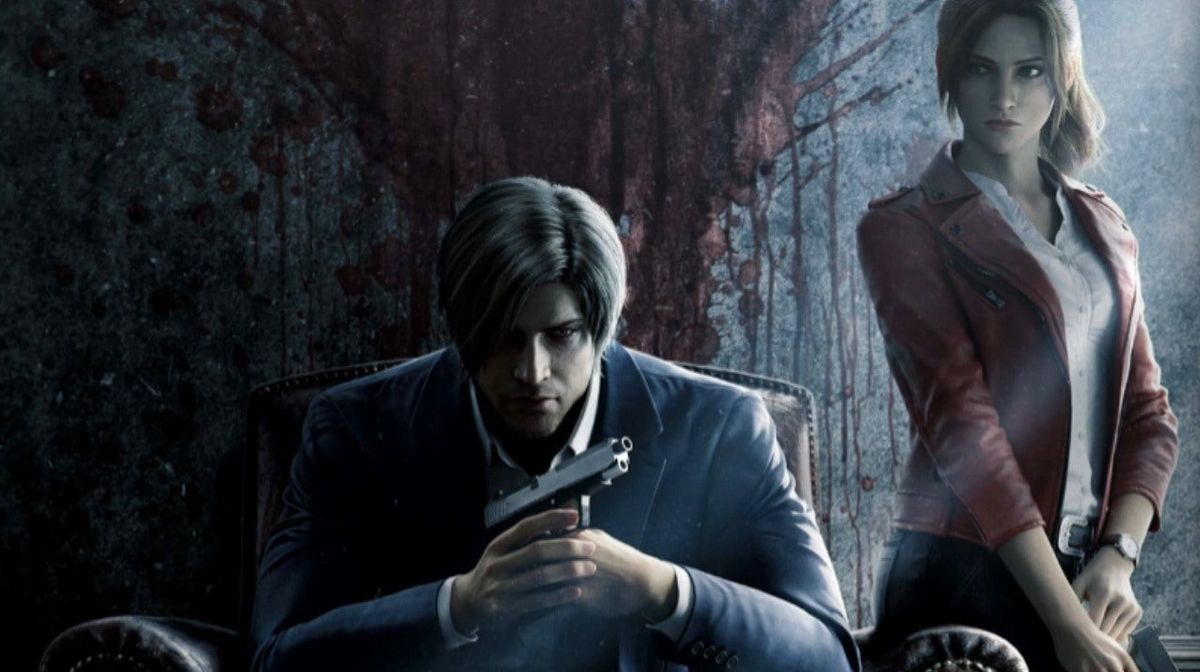 The second Resident Evil TV series is produced by TMS Entertainment and animated by Quebico. As with the live-action series, the Netflix will be distributing the show.

Unlike its sister show, this adaptation delves into the world of computer-generated (CG) animation, and stars returning Resident Evil 2 video game protagonists Leon S. Kennedy and Claire Redfield — portrayed by their voice actors from the Resident Evil 2 remake, Nick Apostolides as Leon and Stephanie Panisello as Claire. 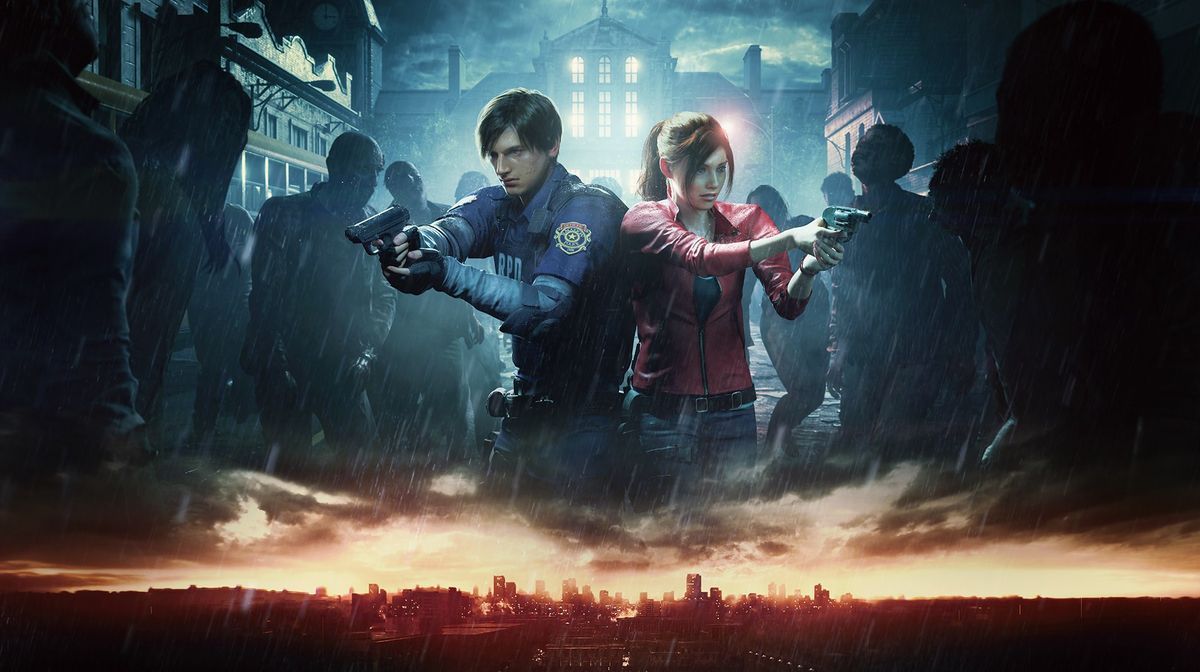 “In 2006, there were traces of improper access to secret Presidential files found in the White House’s network. American federal agent Leon S. Kennedy is among the group invited to the White House to investigate this incident, but when the lights suddenly go out, Leon and the SWAT team are forced to take down a horde of mysterious zombies.

“Meanwhile, TerraSave staff member Claire Redfield encounters a mysterious image drawn by a youth in a country she visited, while providing support to refugees. Haunted by this drawing, which appears to be of a victim of viral infection, Claire starts her own investigation.

“The next morning, Claire visits the White House to request the construction of a welfare facility. There, she has a chance reunion with Leon and uses the opportunity to show him the boy’s drawing. Leon seems to realise some sort of connection between the zombie outbreak at the White House and the strange drawing, but he tells Claire that there is no relation and leaves.

“In time, these two zombie outbreaks in distant countries lead to events that shake the nation to its very core.”

As with the three previous animated films, Infinite Darkness will be executive produced by Capcom’s Hiroyuki Kobayashi and takes place alongside the established Resident Evil timeline from the video games.

The series is set to premiere in 2021, exclusive to Netflix. 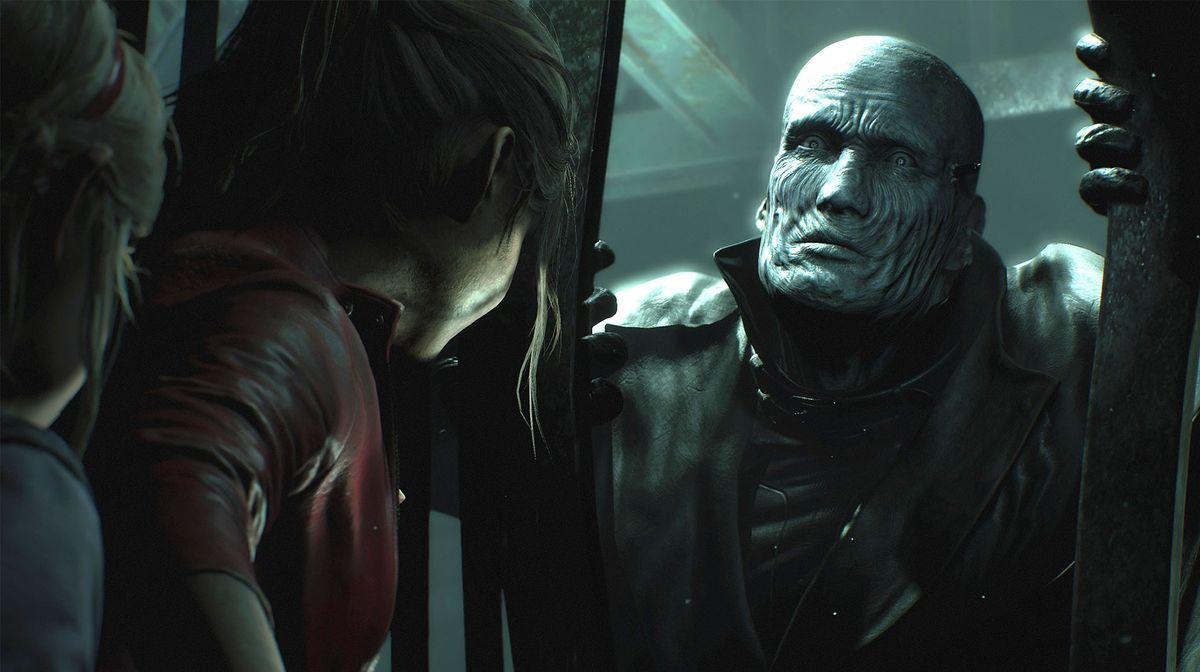 As of this moment in time, no further Resident Evil TV series or film projects have been announced as currently in development. However, based on the sudden influx of new reveals, this could change very quickly.

Aligning with the previous long-running Resident Evil films, there is a precedent for there to be future sequels and spin-offs, dependent upon the critical reception to the projects once released.

And, given the box office success the Resident Evil franchise has achieved in the past, it is to be expected that the audience numbers will be sufficient to justify further continuation.