The film is a love letter to the Evil Dead fan community, the titular Deadites, who have dedicated their life to collectibles, cosplay and all things Evil Dead.

We chatted to writer/director Villeneuve about his love for the films, the documentary itself and what makes a true Deadite. 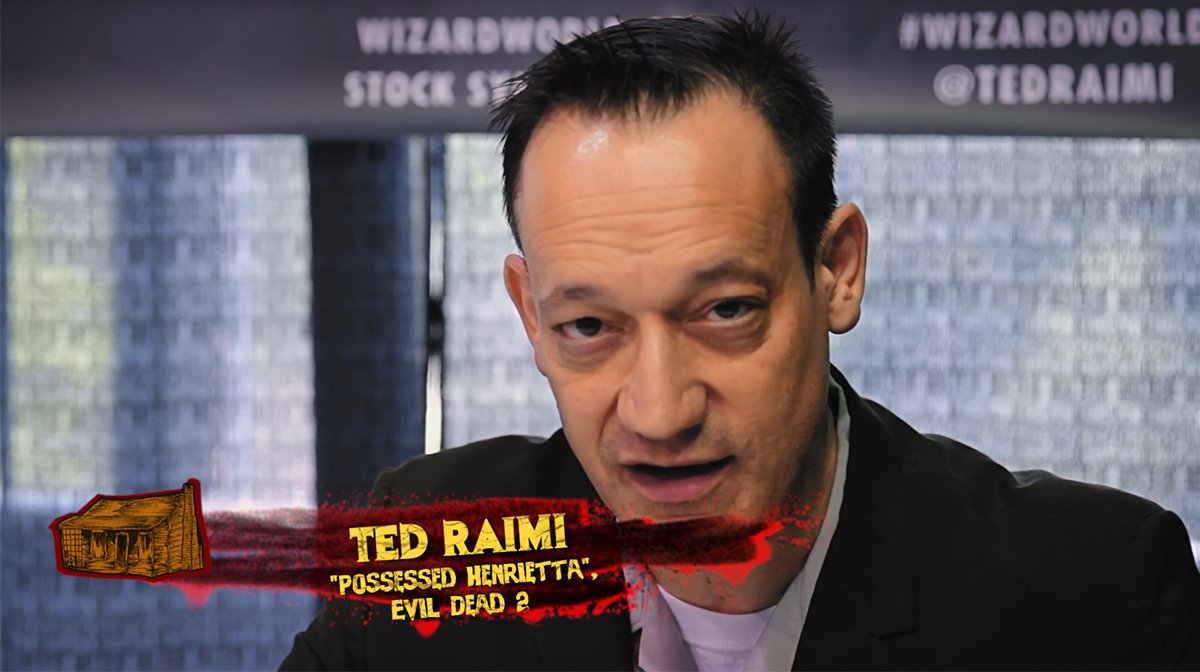 Steve: The first Evil Dead film that I saw was Army Of Darkness. I was 13 because it came out in 1992. I remember seeing it on television, but another thing I remember is that I was in a video store and saw the cover art for Evil Dead 2, the skull. I originally didn’t make any connection between the two.

After that I saw The Evil Dead, with the terrific artwork of the graveyard and the woman getting grabbed. In French the title was The Opera Of Terror, so we watched it and I was like “I’ve seen this movie before”, I was really scared by the first one.

I’m still a big horror DVD and Blu-ray collector, but I was buying every horror movie coming out, all the commercial ones. When DVDs were super popular, it was like 20‐25 bucks each and I was just buying everything. After a while, I was like, “This costs a lot of money, you’re buying things that you don’t see, I’m just going to concentrate on Evil Dead stuff.” 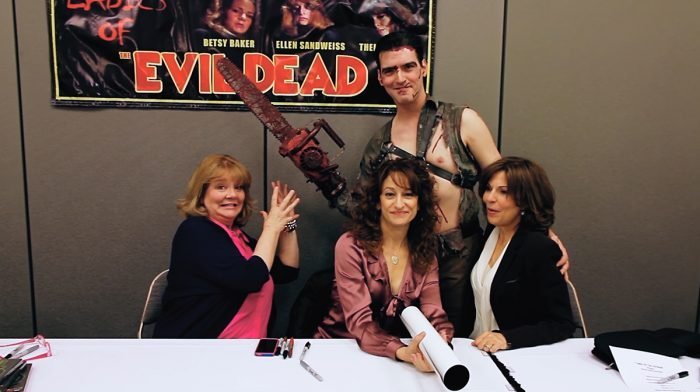 Zavvi: Was it difficult getting the original cast involved?

Steve: It wasn’t that hard, to be honest. I knew Tom Sullivan (art department, The Evil Dead) because when I did Under The Scares, I did an interview with him. But unfortunately, he didn’t make the cut of that movie because we mainly talked about Evil Dead and it wasn’t really the subject of that documentary.

I was lucky enough to be running the horror section of the Montreal Comic Con and I was in contact with the agents and talent directly. I knew the women from The Evil Dead because I had them at Comic Con the year before, and we filmed when they came to the event.

And regarding the cast of Evil Dead 2. I did know Dominic (Mancini), who is an agent to the cast. I talked with him and there was this big reunion and he was like “if you want to have interviews with everybody, you need to come here”. 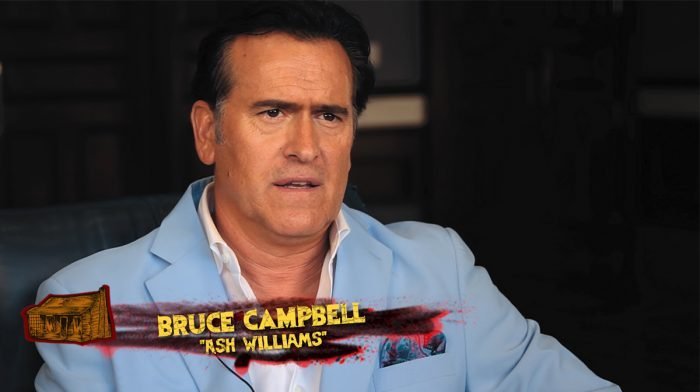 Zavvi: How did you go about choosing who to involve?

Steve: The fans that are in the documentary, it’s people that I met online like John, Michael, Emanuele, they were huge fans.

For example, John is the one who told me about the band that did tribute songs for the Evil Dead franchise. I’d heard a couple, so he sent me two CDs that he made for himself, with back to back tracks of Evil Dead songs on it so I was like “I really need to put those songs in the movie”.

A.C. McCray, he’s the one who contacted me. He was like if you ever come to Indianapolis, I really want to share my story about my son Ash. And I always wanted to go to Days Of The Dead (Las Vegas convention), then Bill Moseley (actor, Army Of Darkness) was there so I contacted him. 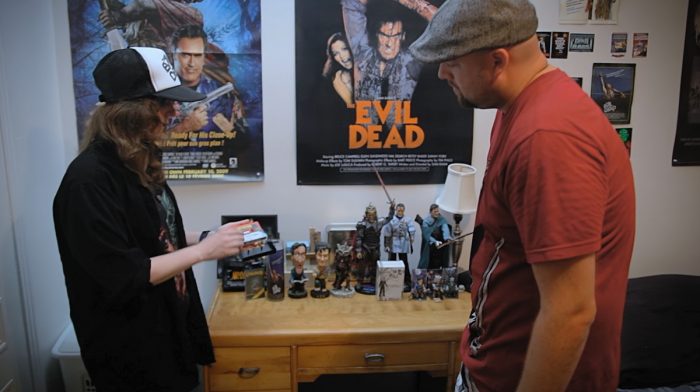 Zavvi: What separates a Deadite from a more casual fan?

Steve: Someone who is going to be on the fan pages, going to share their experience and their collectibles with others.

Something that I saw through the movie is that it’s a cool family, and you can see that at the end of the film when Michael, John and Emanuele meet each other for the first time.

They really felt that it was amazing to be with people who share their passion. I think like the real Deadite is really somebody who… like Elise says, there’s not a day that goes by that I don’t think about it.

Hail To The Deadites screens at FrightFest and will play on Sunday 30th August at 3pm on the virtual Arrow Video Screen.