All is fair in Love And Thunder…

The July issue of our free digital magazine The Lowdown has arrived and this month we have Asgard’s finest hero on the cover: Thor! 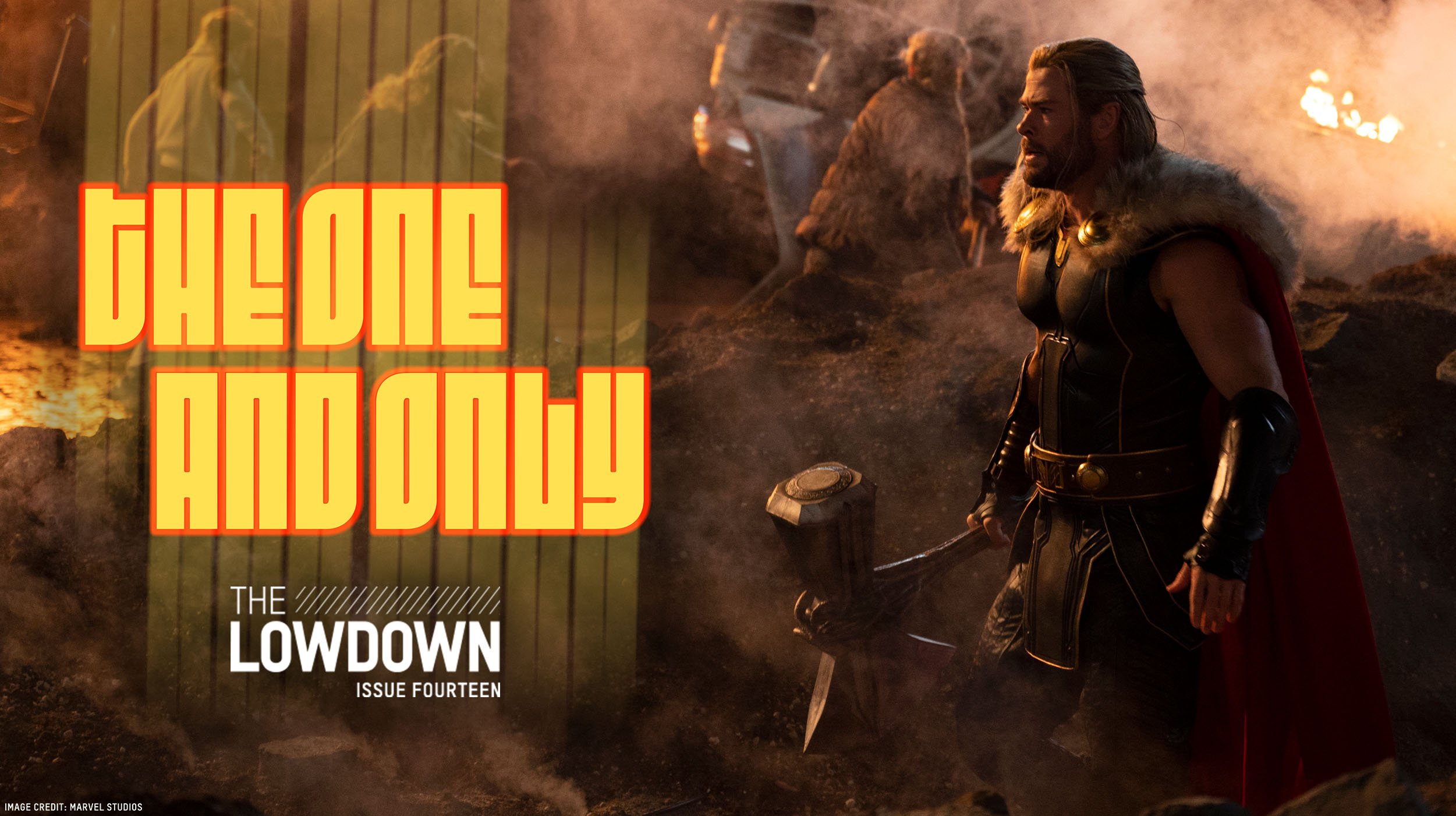 To celebrate the release of Thor: Love And Thunder, we caught up with director Taika Waititi who took us behind the scenes on the highly anticipated MCU movie.

He talks finding a human side to the God Of Thunder, bringing back Natalie Portman, and so much more. 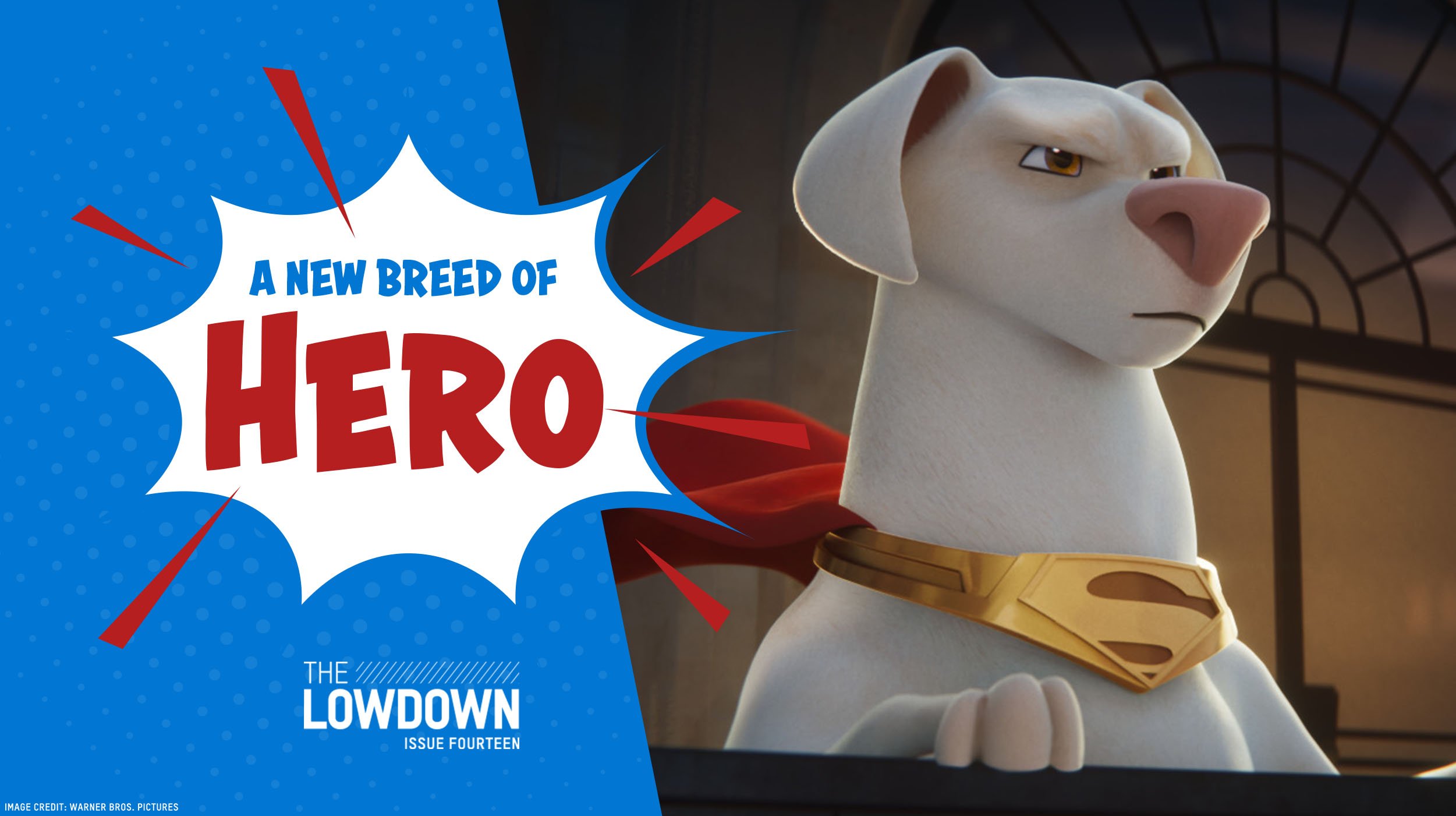 We spoke with Jared Stern, the writer/director of the bonkers DC League Of Super-Pets, to talk all things assembling a super-powered team like none other and putting a new spin on famous heroes like Superman and Batman. 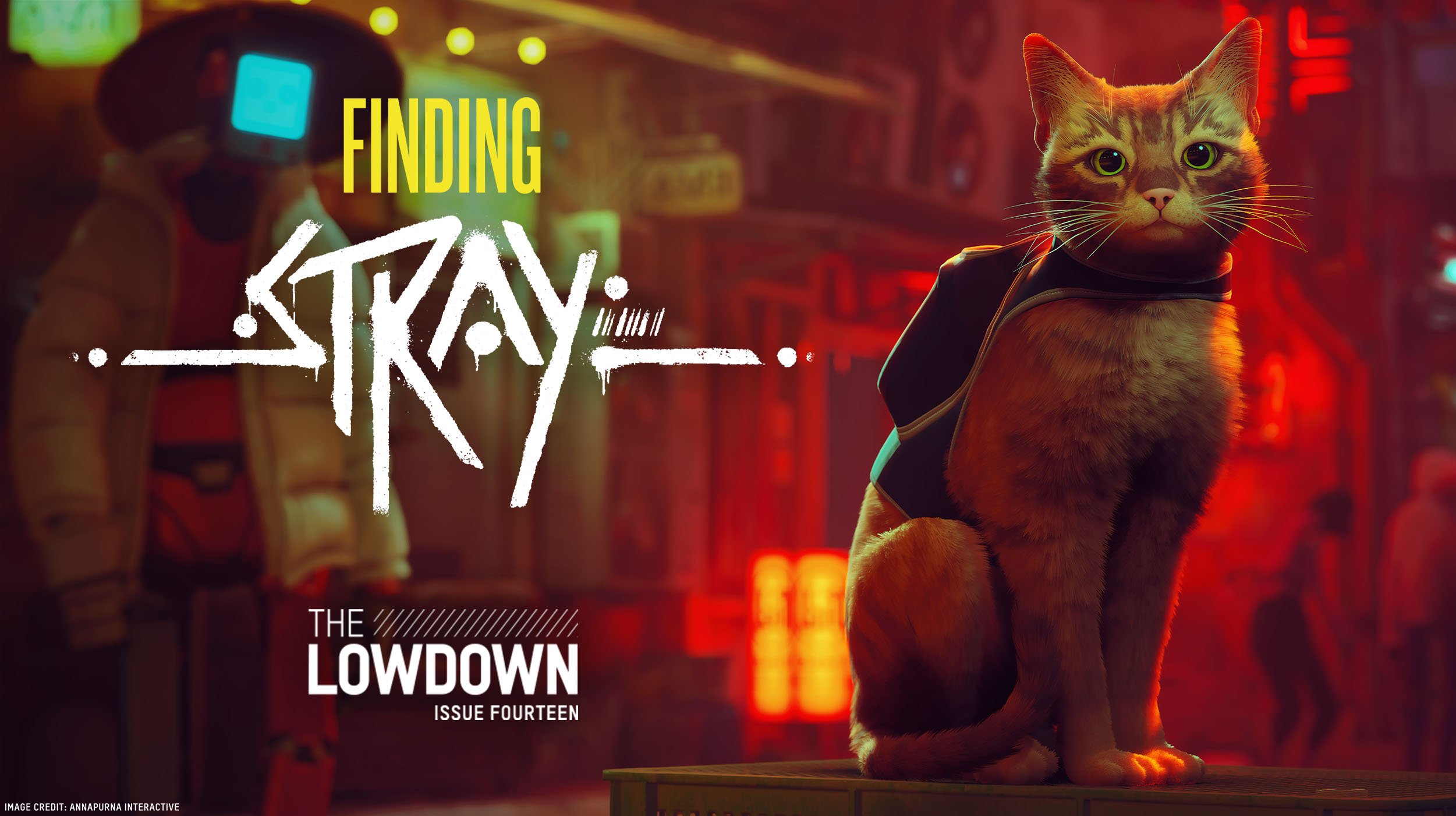 And if that isn’t enough for you in terms of animals, well, you’re in for a treat, as we got the lowdown on the month’s highly anticipated video game Stray, a dystopian sci-fi adventure that is a must-play for cat owners everywhere.

The team behind the game talked us through crafting the interactive world and how they used their own pets as inspiration. 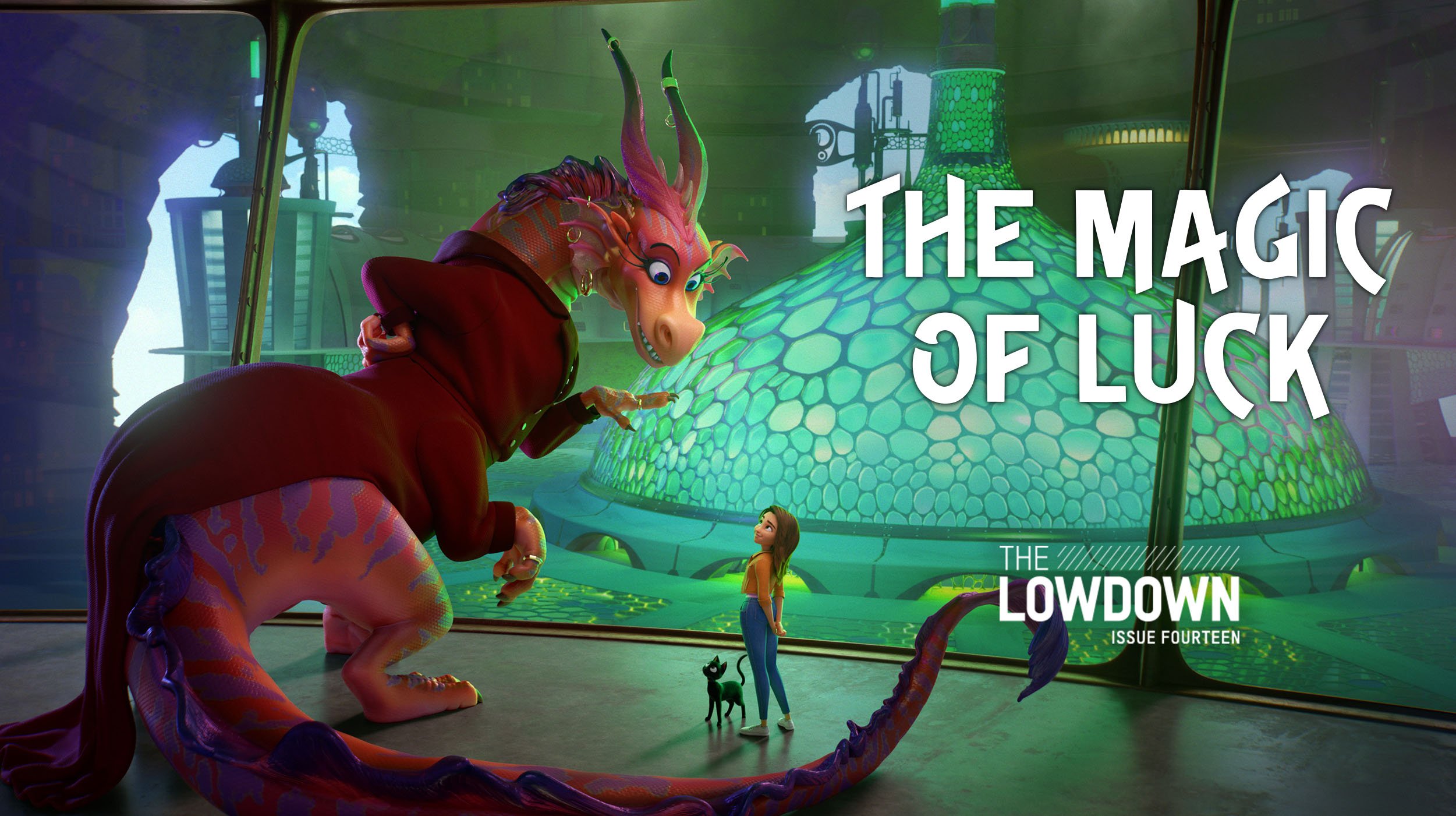 Kitty cat lovers should also keep an eye out for our behind the scenes interviews with the creative team of AppleTV+’s Luck, the first animated feature from Skydance.

We also have interviews for several of the month’s biggest indie releases, which meant we caught up with the one and only John Cho, star of the upcoming dramedy Don’t Make Me Go, who spoke about the movie and, more importantly, revealed his go-to karaoke song – don’t pretend you don’t want to find that out immediately. 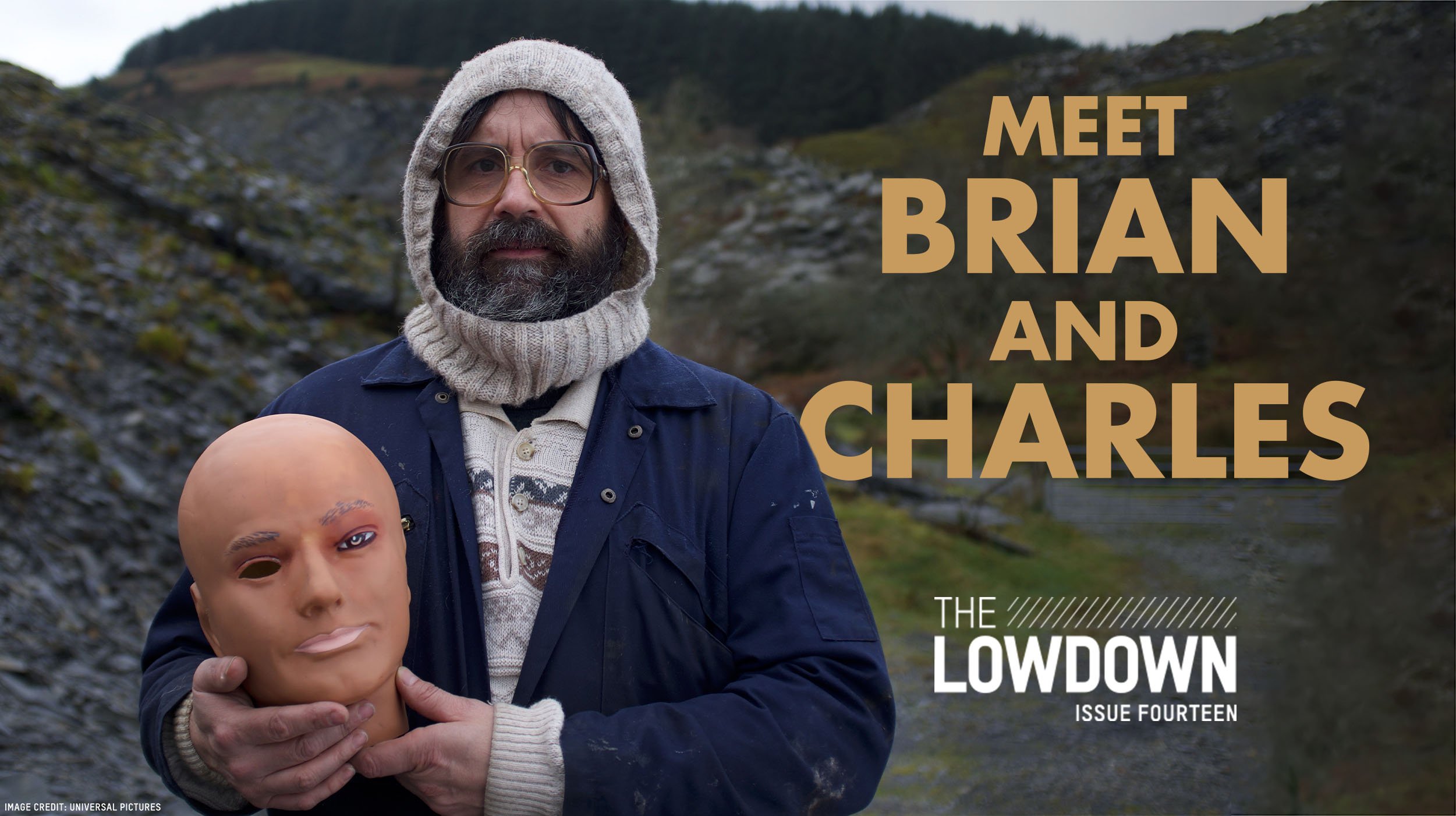 Elsewhere, we caught up with the filmmakers behind movies including Brian And Charles, Hit The Road, She Will, and The Righteous, which takes the spotlight in this month’s Arrow Video Corner.

Several of 2022’s best movies so far are arriving on home entertainment this month.

We caught up with the cast of Operation Mincemeat, The Phantom Of The Open director Craig Roberts, and The Unbearable Weight Of Massive Talent director Tom Gormican. 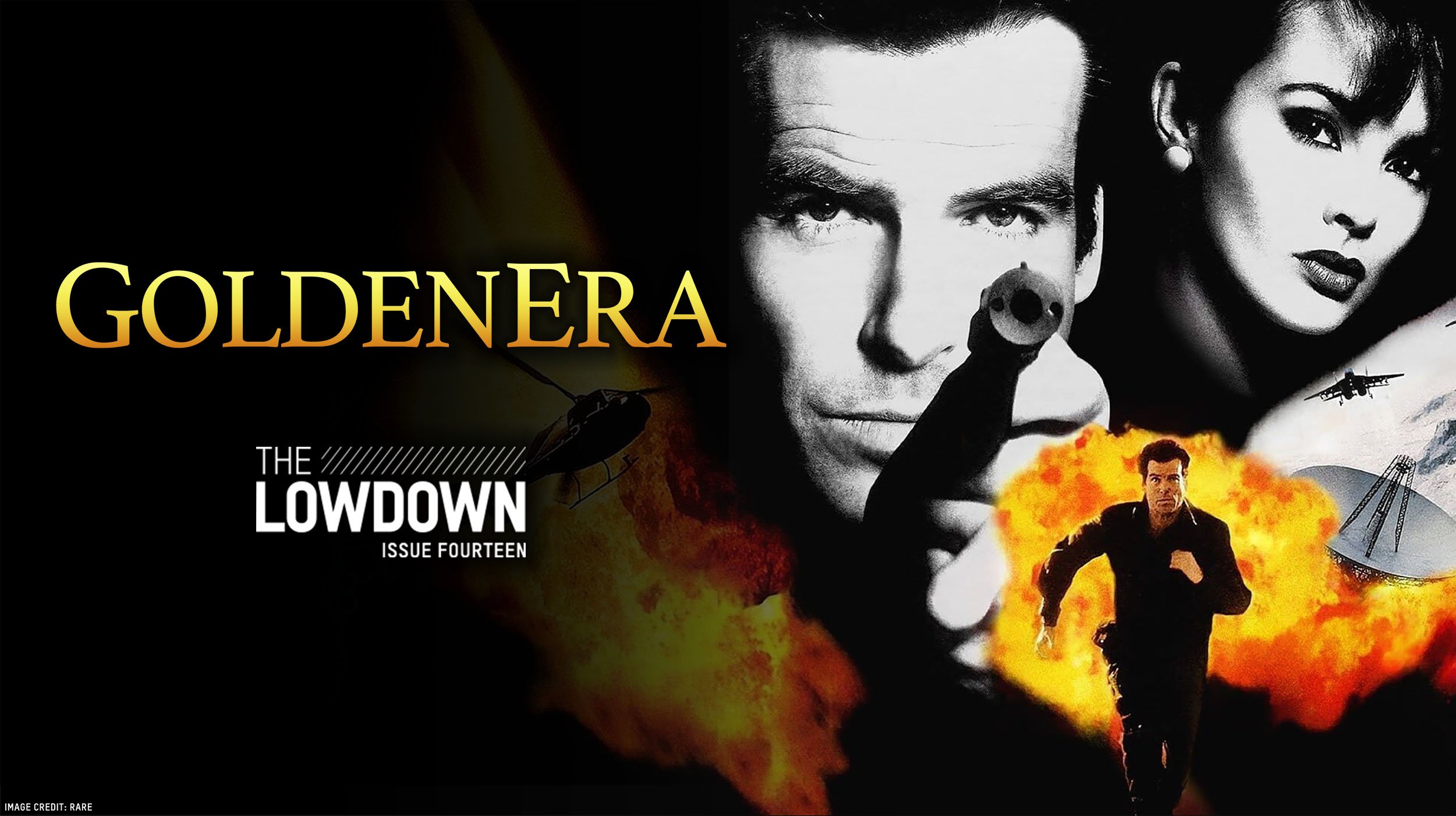 Finally, we celebrated the 25th anniversary of the classic GoldenEye Nintendo 64 game with Drew Roller, director of the documentary GoldenEra, marked 30 years of Death Becomes Her, 40 years of Tron, and asked a bunch of true crime podcasters for their thoughts on hit show Only Murders In The Building. 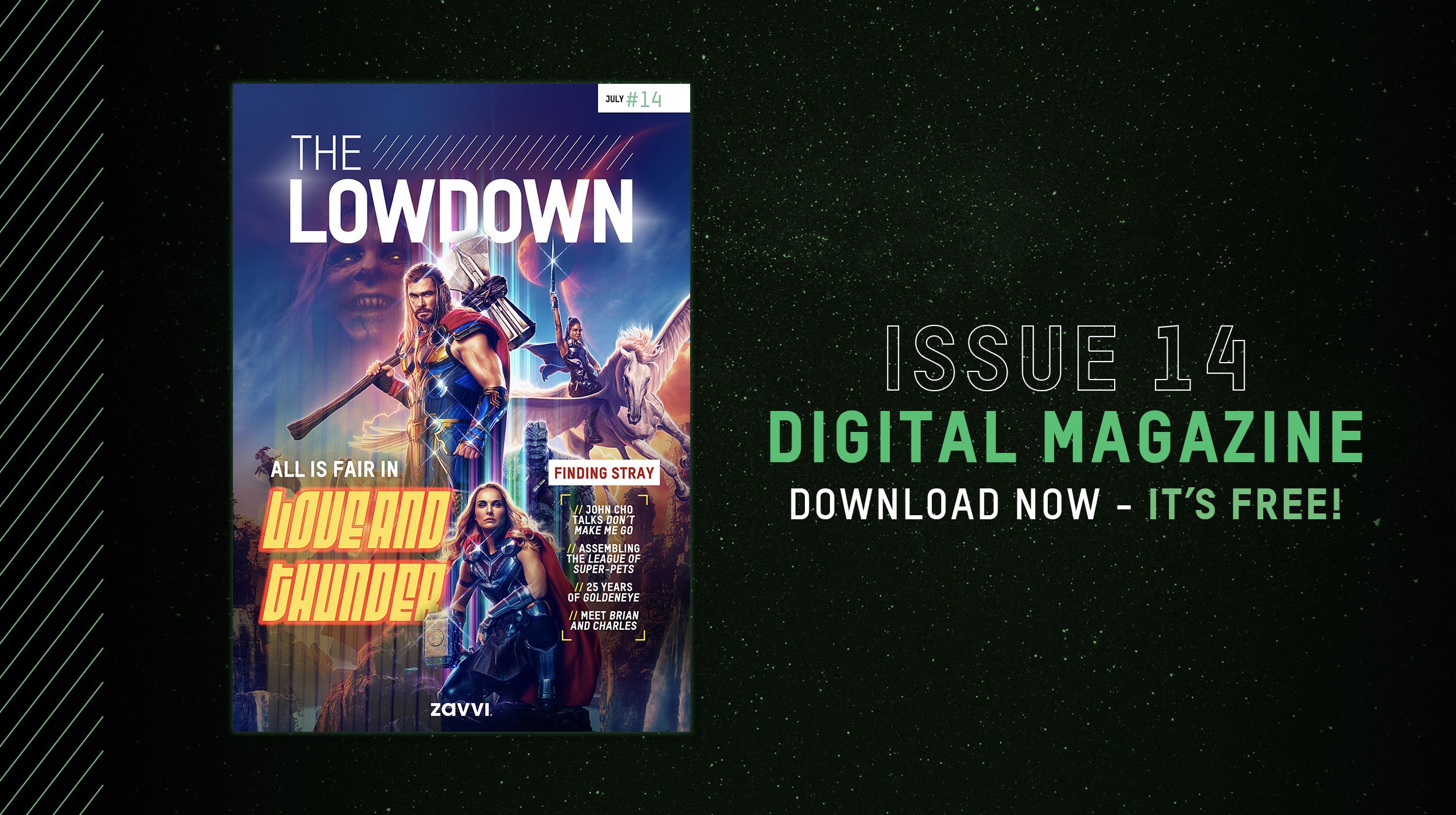