Whilst we await for the delayed release of A Quiet Place Part II, studio Paramount Pictures have already made steps to expand the franchise.

As reported by Deadline yesterday (9th November), a third movie is now in development which is set to be written and directed by Jeff Nichols, who is known for his work on Midnight Special and Take Shelter.

The project is based on an original idea from John Kraskinski, who wrote and directed the 2018 original film which was both a commercial and critical hit. 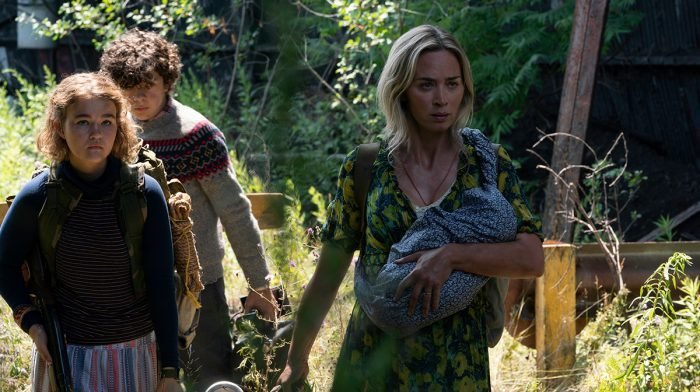 Kraskinski also helmed the upcoming sequel, which was due for release earlier this year but has now been delayed to 23rd April 2021 as a result of the pandemic.

Whilst details are scarce regarding this third film, a 2022 release date has been set and it appears it will be a spin-off rather than a direct sequel.

According to Deadline although the plot is being kept under wraps, they expect it to “broaden the world that the original introduced” adding “there’s plenty of room creatively to stretch this out”.

It is interesting Kraskinski isn’t directing this upcoming third film, but then again if it is a spin-off it is the perfect opportunity to introduce a new voice to the franchise.

Also he may be busy with other projects, which might even be Marvel related with rumours long circulating that he is being recruited to join the MCU (Marvel Cinematic Universe).

I suppose we shall have to wait and see…