28th April 1996 is a day director Justin Kurzel will never forget, turning on the TV to see the news that a lone gunman had shot dead 35 people in Port Arthur, Tasmania, wounding 23 others.

The perpetrator’s history provides the basis for his new movie Nitram, which looks at the events that led to this attack. 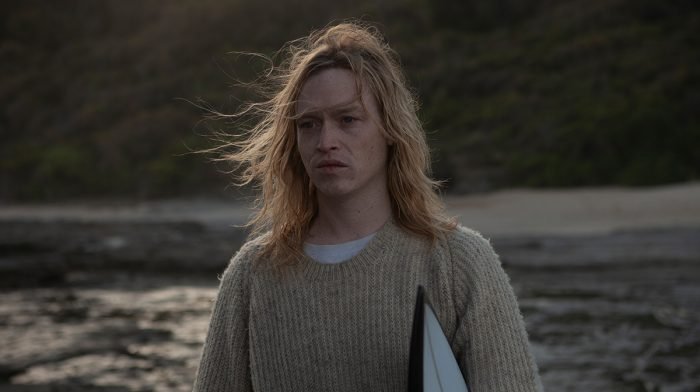 It’s a challenging story to tell, to the extent that Kurzel admits he hoped Shaun Grant’s script would be terrible so he could turn the project down. However, the opposite was true.

Kurzel felt that the project was an urgent response to the huge issue of gun violence, one that is continually dominating news headlines.

He mentions that at the time the film was announced in November 2020, mass shootings in America had just passed 480 for that year alone. By the end of the year that number was 614. 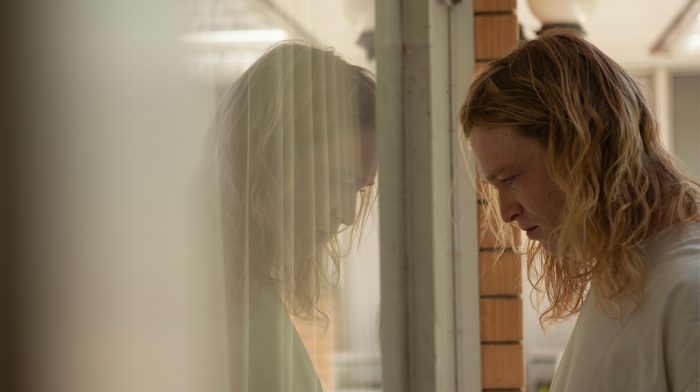 Elsewhere in Australia, gun laws have been relaxed, meaning there are more weapons in the country now than there was in 1996.

It’s a horrifying fact Nitram ends on, only making the experience of the film even more haunting.

For the latest edition of our free digital magazine The Lowdown we took a deep dive into the movie with director Kurzel, discussing the complications of bringing this story to the screen and why Nitram has courted controversy.